With a new Tory government in place, what challenges lie ahead for RoseAnne Archibald — and for Indigenous people across the province?
By Charnel Anderson - Published on August 16, 2018
In July, RoseAnne Archibald, 51, became the first woman ever to be elected Ontario regional chief. (Laura Barrios)

RoseAnne Archibald says leadership is in her DNA. She is the fourth chief in the Archibald family, and in July she became the first woman ever to be elected Ontario regional chief. “It’s in my heart, it’s in my soul, it’s in my blood to do this,” she says.

Archibald’s grandfather Sidney served for nearly three decades as the second chief of Taykwa Tagamou Nation, outside Cochrane. After Sidney died suddenly in his late forties — he drowned on his way to pick up his three children from residential school — another Archibald, RoseAnne's uncle Tom, took the role of chief. Archibald’s father was next, and then, at just 23 years old, Archibald herself became the first female chief of Taykwa Tagamou Nation. She would go on to serve as the deputy grand chief of Nishnawbe-Aski Nation and the grand chief for Mushkegowuk Council.

Now, as Ontario regional chief, Archibald, 51, is responsible for advocating on behalf of the 133 First Nations communities throughout the province. During her three-year term, she will also work with federal and provincial leaders on matters relevant to Indigenous people in Ontario.

Archibald’s tenure begins just as a Progressive Conservative majority settles in at Queen’s Park. She’ll work closely with Greg Rickford, MPP for Kenora–Rainy River and Ontario’s new minister of Indigenous affairs. Shortly after forming government, the PCs renamed the ministry, which was previously known as Indigenous Relations and Reconciliation. Archibald called the change “problematic” — but she hopes that reconciliation will remain a priority for the ministry.

While Archibald says she’s optimistic about Rickford, she notes that he has disappointed First Nations communities in the past. In his role as federal minister of natural resources under Stephen Harper’s government, for example, Rickford refused to say whether Canada would contribute funding to a badly needed all-season road through Shoal Lake 40 First Nation. “That was really heartbreaking for that community,” Archibald says. (In 2016, the federal government finally agreed the help fund the so-called Freedom Road, which is scheduled for completion next March.)

Still, Archibald says she is eager to build a relationship with the minister. “I don’t want to solely judge him on the mistakes of his past. I’m hopeful that he actually has evolved in some of his views, and that means that we can have a positive relationship with him.”

Brock Pitawanakwat, chair of Indigenous studies at the University of Sudbury and a research fellow at the Yellowhead Institute, is less optimistic about Rickford and the new provincial government. “I think for any First Nations leader, the election of Doug Ford as premier is going to be a challenge,” he says. Pitawanakwat says the lack of acknowledgement of Indigenous peoples during the Tories’ election campaign, the ministry name change, and the fact that Rickford will have to divide his time between Indigenous affairs and the Ministry of Energy, Northern Development and Mines are all causes for concern.

“I think in many ways this is somewhat of a step backwards for the relationship between First Nations people and the new provincial government. I think Indigenous issues will be low-priority,” says Pitawanakwat.

Whatever challenges lie ahead, Archibald’s actions will be guided by the 133 Indigenous chiefs she’s been elected to represent. Each chief’s community — its culture, its geography, and its priorities — is unique. “Not everybody has the exact same objective,” says Archibald. “For example, in the remote north, the big discussion is around the Ring of Fire … and in southern Ontario, they look at other forms of economic and social development — gas stations, tobacco sales, and other economic ventures that are happening around their communities.”

She sees it as her job to find unity despite these regional differences. One of her main priorities is to build relationships between communities, between governments, and between cultures. “It would really be a step forward in all relations — First Nations and non-Indigenous relations — if we focused on things that we could work together on,” she says. “Then, rather than fight, we can actually build things together.”

Pitawanakwat notes that Archibald, as Ontario’s first female regional chief, has already achieved something important just by being elected. “She is already a role model and has been for many years, for Indigenous people generally and certainly for Indigenous women and girls,” he says. “So I think it’s something to really be hopeful about.”

Archibald hopes her leadership will inspire other women to become leaders themselves. “When something like this happens to any female — a ground-breaking role — it’s really happening for all women,” she says. “Young women have to be able to see somebody who’s on the road already to say, ‘Oh, yeah — I could do that.’”

Correction: An earlier version of this article incorrectly stated that Sidney Archibald was the first chief of Taykwa Tagamou Nation and that Tom Archibald is RoseAnne Archibald's cousin. TVO.org regrets the errors. 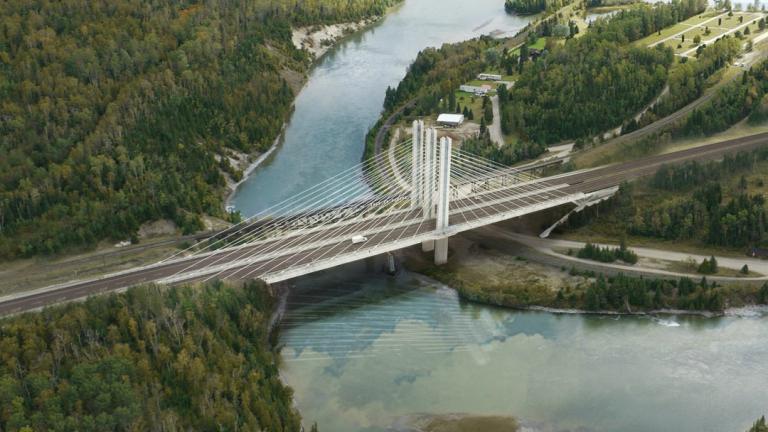 Politics
The 200-year-old decision behind the Nipigon bridge failure

As the Ontario government faces questions over the snapping of Nipigon Bridge bolts, road access between eastern and western Canada remains restricted. But all this really goes back to a decision made centuries ago. 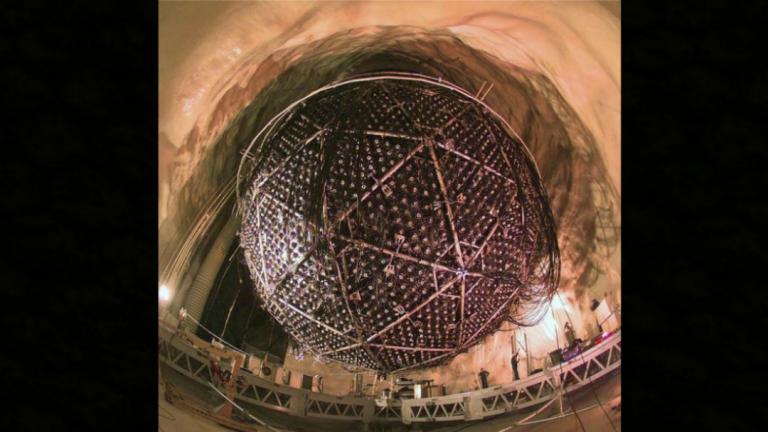 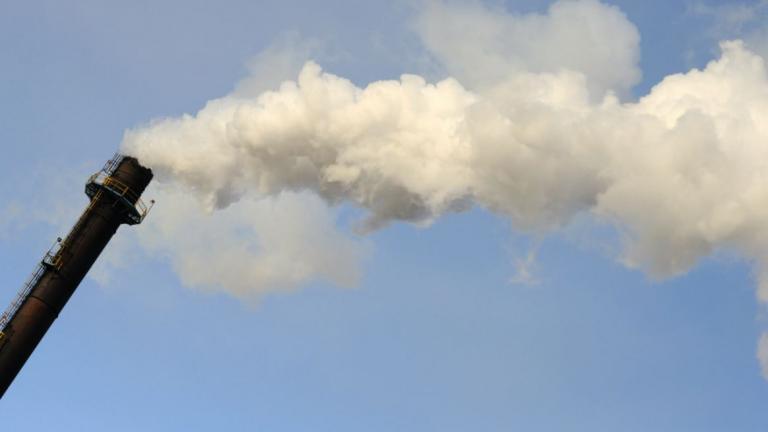