Ontario Innovators: How local researchers are trying to change the world

Shining a spotlight on cutting-edge research taking place in Ontario
By TVO Current Affairs - Published on Oct 18, 2016
Six Ontario universities have been given tens of millions of dollars to advance ambitious new research programs.

Communicating with someone locked deep inside their own head. Using DNA to “barcode” food so people truly know where it comes from. Scanning 50 kilometres below the ground to produce detailed images of the Earth’s crust. These are just some of what Ontario’s researchers are working on today.

Six programs in the province recently received tens of millions in funding from the federal government’s Canada First Research Excellence Fund to further their work. TVO.org spoke to the leaders of these programs about their projects, and the promises they hold.

Exploring the building blocks of the universe 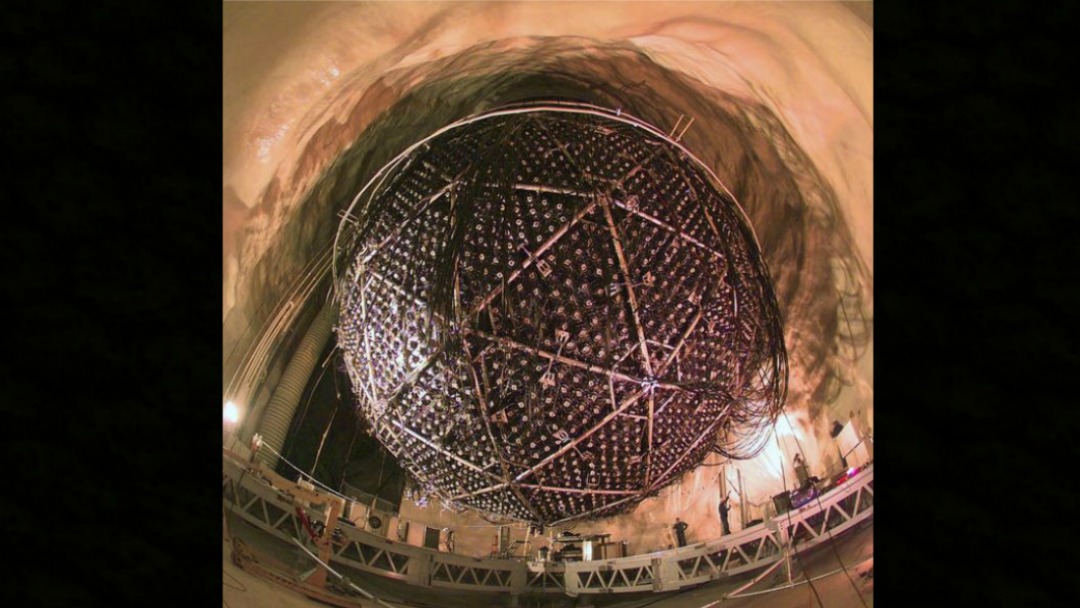 Following a Nobel Prize win by one of its own, Queen’s University is creating the Canadian Particle Astrophysics Research Centre to unravel some of Earth's most fundamental mysteries. Read more.

A quantum leap in computer technology 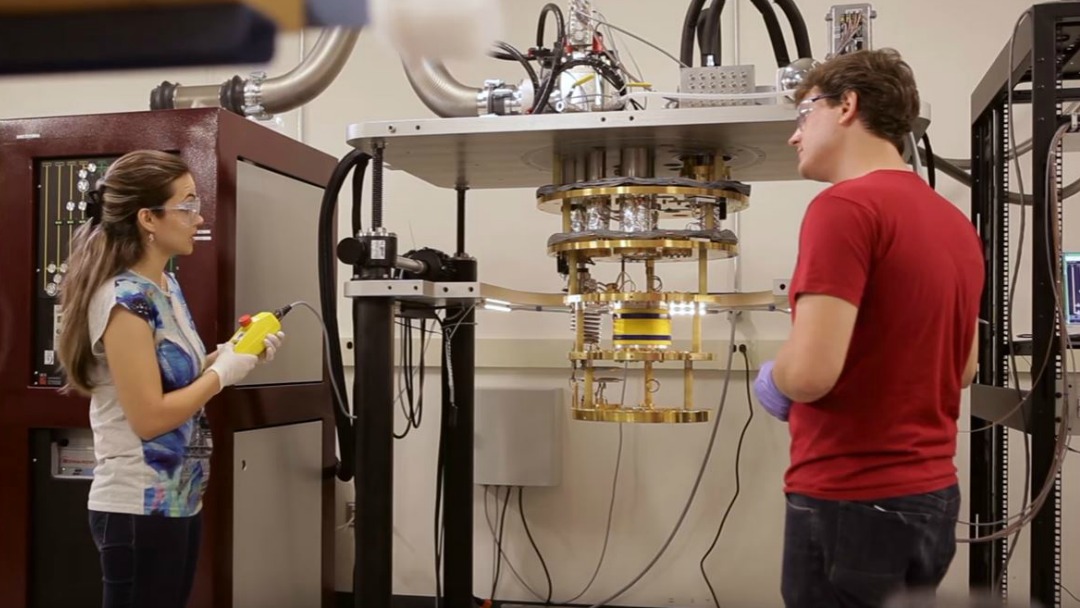 The University of Waterloo’s Transformative Quantum Technologies program is working on a new generation of computers that could help scientists understand the nature of the universe and custom-design new materials.  Read more.

The economic treasures hidden deep in the Earth’s crust 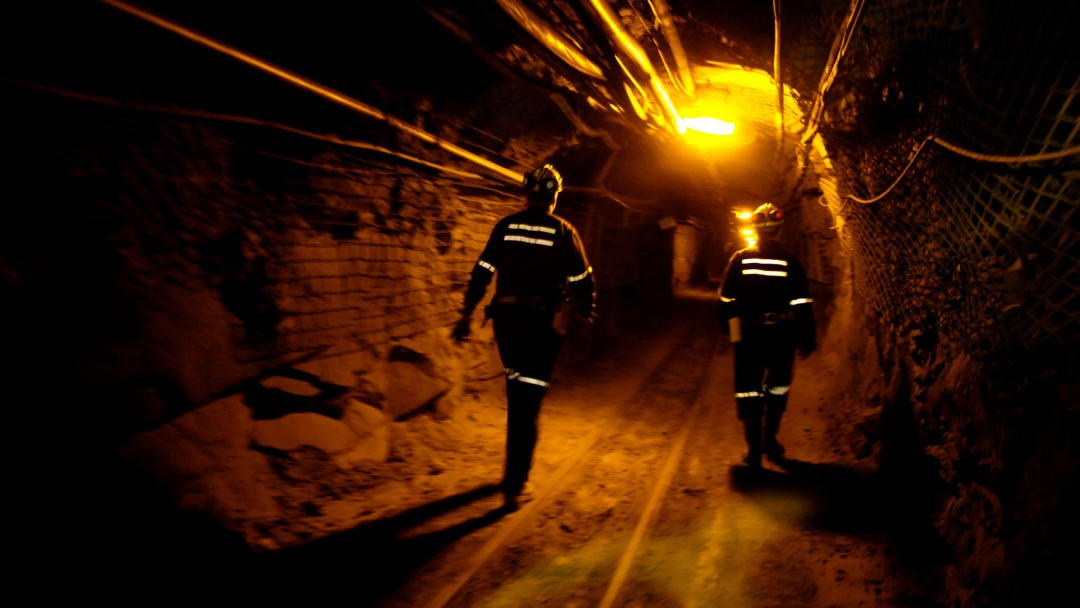 The future global supply of key metals such as zinc, copper and nickel may depend in part on Metal Earth, a new program at Sudbury's Laurentian University taking an unprecedented look tens of kilometres beneath the surface of the planet. Read more.

Unlocking the power of the human eye 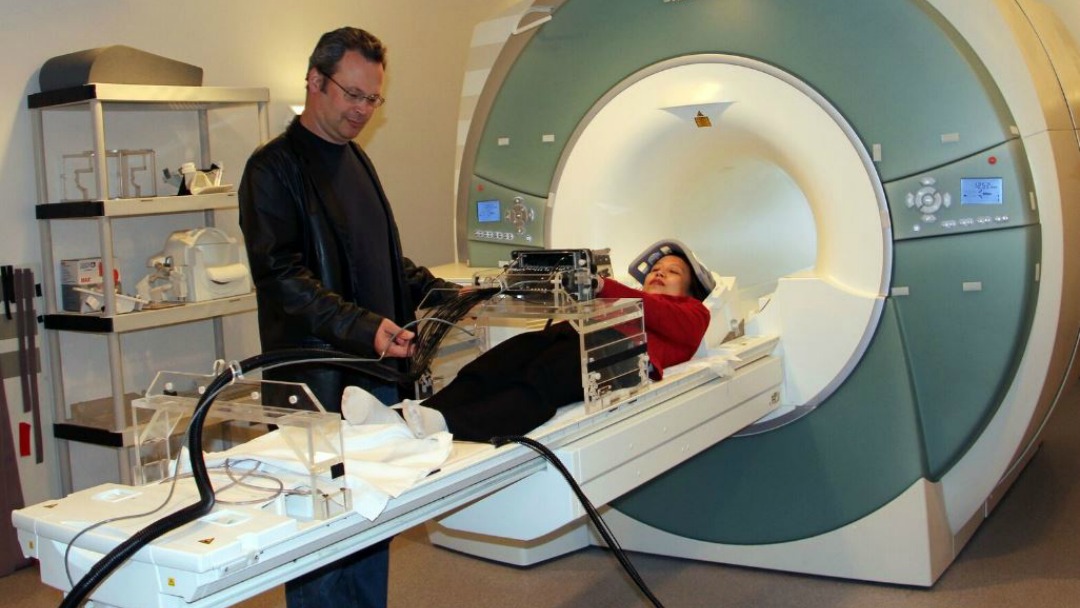 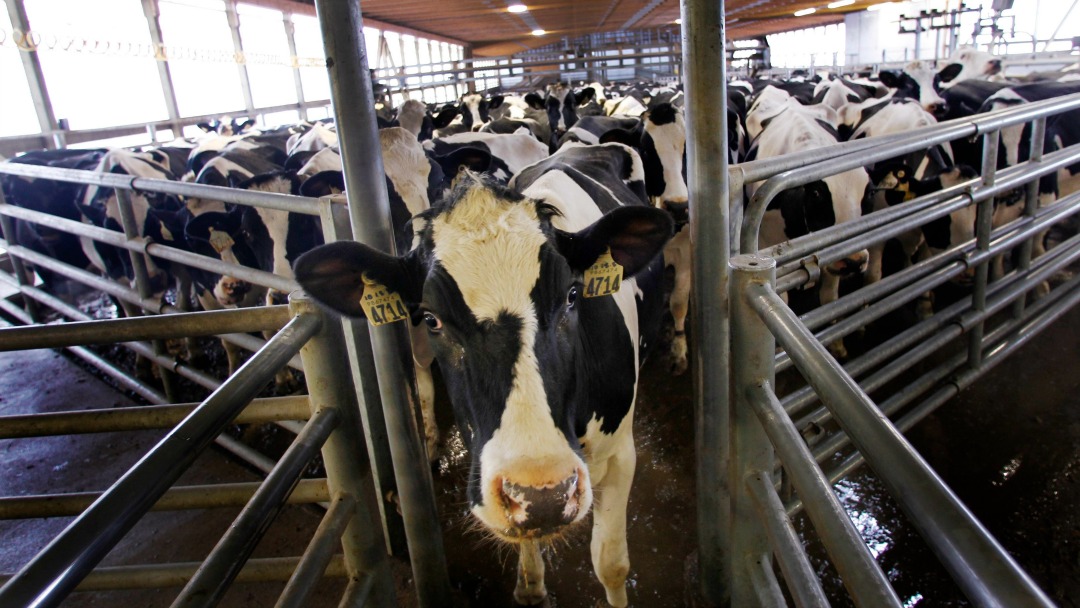 The University of Guelph’s Food From Thought program is trying to figure out how to grow enough food — and the right kinds of it — to feed a growing global population as climate change threatens crop yields. The answers may lie in robots that milk cows and barcoding our fish. Read more.

How to communicate with someone locked deep inside their own head 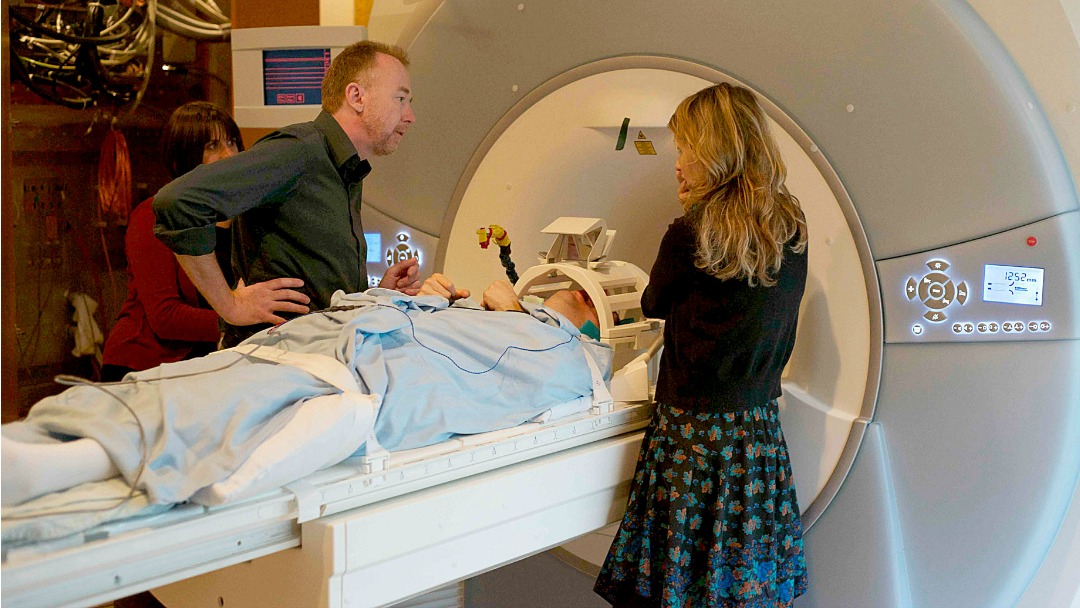 For years, it was believed that patients in a persistent vegetative state — who are unable to speak or perceptibly react in any way to the world around them — were in a form of deep unconsciousness. But Adrian Owen and his team of researchers at Western University have revealed that some of them have a rich internal life and can communicate, given the right kind of assistance. Read more.