While it wasn’t really a close race, there were a few interesting stories that emerged from Steven Del Duca's victory in the Liberal leadership contest
By Steve Paikin and John Michael McGrath - Published on Mar 10, 2020
New Ontario Liberal Party leader Steven Del Duca speaks at the convention in Mississauga on Saturday, March 7, 2020 (CP/Frank Gunn)

After a year spent recovering from an election result that saw it lose official party status, the Ontario Liberal Party convened in Mississauga on the weekend to elect a new leader.

Former MPP Steven Del Duca emerged victorious. While it wasn’t really a close race, there were a few interesting stories that emerged. Here are #onpoli podcasts hosts Steve Paikin and John Michael McGrath to sum up the event:

The (not so) exciting convention

John Michael: Well, Steve, that was one way to spend a Saturday. As a journalist, I confess part of me wished for something a bit more exciting than Steven Del Duca winning his leadership bid quite so handily on the first ballot. On the other hand, I didn't mind not having to work late into the night. No McGuinty-style, sixth-ballot early morning victory here. You've done a bunch of these now — how does last weekend rank among the leadership conventions you've covered?

Steve: There you go exaggerating again. I’ve told you a million times, don’t exaggerate. (McGuinty only needed five ballots to beat Gerard Kennedy, not six! John Robarts needed six ballots in October 1961 to defeat Kelso Roberts — I’m sure that’s what you were thinking of, right?). Anyway, yes, John Michael, you’re quite right, this was hardly one of the most exciting conventions we’ve ever attended. First-ballot victories just can’t provide the excitement of multi-ballot affairs. But it’s not the Liberals’ job to provide entertainment to the media. It’s their job to coalesce around a new leader and they obviously were quite content to do that around Steven Del Duca. Sometimes these can be quite bitter affairs, but this one didn’t seem to be. What was your impression of that?

Making nice with your rivals

John Michael: The lesson is: always Google something because if you get it wrong, Paikin won't. As for the lack of bitterness, I think one explanation is that Del Duca was so heavily favoured from so early on that he had no incentive to make things ugly, and apparently none of his rivals thought it would work for them, either. (That Del Duca is, by his own admission, kind of dull helps lower the temperature.) Even on the floor Saturday I didn't sense a lot of optimism from Del Duca's rivals that they would pull out a miracle. In that context, nobody wants to make enemies with the presumptive next leader. But that doesn't explain everything: you only have to look at the federal Conservatives to see a race that's getting much more aggressive, even though everyone is going to have to make nice when it's done.

The pride of Italian-Canadians

Steve: There will be lots of different stories to emerge from this convention — party unity, developing policy, finding candidates, raising money — but I think the one story that has received rather short shrift is the historic breakthrough Del Duca’s candidacy demonstrates. Believe it or not, of the 88 men and women who’ve run for Liberal leader over the past century, only five have been from the Italian community, and he’s the first to win. I found that a bit startling, given how important the Italian community is to the Liberal base. Former finance minister and party president Greg Sorbara was the first Italian-Canadian to run for leader. He came third in 1992. Sandra Pupatello came closest to winning — she actually led on the first two ballots in 2013 before losing to Kathleen Wynne on the third ballot. But Del Duca is the first to get over the finish line. We should also remember that his mom is Scottish, but from the reaction I’m seeing on social media, I think a lot of Italian-Canadians are feeling just a bit prouder today. (I had more to say on this angle of the story here.)

A steep hill to climb

John Michael: If we’re plugging our work, I’m just going to leave my take on Del Duca’s win right here. Del Duca has an enormous hill to climb to bring his party back to power — at this point, just getting to the official Opposition benches would be a pretty notable achievement. Liberals no doubt remember that Justin Trudeau managed to bring his party all the way from third place in Parliament to government, but how many times can a party get lucky like that? We’ll keep an eye on the Liberals, and all parties at the legislature in coming months, but we might as well cap off this week’s newsletter by reminding people the next big event on the Queen’s Park calendar is the provincial budget on March 25. That means if you weren’t sick of me yet, Steve, we get to spend another day together just a couple of weeks from now. 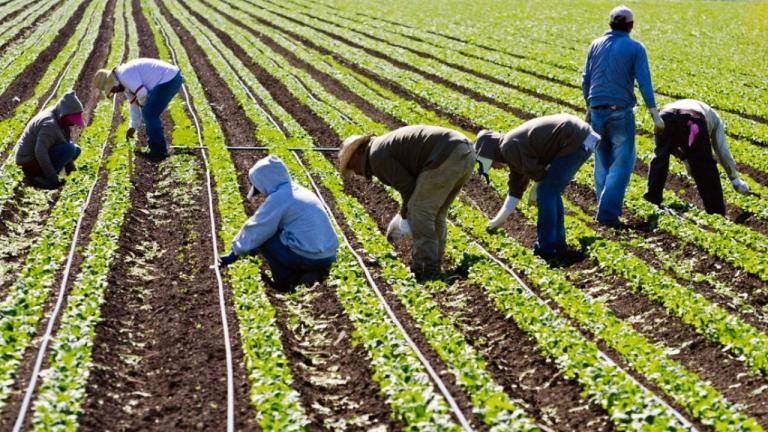 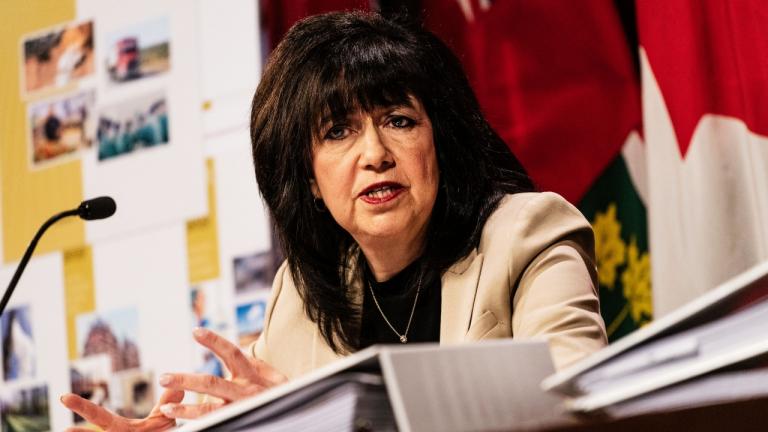 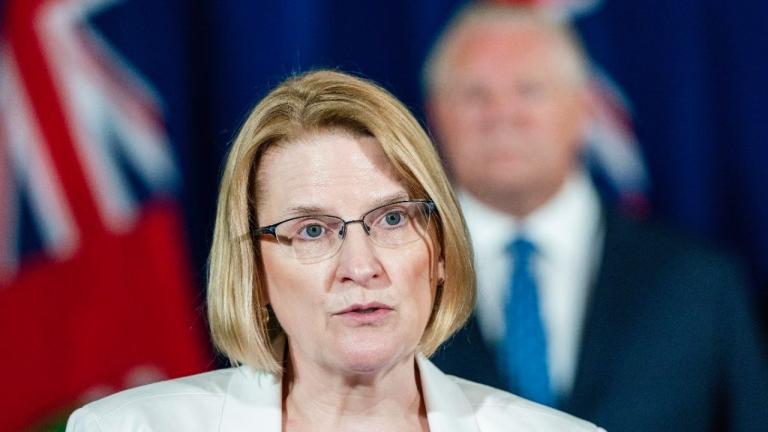 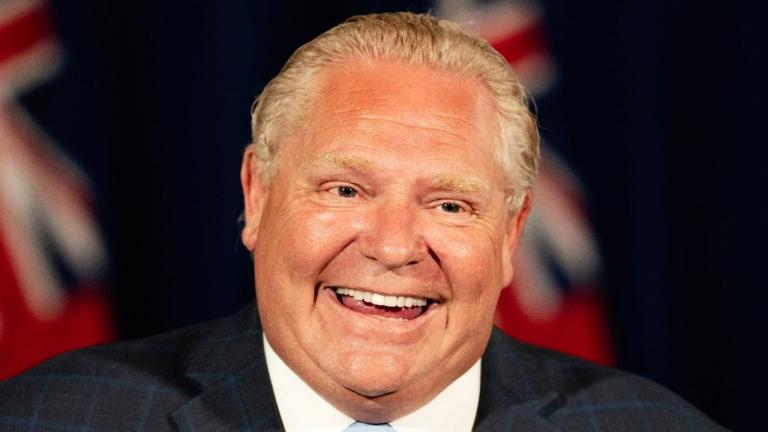