How does the province balance the risks?
By Steve Paikin and John Michael McGrath - Published on Jun 02, 2020
Premier Ford speaks during his daily updates regarding COVID-19 at Queen's Park in Toronto on Monday, May 25, 2020 (Nathan Denette/CP)

Last week, Ontario Premier Doug Ford revealed he was open to the idea of opening parts of the province on a regional basis. This was a change from his previous stance that the province should reopen as a whole.

Podcast hosts Steve Paikin and John Michael McGrath discuss the reopening and how to balance the risks.

Steve Paikin: This could be a big week when it comes to reopening Ontario. We heard that last week, for the first time, Premier Doug Ford entertained the idea of having the province reopen in stages. It was a recognition that the vast majority of COVID-19 cases are happening in the Greater Toronto Area, and the rest of Ontario may be getting increasingly frustrated at having to stay in the deep freeze when they have few or no cases in their parts of the province. It does make me wonder: if the whole idea of shutting down the economy was to prevent our intensive care units in local hospitals from being overrun, that mission seems to have been accomplished. We’ve got lots of ICU capacity. Doesn’t that now allow us to open up with a little more alacrity? You’re the epidemiologist, JMM, you tell me!

John Michael McGrath: My credentials as an epidemiologist amount to “better than average at math, for a reporter” which isn’t saying much. The pandemic is indeed mostly under control outside of a few big cities – Toronto, Ottawa, Windsor, primarily – while huge parts of the province are very nearly virus-free, especially in the north. (Rural areas aren’t immune, however – we’re seeing outbreaks in the temporary foreign workers who work on Ontario’s farms.) For TVO.org, I spoke with a mathematician at the University of Waterloo who says that so long as regions coordinate their reopening, the risk of COVID-19 getting out of control is minimal.

The ICU capacity is definitely looking better today than it did in the scariest part of the pandemic, in mid-April. At the peak we had 250 people in intensive care and 200 or so on ventilators, and both those numbers today are down by half or more. On top of that, the province has added additional intensive care capacity that, so far, we’ve barely needed. So on the surface, things look pretty good and the government can be reasonably confident about re-opening things. The hitch is that intensive care is still only one part of the hospital system. Anthony Dale, president of the Ontario Hospital Association, has been warning the government not to get too excited because a lot of those folks who are no longer in ICU beds are still in the hospital recovering, which means less capacity to absorb any second wave that may come.

Hate to be that guy but you asked a yes-or-no question and my answer is: “It’s complicated.”

Steve: Totally appreciate that. I guess I’m becoming equally (increasingly?) concerned about the people who are becoming collateral damage to this pandemic. It’s difficult to argue that an all-hands-on-deck approach to marshalling the health care system’s resources with a complete focus on COVID-19 wasn’t the right way to go at the outset. We simply couldn’t take the chance that thousands might die for lack of an ICU bed or ventilator. But even granting your “it’s complicated” answer, we’re not there anymore.  And I’m hearing too many stories about people either not getting needed procedures, or dying waiting for their surgeries, because the health care system was so COVID-focused. I also wonder whether the price we’re paying for trying to flatten the curve even more are mental health and suicide numbers that are becoming dangerously higher. I understand that this may be a case of “pick your poison,” but empirically provable facts are empirically provable facts: COVID-19 is an overwhelmingly Toronto area crisis in congregate care settings. If you’re outside that geographical area and demographic group, isn’t it time to get the reopening show on the road?

John Michael: I definitely want to co-sign your concerns about the costs of staying locked down, on people’s physical and mental health. I think a lot of well-meaning people have effectively staked out a position, for whatever reason, that any moves to re-open can only happen after COVID-19 has been entirely suppressed and I don’t think that’s realistic in Ontario’s context. We’re going to have to balance risks for the duration of this thing, because we can’t eliminate them. As for re-opening, I think we’re already seeing the premier move in that direction, given last week’s change in tone. Actually, the plan for re-opening hospitals was always regionally-based, in contrast to re-opening businesses. But rolling back some of the province-wide emergency orders and making them more regionally specific has the benefit of letting less-affected regions start getting things back to normal-ish, but also (and I think this is important, and overlooked) reduces the pressure on the government to re-open things in places like the GTA, where new cases are still a problem. Provincial attention and resources can be focused in the spots where it matters most while other parts of Ontario resume at least part of their summer.

Want to know more? Check out the latest episode of #onpoli for more Queen’s Park analysis. 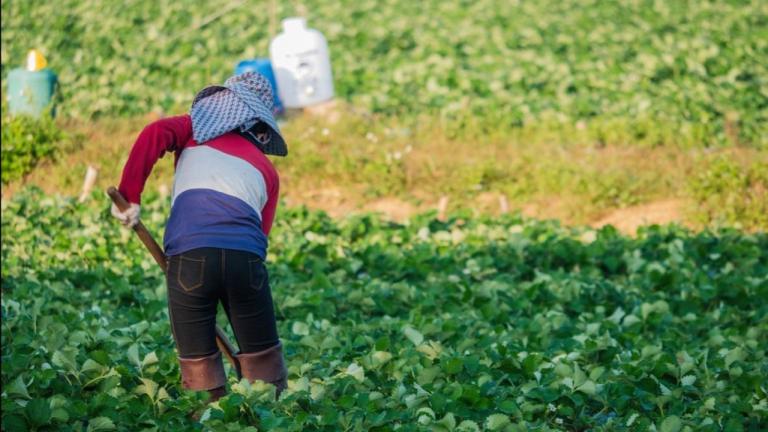 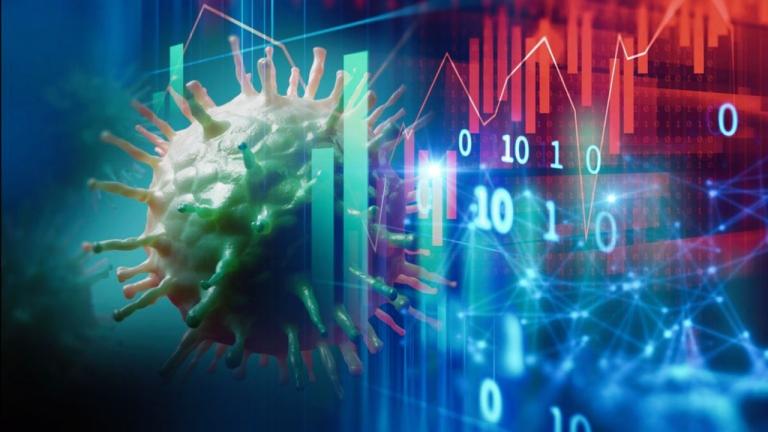 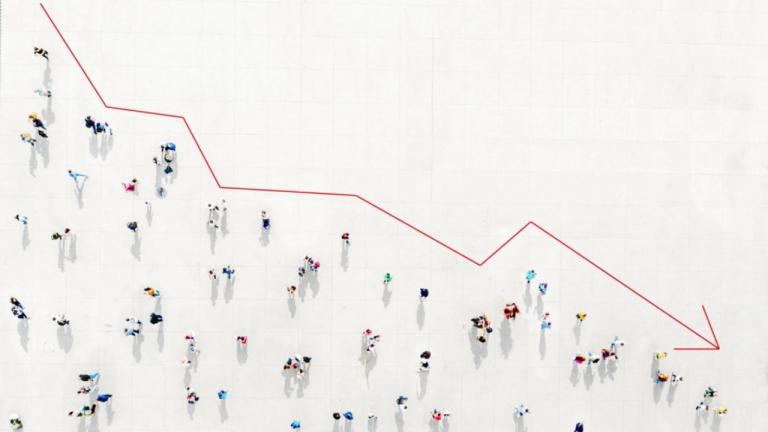 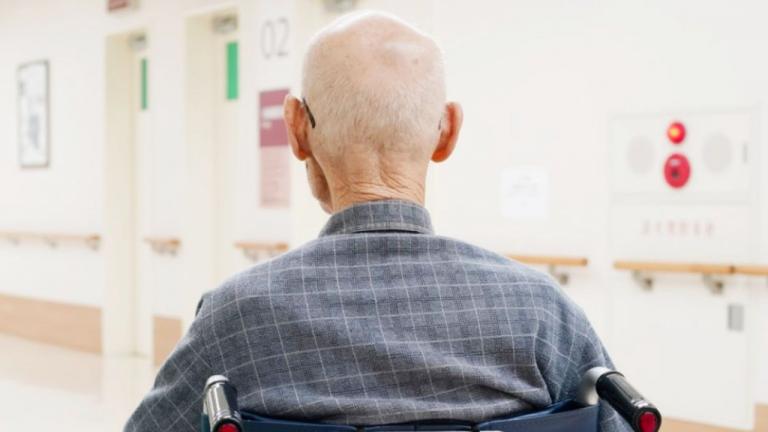