#onpoli newsletter - Do the Ontario Liberals ‘get it’?

Differing views on whether the party understands why it lost the 2018 provincial election
By Daniel Kitts - Published on Nov 21, 2019
Both Steve Paikin and John Michael McGrath have written about the Ontario Liberals' efforts to return from the political wilderness.

With a caucus of only five MPPs, the Ontario Liberal Party is a shadow of what it was when it governed the province a few short years ago. It’s made our own Steve Paikin wonder if the winner of the party’s leadership race will end up envying the losers.

The tough challenges that await the next leader haven’t stopped five contenders from throwing their hats into the ring for the leadership election to be held March 7, 2020. They are: Michael Coteau, Steven Del Duca, Kate Graham, Mitzie Hunter, and Alvin Tedjo. Earlier this week, four of the candidates — all but Tedjo — met in Toronto for their first public debate, which was hosted by none other than Steve.

Do the Liberals ‘get it’?

You can watch the full Ontario Liberal debate here. You can also read this handy summary by TVO.org’s John Michael McGrath. In addition to touching on what the candidates said in terms of policy, John Michael devotes some of his analysis to their thoughts on why they were so badly beaten at the polls in 2018. Del Duca, the presumed frontrunner for the leadership, agreed with the assessment that under Kathleen Wynne, the Liberals had drifted too far left:

“I am absolutely of the belief that the overwhelming of majority of people in this province do not expect government to solve every single problem for them,” Del Duca said. “I think people felt … that we swung at every pitch. There’s an old saying in our business: if everything’s a priority, nothing’s a priority.”

Del Duca’s comments are an indication that party members are thinking seriously about why their candidates were so roundly rejected by voters. But political columnist Matt Gurney is unconvinced. In a new article for TVO.org headlined “Why the Ontario Liberals still don’t get it,” Gurney says the real problem by the time of the 2018 provincial election was that “the Liberals had fallen into a bad habit of (almost) never admitting they’d screwed up.”

The Liberals routinely acknowledged that they weren’t going to achieve stated objectives — a balanced budget in 2018, for instance. But they refused to acknowledge these as actual failures. They weren’t retreating. They were advancing in the opposite direction! The problem wasn’t, as Del Duca said, that they had swung at too many pitches. It's that they had missed too many pitches by a country mile and then insisted that they'd never had any intention of hitting the ball. The voters weren't idiots and didn't like being treated as if they were.

The art of political debates

Since this week’s newsletter is focused on the Ontario Liberal leadership debate, it seems like a fine time to give a listen to the #onpoli podcast episode “An Inside Look at the Leaders’ Debate.” Before the federal leaders’ debates last month, veteran communications strategist Elly Alboim broke down how to prepare politicians for debates that can make or break their campaign. And Steve shared some of his experiences moderating three federal leaders’ debates.

Do you have some thoughts about whether the Ontario Liberals have learned the error of their ways? And what those errors might be? Write to us at onpolitics@tvo.org to share your views.

That’s it for this week. 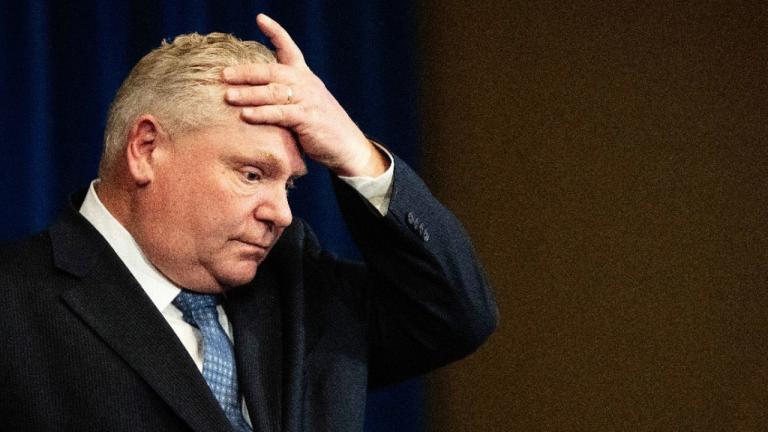 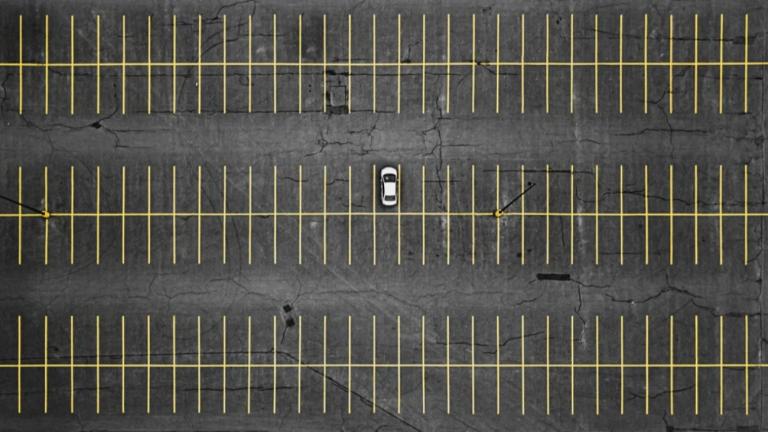 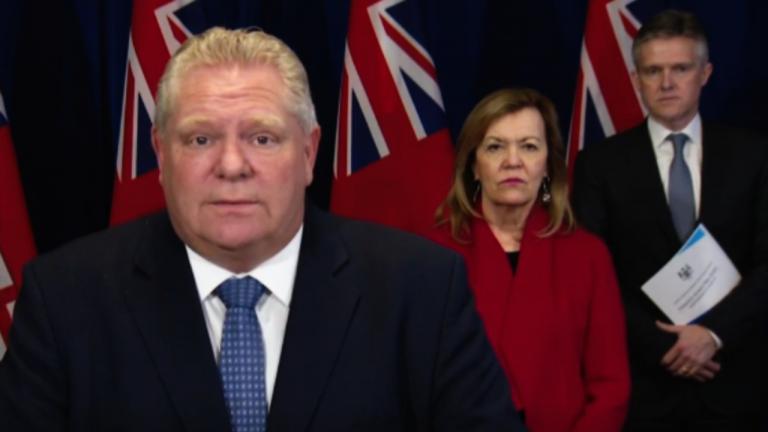 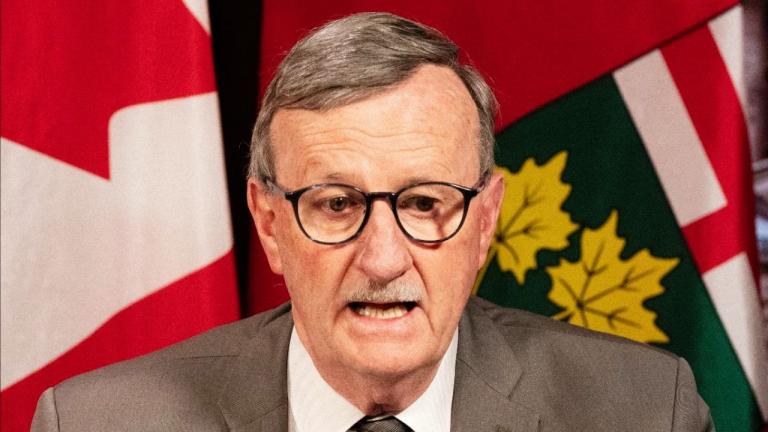