On long-term care, Ontario’s failures are clear, immense — and damning

OPINION: In the first wave, the government was blindsided by a broken system and a crisis it didn't understand. Then it made things worse
By Matt Gurney - Published on Apr 29, 2021
Ontario auditor general Bonnie Lysyk's report on long-term care covered only the first wave of the pandemic. (Chris Young/CP)

It's been a long pandemic.

When it first began, I thought through a few ways it could unfold. Would it be a short, sharp catastrophe with huge suffering but also a relatively fast arrival at herd immunity via mass infection? Or a long, drawn-out period of restrictions while we waited years, maybe in vain, for a vaccine that would defeat COVID-19? What we ended up getting, in the great Canadian tradition of compromise, was something in between: waves of disease taking a high toll, with occasional lulls in between, and a (hopefully!) surprisingly early end, despite our many failures, thanks to the miracle of new, quickly developed vaccines.

But still. It's been a long pandemic. And anyone who’s read the report by Ontario's auditor general, Bonnie Lysyk, into the early phase of the COVID-19 crisis in our long-term-care homes knows that.

The AG's report lays out facts in charts and tables, recommendations, replies from the government — if you've read one of these things before, you'll be familiar with the format. But it also provides a narrative. It recaps the earlier part of the pandemic (covering only a period up to the end of last year) and summarizes the progression of events. As I read through it on Wednesday, I kept having little moments of, "Oh, yeah, that happened."

It wasn't that long ago in objective terms. But it was three waves, a few lockdowns (I've honestly lost track), a similarly vague number of new provincial protocols and seemingly several decades’ worth of stress in the rear-view mirror. It's a grim read, not just because of the bleak contents, but also because it's a trip down a memory lane that dead-ends at a terrible place.

But the report is still valuable, both in its findings and in its concise summary of what happened. I am an unrepentant space nerd; I've read the official investigation reports into the great tragedies of manned spaceflight. Reading the AG report gave me the same feeling — a huge, complicated, hard-to-comprehend tragedy is broken down into small, easily understood pieces and put into a coherent timeline. You can read along and see where it falls apart, understanding intellectually what was, at the time, almost too emotionally horrible to perceive.

The failures now are clear. As noted here by me before and confirmed, repeatedly and at length, in the AG report, the province’s long-term-care system was in rough shape even before the pandemic hit.

It was overcrowded and understaffed, and it operated largely separately from the health-care system it is supposed to complement. Inspections had been cut, but they’d fallen so far behind before being officially cut that they'd long since become ineffective: in a desperate attempt to erase the backlog, only the most critical reports and incidents were being addressed. Infection control was shoddy, outbreaks of contagious illness were common, and the so-called lessons from SARS had not been learned. Staff in long-term-care homes, the report noted, were often undertrained and unprepared for what work in a long-term-care home is actually like — their training assumed ideal working conditions, not the extremely challenging environment that our LTC facilities actually are.

And this was all before the pandemic.

I want to make something explicit here, and there's no better way to do that than in an awkward, jarring aside: the dysfunction in the LTC system does not, in any way, excuse the current government's missteps and failures during the pandemic. But it has to be noted that the system was in terrible shape before COVID-19 and had been for years, and while we can fault the Tories for not having moved faster to fix it, they didn't create the problem.

This isn't to absolve Premier Doug Ford and his cabinet. But if your understanding of what happened in our LTCs doesn't start from the knowledge that Ontario’s system was a brittle, fragile mess as a matter of routine, long neglected by all parties despite numerous warnings from experts, you're not going to understand what the pandemic actually did to it. Knowing that it was a disaster before the new disaster struck is central to understanding what happened and why. And that’s a failure shared not just by the Progressive Conservatives and the Liberals, but by all Ontarians. We were warned. We didn’t listen.

But then the pandemic did begin, as the report details, and damn little was done to harden the LTCs. Guidance was poorly communicated and often confusing. The LTC system was low on the priority list for personal protective equipment. There were gaps in communication between LTC facilities, local hospitals, and relevant government agencies and ministries, and these were not addressed.

The report answers a question I myself had wondered about: Did the government understand that the nature of this virus — attacking the elderly, spreading well in congregate-care settings — made our LTC homes, in particular, sitting ducks? The answer to that is yes, at least in the abstract: the government was aware of detailed reports from Italy detailing catastrophic death tolls among elderly Italians, particularly those with comorbidities. It's not clear that the government connected the dots — took that raw information and drew the right conclusions — but the information was there before them.

And then the disaster was here. The government was slow to react, issuing its first mandatory guidance weeks after COVID-19's arrival in Ontario. Even when the emergency became apparent, the understaffed and ill-trained workers (many of whom did not have a potential pandemic as part of their emergency-response planning) could not adapt in time.

The government in fact compounded the problems: in one of the most heartbreaking sections of the report, the AG notes that the government's decision to rush patients out of hospitals and into long-term-care homes — which made perfect sense in the context of clearing hospitals to make room for an expected surge of COVID-19 victims — had the effect of overloading an LTC system that was already on the brink. LTC homes, already overcrowded and understaffed, saw a sudden influx of new residents, and the system broke down.

Once COVID-19 got into the homes, there were no plans to isolate the sick, nor were sufficient tests available even to determine who was sick. Even if there had been, there wasn't the square footage available to do much isolating anyway. The result, as we all know, was a catastrophe, a collapse so thorough that some homes needed to be brought under the direct control of local hospitals and reinforced by the deployment of military personnel.

Even after the government became aware of the scope of the problem — the AG makes it clear that the lack of inspections often left the government in the dark — its efforts to restore order sometimes backfired. Many LTC employees are part-time workers who earn full-time wages by picking up shifts at different homes, a problem we were warned about but did not address. This resulted in COVID-19 spreading from home to home as staff went to different shifts. A government order to restrict staff to a single home made sense in the context of limiting spread, but there had been no planning done for what that would mean to the staffing at homes that relied on these part-time workers.

The above barely scratches the surface of what’s in the report; it’s intended only to put together a general picture of what’s within: a long-neglected, overworked system was blindsided by a disaster the government didn’t see coming and didn’t fully understand once it began, and was then negatively impacted by the province’s efforts to prepare for a crisis in hospitals. Poor communication, poor training, insufficient staffing, and an overall lack of situational awareness led to a bloodbath.

And remember, folks — this is just the first wave. The report covers only the period until December 31, 2020. The second wave came after. And it was worse.

When the report was released, the minister responsible didn’t handle media questions well, to put it mildly (there could be a whole other column about that). But that can wait. Because as bad as this report is — and it’s bad — it addresses the phase of the crisis during which the government could at least semi-plausibly claim that it was operating within the broken system it had inherited, that no one understood the threat nor appreciated its severity, and that it was simply overwhelmed by the scope of the pandemic.

But none of that is true for the second wave. And those reports are yet to come. 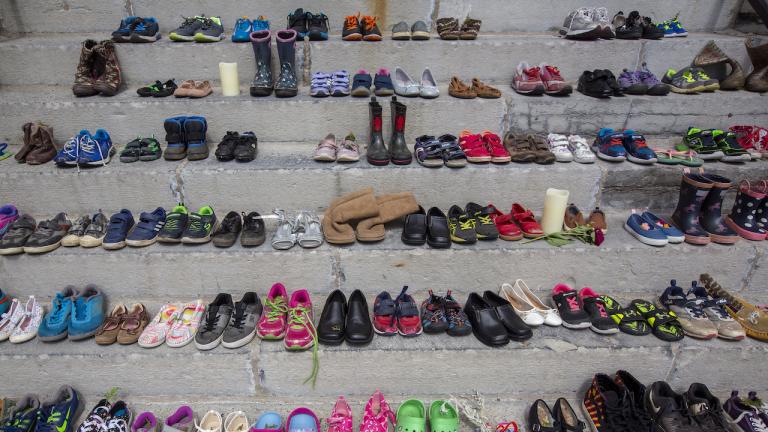 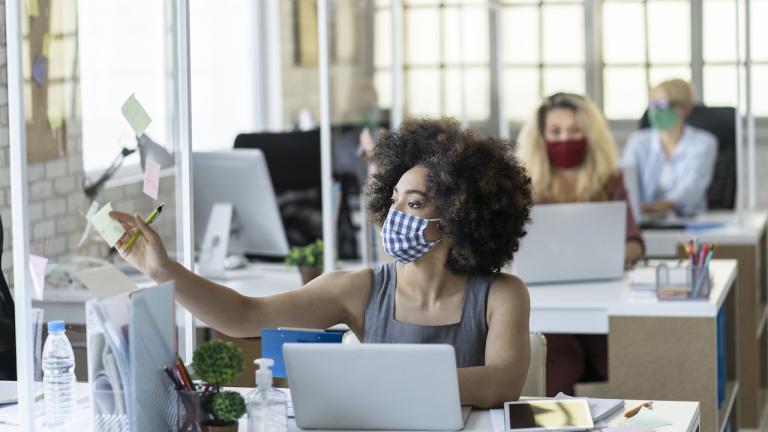