No, people are not ‘addicted’ to the pandemic

OPINON: Most people are not performing panic and outrage about COVID-19. They are actually panicked and outraged — and they have good reason
By Sarah Sweet - Published on Jan 11, 2022
Even if so-called herd immunity is possible — and some say it isn’t — getting to it would mean a great deal of suffering and death. (Angelina Bambina/iStock)

There’s been a lot of online talk recently about a certain type of person who’s been poisoning discourse and sowing discord and behaving hysterically. A type of person who can’t adjust to reality or accept what’s necessary to have a functioning society during COVID-19.

I’m not talking about anti-vaxxers. I’m talking about the pessimists, the paranoid elites, the doomsayers and fearmongers who “want” to lock us down and take away our freedoms in perpetuity because they love judging people and feeling superior and making sure others can’t live full lives.

There may well be such people. Probably? Maybe a few? I don’t happen to know any, but there are a lot of people I don’t know.

What I do know:

It’s true that those “many of us” often have the kinds of personal experience that make us more acutely aware of certain things. I’ve had ME/CFS for 15 years. Experts say that COVID-19 can result in long COVID, which seems, if not exactly the same as, pretty damn similar to ME/CFS. I am personally aware of what it’s like to have one’s life shrunk down, shrivelled, limited. For those of you who are healthy and able-bodied and currently feel as if your life is a shadow of what it once was and don’t know how much longer you can cope: that’s the way it is for some people all the time. Maybe you don’t care, because those people are not visible to you and you’ve become accustomed to the idea that there’s a division between those who would be more likely to survive COVID-19 and those who are — too bad, but what can you do? — more at risk. “Open up society for the former!” you might say.

And if that’s too high-flown and abstract: (2) You don’t want long COVID. You may think it’s a “certain kind of person” who’s always going on about it. Neurotic. Alarmist. Etc. And you may think that right up until you or someone you know gets it. I’m not a sadist. I don’t want you to get it. I don’t want your child or friend to get it. And I would be happy not ever to be in a position to say I told you so.

In a thread warning against the dangers of panic and chronic fear, Jen Gerson, a Canadian journalist, tweeted, “I keep on thinking of Churchill’s speeches during the height of the blitz. The general communication environment of the world wars. It was ‘get to the shelters, build victory gardens, and BE BRAVE.’”

That inspired me to read a few of Churchill’s speeches. I was particularly struck by this passage from a May 13, 1945, address titled “Forward, Till the Whole Task Is Done”: “I wish I could tell you tonight that all our toils and troubles were over. Then indeed I could end my five years’ service happily. And if you thought that you had had enough of me and that I ought to be put out to grass, I tell you I would take it with the best of grace. But, on the contrary, I must warn you, as I did when I began this five years’ task — and no one knew then that it would last so long — that there is still a lot to do and that you must be prepared for further efforts of mind and body and further sacrifices to great causes if you are not to fall back into the rut of inertia, the confusion of aim, and the craven fear of being great.”

Not just bravery, then. Also sacrifice.

But what does “till the whole task is done” mean in the context of COVID-19, the get-back-to-normals may ask. Some people are just addicted to lockdowns! They can’t get enough of them! They’ll find any excuse to stay like this forever! Their fear-addled brains will always conjure forth the spectre of some new variant to justify limiting life and freedoms!

Again, there may be people who want things to stay like this forever. I don’t know. But the vast majority of people who’ve been accused of wanting this want no such thing. They want tests, N95 masks, air-purification standards, support for workers and small businesses, safer schools, more research into long COVID, more action on global vaccination. You may disagree with their priorities, but don’t misrepresent them. They’re not morally superior killjoys with pandemic fixations — they want to get things in place to protect as many people as possible. 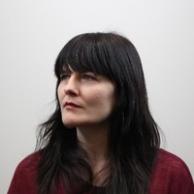 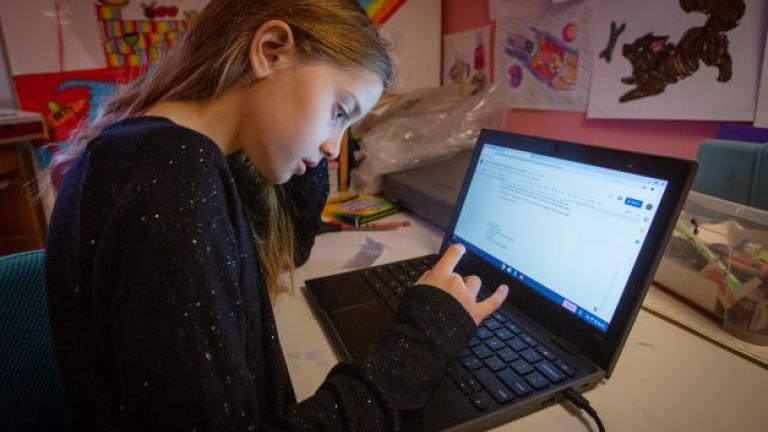