Why more and more young people are getting into local activism
By Mary Baxter - Published on Sep 21, 2017
Skylar Franke and Nick Soave are co-founders of the Coves Community Association in London. (Mary Baxter/TVO)

LONDON — Skylar Franke and her partner, Nick Soave, had finally found a house to their liking in west London, one within walking distance of downtown. When their offer was accepted, she thought they’d cleared their biggest hurdle: they were now homeowners. But weeks later, she realized they faced another, more subtle challenge: How the heck do you get to know your neighbours?

They moved in last September, but months passed, and they hadn’t met anyone other than the next-door neighbour. So Franke and Soave decided to take matters into their own hands: in March, they went from mailbox to mailbox, distributing invitations to the inaugural meeting of the Coves Community Association. They’ve since successfully organized a backyard barbecue, a potluck social, and a planning meeting and put together an email list of 30 people.

Having fun and getting to know one other are the current goals of the association, but Franke, an environmental activist, knows that a neighbourly bond can come in handy when challenges arise. “It’s easier to mobilize people after they’re all friends,” she explains, “so if in five years something happens, we can just invite everyone [to come] together.”

The popular conception of a local organizer may involve someone a little older — a retiree or empty nester with newfound time on their hands. However, Franke, 26, is a millennial, and she’s far from the only one in her generation to become active in community grassroots organizations.

Thierry Harris, who serves on the boards of the Lowertown Community Association and the Federation of Citizens’ Associations of Ottawa, has seen this growing interest reflected online. Women aged 25 to 34 are the Lowertown Facebook page’s largest group of followers, making up 19 per cent of its roughly 1,000 fans. Such interest, though, doesn’t always translate into offline activity: at meetings, he says, the attendees tend to be older. Creating a social-media presence is a good start, but he thinks neighbourhood associations need to do more to reach out to younger people.

Millennials also tend to gravitate toward groups that deal with specific issues, he says. A group like Ecology Ottawa, for example, has a “ton of young people that love to volunteer for that type of stuff.”

Some researchers and community activists see millennials’ growing interest in community activism as an expression of a broader belief in the importance of living an intensively local life in terms of work, shopping, and recreation. “It only makes sense that an interest in the hyper-local, their own neighbourhood, would be a part of that,” says Wes Kinghorn, president of the Urban League of London, an umbrella group that represents neighbourhood associations there.

The fact that neighbourhood groups are associated with local improvement efforts rather than with more traditional forms of political activity may be another reason for their attraction, suggests Leah Levac, a political science professor at the University of Guelph. Studies show, Levac notes, that millennials tend to avoid more established political activities, such as voting.

Involvement in associations, though, can help stimulate interest in conventional politics. In 2010, Tanya Park, then 26, joined the SoHo Community Association in London. Two years later, she became its president.  In 2014, she ran successfully for city council, becoming one of six new London councillors under the age of 36.

Harris, 37, has been eyeing the 2018 municipal election in Ottawa with interest, but he hasn’t committed to run yet.

Franke intends to follow the upcoming London municipal election closely, but has no plans to leave her neighbourhood group. Associations are a valid forum for political involvement, she says. “You have your feet in the game. You know what’s happening. You know how to mobilize people. You know your neighbours.”

The involvement of younger generations is transforming long-established patterns in neighbourhood activism. Many millennials are renters rather than homeowners. These young adults know that the steady job and paid-off house that their baby boomer parents took for granted are much more difficult to achieve today. According Zachary Spicer, a senior policy associate at the University of Toronto’s Munk School of Global Affairs, instead of trying to recreate the world of their parents, millennials are trying to reshape the world to better suit their needs. What better way to do that than by making change at the local level? “They want to see a city that’s built for them as well, not just for those who are homeowners or who live out in certain parts of the city,” he says.

Property owners may continue to dominate city politics, but thanks to civic-minded millennials, Spicer says, “the trend is starting to reverse a bit, and I think that part’s good.”

Park points to the willingness of the younger generation to have tough conversations — they don’t like to sweep issues under the rug. Their forthrightness is part of the reason the city has been able to start meaningfully confronting issues such as racism, she says.

But does local engagement come at a cost for millennials? Park offers a “hmm” and smiles: “If you’re just going out to walk your dog, you might be going out for 45 minutes instead of the 15-minute walk that you [expected] because you know everybody on the street.” 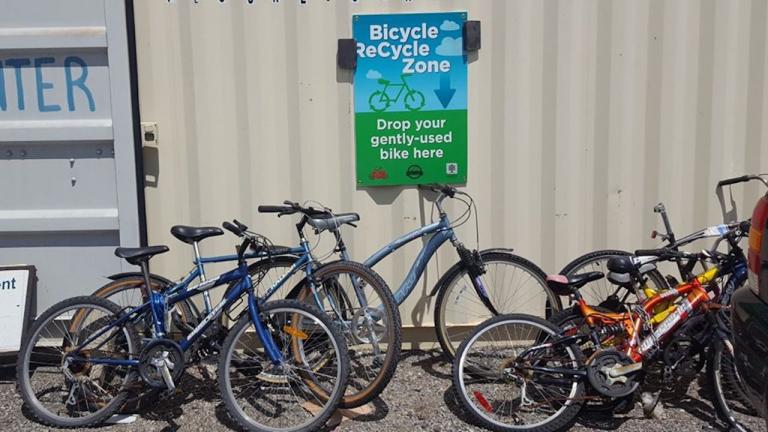 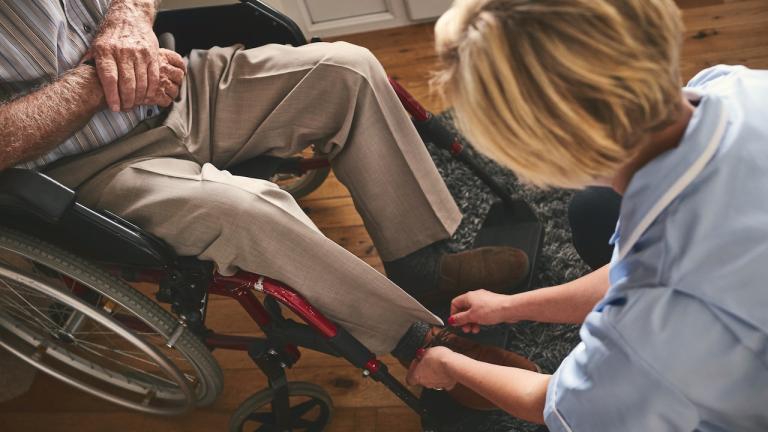 Coronavirus
Why don’t we know how many home-care workers have COVID-19?
Mary Baxter