Looking back on the shocking Kingston Pen riot of 1971

It wasn’t as deadly as Attica, which also happened 50 years ago. But the bloody Ontario prison riot took its share of lives
By Steve Paikin - Published on Apr 14, 2021
Members of the Canadian Armed Forces enter Kingston Penitentiary on April 15, 1971. (Peter Bregg/CP)

Historians will note that the most god-awful prison riot that took place 50 years ago this year happened at the correctional facility in Attica, New York, when 1,200 inmates gained control of the prison and took 42 staff members hostage.

Governor Nelson Rockefeller ordered that the prison be retaken by force: the result was 43 dead, 10 of whom were correctional officers. It was an utter disaster.

But five months before Attica — on April 14, 1971 — the province of Ontario saw its own dramatic prison riot, replete with mayhem and murder. However, thanks to the contributions of some citizen volunteers and even some prisoners, our own drama ended with a lot less bloodshed. But it was plenty bloody enough.

The story of those events has been told in all its horrific detail in a new book by Catherine Fogarty called Murder on the Inside: The True Story of the Deadly Riot at Kingston Penitentiary. As she is the executive producer of the program Love It or List It (a reality TV show that offers contestants the option of renovating and then either keeping or selling their homes), you might wonder whether Fogarty is the right person to tell this story — that is, until you learn she studied social work, and with it, deviance and criminology. The book is frighteningly and frightfully good.

When Ontario isn’t locked down due to COVID-19, the Kingston Penitentiary is a historic site, open for tours, where visitors can go to learn about the events of murder and torture that happened at that site 50 years ago.

Kingston has been Ontario’s “Penitentiary City” for nearly two centuries. Its first prison was built in 1835. The celebrated author Charles Dickens actually visited it a few years later. It had become so notorious by 1849 that a commission investigating it described the activity within its walls as akin to barbaric dehumanization; more than a century later, it apparently wasn't much different.

Fogarty tells us that, by the 1960s, as the civil-rights movement bloomed and the prison population boomed thanks to the explosion of illegal drugs, Kingston Pen was ready to blow. Prisoners were terrified of their pending transfer to the new, fearsome, maximum-security Millhaven Institution. And, so, on April 14, 1971, as the first dozen prisoners were being moved, an inmate named Billy Knight sucker-punched a guard in the stomach. And with that, the riot began.

Eventually, Knight shouted to his fellow inmates: "Brothers! Our time has come to shake off the shackles. We’ve taken control of the dome, and we’ve got six hostages. You will all be released from your cells.”

The six guards being held hostage felt sure they’d soon be killed, and why not? Their captors included a prisoner who’d bludgeoned his mother to death with a baseball bat at age 16.

While some prisoners wanted to throw the guards over the railings to their deaths, it was Knight who kept reminding them that, if the riot were to have any meaning, the guards could not be harmed, and the focus had to be on prison reform. Before long, negotiations with the warden had commenced.

We also learn from Fogarty that prisoners had their own hierarchy; as much as some prisoners wanted to kill the guards, many were more interested in killing other prisoners they considered inferior, such as sexual deviants or pedophiles. The author does not spare us the gruesome details of some prisoners torturing and beating others to death. One apparently slit his own wrists in hopes of killing himself and avoiding yet another pipe beating to the face.

Meantime, the hundreds of prisoners who’d rioted had destroyed much of the penitentiary. If it had been unlivable before, it was exponentially more so now. Food, drink, and medication were nowhere to be found. In the midst of this inhumanity, Knight got a reporter inside, held a press conference, and got the word out that he wanted a citizens’ committee struck so as to negotiate a peaceful settlement that would include prison reform and access to the above necessities.

Outsiders were allowed into the prison. Two, both journalists, would become household names in years to come: Henry Champ and Ron Haggart. University of Toronto professor Desmond Morton and famed lawyer Aubrey Golden became part of the citizens’ committee, bringing the prisoners’ demands to the outside world.

“We want the world to know what they’re doing to us in this festering hellhole,” Knight told them.

Things seemed to be moving in the right direction when suddenly, 130 troops from nearby military bases showed up, bayonets fixed to the ends of their automatic rifles, and surrounded the prison. The inmates became hysterical. As one prison guard (not a hostage) left to go home for some shut-eye, he told the soldiers: “Make just one mistake, and you’ll be bringing six stiffs out of there.”

The citizens’ committee did manage to get a deal with both sides, but then, according to Fogarty, the federal solicitor general of the day, Jean-Pierre Goyer, nearly blew the whole thing up by going on the radio and insisting that the government had made no concessions to the prisoners. The inmates were listening, and that bit of bombast led to yet more moments of hysteria and violence. Goyer was the government’s point man on the file, in part because Prime Minister Pierre Trudeau was on his honeymoon in Tobago with his new bride, Margaret Sinclair, and thus unreachable.

Sixteen “deviant” prisoners were taken hostage, and the ensuing acts of carnage and sadism were just beyond words. I won’t repeat the details of them here. It was almost too much to read about them in Fogarty’s book.

Two prisoners died, and dozens were injured. But, in the end, Attica-style mayhem was avoided. All six prison guards survived the ordeal, and Golden gave enormous credit to an inmate named Barrie MacKenzie, who demonstrated calm leadership in the face of incredibly chaotic circumstances. MacKenzie eventually walked each of those guards out of the penitentiary to safety. That’s more than Morton could say for the solicitor general: “Goyer blew it!” he said.

The prisoners, in fact, had good reason to fear the transfer to Millhaven, which had precipitated the riot in the first place. When that transfer did take place, several guards whacked dozens of prisoners with their nightsticks, sending them to the hospital. Eleven guards were eventually charged with assault.

Having said that, the federal government did create the first-ever national commission of inquiry into a penitentiary riot. Ian Scott, a future Ontario attorney general, was commission counsel.

Eventually, many prisoners had to answer for their conduct at subsequent trials. One described the circumstances as “not a riot,” adding, “I’ve been in a riot. This was a torture chamber.”

“Kingston was a living, breathing hellhole,” Knight said. “I chose to destroy it before it could destroy me.”

Knight eventually died in another prison in Saskatchewan. He was 35.

The main questions I kept asking myself while reading Fogarty’s book: Are conditions dramatically better today? Could another penitentiary “blow its top”? 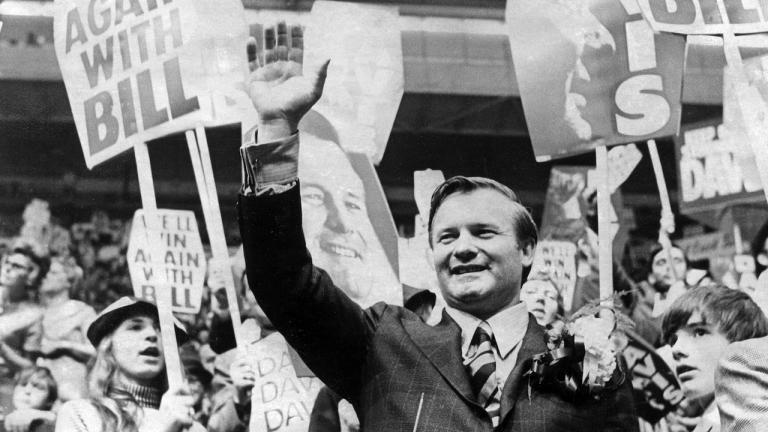 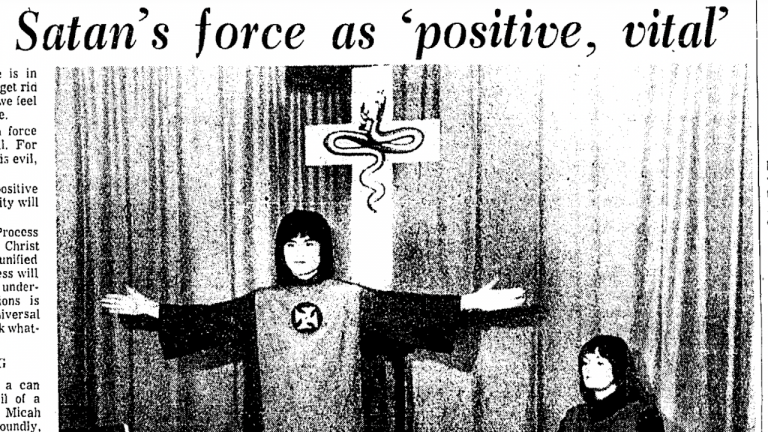