Lights, camera, COVID: What the pandemic means for the north’s film industry

Last year, North Bay hosted 15 productions that brought in $46 million to the local economy. This year, COVID-19 has created new challenges on set — and halted many shoots altogether
By Nick Dunne - Published on Aug 25, 2020
Shows such as Letterkenny and Cardinal have put Sudbury and North Bay on the map for producers. (Earl Andrew/Wikipedia)

Although production was nearly finished, there were rumours of an unexpected interruption on the set of Unsettled. Cast and crew had been filming the drama series for APTN and TVO since February, mostly on Nipissing First Nation. But, by early March, COVID-19 had hit Canada. On March 17, with only eight days of shooting left to go, the rumours came true: the Ontario government ordered a shutdown of non-essential businesses, including film productions. “I remember thinking, ‘Oh, we're so close,’” says producer Derek Diorio. “Even then, we had no idea when we'd get back.”

The COVID-19 pandemic has halted business across the country for months, but, even as some sectors pick back up, the film and television industry remains largely in limbo. The stoppage has delayed projects ranging from Hollywood blockbusters to Hallmark movies, many of which are shot in northern Ontario. And it’s not only hurting industry workers and the businesses that support film production  (lights, equipment, and casting, among others), but it’s also affecting the communities that have invested in the industry and rely on it to support their economies. In 2019, for example, North Bay hosted 15 productions that — between wages, construction, hotel accommodations, catering, and more — brought in $46 million to the local economy.

“I don't know if the general public understands how significant this industry is for northern Ontario,” says North Bay mayor Al McDonald. “It creates vibrancy in your community. It creates a sense of pride.” The northeast’s regional film industry, of which North Bay, with its population of 51,000, is a major part, has blossomed over the past decade, attracting young workers to northern Ontario, whose population is slowly shrinking and aging. Shows such as Letterkenny and Cardinal have garnered international praise and put Sudbury and North Bay on the map for producers, who rely on film grants provided by the Northern Ontario Heritage Fund to finance their productions.

When cast and crews stay in town, McDonald adds, they spend money locally: “You bring in 50 to 100 people from outside your community who stay there for [about] 30 days. You can imagine the amount of spending that's happening.”

The unexpected stoppage has been particularly hard on the local film-industry workforce. Tiffany Boivin-Brawley, president of International Alliance of Theatrical Stage Employees Local 634, a northern Ontario film-workers’ union, says that, because productions have been delayed indefinitely, the vast majority of the union’s roughly 400 members are on CERB or employment insurance. “It's been a tough year for film and television and workers everywhere,” she says. While the union struggled to keep up with labour demands in 2019, she notes, 2020 has brought financial strain: “A lot of our members have been off work for seven months now. They're anxious to get back.”

Unsettled was able to start shooting again in late August. The hope is that it will be wrapped up by the end of September, but the pandemic has brought new complications. “Actor availability becomes a problem,” Diorio says. “Actors who were committed for a period [of time in] February and March are moving on to other productions — some out west, some in Newfoundland. Getting our days of shooting in is proving to be quite a challenge.” A team is responsible for ensuring that provincial safety guidelines are being followed. “You have to rehearse with masks on,” he says.  “And, then, when you go to shoot, the masks come off. If you have extras, every one of them has to have their hand sanitizer, their masks. And then when you cut, the cleaning group comes back in, sanitizes every individual's hands, one at a time, and gives them a brand-new mask.”

And his production is one of the lucky ones, Diorio says: it was able to resume because it had a pre-existing insurance policy. Upcoming productions have to reckon with the fact that insurance providers are often unwilling to hand out policies that cover expenses related to outbreaks of communicable illnesses. “Now, with COVID, the insurance companies don't want to cover [any kind of virus],” says Boivin-Brawley, adding that this means film sets could end up being liable for “all those expenses of the location rentals, the vehicles, the wages of having people be off.” An outbreak would force a production delay of at least two weeks, Boivin-Brawley notes, adding, “With the lack of insurance for production companies, work is looking very sparse for the rest of this year.”

Some believe the new pandemic normal could lead to opportunities: Rob Riselli, film program director for Cultural Industries Ontario North, an organization that promotes film and music industries in the region, notes that, while there have been spikes in COVID-19 cases in the north, they haven’t come close to the numbers in Toronto, where most of the province’s film industry is concentrated, or to those in the United States. And provincial agencies are working to harmonize their film-set regulations, he says: “Shows that may have been earmarked for states like Georgia seem to be in a bit of trouble. The industry may look in Canada, and, if we do this right, it could lead to a post-pandemic boom.”

Diorio, though, warns of potential safety concerns: “They can say, ‘look, here are the [COVID-19 case] numbers up north — start bringing in 150 people from the States or Europe,’ and the landscape can change immediately.” Besides, he says, the lack of major studios and infrastructure in the north means that Hollywood would find it difficult to move there. “You're not going to do a $100-million Marvel blockbuster in northern Ontario just because it's safer.” 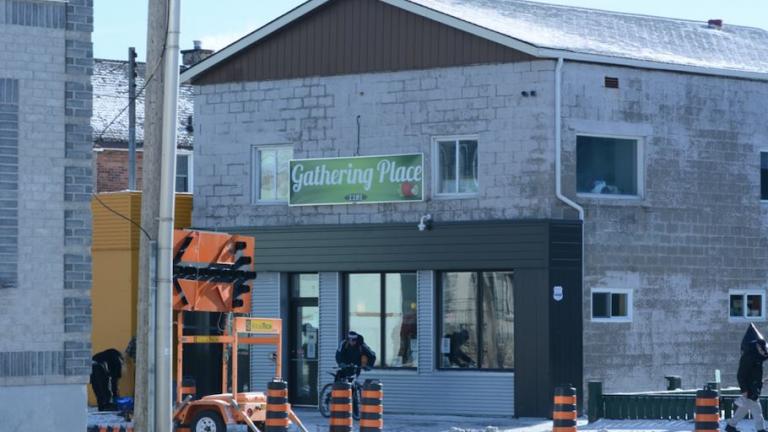 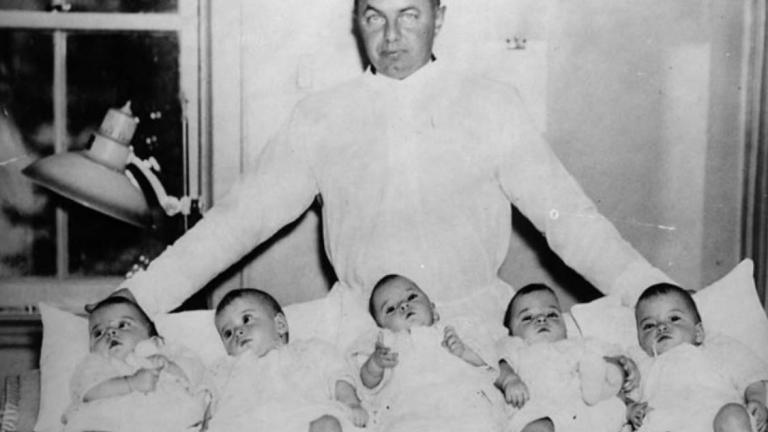