If the Liberals can’t keep their meathooks off Metrolinx, they should disband it

OPINION: Metrolinx was supposed to take the politics out of transit planning. Instead, John Michael McGrath argues, it’s become a way for the Liberals to dress up taxpayer dollars for partisan gain
By John Michael McGrath - Published on Jun 30, 2017
It turns out taxpayers will subsidize the Union-Pearson Express to the tune of $11 per ride, though the train was supposed to pay for itself. (Stephen C. Host/CP)

In 2009, then-premier Dalton McGuinty made a massive change to the board that ran Metrolinx, turfing elected mayors from the agency. The Liberals said the move would help Metrolinx deliver projects necessary to un-snarl the traffic that had become a drag on the GTA’s economy. Freed from the grubbiness of municipal politics, transit professionals could get on with the work of building the LRTs, buses, and subways the region badly needed.

Eight years later, the only reasonable response to that claim is a long, rueful laugh. The Liberals are still just as eager to muck about in transit planning, and their shenanigans can sometimes make GTA mayors look like a bunch of amateurs.

Most recently, Transportation Minister Steven Del Duca intervened in Metrolinx’s planning for new GO stations, to ensure his current riding got one. And in case anyone thought there might be a principled defence of the decision, the Liberals announced their candidate for the new riding of King–Vaughan (Marilyn Iafrate, a local councillor) had “worked hard” to get the Kirby GO station funded.

It will cost at least $125 million to build the station, which GO’s planners say could actually reduce ridership overall because it would lengthen commutes without generating enough new riders to justify the added stop. Del Duca and Iafrate are going to really need to prove their worth to taxpayers: the two of them have already cost more than enough.

Nobody has done anything illegal here; Metrolinx staff gave their advice to the board of directors that oversees them. There’s also nothing untoward about a provincial agency being subject to scrutiny from the elected officials who are ultimately responsible for it. But the whole point of ministerial accountability is to produce better outcomes, not to line up ribbon-cuttings for the party in power so they might, nudge-nudge-wink-wink, be remembered fondly come voting day.

It would be one thing if this were an aberration, but for the Liberals it’s becoming a trend. The Union-Pearson Express was always a dubious proposition, because while express trains to the airport are beloved by the international consultant class, they don’t actually attract a terribly high ridership. The suspect economics of the project and the recession of the last decade are why the original plan (which envisioned a private company owning and running the trains) collapsed in 2010, only to be rescued by Metrolinx — and, behind them, a Liberal government convinced the train would be necessary to deal with the imagined influx of tourists for the 2015 Pan Am Games.

About that: we also learned this week that the Union-Pearson Express is being subsidized to the tune of $11 per ride and is almost certain to need large subsidies for the indefinite future. There’s nothing wrong with public transit being subsidized, but the magnitude of this error is hard to swallow: a train that was sold to the public on the promise it would pay for itself is now going to need much higher per-person subsidies than either GO Transit or the TTC. The $30 million that Ontarians will pay every year to give some people an easier ride to Pearson could be put to much better use doing, well, almost anything.

Of course, both those mistakes pale in comparison to the Scarborough Subway Extension, another project Metrolinx was always quite clear wasn’t the right choice. They were overruled by Premier Kathleen Wynne’s office in the summer of 2013 as the then-new Liberal leader struggled to hang on to a seat Mitzie Hunter would eventually retain for the Grits. Provincial taxpayers are, mercifully, on the hook for only $1.4 billion, but Ontario’s capital is going to be vastly poorer because of the ridiculous white elephant the Liberals (and their willing co-conspirators at city council) have foisted on us. It’s already expected to cost $3.35 billion in total, and it’s very likely to blow through its entire $3.5 billion budget — which will mean another painful vote for tax increases at council or, as likely, a provincial bailout for a project that’s long since become too big to fail, despite its myriad failings.

Metrolinx itself is far from perfect; opposition MPPs have roundly criticized the agency for producing allegedly Liberal-friendly ads prior to the 2014 election and for cocking up the rollout of Presto payment cards. (Amusingly, lengthy debates over Presto nearly a decade ago were among the reasons for turfing elected officials from the Metrolinx board in the first place.)

Spending billions of dollars of public money on infrastructure will always be inherently political: a choice to build an LRT in one city is a choice not to build it somewhere else equally deserving. But political doesn’t imply partisan — or at least doesn’t have to. If the Liberals want to keep making self-serving decisions with public money they could at least have the good taste to dismantle Metrolinx and move its functions inside the Ministry of Transportation.

Or here’s a crazy thought: the government could act like their words actually mean something, and let “evidence-based policy” actually guide their decisions. Better late than never. 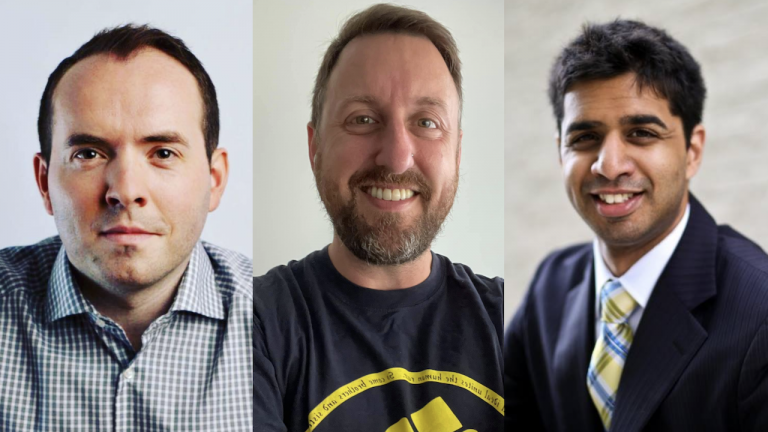