How the sauna became a cultural institution in Thunder Bay

When Finnish immigrants came to northwestern Ontario, they brought the sauna tradition with them — now it’s a way of life there
By Jon Thompson - Published on August 17, 2018
Kangas Sauna, the last of Thunder Bay’s public saunas, celebrated its 50th anniversary last year. (Facebook.com/Kangas-Sauna)

THUNDER BAY — Splashing water sizzles on the sauna rocks. A wall of steam reaches the top bench. You start to sweat. The birch-laced air seeps deep into your lungs. You’re basking in the heat, but the lake is calling.

The sauna is an institution in the Thunder Bay area: wood-burning saunas dot the lakes’ shorelines. Many city residents have electric saunas in their home. Thunder Bay boasts a public sauna house called Kangas, which rents rooms that resemble private booths in an upscale restaurant.

“It’s just part of the lifestyle around here,” says Alan Onchulenko, who has owned Kangas Sauna, the last of Thunder Bay’s public saunas, since 2003. He adds that for his Finnish friends especially — about 10 per cent of the city’s population claims Finnish descent — the sauna has become “a revered place.”

Saunas are popular year-round in northwestern Ontario: whether “it’s 30 below or 30 above, we’re in the sauna,” Onchulenko says. In the winter, the most dedicated devotees will cut holes through the ice on Lake Superior and then run out of the sauna and plunge into the second-largest lake in the world. Many believe the ritual has health benefits, although there’s little evidence to back that up. To paraphrase an old Finnish saying: if vodka, pine tar, and the sauna don’t cure what ails you, it’s fatal.

Kangas, which celebrated its 50th anniversary last year, originally served Finnish bush workers, who, when they got to Thunder Bay, would sauna to clean up for the Saturday-night dance. One by one, though, the bathhouses closed down as increased mechanization in logging decreased the industry’s workforce.

Kangas’ units consist of saunas, showers, and waiting rooms, and they’re rented out for 90 minutes at a time. Its “conference saunas” come equipped with long wooden benches and a boardroom table.

From Kangas, you can walk to Bay Street, a commercial stretch known for its Finnish establishments. There’s the Finlandia Club — it’s raffling off a portable sauna that’s resting on blocks outside the Finnish Labour Temple, which is about 50 metres away from the site of a former steam bathhouse. Down the block, you’ll find the Finnish Bookstore and Finnport, an import store that has managed to survived Thunder Bay’s economic downturns —largely thanks to sauna-equipment sales.

“It’s not just Finns who have saunas here. It’s everybody,” says Mona Vahtola, who co-owned Finnport for 21 of the store’s 43 years. She’s more than happy to educate novices, including on how to properly pronounce sauna to avoid getting “the daggers from the Finns.” (The first syllable should rhyme with “cow.”)

Forty kilometres north of Bay Street, Jorma Halonen tosses another log on the sauna fire under the shade of the birch trees at his camp on the shore of Dog Lake. The colourful Thunder Bay flag at the end of his dock flaps in time with a Finnish flag the next dock over. Halonen co-edited Sweating With Finns, a 2005 collection of articles on Finnish sauna culture. In the 1920s, he explains, anyone could purchase a small lakefront plot for $1.50 — the sauna would often be the first building constructed on properties owned by Finns.

In some European countries, sweat cultures “deteriorated into brothels and were made illegal,” Halonen says. In Finland, however, the sauna was historically used for family bathing and as a sterile environment for bloodletting and giving birth. The practice was solemn, if not quite religious.

Halonen calls himself a materialist, but, he says, “I appreciate the tranquility [the sauna] brings me.”

“Especially now that I’m older with arthritis, it helps,” he says. “I sleep like a baby after a sauna.” 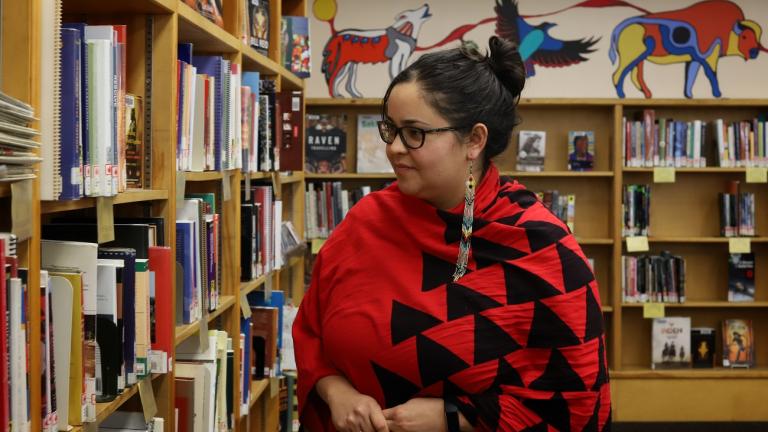 Thunder Bay
‘You’ve got to start at home’: How the Thunder Bay library is fighting racism
In a city known for systemic inequalities, the library has made inclusiveness a priority.
Jon Thompson 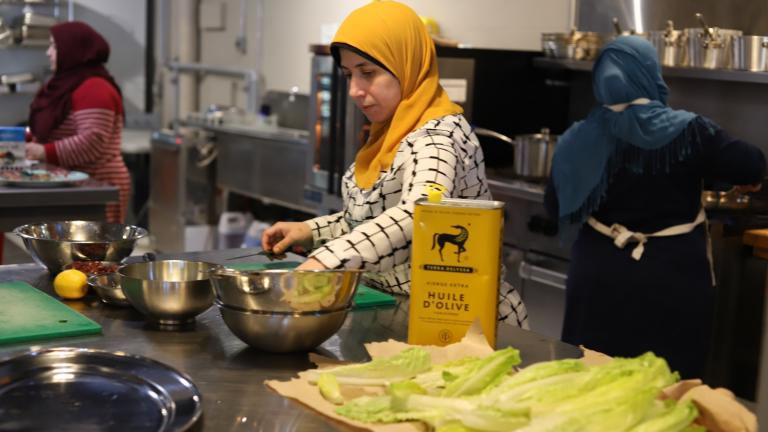 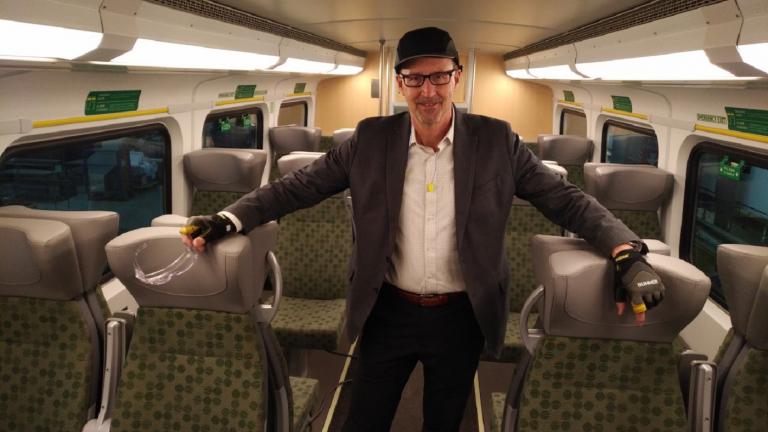 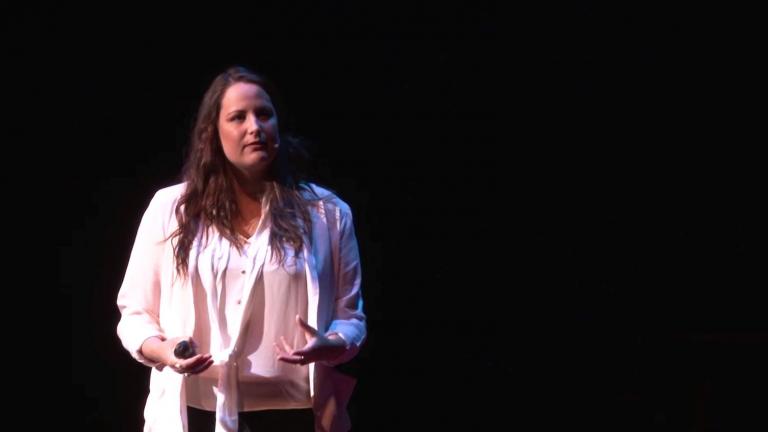