How relocating a hospital could compromise Canada’s agricultural innovation

By Peter Anderson , Special to TVO.org - Published on Oct 06, 2015
Ottawa's Central Experimental Farm, established in 1886, is a designated national historic site of Canada.

Visiting the Central Experimental Farm in Ottawa, it is easy to miss what’s unique about the fields of corn, wheat barley, and soybeans. Although it is an important federal scientific research station, 60 acres of the farm, including the historic Field No. 1, are threatened by development in a land transfer announced by the Conservative government November 2014.

The land is being transferred from Agriculture and Agri-Food Canada to the National Capital Commission, which will then lease the land to The Ottawa Hospital as the future site of the Civic Hospital, currently located across from the farm on Carling Avenue. The new hospital project is currently unfunded and the parties have not held any public consultations regarding the transfer. Few details about the transfer have been publicly released.

Over the past month, the Ottawa Citizen has reported that scientists working at the farm are outraged by the loss of their research fields that have played a role in the work of the International Panel on Climate Change. The Citizen also reports that the chief operating officer at the hospital has blocked attempts to hold public consultations.

The Central Experimental Farm, established in 1886, is a designated national historic site of Canada. It received its designation in 1997 after citizen groups organized when the lands west of Merivale Road were sold for development. The designation cites the farm’s important role in the development of agricultural economies across Canada through scientific investigation. Symbolically, the farm’s location in the heart of Ottawa is representative of the central role of agriculture in Canadian society, paralleling the farm’s role at the centre of a network of federal experimental stations spread across the country. Unfortunately, federal heritage designations are honorifics and do not protect designated sites.

Since its foundation, scientists at the farm have pushed the frontiers of agricultural science and settlement by importing, naturalizing, and hybridizing new varieties of plants as well as experimenting with new agricultural technologies, such as tractors in the 1920s and mechanical milking machines in the 1930s. The most celebrated achievement of farm scientists was the development of Marquis wheat, a fast growing hardy strain that became the dominant variety grown on the Prairies in the 1910s and 1920s. Marquis’s success relied on the early adoption of Mendelian genetics, extensive field tests, close co-operation with leading farmers, and practical milling and baking experiments—all possible thanks to the hard work of scientists at the experimental farm.

Alongside its early cereal program, scientists at the Central Experimental Farm pioneered new processes for growing, storing, advertising, and preparing plants and animal products for market. For example, shipments of apples and cows were sent to British ports from the farm to test foreign markets for Canadian agricultural products. At home, scientists at the farm developed hardy varieties of large crab apples that were distributed to the west alongside recipes for jelly. Locally, the results of wide-ranging experimental work, such as high-quality milk, butter, eggs, and meat, found a home on Ottawa tables during the first half of the twentieth century.

Today, most of the Central Experimental Farm is operated by the Eastern Cereal and Oilseed Research Centre (ECORC), which focuses on the development of new varieties of cereal and oilseed crops for Eastern Canada and conducts research on the long-term environmental effects of agricultural processes.

Field No. 1, which forms two thirds of the threatened 60 acres and is part of the original 465 acres obtained in 1886, is home to an important ongoing decades-long experiment comparing the effects of till and no-till agricultural practices. Using 72 small plots of corn, wheat, and soybeans in rotation, this long-term experiment examines the impact of conventional till and no-till practices on crop yields, soil erosion, moisture preservation, fuel consumption, and greenhouse gas emissions. In documents obtained through an access to information request, one government scientist noted that this “is one of the oldest experiments in North America” of its kind and “is unique for a climate like ours.”

Since 2007, Field No. 1 has also included plots examining soil carbon cycling, part of an international experiment spanning 14 sites on three continents with scientists from six countries participating. ECORC scientists fear that the “loss of the Ottawa site would undermine the value of the international network, CEF’s leadership in this experiment, and negate the findings most pertinent to our climate and soil conditions.”

Long-term experiments are the only way to measure the impact of time and to control for changing climates. The results of these experiments are translated into recommendations to help Canadian farmers adapt to climate change. The ongoing long-term experiments on Field No. 1 earned Agriculture and Agri-Food Canada a citation in the International Panel on Climate Change’s 2007 Nobel Peace Prize.

While critics of the land transfer understand the importance of a new hospital, they are concerned by the absence of public consultation and lack of transparency before and since the transfer was announced. Essentially, government scientists, interest groups such as the CEF Advisory Council, and members of the public were cut out of the decision making process. Further, as a National Historic Site of Canada within the National Capital Region, the farm is subject to a number of long-term management plans including the CEF National Historic Site Management Plan and the NCC’s own Capital Urban Lands Plans. Both documents are products of extensive public consultations and maintain that the farm’s integrity will be protected as an agricultural research station. It is unclear whether the parties to the transfer consulted these documents during their negotiations.

Given the increasingly visible effects of climate change, innovations in agriculture are becoming more important than ever. Because of their rarity, long term experiments like those on Field No.1 at the experimental farm, provide a valuable archive of past climate conditions and agricultural practices allowing scientists to create and test new varieties of crop plants to meet coming challenges. If the land is given away, future innovation will be compromised.

Peter Anderson is a PhD candidate in geography at Queen's University. His research examines the historical and cultural geographies of the Central Experimental Farm.

Peter Anderson is a PhD candidate in geography at Queen's University. His research examines the historical and cultural geographies of the Central Experimental Farm. 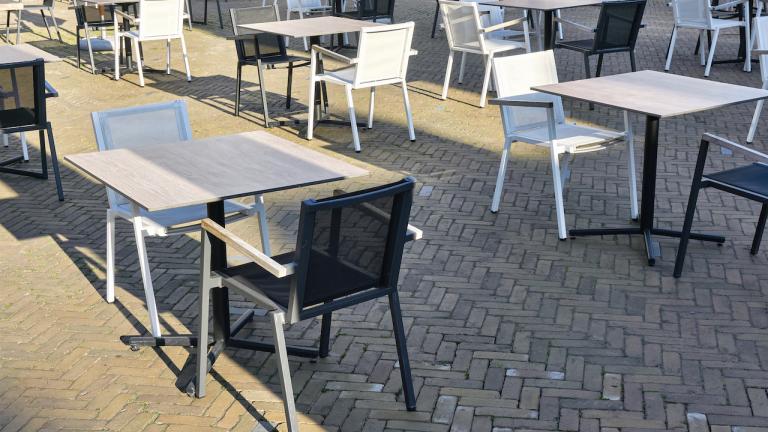 Opinion
Ontario’s restaurant crisis is a mental-health crisis, too

OPINION: The hospitality industry is precarious in the best of times — and it will probably never be the same again. We need to take this opportunity to prioritize the physical and mental well-being of workers. 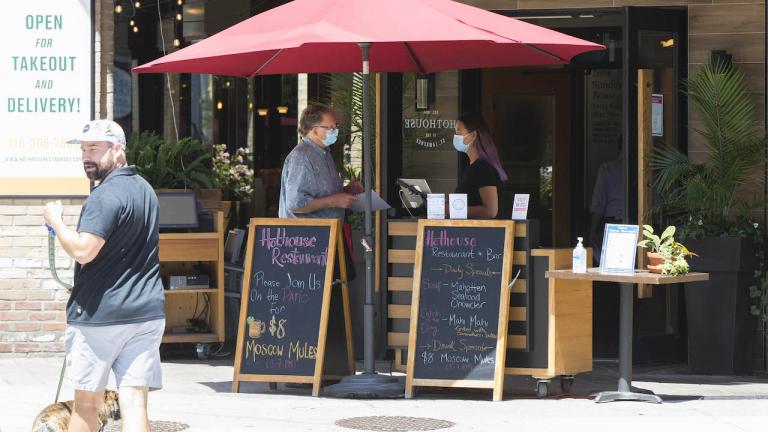 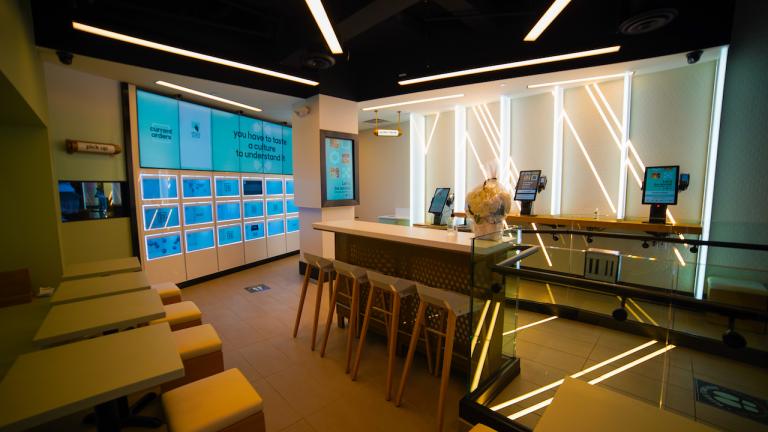