How Ontario is fighting rabies from the sky

With a Twin Otter and vanilla-scented packets, the province is winning the battle against the disease
By Mary Baxter - Published on October 11, 2018
This wax-covered packet containing rabies vaccine will be dropped a hundred or so metres into a farm or woodlot below. (Mary Baxter)

STRATFORD — The air inside the yellow Twin Otter airplane smells of vanilla and exhaust. The sweet scent is coming from wax-covered packets the size of Halloween candies — but the green bundles don’t contain tasty treats. They’re packed with rabies vaccine.

Tore Buchanan, the wildlife-ecosystem-unit coordinator for the Ministry of Natural Resources and Forestry, is organizing the packets on a conveyor belt, which moves them toward a chute near the back of the plane. From there, they fall onto the farm fields and woodlots of Perth and Huron counties, a hundred or so metres below — where the vanilla scent will tempt foxes, skunks, and raccoons to bite the packets and ingest the vaccine. (The vaccine is effective against the two main strains of rabies that appear in terrestrial wildlife in Ontario: Arctic fox rabies and raccoon rabies.)

Air drops like these have been key to Ontario’s anti-rabies strategy for decades — although the payload has changed significantly since the program was piloted in 1989. Back then, the ministry used chicken heads to lure common rabies carriers, but they were too large to attract skunks. In subsequent years, they experimented with different scents and textures (and hamburger balls) before settling on the current packets. It’s been a success: before the wildlife rabies control program began, there were thousands of diagnoses per year in Ontario. In 2017, there were 149.

The program works by limiting the spread of rabies in high-risk areas (such as in the vicinity of a recent diagnosis). Within 48 hours of a new case being discovered, the team is up in a helicopter, weather permitting, distributing vaccine. The scope and density of the drop varies depending on the animal in question; for example, the team will drop 20,000 bait packets within eight square kilometres if the infected animal was a skunk. (Foxes, Buchanan says, are the easiest to target with vaccines, as they have large home ranges. Skunks don’t tend to wander as far, and smaller territories make for trickier targets.) They avoid dropping bait on frozen ground because the vaccine doesn’t work as well when it freezes. 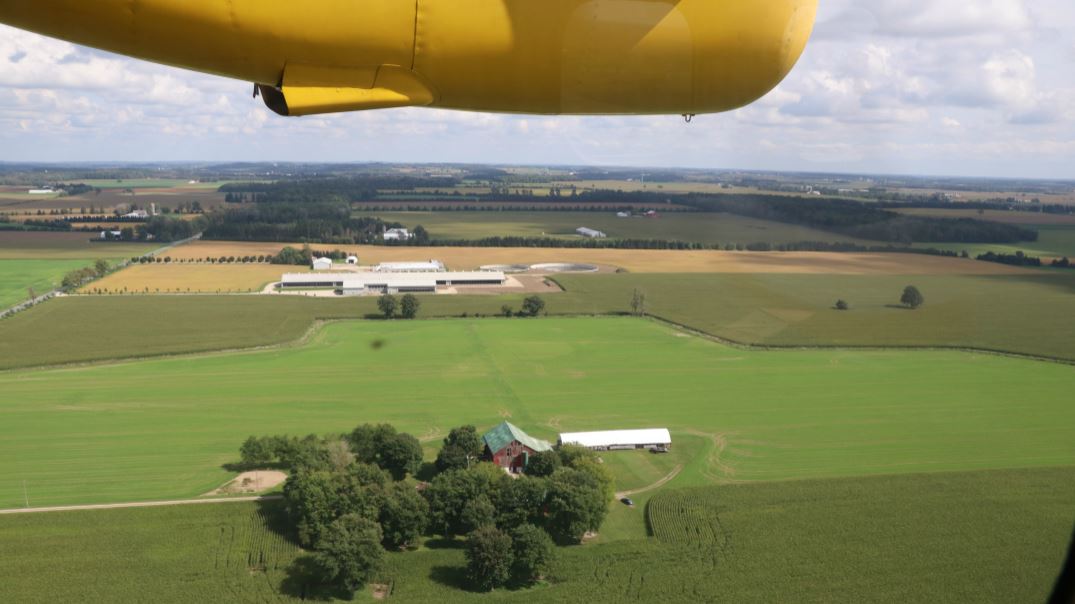 The team will make drops by plane once or twice a year within a 50-kilometre radius of the initial site until two years after new rabies cases stop appearing.

Fighting rabies in urban areas is a different matter. The team works on foot to trap and vaccinate raccoons and skunks and bait green spaces and uses a helicopter when targeting larger areas, such as hydro corridors (helicopters allow for greater drop accuracy, Buchanan says). The team tries to put the bait in places where pets and people won’t get at it — exposure can cause gastric upset in dogs and a rash in people with compromised immune systems.

Buchanan says the program is worth its annual $4.5 million cost. If, for example, raccoon rabies were to spread across Ontario, the ministry estimates that the province would have to shell out $8 million to $12 million a year to manage it, he says. 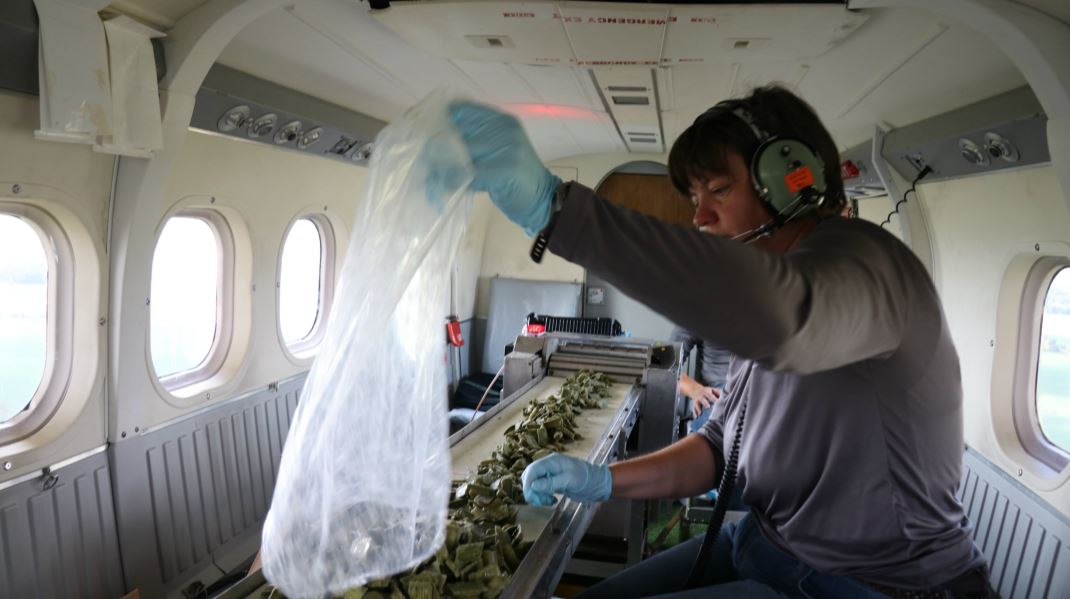 Despite its successes, the anti-rabies program will never fully eliminate the disease in the wild. In North America, bats represent the number-one rabies-exposure risk for humans and animals — but they’re not interested in the bait packages.

The program is limited by geography, too. It focuses mostly on southern Ontario, where the concentration of people and livestock makes the expenditure worthwhile. In the north, vaccine drops wouldn’t make economic sense, explains Maureen Anderson, veterinarian with the Ontario Ministry of Agriculture, Food and Rural Affairs. “You could easily spend millions of dollars — and how many cases would you actually prevent, and how many [human] exposures would you actually prevent?”

The best that the program can do is put itself out of work for a while. In 2014, there had been no new rabies cases in terrestrial wildlife in rural southern Ontario for two years — so the team stopped baiting.

Some cases were caused by the Arctic fox strain, but most were linked to an outbreak of raccoon rabies in Hamilton. Anderson says researchers traced the source of raccoon rabies to a strain active in southeastern New York State. An animal from there “probably hopped a truck,” she says. The strain spread rapidly through southern Ontario: 172 of the 288 animals in the province that tested positive for rabies in 2016 were raccoons from the Hamilton area.

So far this year, 68 cases of rabies have been confirmed in Ontario, according to Canadian Food Inspection Agency statistics. So the Twin Otter continues to make its flights, protecting people, pets, and livestock from the disease. “I think the fact that the case numbers are going down,” says Anderson, “is a testament to the fact that the control program is effective.” 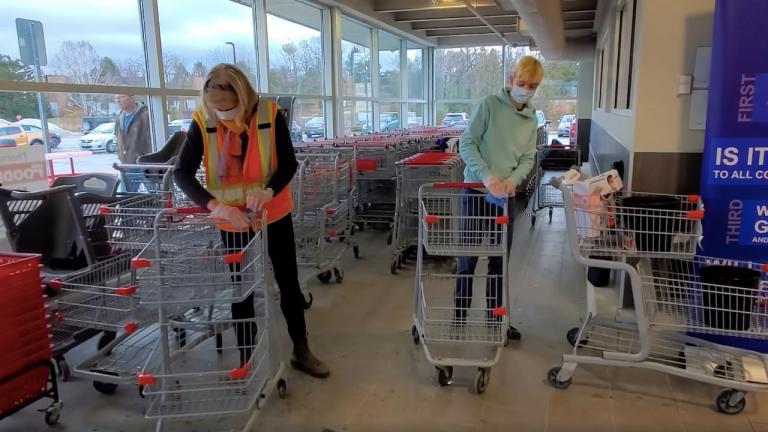 The Thornbury Foodland was concerned it wouldn’t be able to regularly sanitize and keep up with delivery orders. So members of the community stepped up. 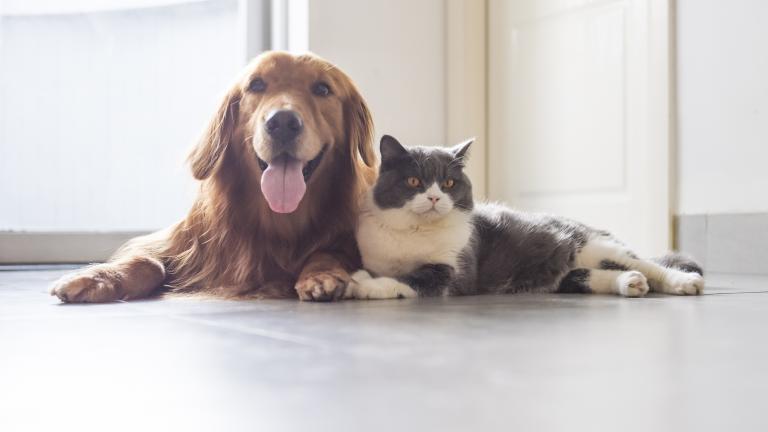 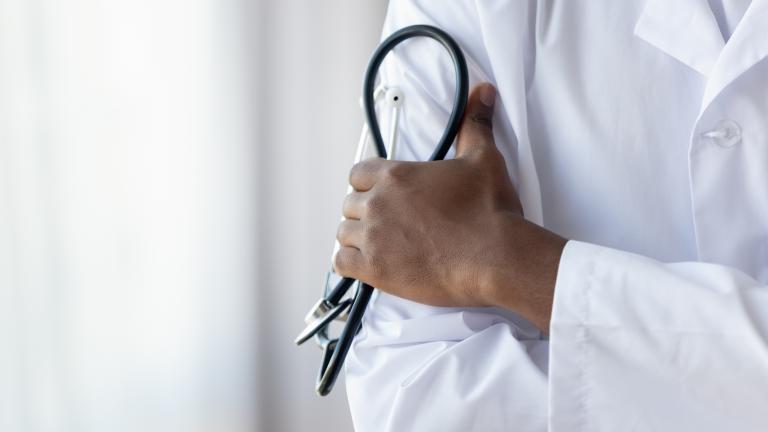 Coronavirus
How family doctors are responding to COVID-19
Mary Baxter 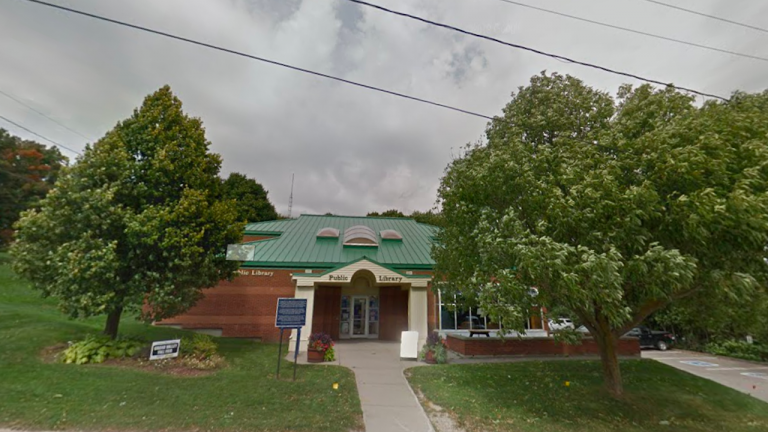 Southwestern
Libraries are helping users access Wi-Fi from home. But who should pay for it?
Mary Baxter
sfy39587stp16