How one Toronto school embraced diversity in the 1950s

A new book tells the story of Toronto's evolving civic identity through Clinton Street Public School, where in the mid-20th century most students were first- or second- generation immigrants
By TVO Current Affairs - Published on Apr 25, 2017
Nearly 80 per cent of students at Clinton Street Public School in the 1950s were first- or second-generation immigrants. (Clinton School Archives/Courtesy of University of Toronto Press)

In June 1955, Toronto’s director of education, C.C. Goldring, was asked to deliver the keynote address to a convention of Ontario school trustees. Nearing the end of his career, Goldring used the occasion to reflect on the current state of public education in the province and the future shape of public schooling in “this confused, scientific, speedy, exciting world.” He thought that in general, “the children in Grades I to VI in the typical Ontario school receive as good an education as is available in any publicly supported school system in the world, but, just the same, this was no time for school boards to rest on their laurels. Ontario’s schools might be doing an adequate job in their “ordinary classes,” but if public education hoped to redeem its democratic promise to include 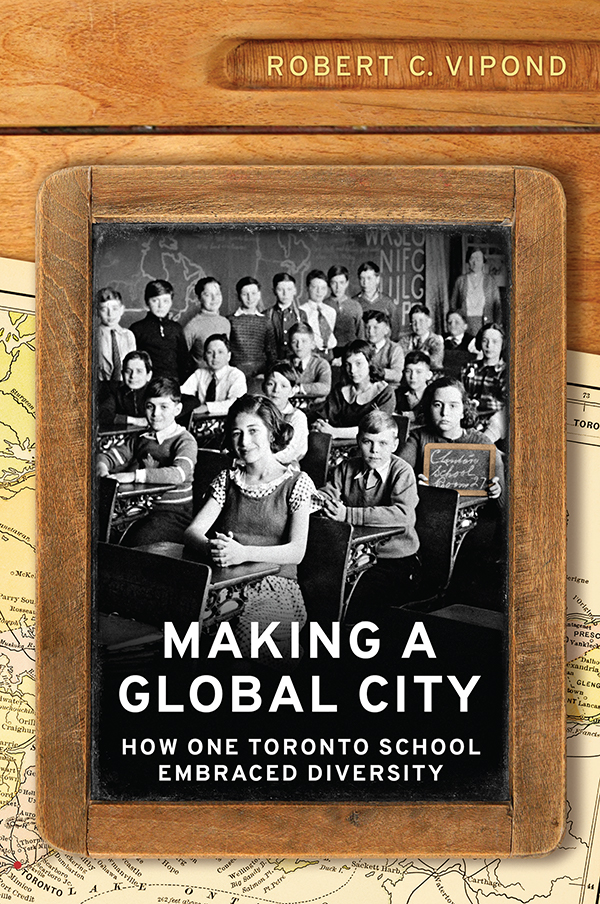 “all the children of all the people,” it would have to pay more attention to those who had special needs. This included “new citizens”:

We have received into this country during recent years, tens of thousands of people from Europe with little understanding of the English language or Canadian ways and ideals. Most of them wish to become good Canadians. We have a duty to provide evening classes for adults to teach them the English language as quickly as possible to give them some knowledge of Canadian ways of life, traditions, and beliefs.

“In the anxious times in which we live,” he observed, “it is of importance to strengthen our country in every way we can and one opportunity lies in providing evening classes for the purpose of integration for the many willing Europeans who have come to our shores during recent years, with the intention of becoming useful, loyal, Canadian Citizens.” 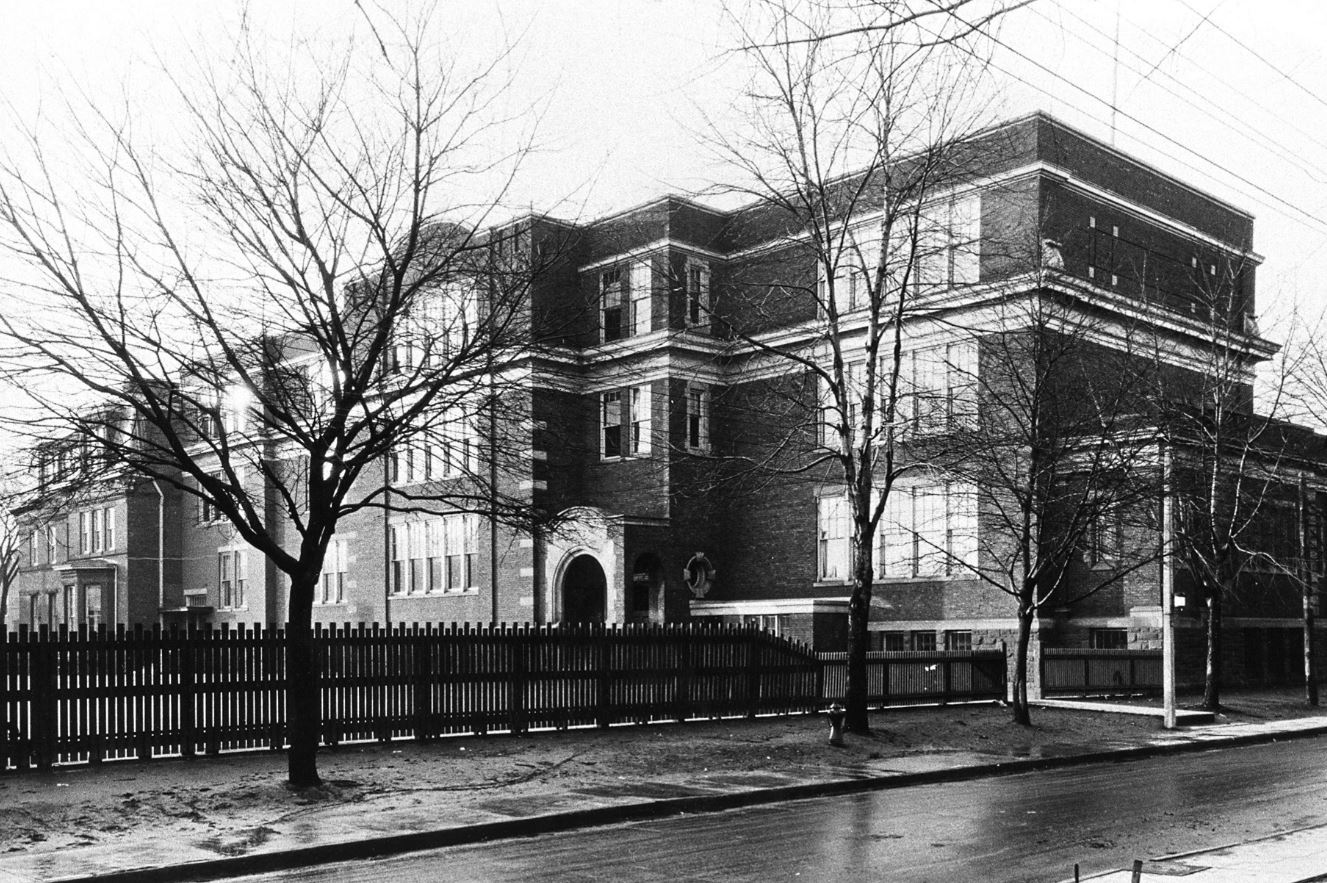 ​Goldring mused about the state of the educational system from the comfort of a conference podium. About a mile west of his College Street office, the teaching staff at Clinton Street Public School had no such luxury; they were living Goldring’s story daily. Established in 1888, Clinton is a public school in downtown Toronto that, at the time Goldring spoke, served about 1,000 students from kindergarten through grade 8. The neighbourhood from which it drew was a “gateway” community for immigrants for much of the twentieth century. This includes the 1950s, when it attracted more than its fair share of those “tens of thousands of people from Europe” to whom Goldring referred. Clinton became their children’s school. Indeed, almost 80 per cent of Clinton students in the 1950s were either first- or second-generation immigrants to Canada.

The challenge that Goldring threw down was a challenge the school embraced. At least in the estimation of Noel Pollard, Clinton’s principal through the 1950s, the results were largely positive. “Scholarship worries me somewhat,” he admitted in his farewell address to the school, but these reservations were offset by other considerations. Clinton was a “warm, friendly school” that boasted a “happy relationship” between school and community, “few quarrels,” and strong extra-curricular activities. “We are especially proud of [the school’s] record because our pupils come from many lands and a great many of them are just learning our language and our ways.” It was no small accomplishment, he concluded, that “most of our children are trying to be good citizens.”

It may seem a bit eccentric to probe core questions of civic identity through the history of a single school in one city at a particular historical moment. It really isn’t. Public schools have always been considered crucibles of citizenship; they still are. And when their students include large numbers of immigrant children this function takes on special significance (as the testimonials of Director Goldring and Principal Pollard attest). As a result, schools provide a wonderfully revealing venue for watching how different ideas and practices of citizenship play out.

From Making a Global City: How One Toronto School Embraced Diversity by Robert C. Vipond. Reprinted with permission from University of Toronto Press.