How one restaurateur is fighting exploitation in the kitchen

OPINION: At a Stratford restaurant, the hours are shorter and cooks serve the meals. If we want to eliminate abuse in the food industry, writes Corey Mintz, Ontarians are going to have to embrace this kind of model
By Corey Mintz - Published on Oct 03, 2018
At AO Pasta, in Stratford, there are no servers — cooks deliver food to the tables. (Facebook.com)

For the last few years, I’ve been singing a familiar tune, with many variations.

Restaurants are unfair. Wages are exploitative. Kitchen-labour shortages are an epidemic. The tipping model is unsustainable.

A lot of this is still news to people outside the industry. Many of those inside it have not been shy about telling me to turn the record over and play a new song — something constructive, this time.

Back in 2015, I spoke with Kris Schlotzhauer about his frustrations with employee retention and burnout, and his plan to implement a four-day workweek at Enoteca Sociale, the Toronto restaurant where he was the chef.

“Line cooks: a lot of them have a five-to-10-year expiry,” Schlotzhauer said at the time. “Not only are we losing people — we’re not attracting new people.”

While there has been no shortage of high-profile chefs paying lip service to these problems, speaking vaguely about the need for “change” without any real follow-through, Schlotzhauer looked at this as a practical matter to be solved through real solutions. So he switched his cooks from five days a week to four, but paid them the same. They had all been working 60 hours a week. The new model had them putting in four 11-hour days. Because, down 16 hours, it wouldn’t have been possible to get the same amount of work done, the restaurant brought in some part-time staff to make up the difference, absorbing a 15 per cent increase in the cost of back-of-house labour.

The system was a success, and it’s still in place, according to co-owner Max Rimaldi.

Since then, Schlotzhauer and his wife Suzy have moved back to their hometown of Stratford, had two children, and opened a new business, AO Pasta.

The restaurant, just a few months old, doesn’t have the capital to experiment with higher-than-average labour costs. So, wanting to provide his staff with better pay and quality of life while also pursuing a more sustainable business model, the entrepreneur found something else to cut: service.

Every morning, Schlotzhauer gets in around 7 or 8 a.m. and rolls and cuts ravioli, plus maybe fettuccine for a special. The chef de cuisine arrives at nine o’clock (the only full-time staffer, he works four 11-hour days a week). A part-time cook preps for lunch, making arancini, meatballs, and sauces, picking parsley and basil, and so forth. The kitchen closes down after lunch, from 2 p.m. to 4:30. Because Stratford is a theatre town, they do brisk pre-show dinners. Service ends at 8 p.m., and everyone is out by nine o’clock.

“I still strongly believe in not overworking people,” says Schlotzhauer, “and I think that we get the best out of people when they work less than 50 hours a week.”

What makes this possible is that there are no servers. Customers order at the counter and get their own water. Cooks bring food to the tables. Tips are divided evenly.

As Canadians, we’ve been trained to expect certain kinds of dining experiences — there isn’t much grey space between the black and white of full-service restaurants and fast food. And we tend to buck when our expectations are challenged. Witness the confusion at Canadian gelaterias, which often aim to replicate the style of service in Italy: customers choose and pay for the size of cup or cone at the register, then present a ticket to the scooper, who takes their flavour orders. Despite the linear, logical clarity of the assembly line system (you can’t start scooping until you know what you’re scooping into, and we’d all prefer it if separate people handled cash and food), it throws Canadians into fits of resentful confusion. We approach the scooper, barking our request for pistachio, the scooper asks for our ticket, and we feel foolish for not understanding.

But if the hospitality industry is going to change, and not just “change,” it needs to challenge consumer expectations and experience the growing pains of experimentation. Schlotzhauer says that diners will occasionally walk in, see that it’s not the style of restaurant service they expected, then leave. But for the most part, people adapt.

“I have been back in Stratford for two years now, and I thought long and hard about what kind of concept I wanted to do here. In the end, I found a gap in the market between the casual-fine-dining spots that dominate Stratford's restaurant scene and the quick-service restaurant.”

So far, it’s working. The place shuts down completely, and staff take a break of at least half an hour (which, considering how many cooks work 13-hour days without breaks, is exemplary) and up to two hours.

Such split shifts may, of course, work better in smaller towns, where the two hours wouldn’t just be spent stuck in traffic. “Maybe that wouldn’t work as well in Toronto,” Schlotzhauer says. “But in Stratford, you can actually walk home, eat lunch, take a break, and be back at four.”

People keep asking me where they should go to eat if they want to support an establishment that doesn’t exploit its cooks. This little Stratford restaurant can’t hold everyone — it has 20 seats (plus 16 on the patio). And not every business can replicate this model. But what if, alongside the notice from the municipal health department, restaurants were required to display a notice from the Ministry of Labour in their window? At a place like AO, the sign would indicate that everyone receives $15 an hour and an equal share of a tip pool that averages $10 an hour. If the sign on the restaurant next door declared that the cooks get $150 for a 12-hour day, would that influence where you chose to eat?

It’s a fantasy-league scenario, on that would require surprise inspections from a massively increased workforce of labour investigators. And it further presupposes that investigators would be able to accurately sniff out the truth of restaurants whose books claim that day labourers work eight-hour shifts, when really they work 12 or even 14. That’s a lot of what-ifs. And none of them will come to pass. But if that level of transparency were possible, which restaurant would you choose? How much is it worth to you to have someone else pour your water?

Food
How COVID-19 could forever change the way Ontarians buy food
After the pandemic shut down markets, small farms from the across the province went online — and some say the shift could be here to stay.
Rebecca Tucker 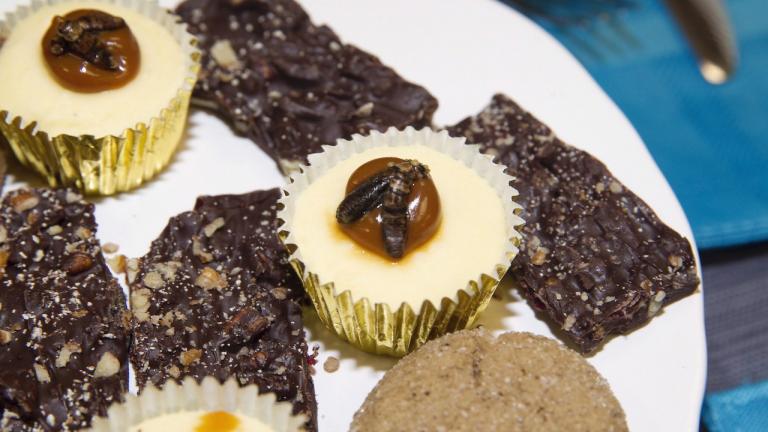 Food
Getting past the ‘ick’ factor: Ontario acquires a taste for crickets
Diane Peters 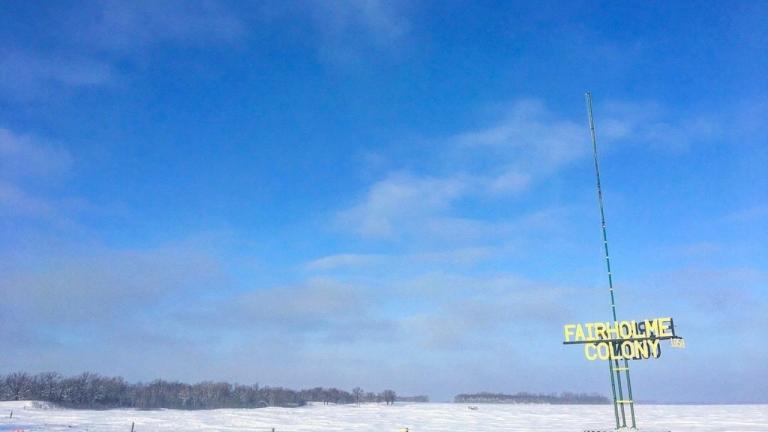 Food
Want to cook well during COVID-19? Take some notes from the Hutterites
Corey Mintz

Coronavirus
It’s now officially patio season — but is it safe for servers to go back to work?
Sula Greene
sfy39587stp16