How not to be a jerk when dining out

OPINION: It’s June 2021. You probably haven’t eaten at a restaurant in more than a year. Here are some things to keep in mind next time you do
By Corey Mintz - Published on Jun 28, 2021
Although patios are open in Ontario, restaurants continue to struggle with the effects of COVID-19. (Nathan Denette/CP)

It’s been a year or more since most of us have eaten in a restaurant. Maybe some of us have forgotten how to behave. Over the past year, a lot of the conversations around problems in the restaurant industry have gone mainstream. So I was surprised, naively, to hear that an old thorn in its side was back. Yes, even after surviving the scourge of a global-health crisis that almost seemed specifically designed to attack the restaurant business, people are still making reservations and not showing up, without bothering to cancel.

So now seems like an appropriate moment to go over some ways to be a decent person when dining out.

Apparently, this still needs to be said. Restaurants have to maximize capacity to earn a profit. Operating a patio at half capacity is already barely worth it. Currently, with more demand than supply, taking a reservation means turning away other requests. Not showing up costs them money. It’s been common for several years for diners to book multiple tables at different restaurants for the same night, then decide at the last minute where they want to eat. It seems unfathomable, considering the year restaurants have had, that people are still doing this. And yet, when I reached out to a half-dozen restaurateurs, most told me they were plagued by it. One is experiencing more than 50 per cent no-shows (also, a diner demolished his sink, then ran away). It shouldn’t surprise me. There’s nothing about a pandemic that can remove the dirt from a dirtbag.

One Toronto restaurateur says he’s going to institute a $25 no-show deposit. Nick Kokonas, founder of Chicago’s Alinea, as well as the ordering platform Tock, argues that a nominal $5 deposit can be more effective at reinforcing desirable behaviour than taking credit-card information and charging for a no-show, which can feel punitive. Either way, if a restaurant asks for a deposit when you book, this is why. They lose revenue when tables sit empty during prime time. If you do cancel, do it with enough notice for them to rebook the table. Your dentist charges you if you cancel without 24 hours’ notice (I contacted my dentist about this; he said his office’s fee, which is hardly ever enforced, exists primarily as a deterrent). Why shouldn’t a restaurant?

Until we reach some as-yet-undetermined level of vaccination in our population, we need to wear a mask inside communal spaces. Yes, if you’re double-vaxxed and loosened up after a couple of drinks and headed to the bathroom, this might seem uptight. But it’s necessary for the protection of staff and other patrons. And it’s the rule for now. The restaurant may have other rules in place — like not seating you until your whole party arrives or asking you not to visit other tables. Listen to what you’re being told. It’s for a reason. If you can afford to eat out somewhere with table service, you’ve had a comparatively good year. Workers haven’t. They’ve been in and out of work and sometimes forced to deal with an unreasonable, threatening public. So greet them with compassion.

We’ve had months to think about where we will eat when it is safe to do so. The menus are online. I know I’ve been looking longingly at a certain bowl of fatty, spicy noodles. There has been ample time to think about what we’ll order. When the restaurant tells you there is a time limit to your table, they’ve thought about how long it takes to enjoy a good meal with attentive service. But it doesn’t include your catching up with friends for a half-hour without looking at the menus. Help the restaurant by getting your order to the kitchen as promptly as possible.

I’m no fan of tipping. But it is the custom of our land. As long as it is, tip as well as you’re able. No one ever regretted being generous. A recent study from the Agri-Food Analytics Lab at Dalhousie University found that 20 per cent of respondents plan to tip more than previously. Though that was framed as “only” 20 per cent, I find it refreshing that a fifth of diners intend to be as magnanimous as possible.

Here are some quotes from online restaurants reviews, all posted after March 2020, when the pandemic started:

“For the $ I was looking for exceptional and what I received was disapointing [sic].”

“The only one less star I gave is only because the place is always too busy and we never get a table at the moment notice! Just wish more seatings for us, lol.”

“Not as authentic as they used to be.”

“The pizza is whatever nothing special. Would not come back here again!”

“They do not recommend anything so someone who is not Mexican like me would not understand what they are ordering.”

Part of me is curious to know the mind of the sociopath who posts online reviews that will damage small business during a global pandemic. But I don’t really want to enter that heart of darkness.

Being served food by others is a luxury. When you act like a jerk, do you think they don’t remember your name? No restaurateur I asked said that they share names of bad customers with other restaurants. But they all keep their own records of the best and worst diners — not to punish, but to remember wine preferences or food allergies, to offer a level of service that comes with knowing your customers. Because of this, really nice people have an easier time getting a table on a Friday. Why wouldn’t a business owner prioritize clientele who make their lives and staff happier?

One restaurateur told me she absolutely keeps track of the no-shows, so the next time they call, she can tell them, “Sorry, we’re fully booked that night.”

The good news for no-shows is that, when you cheat restaurants like this, you automatically get a reservation for a table in hell. It’s a communal table, and instead of chairs, it’s one long bench, so you have to swing your leg over to get up to use the restroom. And the menus haven’t been wiped down. Plus, they’re out of pretty much everything. Wouldn’t it have been easier just to call and cancel that reservation? 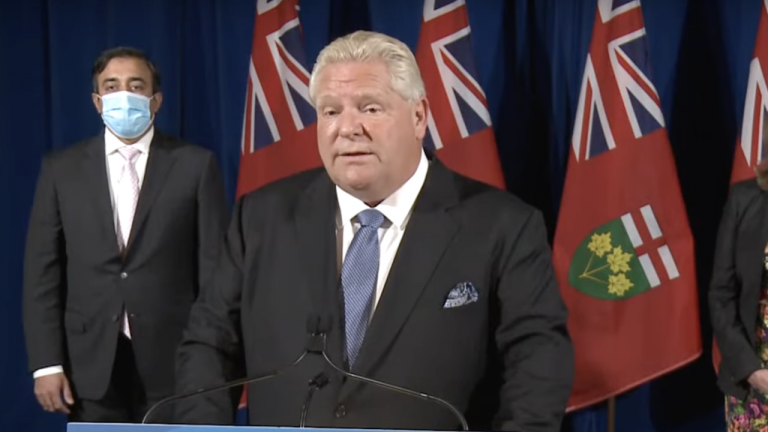 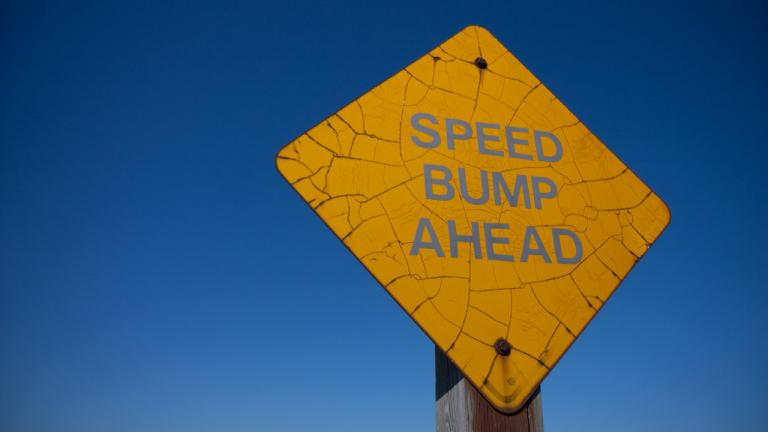 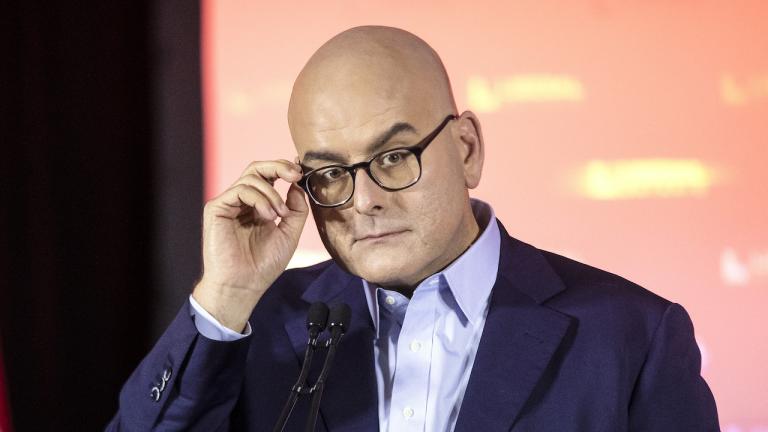