How memory clinics can help Ontarians living with dementia

The estimated 3,000 Sarnians who live with dementia often face long waits and travel times for treatment. But a new kind of clinic could change that
By Mary Baxter - Published on Nov 29, 2019
Members of the Rapids Family Health Team getting their training at Linda Lee's Kitchener-Waterloo clinic in November. (Cynthia McColeman)

Fourteen years ago, Mary De Marco received a call from the rubber plant in Sarnia where her husband, Bob, worked as a lab technician. It was his group leader: Bob was being sent home — could Mary come pick him up?

In the two years leading up to that January day, Bob’s behaviour had become increasingly erratic, Mary, now 68, recalls. There were angry outbursts. Always shy, he suddenly became outgoing. Although he was known as something of a science whiz at work, he began making mistakes. “I was a little bit more than angry with him,” Mary says of her immediate reaction to the latest incident. But she quickly came to suspect that there was more to the story. “I could tell that he wasn't coping,” she says, “and that there was something seriously wrong that I was missing.”

Mary booked a doctor’s appointment for the very next day. But it took three years — and visits to a local neurologist, as well as to a specialist in St. Thomas — before Bob, who had by then been put on long-term disability, was diagnosed with a form of frontotemporal dementia, a group of progressive disorders that can affect personality, behaviour, and language. Managing the relatively rare disease meant long drives to London to see more specialists.

The De Marcos’ struggle is common for the 3,000 Sarnians living with dementia, says Melanie Bouck, executive director of Alzheimer Society Sarnia-Lambton, adding that, locally, “there’s no neurologist, no geriatrician, and no clear path for diagnosis” — but she’s hopeful that a new memory clinic set to open on December 4 will provide some relief.

The memory clinic, which will be run out of the Rapids Family Health Team family practice once a month, will provide dementia diagnoses, treatment, and referrals to specialists.

Like Bouck, Ian Campbell, a family doctor, welcomes the memory clinic’s arrival. While he can access the occupational therapist at Rapids for patient assessments if he suspects memory issues, he’s still responsible for providing or facilitating diagnoses and helping to connect patients and their families with resources. “It does become very difficult, I think, for families because a lot is [done] on their own, working through different agencies,” he says. "It's nice to have a place to go that has — not the answers, but at least it's directing them to where they can go for everything. It's very, very helpful."

The new clinic will employ two doctors, a nurse-practitioner, two social workers, an occupational therapist, a pharmacist, and a registered practical nurse. A home- and community-care coordinator with the Erie St. Clair Local Health Integration Network will also be on hand. Dan Vouriot, one of the team’s two family doctors, expects that the clinic will treat four patients on the days that it is open, at least at the start. "Rapids Family Health Team has identified this as something that's very important for our area, and I agree with them," he says.

The approach is based on the Multi-Specialty Interprofessional Team-Based model, developed in the mid-2000s by Linda Lee, a family practitioner in Kitchener-Waterloo, to address gaps in the care of people living with dementia. She had found that many were travelling outside their communities for care and, because of a chronic shortage in geriatricians, often experiencing long wait times for specialist appointments. Small, interdisciplinary teams operating in existing family practices offer clear benefits, she says: “Ninety per cent of persons living with dementia can have all of their needs met without having to travel — say from Red Lake to Thunder Bay or to Toronto — to access a timely diagnosis and the care.”

Lee has since helped family doctors set up 114 such memory clinics, including the Rapids location, across Ontario — and she hopes that, eventually, each will be linked to a geriatrician, psychiatric geriatrician, and cognitive neurologist, who could provide doctor consultations and mentoring.  A $100,000 award from the Canadian Medical Association she received earlier this fall will be used to establish these links; she will also use the award to expand the clinic model to other provinces.

An independent review commissioned in 2018 by Health Quality Ontario suggests that such clinics improve the quality of life for patients and caregivers by shortening assessment wait times, reducing emergency-room visits, shortening hospital stays, and delaying entry into long-term-care facilities. In Sarnia, says Rachel Lamb, Rapids’ occupational therapist, it can take up to a year to see a specialist for diagnosis; the memory clinic is expected to reduce the wait time for diagnosis to two months.

Funding can also be a challenge: the provincial stream that the clinics tap into does not cover some expenses, such as training. The Rapids Family Health Team obtained a $30,000 grant from United Way in October to finance the five-day training program for its clinic members, but Lee says that dedicated provincial funding would help “with sustainable infrastructure and [the] spread of the model throughout the province.”

In an email to TVO.org, David Jensen, a spokesperson for the Ontario Ministry of Health, highlighted the existing funding model, writing that "funding for the resources for these programs are included as part of the base budgets of interprofessional primary care teams (for example, family health teams, community health centres and nurse practitioner led clinics) in exchange for delivering community-based programs and services based on the needs of the patient populations.”

Bob DeMarco says that, if a resource such as the Rapids memory clinic been available to him more than a decade ago, it would have made a difference. The process would have been “easier, for sure,” says Bob, now 69. “[Mary] made so many phone calls and made contact with so many people in different areas [and] drove me here, there, and everywhere.”

Sarnia
Music without borders: How the International Symphony Orchestra connects Ontario and Michigan 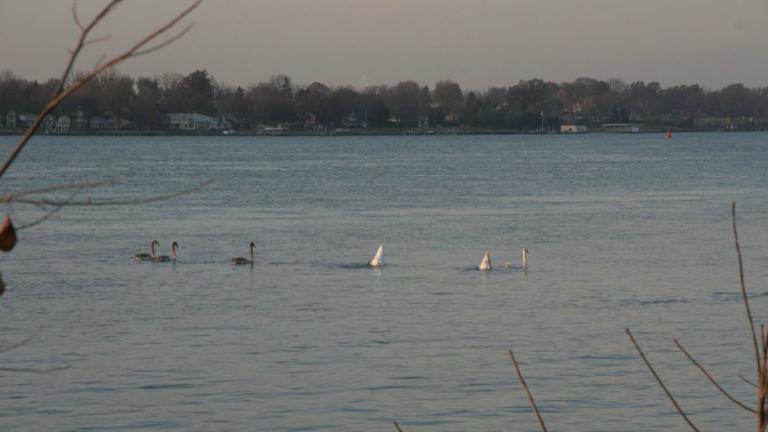 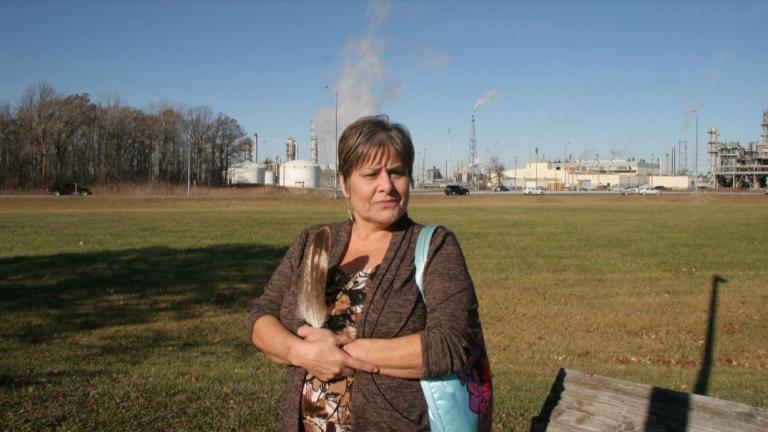