How Indigenous girls are building confidence through hockey

In northern Ontario, more First Nations girls are strapping on the skates — and parents are seeing the benefits far beyond the rink
By Claude Sharma - Published on April 25, 2018
The Serpent River girls’ peewee team played at the Little NHL Tourney in Mississauga in March. (Leila Macumber)

​SUDBURY — If you’re seen emerging from a hockey arena when the clock flirts with midnight, there’s a good chance you’re either a beer-leaguer or a professional.

Lexi Pine doesn’t fall under either category. She’s 12 years old, and hits the ice with her girls’ peewee minor hockey team until 11 p.m. on weekdays.

“By the time I get home, shower, and go to bed, it is midnight. I have school early the next morning too,” says Lexi, who attends Eastview Public School in Sault Ste. Marie, close to Garden River First Nation where she lives.

The shy, well-mannered Grade 6 student plays for the love of the game. Yet she didn’t take an instant liking to the sport: Lexi took hockey lessons when she was six years old but quickly got discouraged because she was practising with people several years older, and they had more skill. She didn’t feel that she fit in, and ended up putting away her stick, skates, and gloves to pursue other activities.

For the next six years, Lexi continued to frequent arenas, but only as a spectator. Then she was inspired. “Watching my younger brother Gunner play, seeing him, I wanted to play again,” says Lexi, whose season just ended.

Just two teams made up the all-girls’ league, so her team, the Silver Bullets, faced a boys’ team throughout the year to mix things up, “It was a really good time. I learned more about hockey and started liking it again.”

Lexi’s father, Lucas Pine, has played hockey nearly his entire life and is happy to see her back on the ice and taking the sport more seriously. “It boosted her confidence. Playing against her cousins, she met a lot of new friends.” Lexi agrees: “I feel like I’m better at school [and] it changed my social life.”

Tony Jocko enjoys hearing about stories like Lexi’s. A health policy analyst for the Anishinabek Nation (a group of 40 First Nations from across the province), Jocko says there’s been a rise in the number of Indigenous girls showing interest in hockey over the past few years. He believes the trend is having a positive effect on youth and the communities they represent.

“We see the benefits of sports. These girls are setting goals, working together as a team. They are dedicated and you can see them building confidence,” Jocko says. “There is great momentum here … It’s really exciting when you can see a generation of youth benefiting from the sport of hockey.”

Jocko’s work covers a significant span of Ontario, from Sarnia to Lake Nipigon in the Thunder Bay District. He notes that social and mental health issues for Indigenous young people are common inside and outside of his territory. “Among First Nations across Canada there has been an epidemic of teen and youth mental health problems and in some cases even suicides,” Jocko says. “So anything we can do to help is a great development.”

Research shows that participation in sports can be beneficial for young people’s mental health. For instance, a 2014 Canadian study published in the Journal of Adolescent Health followed more than 850 students playing a number of sports during their time in secondary school. It found that those who played team sports saw lower depression and stress symptoms as well as better mental health in early adulthood.

Jocko has some theories as to why hockey is catching on with Indigenous girls. He points to Brigette Lacquette, the first-ever First Nations athlete to play for Canada’s women’s Olympic hockey team. The 25-year-old is a member of Cote First Nation in Saskatchewan, and the blueliner took home the silver medal with the rest of her teammates at the Winter Games in Pyeongchang, South Korea earlier this year.

“There are few opportunities for girls-only … programming,” Jocko says. “You know boys are involved in many minor sports and there are many youth programs for boys, so this a vehicle to help with involvement in team sports [while] also raising individual self-esteem for the female youth in our territory. Cheryl and Becky’s message is care for yourself, care for each other, work hard, and make healthy choices.”

Kellar and Pounder recently made their way to Serpent River First Nation, about a 90-minute drive west of Sudbury. The First Nation is home to Michelle Owl and her two daughters, Madison, 13, and Savannah, 11. They’re relative newcomers to hockey. Owl says their time both on and off the ice with Olympians was invaluable.

“The practices they have with their regular team consists of males,” Michelle Owl says. Taking the ice with an all-girl group and meeting the Olympians gave them confidence and an experience they’ll treasure. “Girls support one another and cheer each other on,” she says.

Jocko says the Little Native Hockey League, an annual hockey tournament involving First Nation youth hockey teams from all over the province, has helped build popularity for the sport among Indigenous youth.

This year’s event took place in Mississauga in March, featuring 209 teams and around 3,000 players. There are boys’ and girls’ divisions, and new for this year was novice girls’ category for seven- and eight-year-old players.

Lexi, Madison and Savannah all had the opportunity to play in the Little NHL tournament. They want to be a part of it for as long as they can, until they age out at 17 or 18.

“Just the experience of going there to the Little NHL and seeing what a hockey family is all about is really special,” Michelle Owl says. “I wish I would have started them sooner in hockey — a lot earlier, actually.” 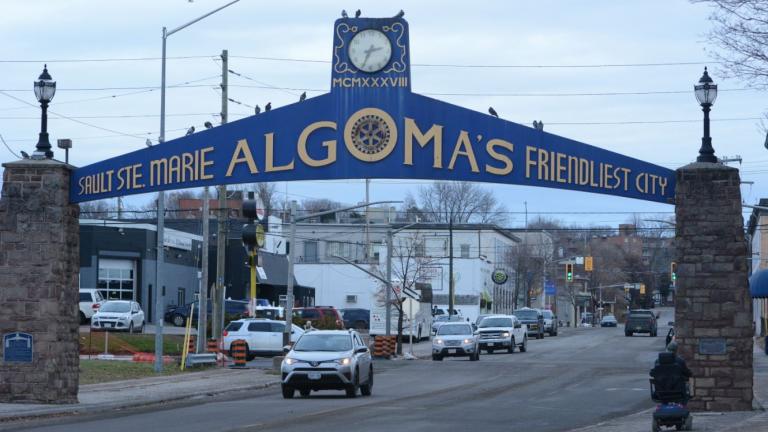 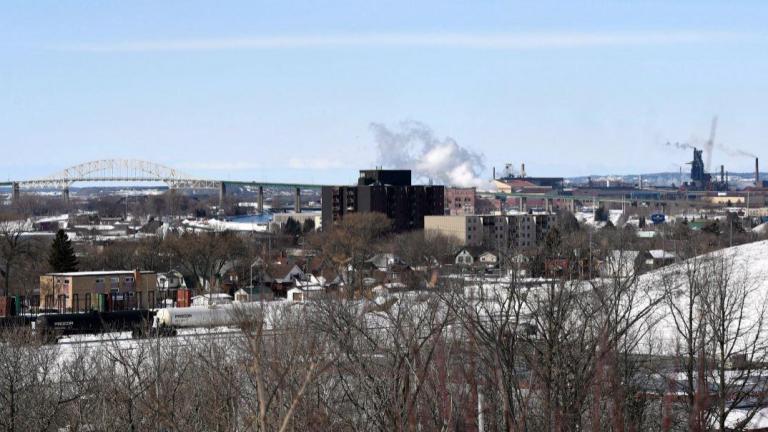 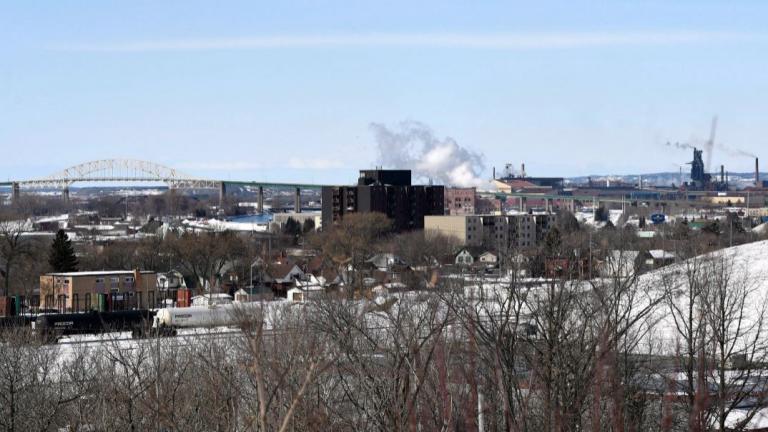 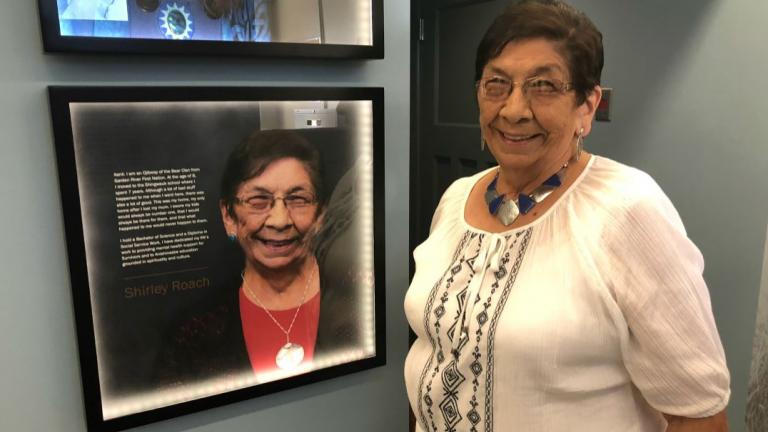 Sault Ste. Marie
Why an Ontario university is turning a former residential school into a museum
Claude Sharma
sfy39587stp16