How family doctors are responding to COVID-19

GPs and nurse practitioners play a vital role in the health-care system — but because of the coronavirus, many are struggling to fulfill it
By Mary Baxter - Published on Mar 17, 2020
Last week, the province made changes that temporarily allow family doctors to bill for patient visits via telephone or video feed. (iStock.com/fizkes)

Stuart Knetsch, a Cambridge resident who works in information technology, worries about potential exposure to COVID-19. “At work, we have people that do travel,” he says. “We’ve had some people coming back from China that have self-quarantined and stuff like that.” If he does get sick, he’s developed a plan, based on advice from work and from media coverage of the outbreak: first, he’ll isolate at home away from his wife and two sons. Then, like thousands of other Ontario residents, he’ll contact his family doctor.

Health officials say that primary care — family doctors and nurse practitioners — plays a critical role in easing the burden on the acute-care system. Alex Summers, associate medical officer of the Middlesex-London Public Health Unit, says that primary-care physicians facilitate the early identification of cases and can “help to amplify the key public-health messages that we need to get out to people — these are the things like wash your hands, stay home if you’re sick. And, as we get further on into this outbreak, they will help amplify the messages around social distancing.”

But family physicians, already coping with a busy flu season, are struggling to fulfil this role. “I ordered face masks on February 14, and it’s now March 11, and I have not received my order,” says Sharad Rai, who operates a walk-in clinic in London’s Hyde Park neighbourhood and is president of the London and District Academy of Medicine. His clinic is stocked for now, but he’s concerned about what will happen as more cases develop. “They’re single-use devices,” he says. “So you can imagine we are seeing a lot of patients.”

Few, if any, family practitioners possess an appropriate facility to test for the virus. “You really ideally need an isolation room with negative pressure ventilation,” Rai explains. “Most community family practices don’t have that kind of setup.”

Some say that ever-changing protocols mean it’s increasingly difficult — but critical — to stay on top of new information. “I probably get seven different sources of emails every day on COVID-19, and I want to read all of them because I want to keep up,” says Allan Grill, clinical lead of the Markham Family Health Team. He says that constantly looking for procedural updates can exacerbate stress and the threat of burnout and also “creates significant decision-making challenges for your own practice.”

Jennifer Young, president of the Ontario College of Family Physicians, a non-profit association that represents 13,500 family physicians in the province, says communication has been a problem between primary care and local public-health agencies: “That’s been somewhat inconsistent and [the protocols for communication are] different in each of the regions right now.”

In a recent internal survey of association members, she says, many primary-care practitioners indicated that they were initially unable to access local public-health units for guidance on where to refer patients for testing.

In smaller communities, family physicians, who often juggle multiple roles, wonder how they’ll meet a surge in demand for care. “I’m nervous,” says Nadia Alam, a family doctor in Georgetown, west of Brampton, who also works as an operating-room anesthetist at her hospital. “I’m fully aware of the fact that I will be called upon to be one of the doctors who will help out at the hospital as positive cases come in, as sick patients come in, requiring advanced levels of care.”

And what happens if family physicians get sick themselves? “If I came down with it, they’ve got to contact 400 patients in the last two weeks and their families, and then I’m not available to look after their regular needs,” says Hugh Rooney, a family doctor in London’s Byron neighbourhood. He says that half of his daily clientele is over 65 — a group at risk of developing serious complications from the virus.

One primary-care worker at a clinic in London has already tested positive for the virus. Summers says the case is under investigation. “We have to take appropriate steps to make sure that her coworkers are assessed and protected and evaluated, as well as the patients that are being seen,” he says.

Family-health teams are better equipped to deal with the situation than are single family practitioners, says Grill. His team in Markham can, for example, assign one staff member to sit in the space between the exterior and the office door to screen patients and send them to an assessment centre if need be.

The provincial government has been working on ways to support those delivering primary care, says David Kaplan, chief of clinical quality at Ontario Health. Last week, the province made changes that now temporarily allow family doctors to bill for patient visits via telephone or video feed. Sohail Gandhi, president of the Ontario Medical Association, told TVO.org via email that “after Ontario began registering positive cases of COVID-19, the OMA urged the Ministry of Health to introduce physician billing codes for telephone visits. Previous to these new codes being introduced, only physicians registered with the OTNInvite program could bill for virtual visits … With the new codes, all physicians may offer virtual visits for their patients, whether or not they are registered with OTNInvite.”

“By having them not have to come into our office, we can keep them safe, keep other patients safe and actually keep our own staff safe,” Kaplan says. “I think it’s going to take some lifting over the course of this week, but I think it’s going to be really important. It also is going to allow us to cut down on the need to use that personal protective equipment.”

Knetsch, the information technologist, tries to keep up with shifting expectations and best practices. If he ever does need to contact his doctor because of COVID-19, he’ll do so online, because that’s how he routinely books doctor’s appointments: “My personal plan, absent some sort of distress — I’m going to stay as far away from health offices as possible just to avoid being a burden or transmitting something else or catching something else.” 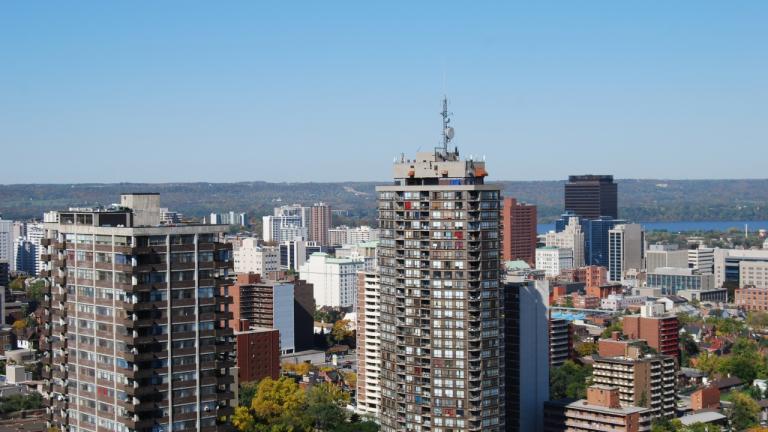 Coronavirus
Rents are going down in Toronto — so why are they going up in Hamilton?

The global pandemic has been cooling down Toronto’s red-hot market. But not all cities are seeing the same effects. 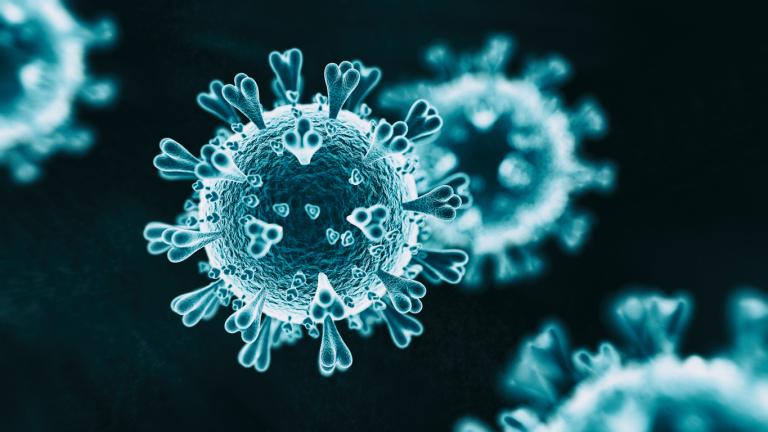 Coronavirus
COVID-19: What you need to know for June 1
TVO.org staff