​The former Mohawk Institute is tucked away in a quiet part of Brantford, surrounded by a wide expanse of lawn. Until June 1970, it was a residential school, one of 17 established in Ontario. Today, only one other such structure remains, in Sault Ste. Marie. Most have been demolished: communities wanted them gone. They were a physical reminder of state-sanctioned suffering, broken families, and cultural traditions pushed to the brink of extinction. But this 114-year-old red-brick building was saved so that no one will ever forget its past.

After the school was closed nearly 50 years ago, it reopened in 1972 as the Woodland Cultural Centre, an organization dedicated to preserving and supporting First Nations history and culture. Up until recently, the structure was used for office space, and tours led by former students of the residential school were offered to the public. But it needed major repairs: the roof leaked, and electrical, heating, and plumbing systems had not been updated since the 1940s and ’50s. (A separate, newer building, once used for lessons for the residential school, remains open and now serves as a space for performances and art exhibitions.)

Members of Six Nations and its surrounding communities, including survivors of the residential school, were faced with a dilemma: knock it down or fix it up. After holding a number of public-information sessions, they took a vote. Via submitted surveys, more than 98 per cent of respondents supported its restoration. A campaign — called Save the Evidence — was launched to generate funds for an ambitious three-part project. The first stage, which involved fixing water damage and the roof, was completed in fall 2017. The second, which will take until 2019, is focused on replacing key mechanical systems. The third will see the site transformed into a facility that will educate the public about what happened at the school through exhibits and interpretive displays designed to honour the memories of survivors.

Bud Whiteye says he was just eight years old when he was lured from his family’s home on the Six Nations Reserve by people in a black car with promises that he’d get ice cream. He got his treat, but he ended up at the Mohawk Institute, where he says he learned to fight for survival. He was isolated from everything he knew, belittled for speaking his own language, physically assaulted by teachers. “Even though it is a painful place, my wish was that the building should be kept as a tribute and a reminder for the community of what happened there,” he says.

He recalls the gruel he and his classmates were served at mealtimes — it was what gave the school its nickname, the mush hole. The institution was run by the Anglican church, and its teachers and supervisors — many of whom had served time in the military — dispensed harsh punishments: they poked students with cattle prods, beat them with belts, slapped them across the face. When students were caught eating apples while working in the orchards next to the school, or talking after lights out, or using their native language, the adults sometimes drove pins through their tongues.

“When I left at age 15 to return home, I was a stranger in my family,” says Whiteye, now 70. “My siblings didn’t know who I was. I was angry when I got out, but no matter what they did, they couldn’t kill my spirit.”

At first, former student Roberta Hall didn’t care about the fate of the Mohawk Institute. She spent four years there after arriving at age six — and she would have been happy never to see it again. But she changed her mind: “The more stories I heard from survivors and the more people that came forward, I realized what horrendous things happened there. This building is historical evidence of their existence, so I wanted it to stay. It’s an ugly reminder, but it’s part of Canada’s history, not just ours. The easiest solution would have been to just gut the place, but then there would be no memory of it.”

There’s a lot riding on getting the educational and interpretative elements right as the remaking of the Mohawk Institute moves forward. “It’s going to be a big challenge,” says Carlie Myke, outreach coordinator with Woodland Cultural Centre. “We really have to think about how we are presenting the building to people.”

That’s why there’s a concerted effort to hear from the survivors about what they’d like to see in the space. “We’ll be asking them at every step along the way whether we are getting it right,” she adds. “It’s all about honouring their memories.”

Funds are coming from various sources to realize the vision of creating a sacred place that will promote education and help with the healing process. The federal and provincial governments have come to the table, as have the First Nations Council, the City of Brantford, and various corporations and foundations. There is grassroots fundraising happening, too, with local schools and individuals making donations. The third phase alone has a $12.5 million price tag, and another $5 million still needs to be raised.

But Myke, whose great-grandfather was at the Mohawk Institute, is confident it will come. “This school has special meaning to our community,” she says. “Everyone has been affected by it. And yet many people who lived nearby had no idea what was going on. Our Save the Evidence campaign is going to help raise awareness and interest about this time in Canadian history.”

Michele Sponagle is a freelance writer and editor whose work has appeared in the Globe and Mail and Flare.

Michele Sponagle is a freelance writer and editor whose work has appeared in the Globe and Mail and Flare. 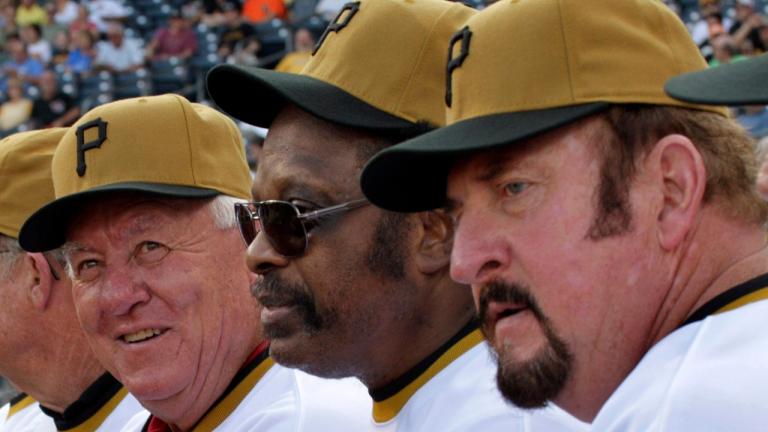 He played with some of the greatest Hall of Famers ever — and was pretty darned good himself. Al reminds me of how much I miss baseball. 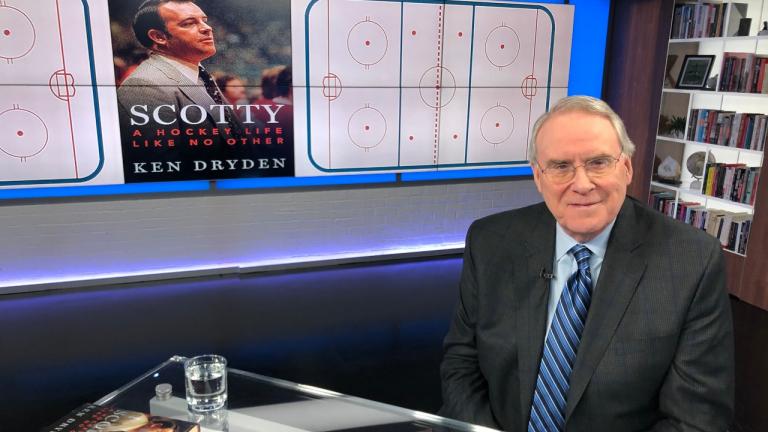