The government has released new information about how many rapid tests it has, who can get one — and how it plans to deal with supply constraints. Read the full briefing
By John Michael McGrath - Published on Jan 06, 2022

With the announcement from the federal government that tens of millions more rapid-antigen tests are on the way, Ontario is shifting its testing strategy to rely more heavily on the rapid tests while trying to preserve its more sensitive (but slower and more costly) PCR testing system for “those with the highest need.”

RATs will now be recommended as part of “test to work” strategies for workers in high-risk settings so that people who would otherwise have to self-isolate can return to work early with a negative RAT result; for people without symptoms as part of screening; and for people with symptoms who were previously expected to get a PCR test before the province’s PCR capacity became overwhelmed. People who have COVID-like symptoms and test negative with a RAT twice within 48 hours will be able to end their isolation period early. Those who test positive with a RAT will no longer be required to get a confirming PCR test.

The ”high-risk” settings the province is targeting for use of RATs include hospitals and long-term-care and retirement homes, as well as schools and other sectors that have mandatory vaccination and testing mandates.

On Wednesday, the federal government announced it would be procuring 140 million rapid tests for distribution to the provinces. Ontario is asking for 68.6 million of those; so far, the province says that fewer than 10 million have a scheduled delivery date. 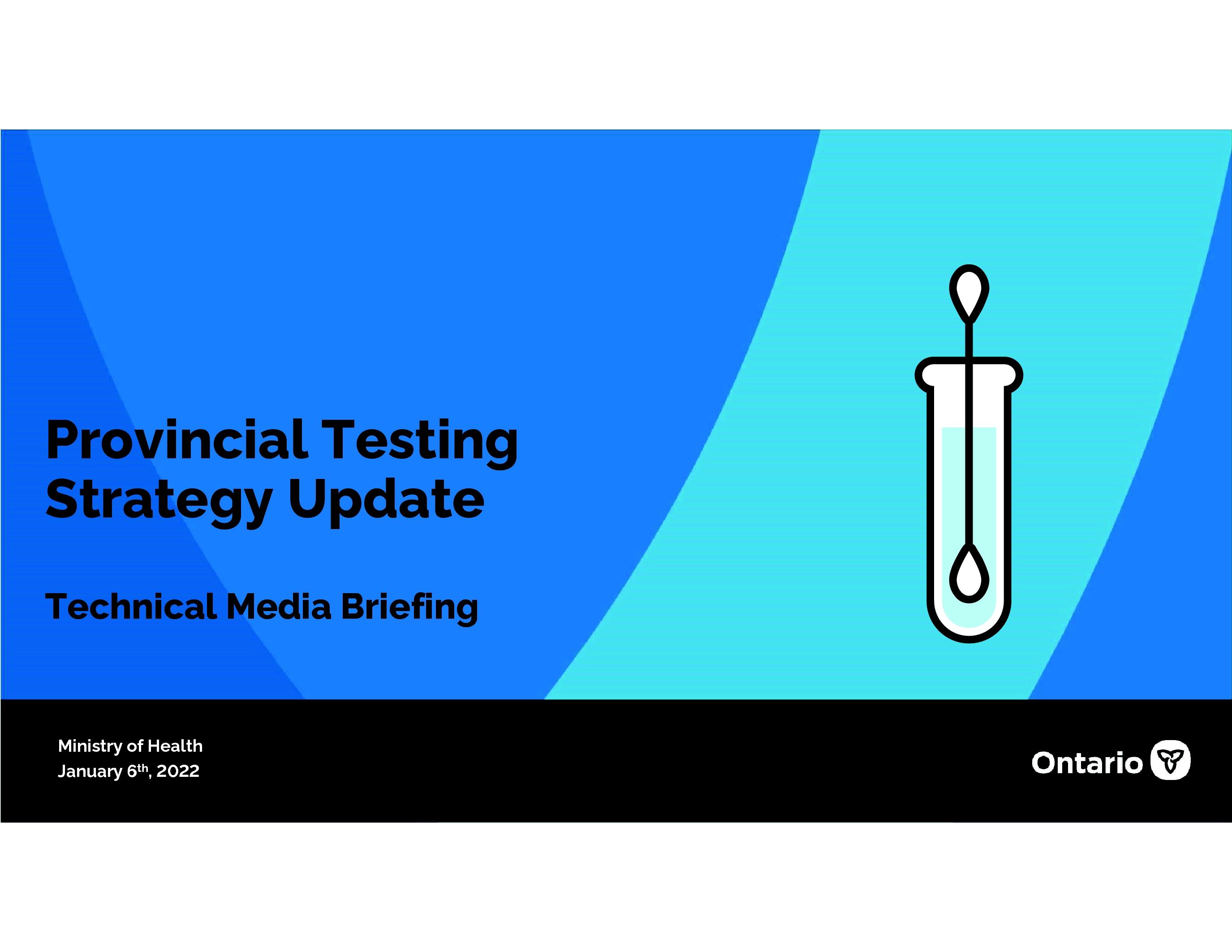 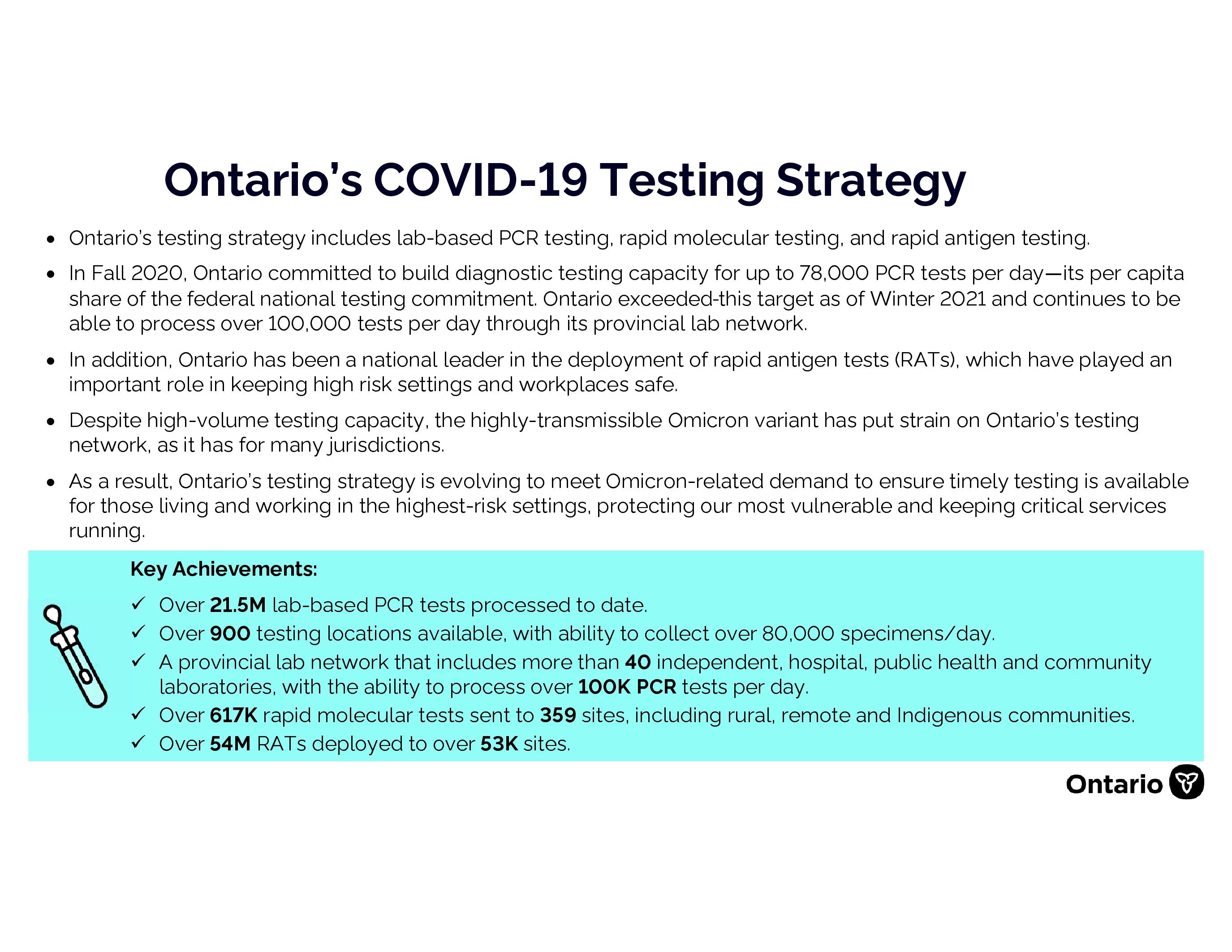 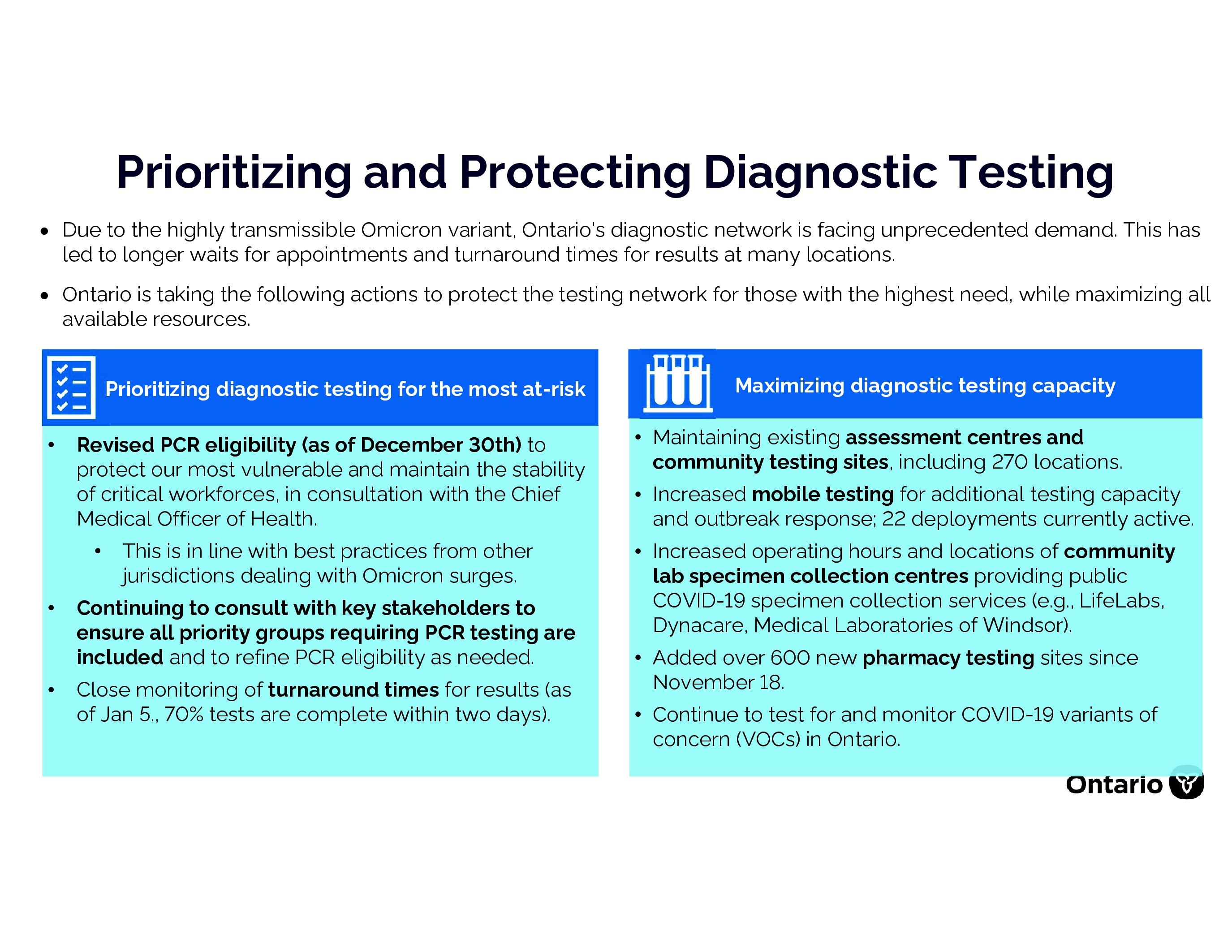 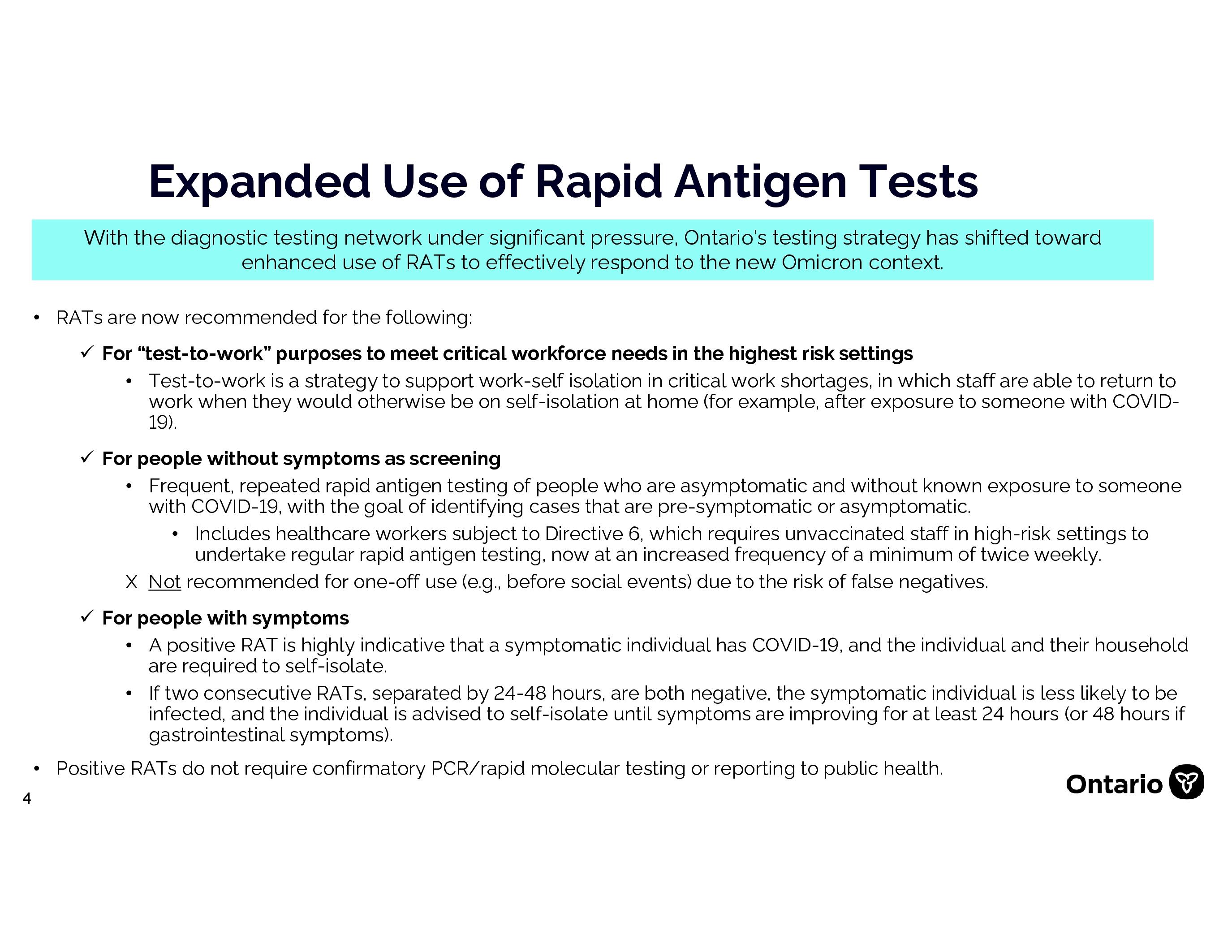 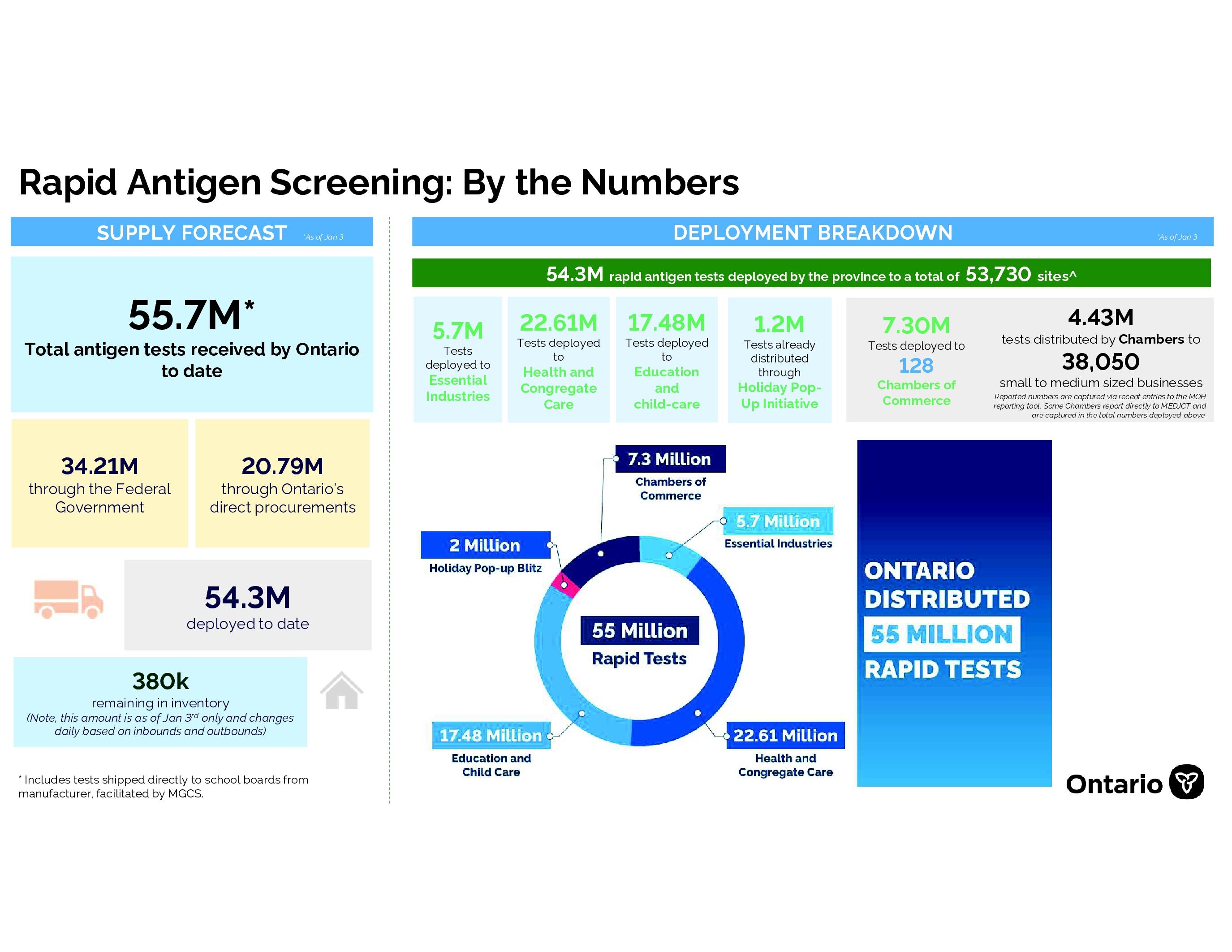 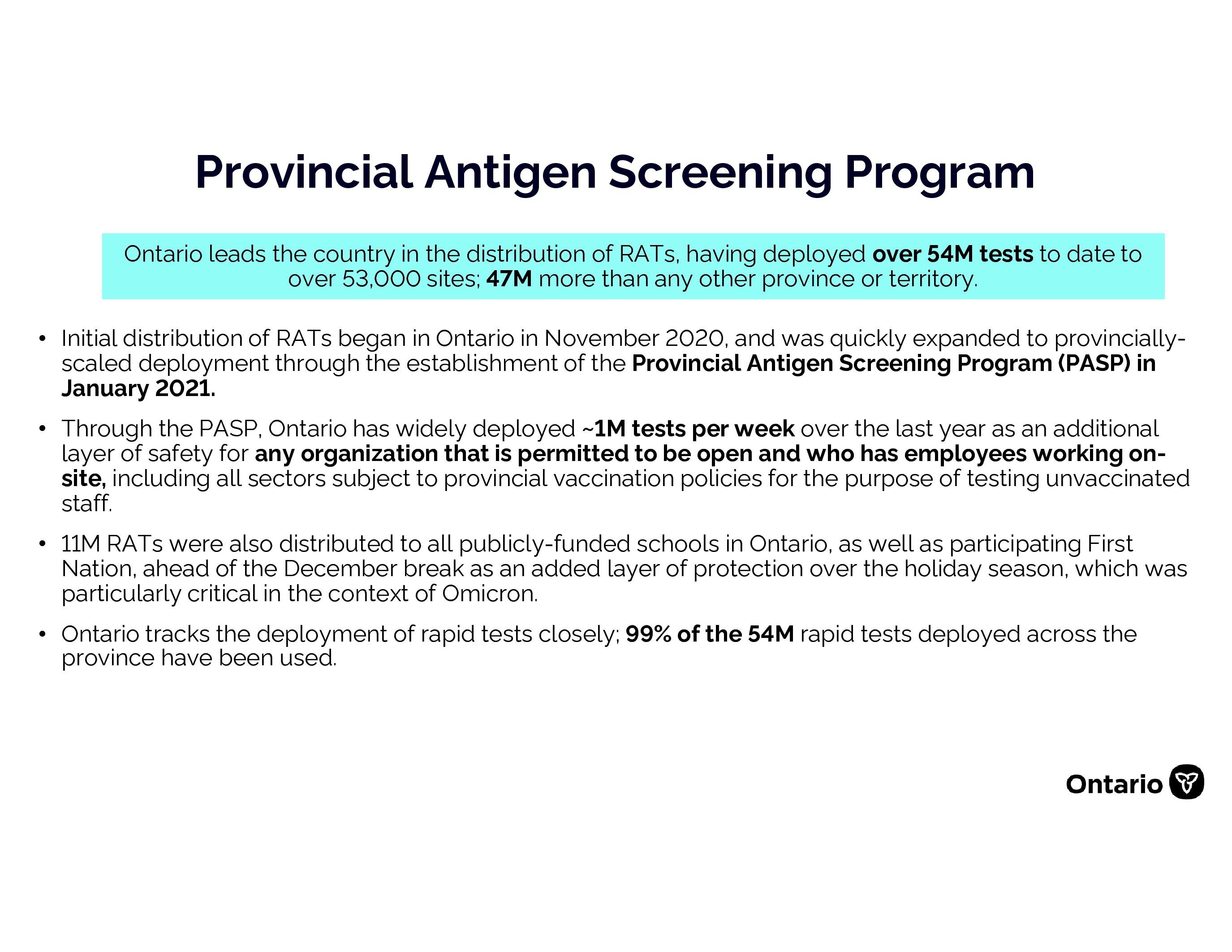 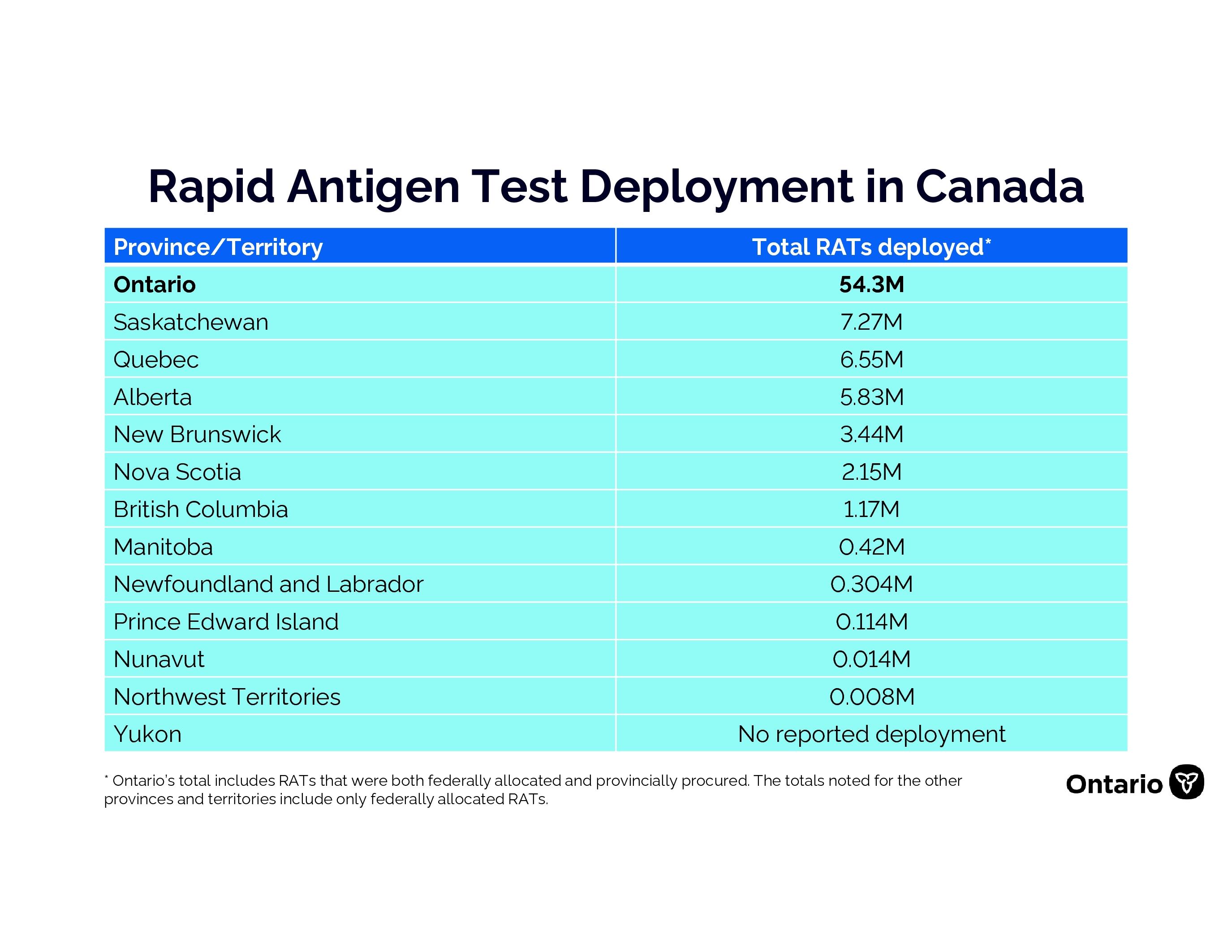 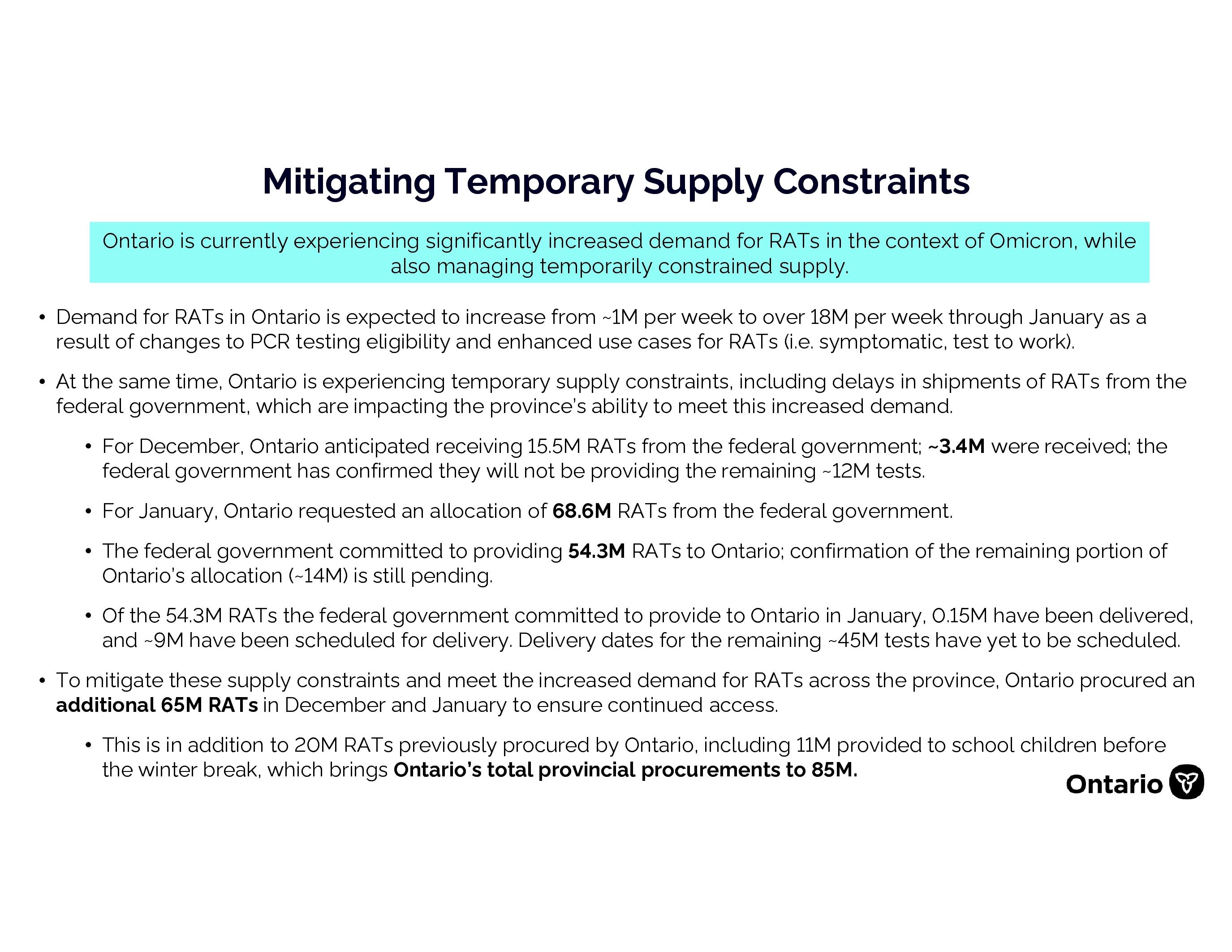 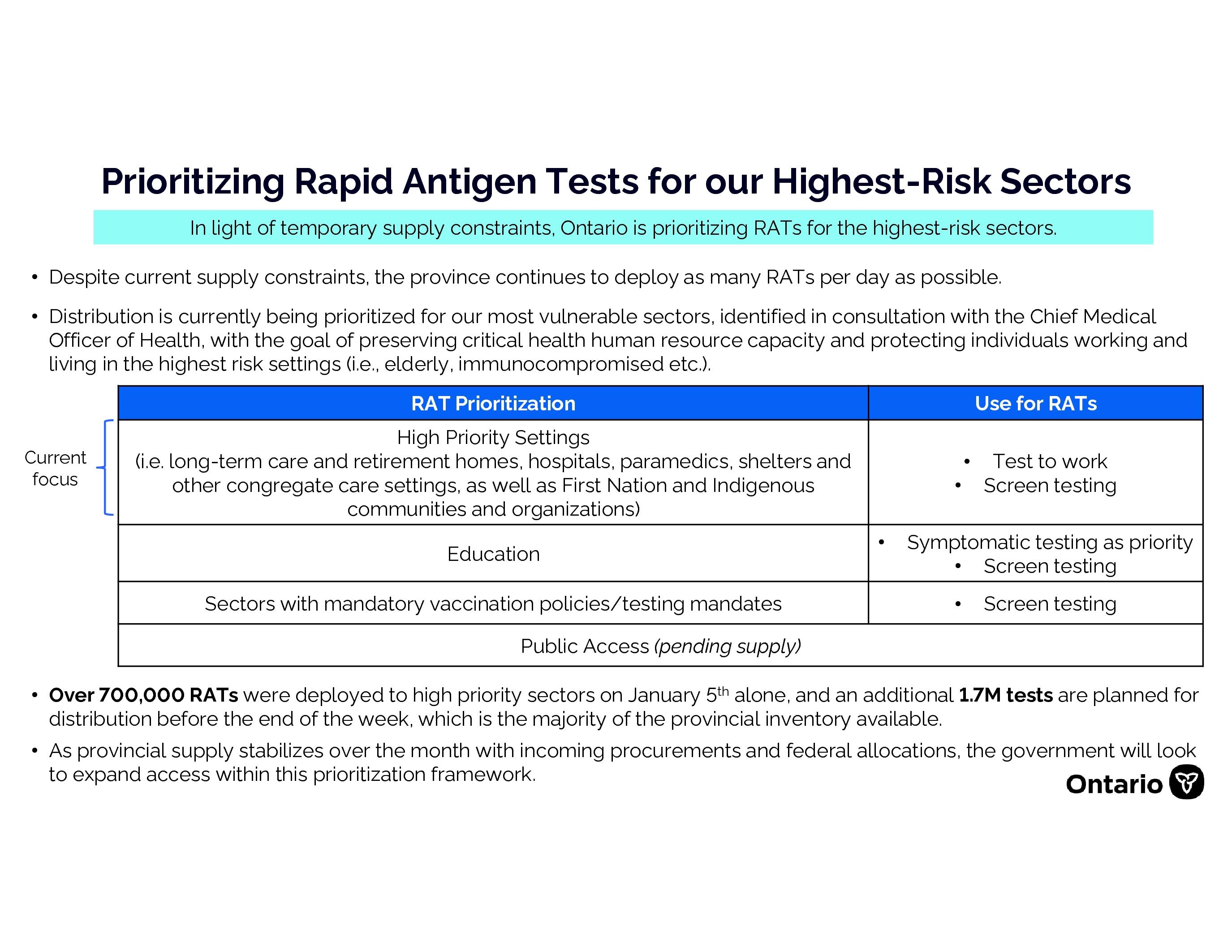 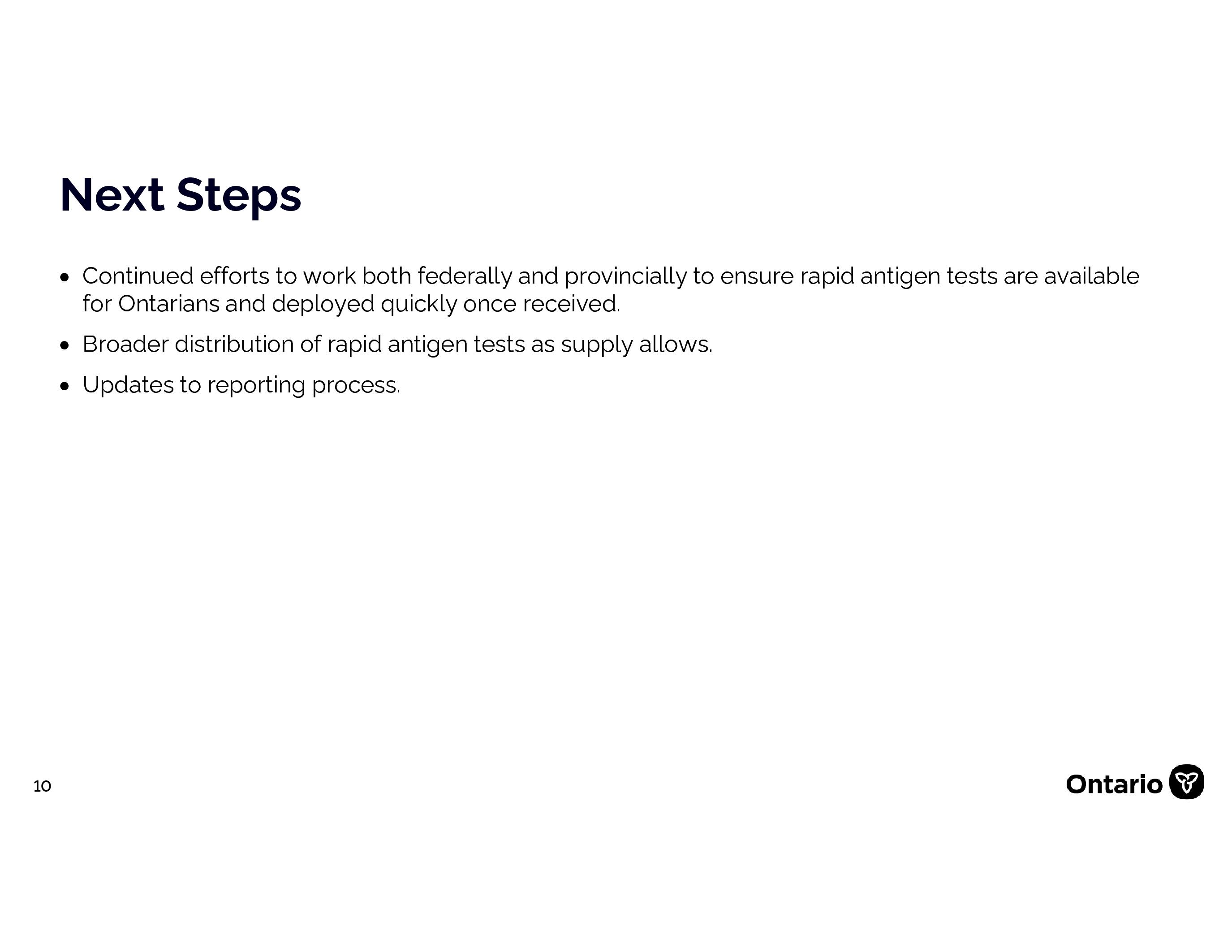 Coronavirus
COVID-19: What you need to know for January 24

Coronavirus
It’s time to face facts: The vaccines have done just about all they’re going to do
Matt Gurney