The government has provided new information about funding, testing, and staffing. Read the full briefing
By John Michael McGrath - Published on Feb 01, 2021

Education Minister Stephen Lecce announced Monday that Ontario’s school boards will be receiving $381 million provided to the province by the federal government as part of the next phase in efforts to ensure a safe return to in-class learning.

The Ministry of Education also announced that the government, to fill some of the gaps left by shortages and absenteeism during the COVID-19 pandemic, is allowing school boards some flexibility to temporarily hire student teachers who have not completed their training. Eligible teachers will be granted a temporary certificate to teach in Ontario if they have enrolled in an Ontario Initial Teacher Education program and are making “satisfactory” progress in that program, among other qualifications. Educators in other provinces and territories will also be eligible for this temporary certificate.

The government also announced that asymptomatic testing of staff and students — previously done in the provincial “hot spots” of Ottawa, Toronto, and Peel and York regions — will be expanded to schools across the province as various regions reopen.

Lecce did not provide any an additional details about when additional school boards will reopen, though he did say that all the province’s school boards are now being told to prepare for a return to in-class learning. 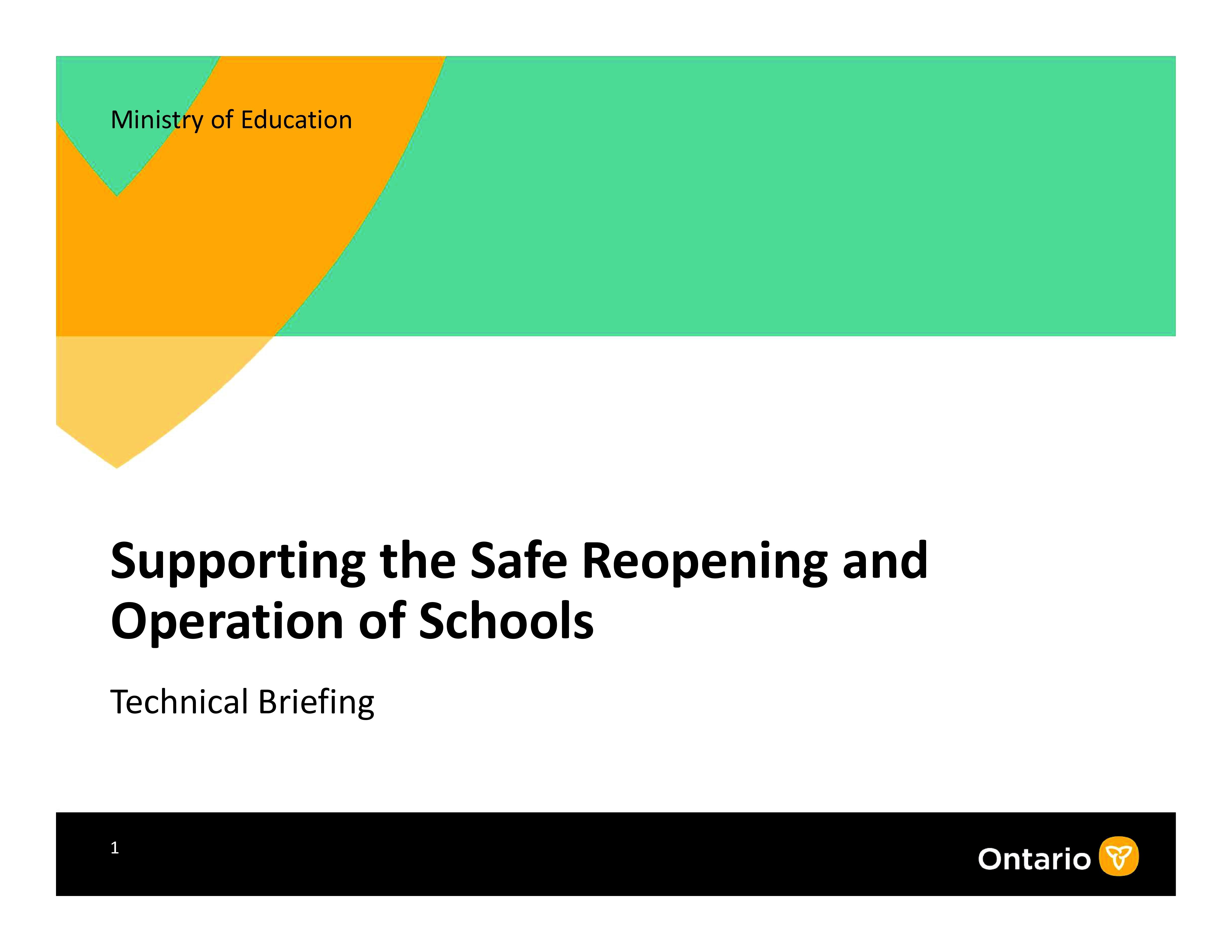 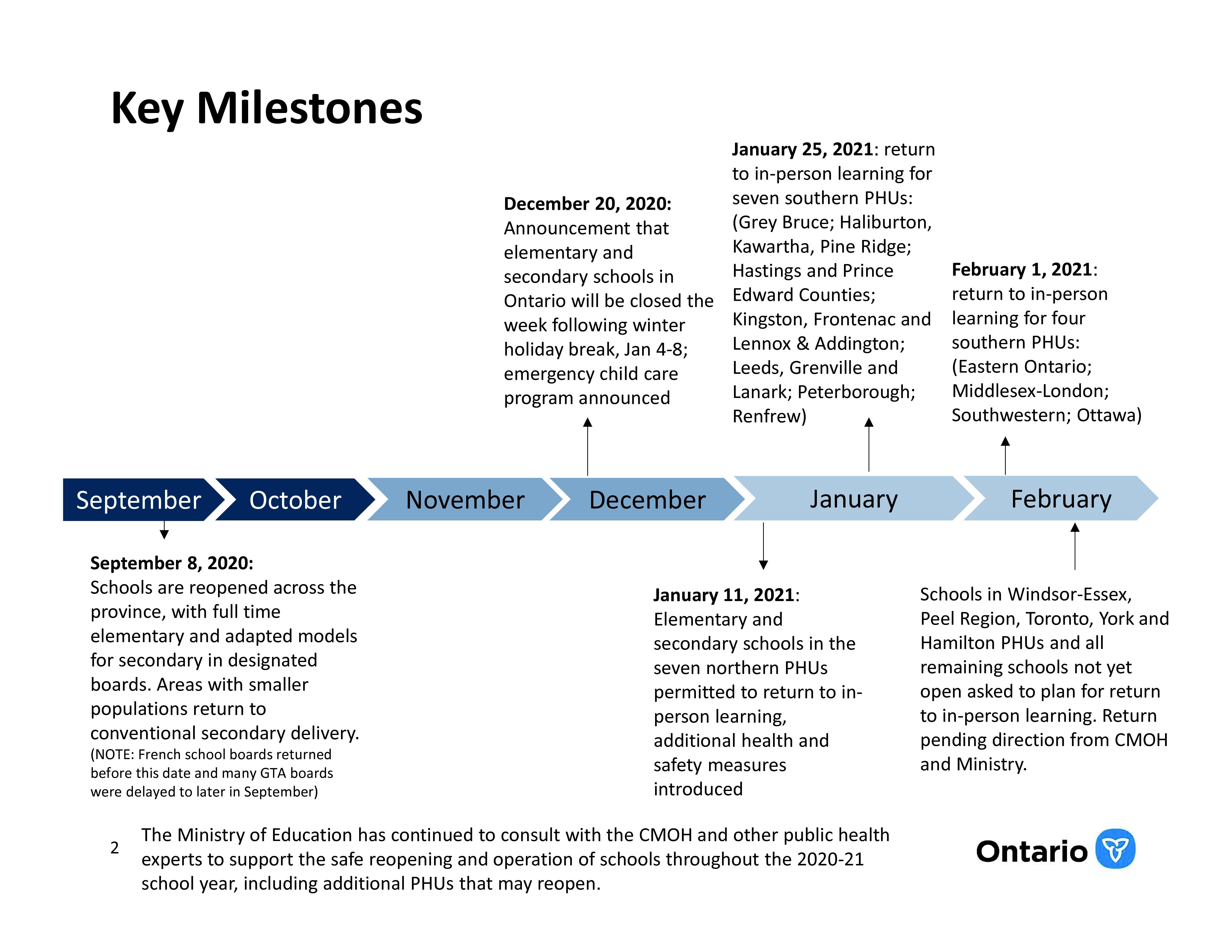 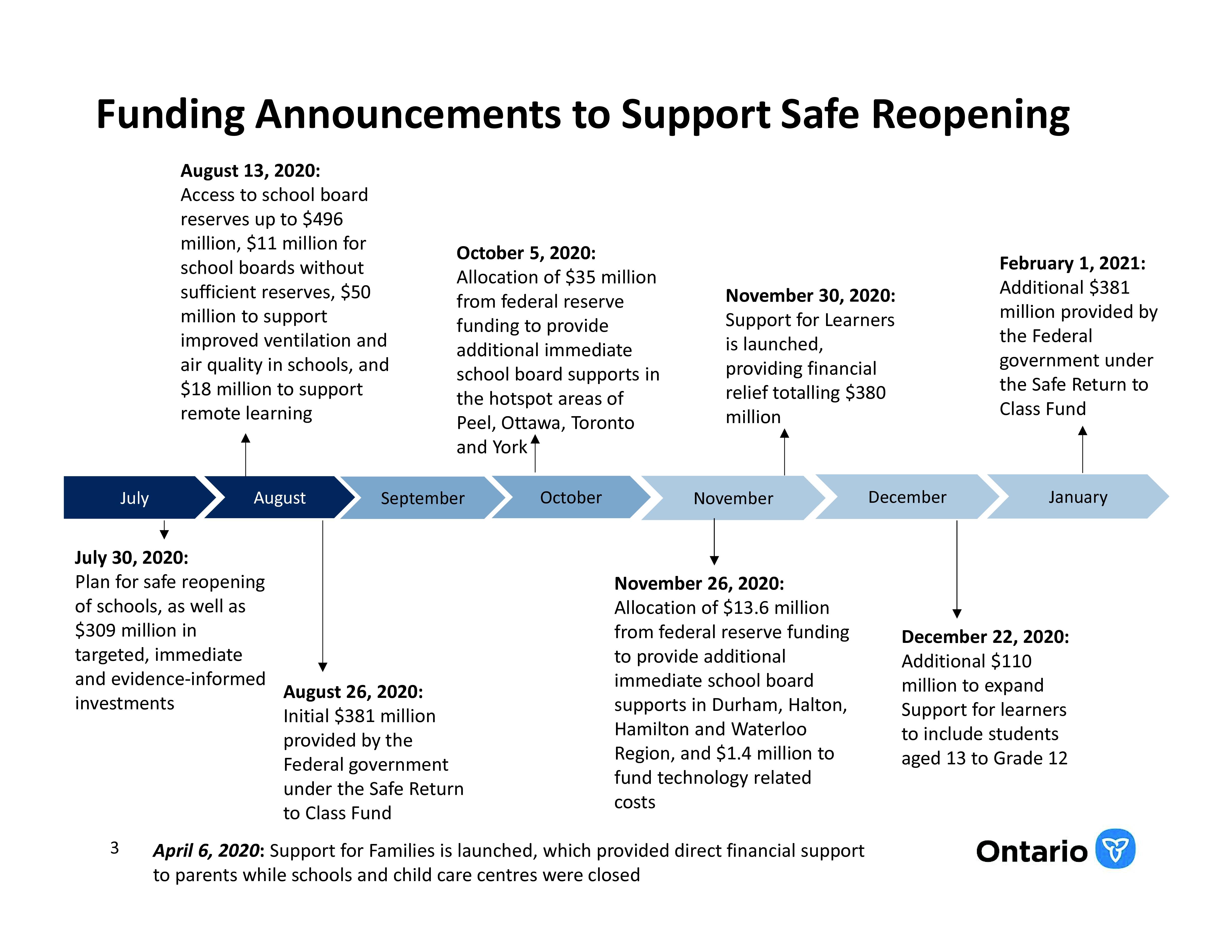 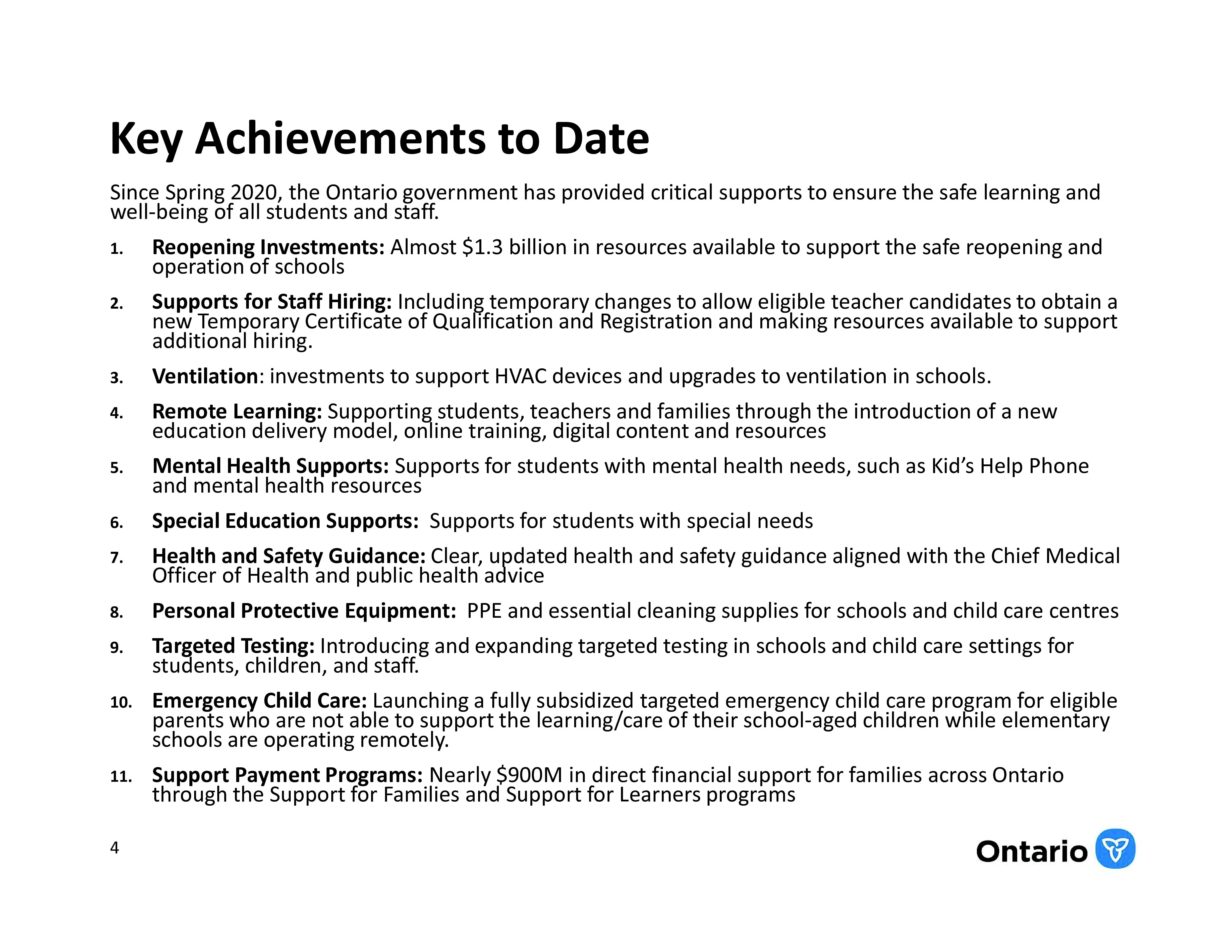 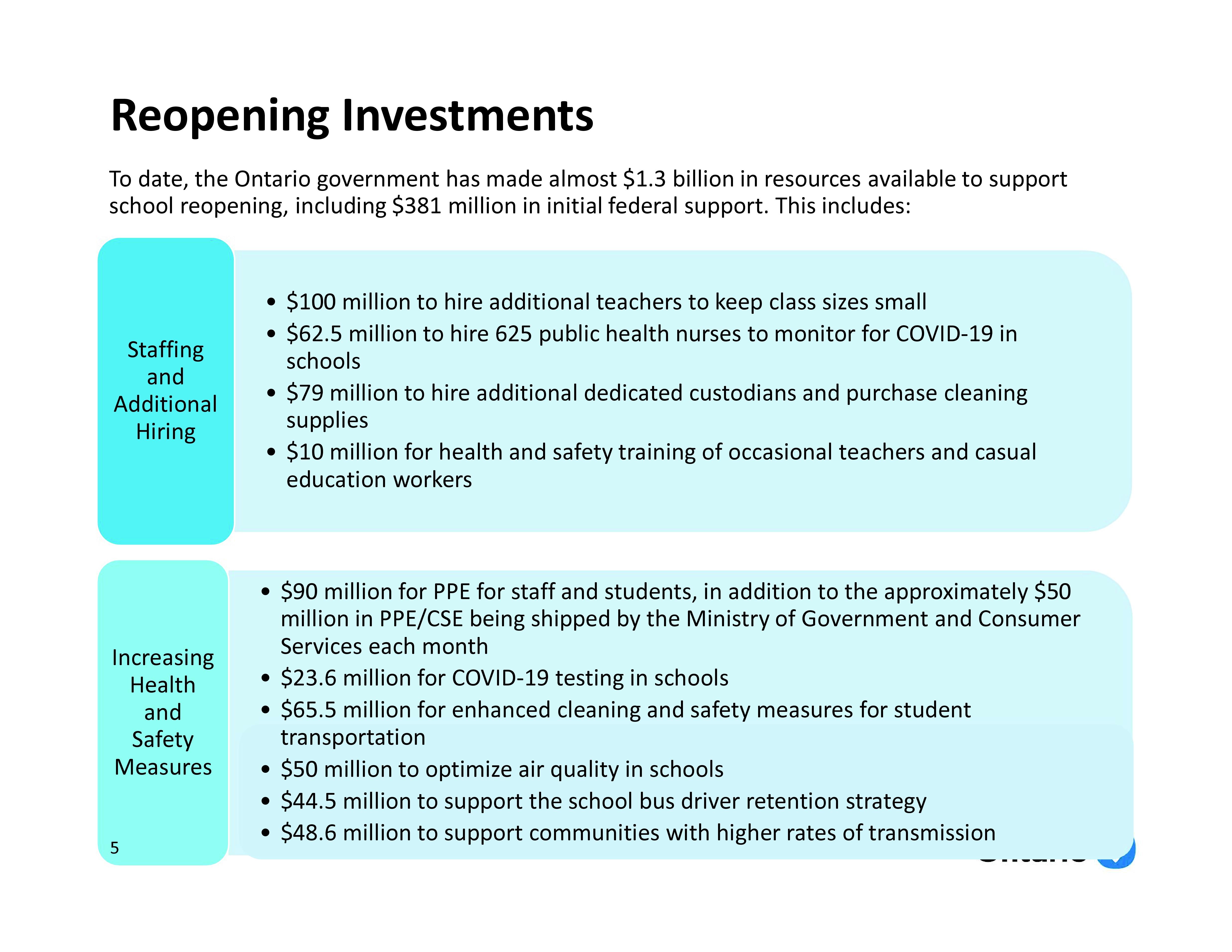 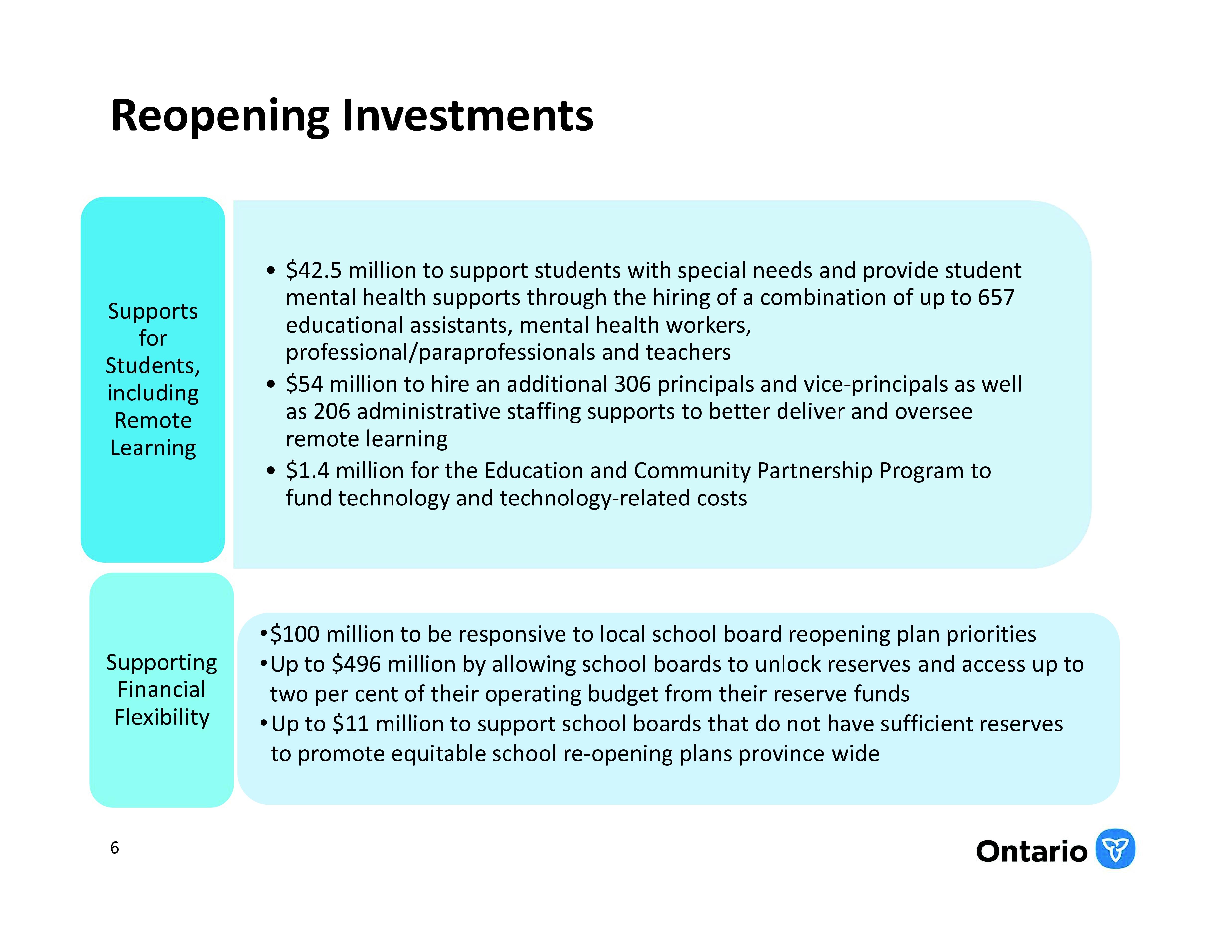 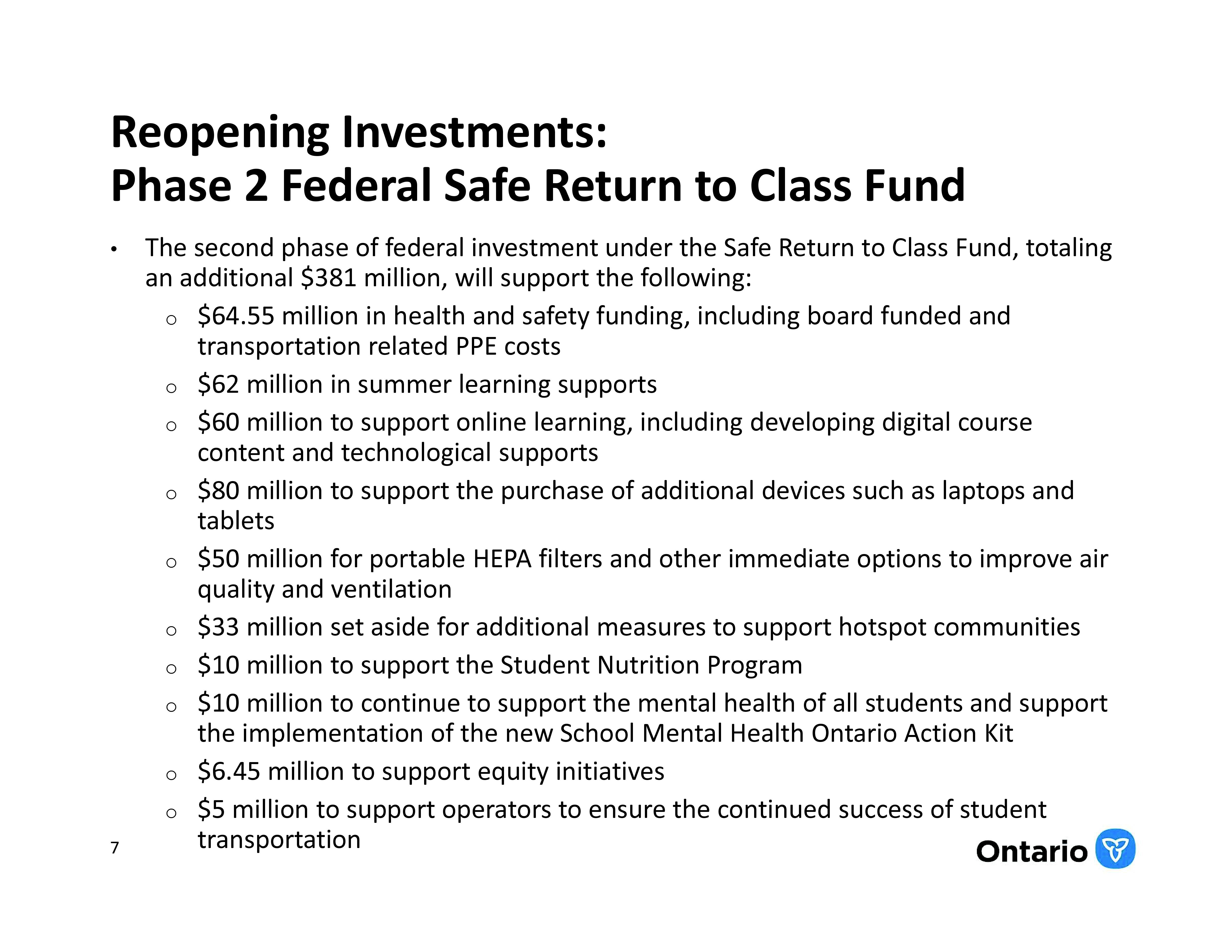 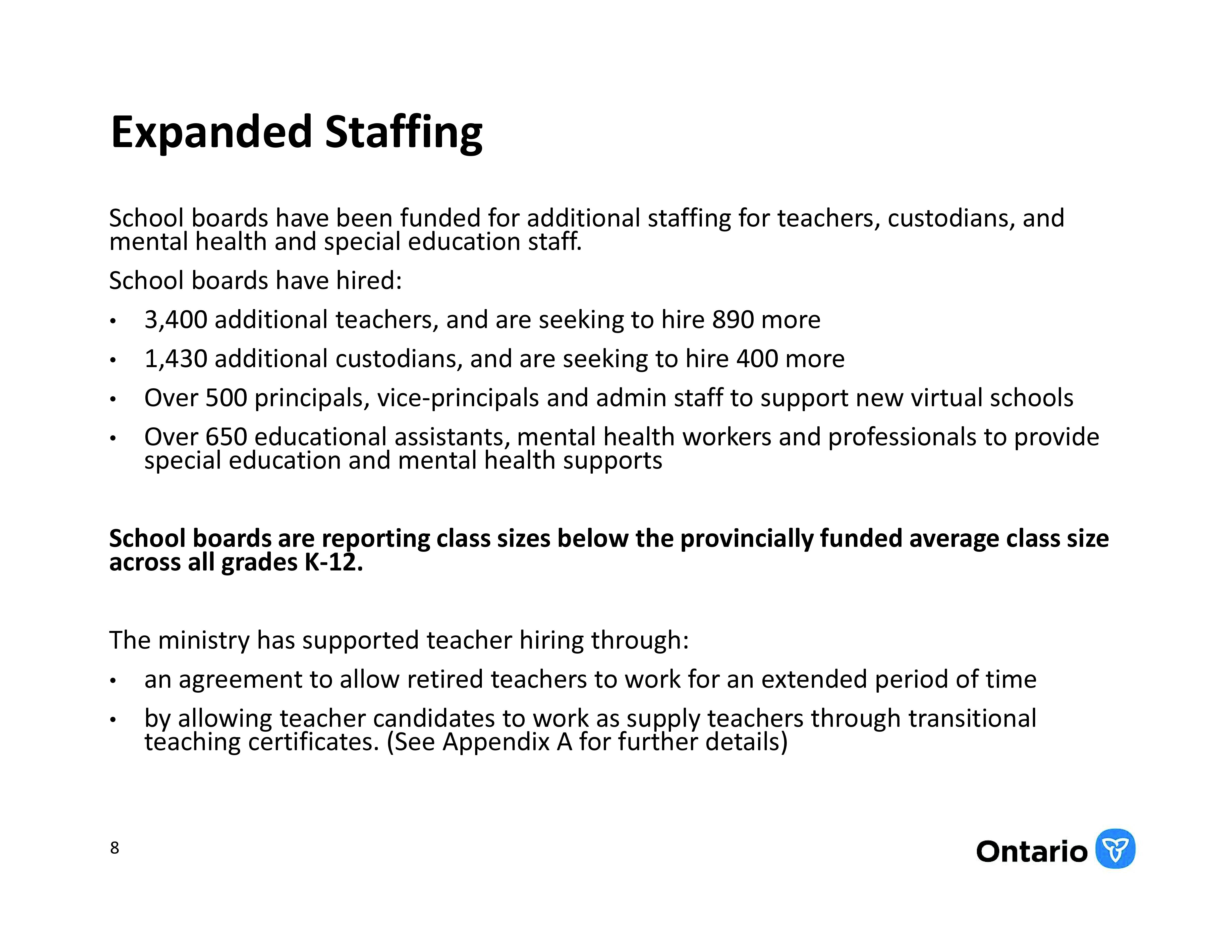 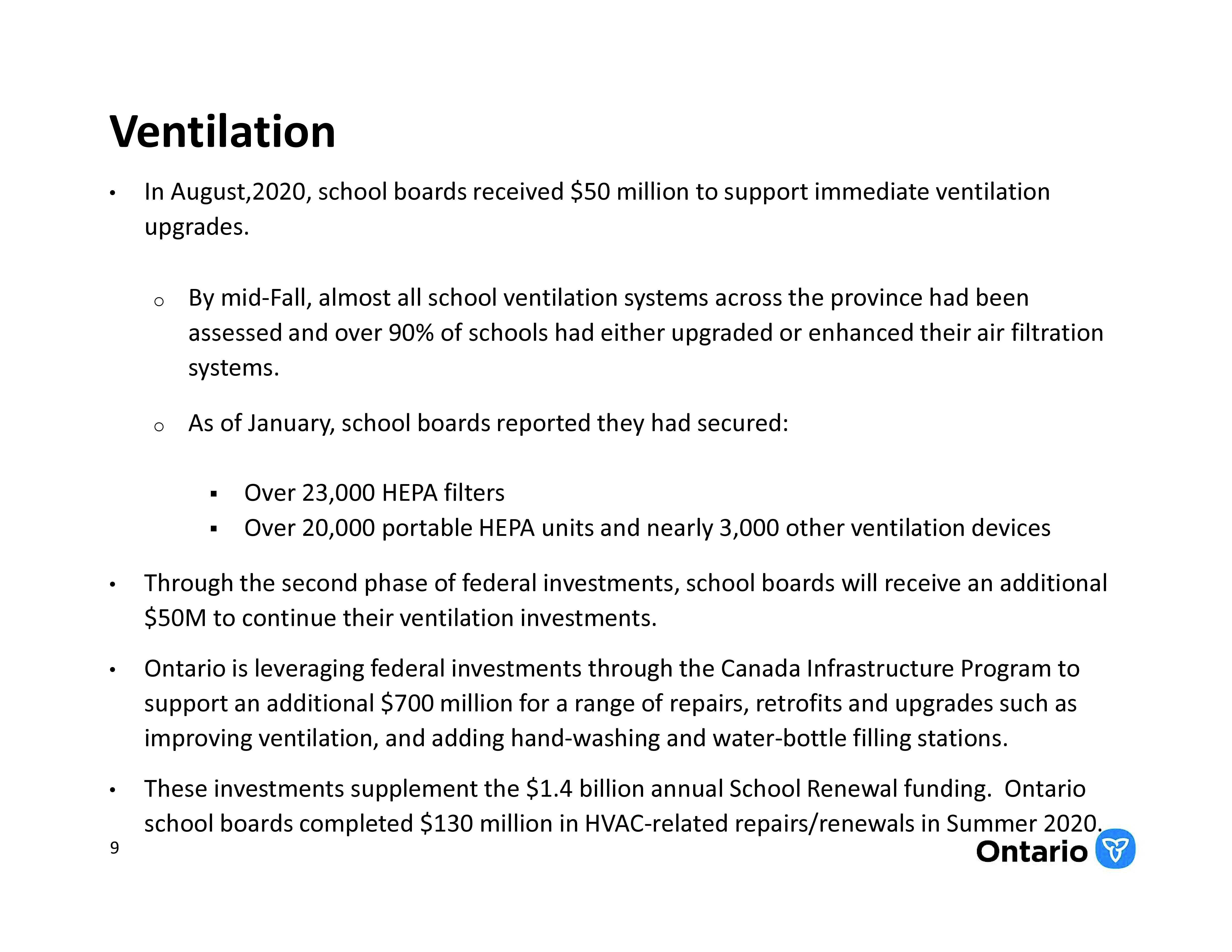 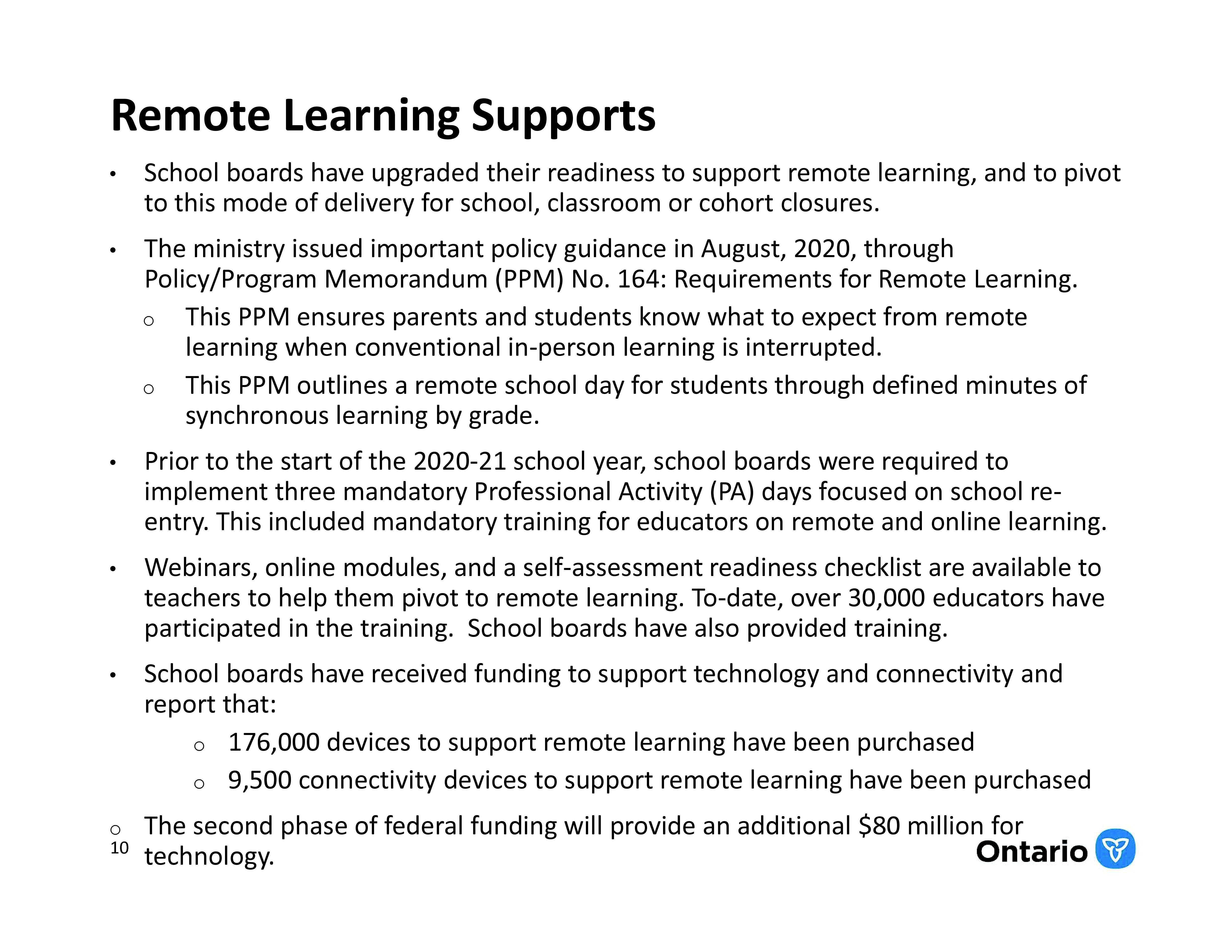 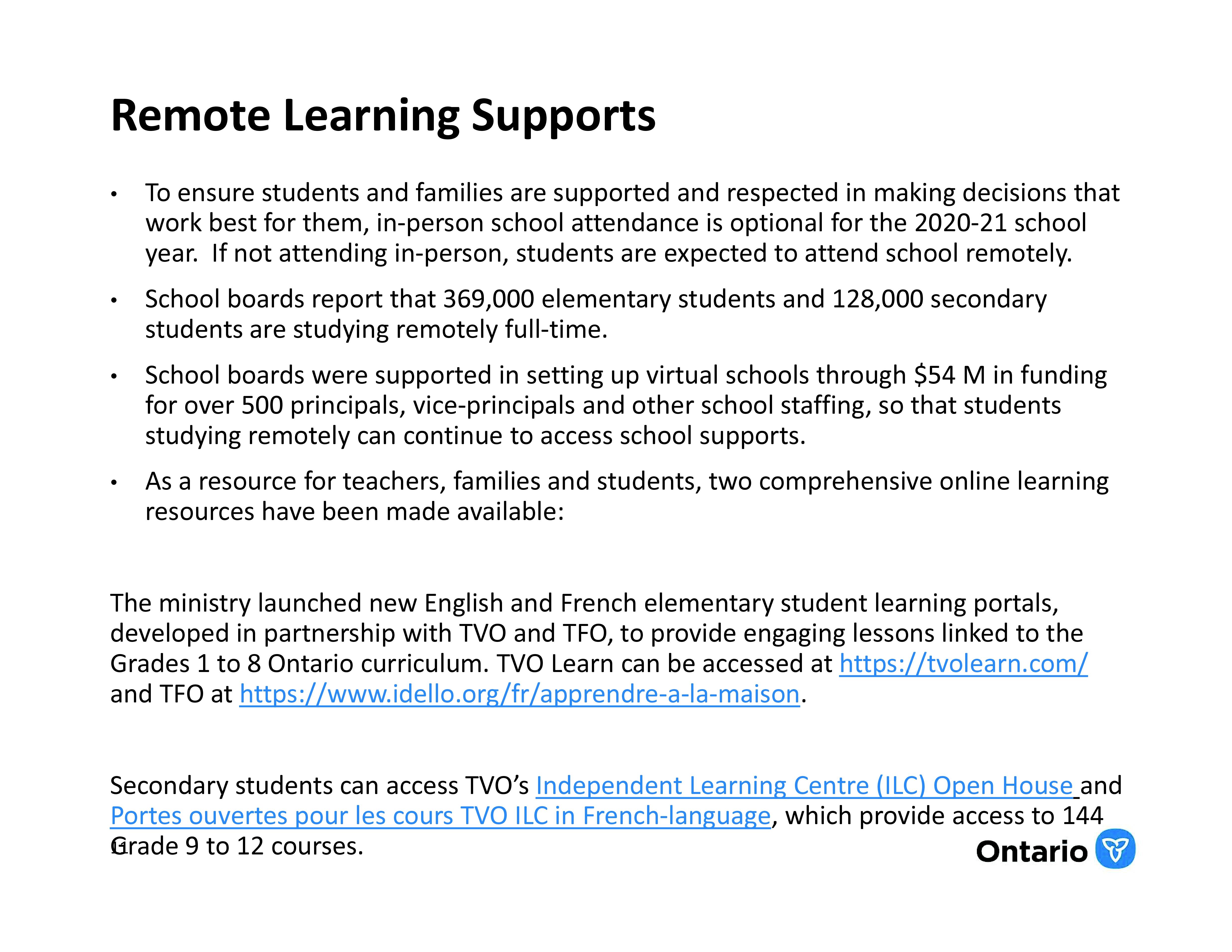 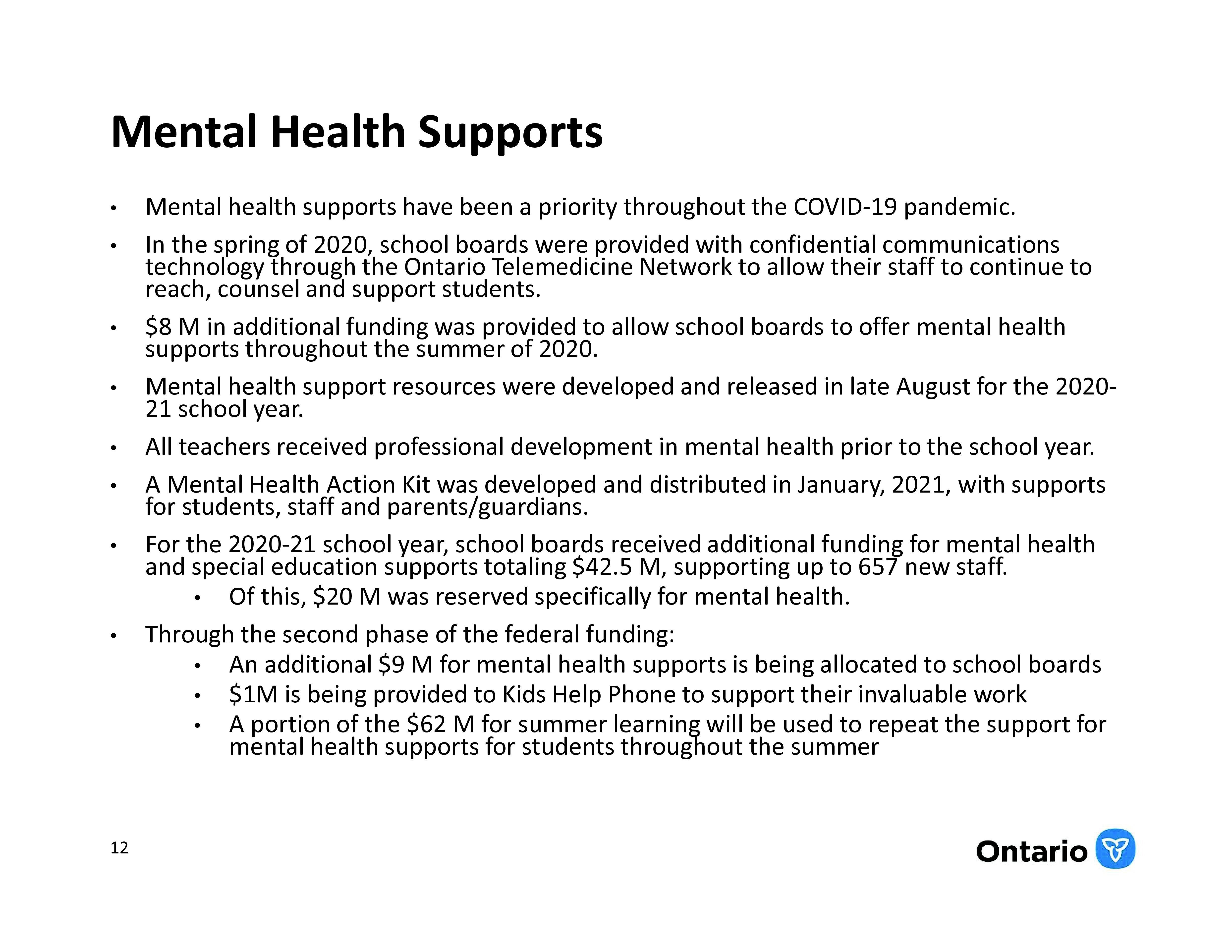 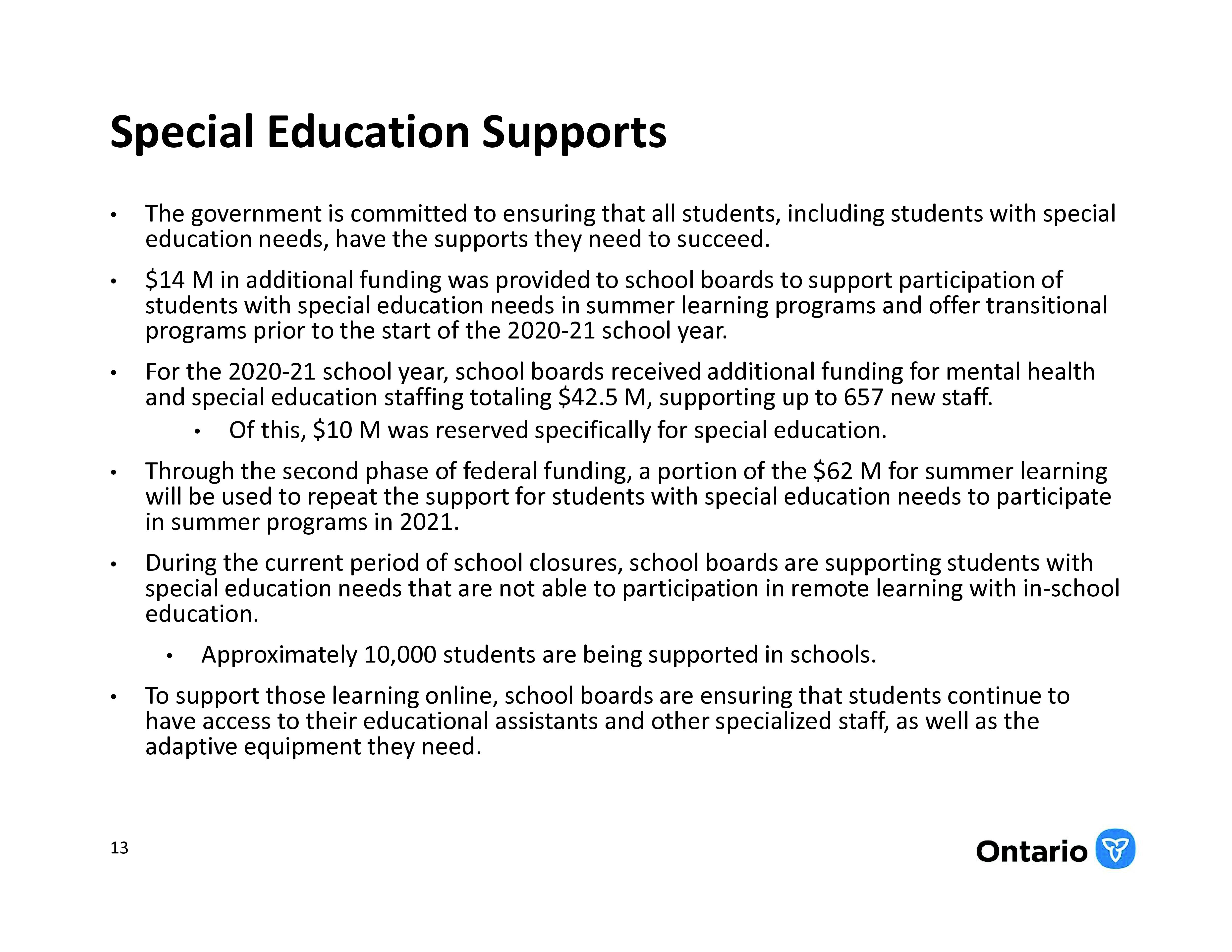 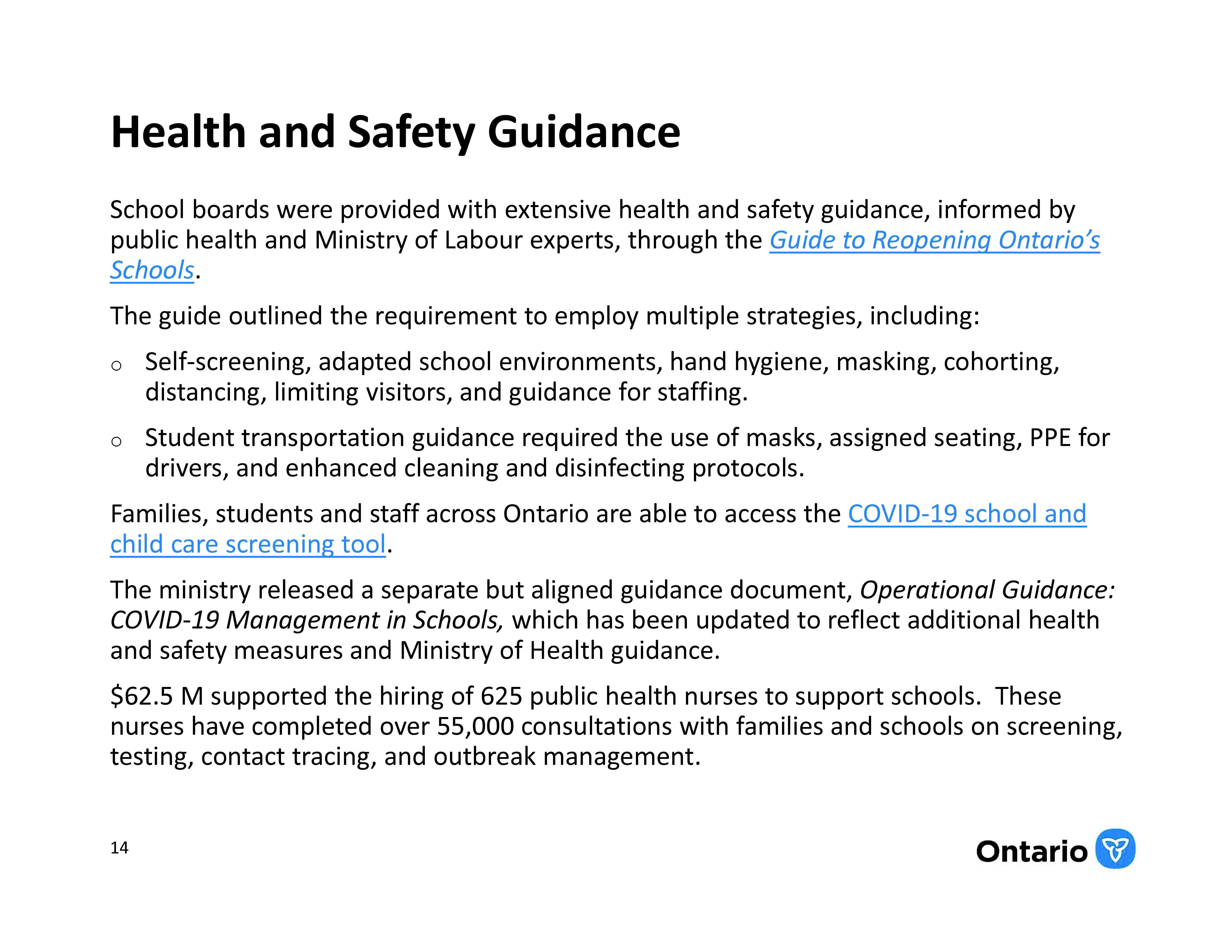 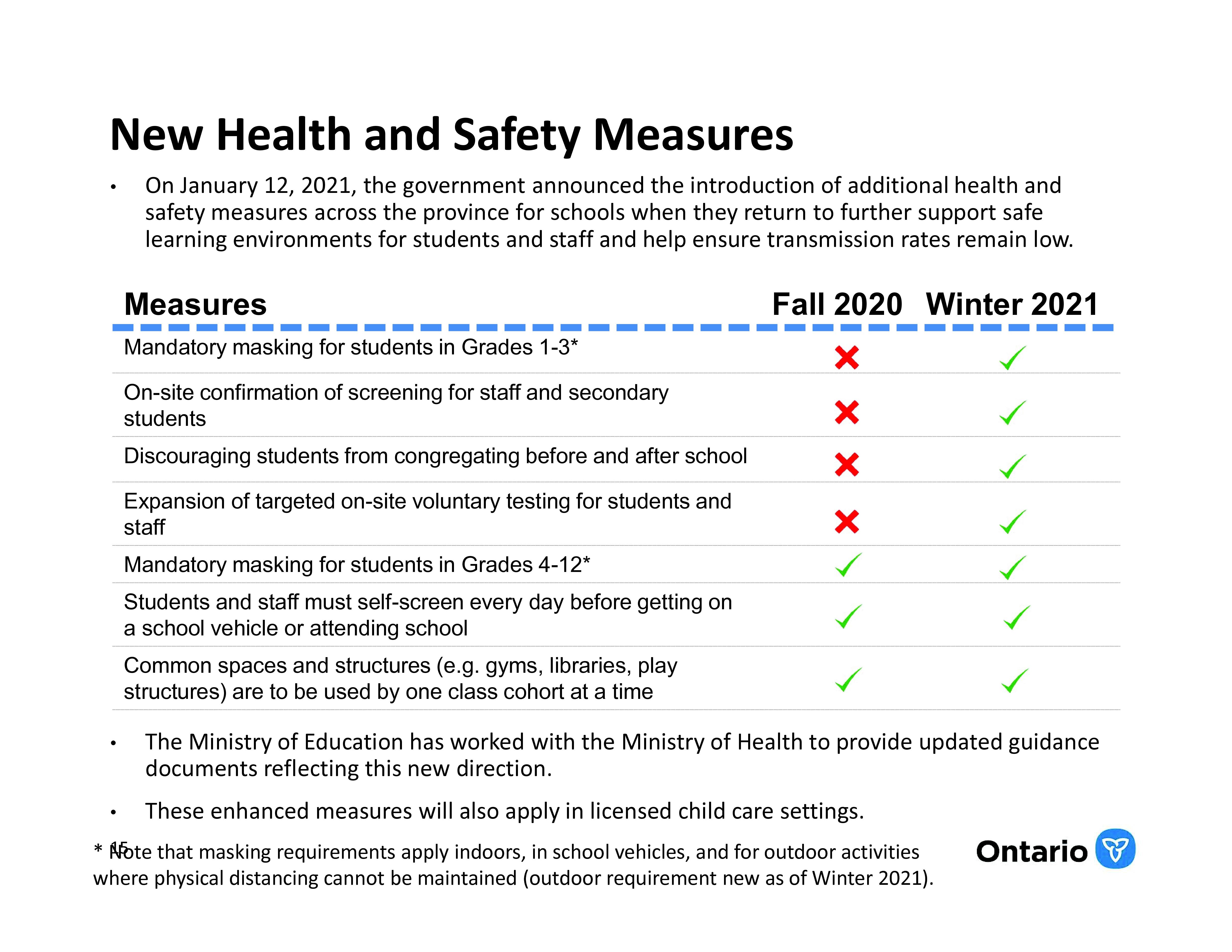 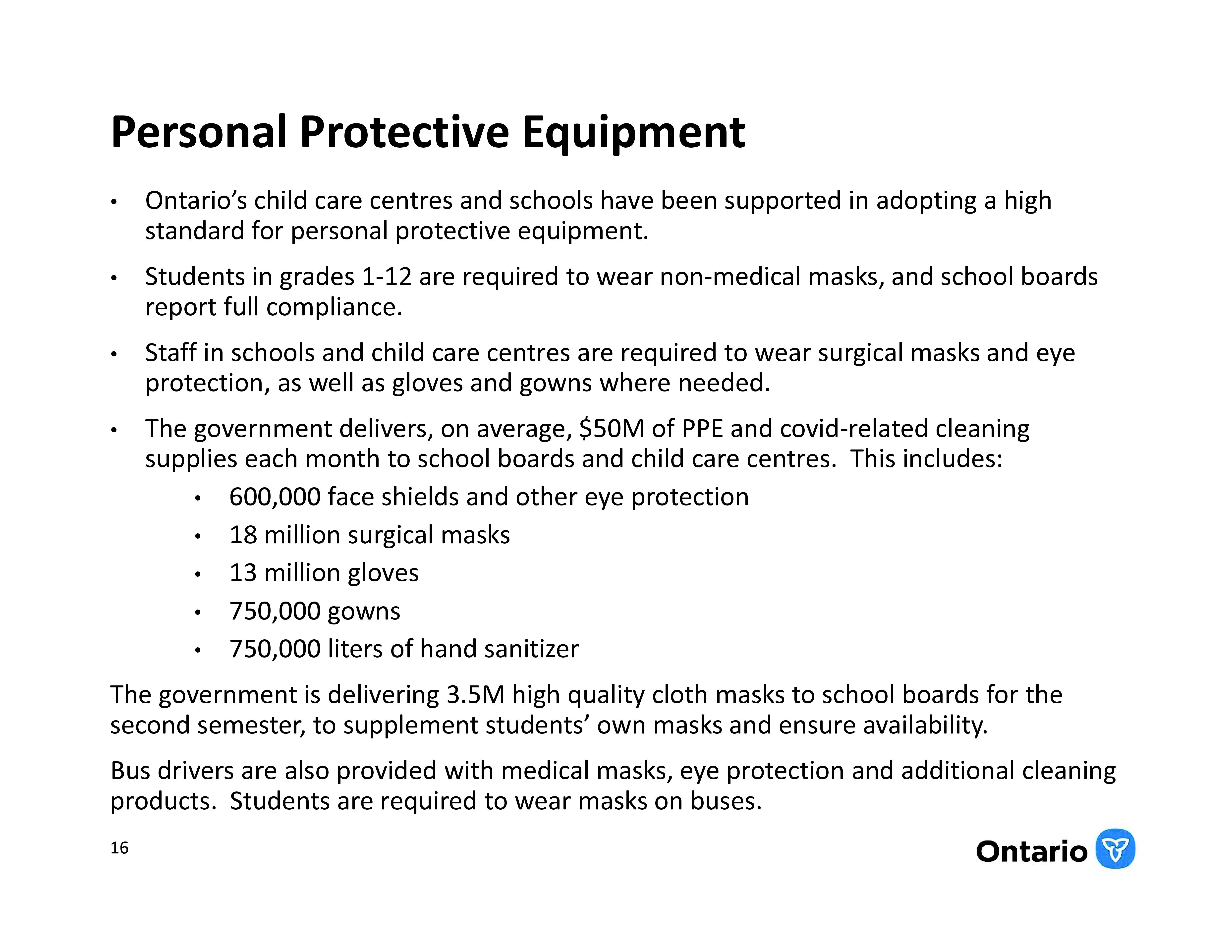 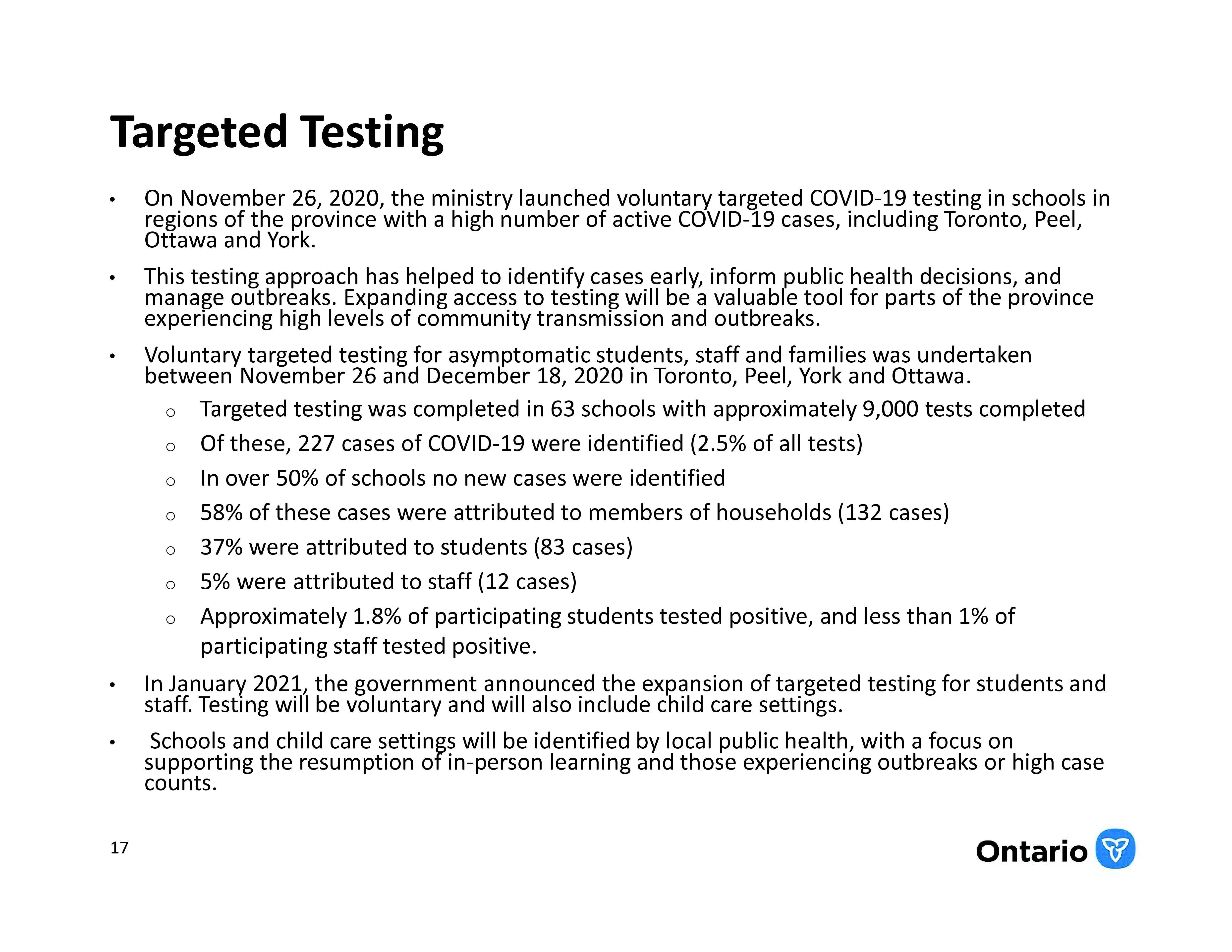 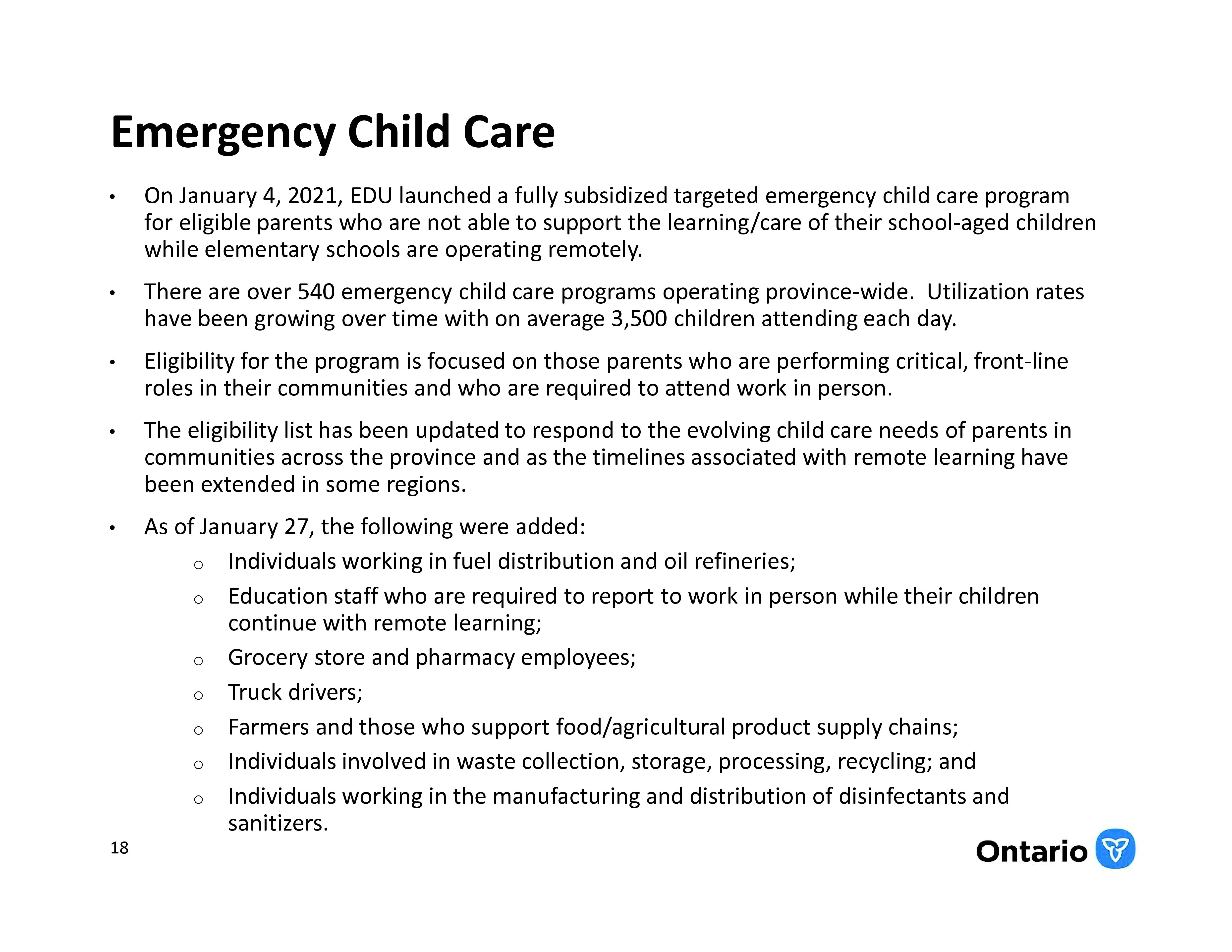 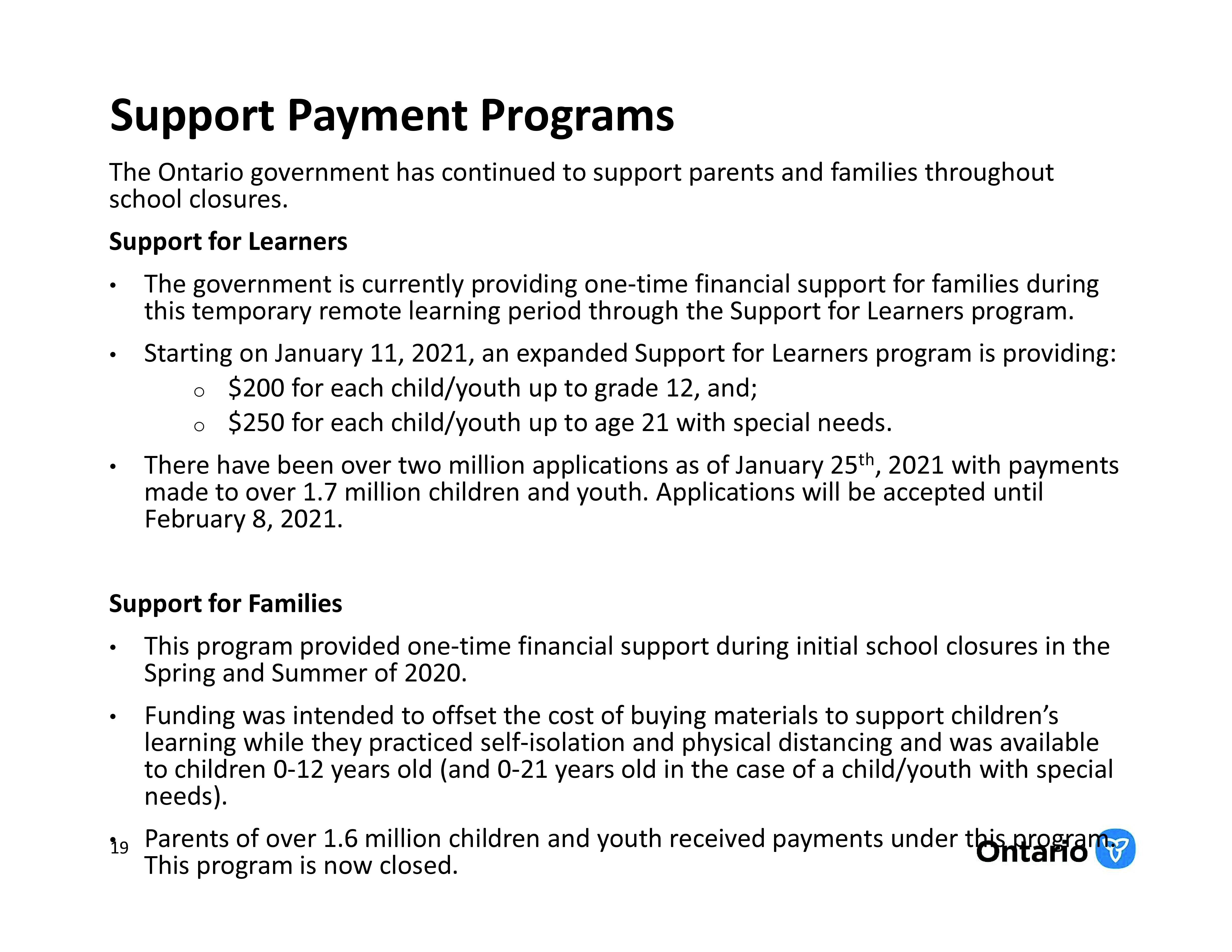 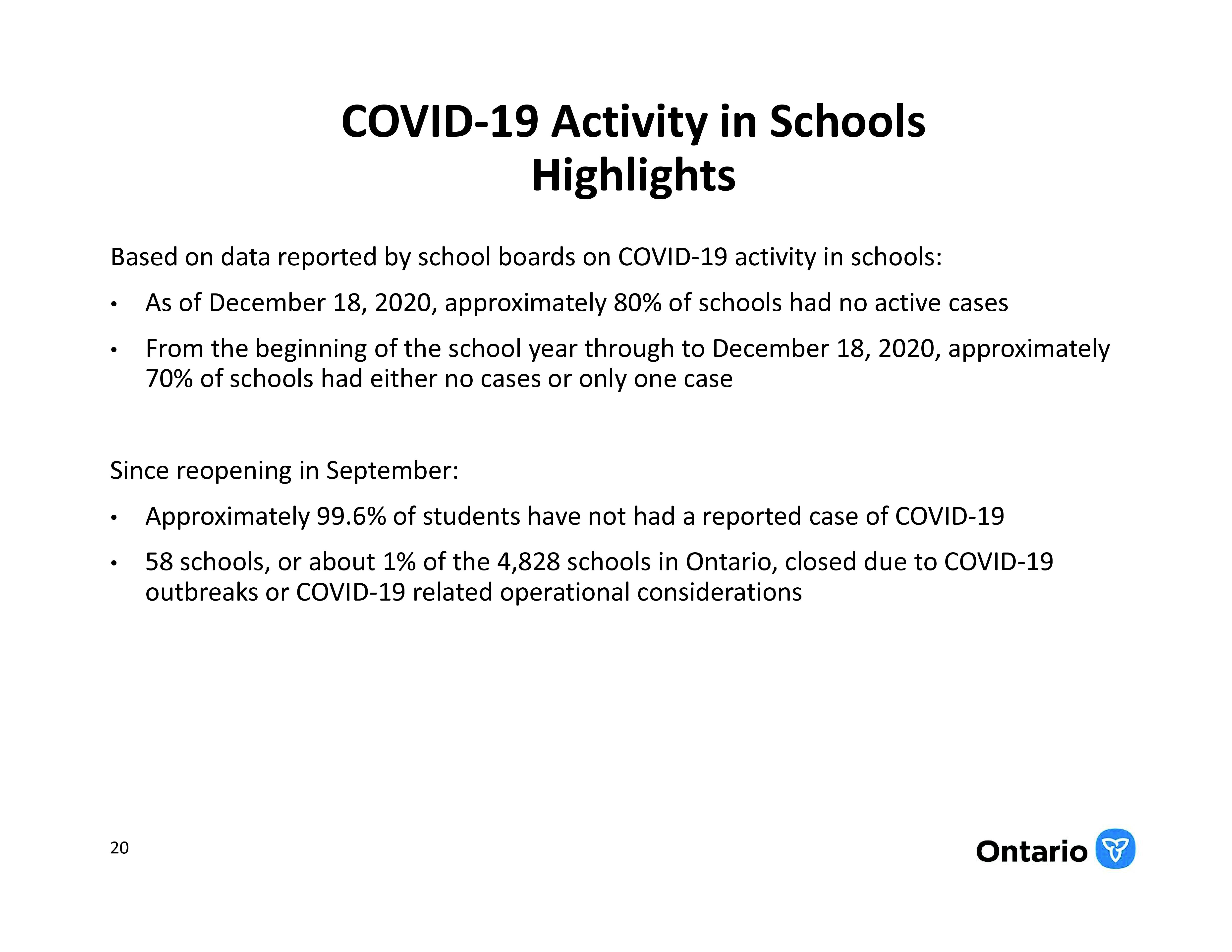 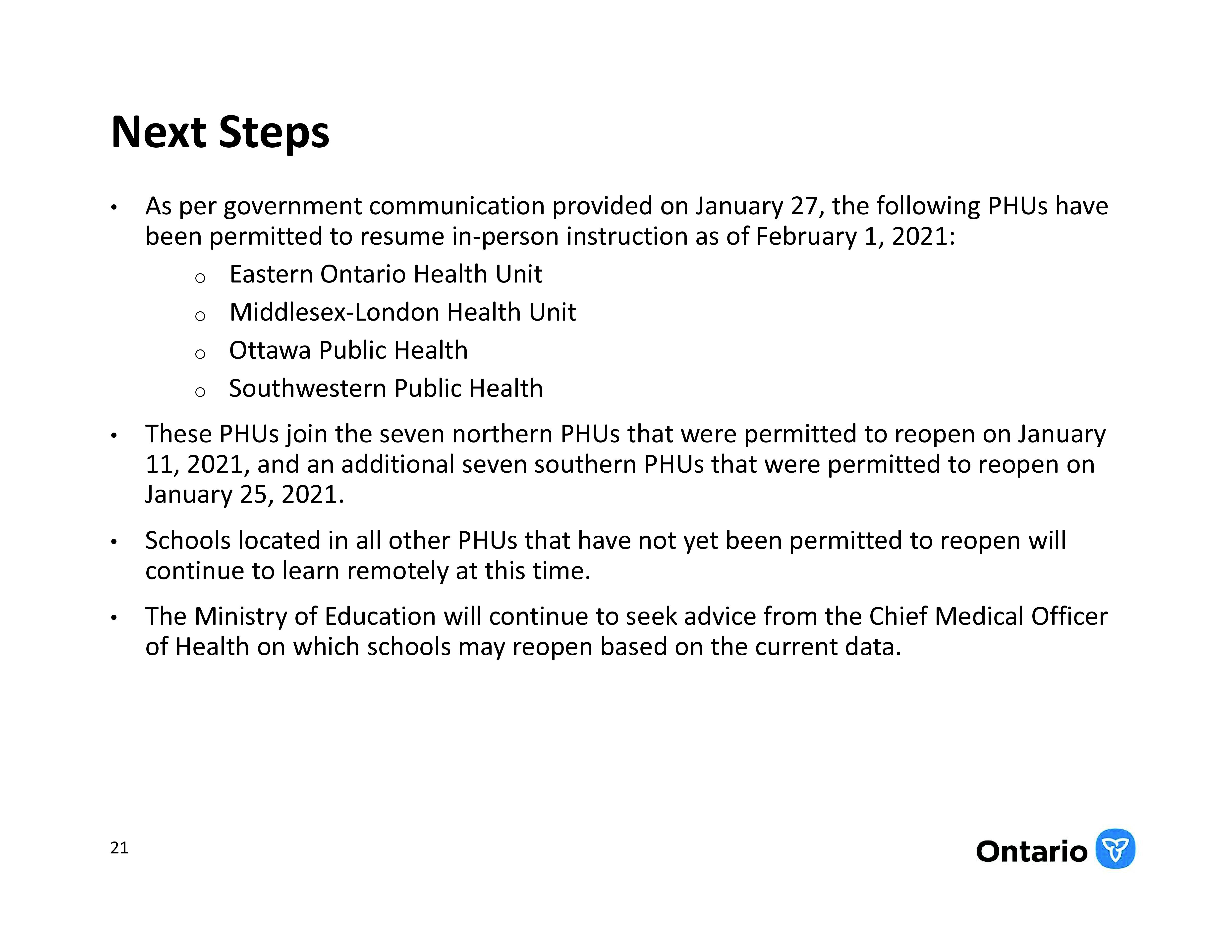 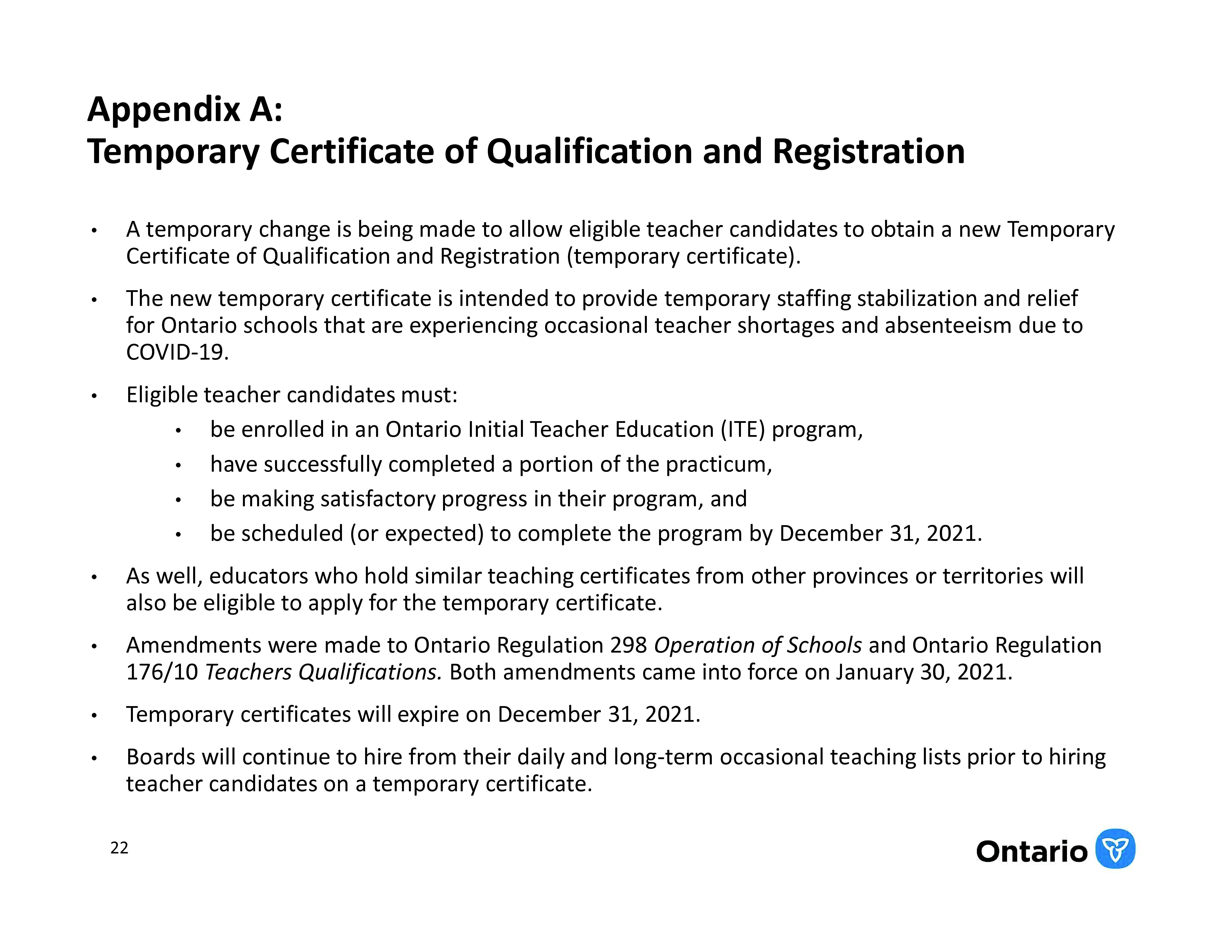