Here’s one plan for reopening the economy — and soon

This portfolio manager figures he’s got the right road map to get Ontario moving again
By Steve Paikin - Published on May 04, 2020
At a press conference on May 1, Premier Doug Ford announced that some Ontario businesses could reopen starting May 4. (Frank Gunn/CP)

At some point in the future, someone is going to walk into a Canadian Tire store looking to buy a garden hose or maybe, rather optimistically, a new pair of skates to get ready for hockey season. And as that consumer enters that store, some employee is going to be waiting at the front doors to hand them a pair of safety gloves and a mask, if they don’t already have any.

It’ll probably be the same at Indigo, where customers pick up (and often put back) book after book on the store shelves — presumably, creating close to ideal circumstances for an opportunistic virus.

Today is May 4, and that means it’s the first day of what we all hope will be the gradual reopening of the economy. The Ontario government has allowed a goodly number of businesses (garden centres, no-touch car washes, auto dealerships, landscapers) to reopen. Before long, others will join the mix, as we collectively try to take this economy out of the coma we’ve put it into.

Obviously, if we can do it safely, it’s imperative to get the economy moving again as soon as possible. The astonishing sums of money that governments are borrowing to protect people from economic destitution will have to be paid back some day. That’ll likely mean significant tax increases or austerity measures for today’s younger generations, who, ironically, need less protection from COVID-19 than the baby boomers they pretty much already despise.

Not only that, we’re starting to hear about the consequences being faced by other non-COVID-19 patients. Health Minister Christine Elliott confirmed last week that her modelling suggests at least three dozen people have now died because their heart surgeries or cancer treatments were cancelled as the health-care system fixates on fighting the coronavirus.

So what can be done to make these economic and health-care consequences less frightful?

Steven Salamon is a biotech portfolio manager who spends an inordinate amount of time thinking about health care, the economy, and markets. Not surprising. His job is to increase his clients’ wealth by investing in biotechnology companies, and, at the moment, that’s next to impossible to do. So he wants to be sure that governments are doing everything they can to get the show back on the road.  His first conclusion:

“Masks have to be mandatory,” he says. “If spitting is the route of transmission, then you need a mandatory mask policy. The masks are not for your protection; they are meant to protect those around you. Masks mean you are taking responsibility, not that you’re unwell.” He thinks that would get people slowly but surely out of their homes and back to work. “You can’t be locked down in perpetuity without complete and utter destruction of the economy.”

Salamon notes that Germany is starting to reopen in a significant way. Even students are back in the classroom. (They have to be masked when they walk the corridors. Shoppers, for the most part, must also don masks now, too).

Salamon crunches numbers for a living, and he’s done it here to figure out what works in this crisis, as well. He notes that Hong Kong and New York City have roughly the same population. However, as of a few days ago, Hong Kong was reporting only a little over 1,000 COVID-19 positive cases, whereas New York has an astonishing nearly 175,000. Hong Kong reports only four deaths; New York City, nearly 18,000. And, let’s remember, Hong Kong is right beside China, where the virus originated, and it’s also a major international gateway. However, Hong Kong implemented border restrictions early; its people accepted physical distancing and quarantining in a way many Americans still haven’t; and people there were early adopters of widespread mask-wearing, perhaps thanks to having learned the hard lessons of SARS better than we have. Almost 300 people in Hong Kong lost their lives to that virus 17 years ago.

“The global success stories like Hong Kong, South Korea, and Taiwan suggest that containment of the virus is possible without a vaccine, if we shift our energy to masks and a strategy of test/trace/isolate,” Salamon says.

When Salamon’s business gets up and running again, he will insist that everyone in the office wear a mask. And, to reduce the risk of transmission even further, there’ll be no talking allowed on the elevators.

Next, he suggests, the government should mandate that all people who come into any workplace have their temperatures taken. Yes, it’s an infringement on their rights. But, Salamon says, we simply can’t have people running a fever coming into work.

Premier Doug Ford has announced a “roadmap, not a calendar” for business reopening, but Salamon says that we need something more specific and should have had it weeks ago. He’d like to see every workplace come up with a plan for reopening.

“The only numbers that matter are staying below the maximum ICU capacity,” he says. “The premier should talk about ICU capacity, rather than case counts or mortality.” The numbers show that Ontario has successfully managed to stay well below ICU capacity, which, Salamon suggests, should give us some more leeway to get the show on the road.

Clearly, we’re not going to self-isolate until a vaccine is available. Experts estimate that could take 12 to 18 months, and people, as the premier himself has noted, are already getting “squirrelly.” So Salamon thinks the key is to go big on testing, tracing, and isolating those who are at risk — and let everyone else get back to work as safely and quickly as possible.

“The Ontario government has, understandably, been focused on getting the ICU and long-term care situations under control,” Salamon says.  “But when will we get a strong mask policy and an effective test, trace, and isolate system?” he asks. “All I care about is health, safety, reducing mortality, and getting the province moving again. To me, all these things are interdependent. Give citizens clear principles and trust them to do the right thing.” 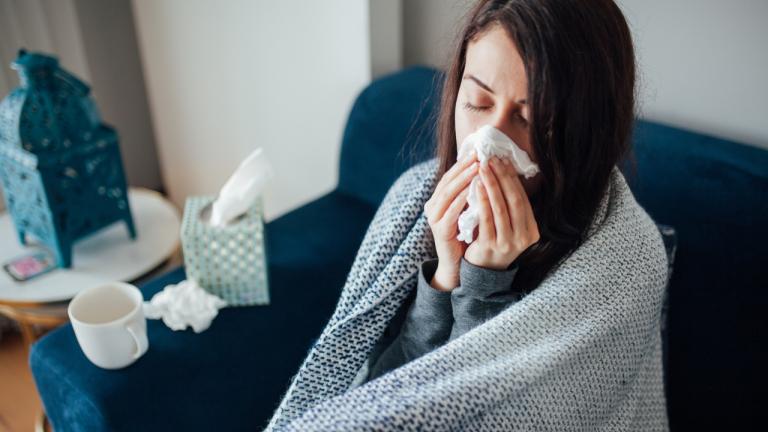 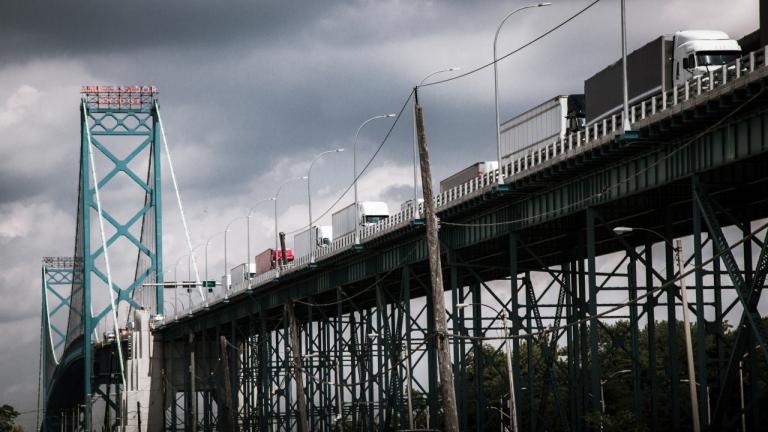