Harm reduction in a region the size of Sweden

As an opioid epidemic sweeps across sparsely populated northern Ontario, treatment programs for addicts continue to evolve
By Sahil Gupta - Published on April 7, 2017
An injection kit at Vancouver's Insite, where opioid addicts can use drugs in relative safety. (Jonathan Hayward/CP)

Organizers of the annual Northern Bands Hockey Tournament, held this March in Dryden, 350 kilometres northwest of Thunder Bay, knew the players would overwhelm the town’s only pharmacy. But their concern had nothing to do with potential injuries on the ice.

They had learned from previous tournaments that team members and their families would need methadone or Suboxone, the two drugs most often prescribed for opioid addiction. (Both are administered to help addicts “get to normal” without turning to painkillers or heroin.) The pharmacy was equipped to handle only about 30 extra customers for these medications — but dozens more than that were expected show up.

Their experience is typical. An opioid epidemic has swept across northern Ontario communities — especially those with large Indigenous populations. Yet “access to transportation, distances people have to travel, and weather all limit people’s access to treatment,” according to public-health nurse Brenda Stankiewicz. Implementing harm-reduction strategies in a region the size of Sweden is not easy.

As the Ontario Drug Policy Research Network reported last November, in 2013 the rate of opioid-overdose deaths was 1.87 per 10,000 people in the Thunder Bay area and 1.26 in the Nipissing area — compared with just 0.37 in Toronto. Chiefs in the Nishnawbe-Aski Nation, which represents 49 First Nations across northern Ontario, have been aware of the problem for years: they declared a state of emergency back in 2009.

Ben Bear, an addictions specialist with the Sioux Lookout First Nations Health Authority, says if addicts were unable to get treatment, “they’d be in withdrawal or looking for something other than Suboxone.” Stakes are especially high this year, as fentanyl — which is cheaper and more addictive than heroin — is also starting to show up in northern Ontario.

To prepare for the Northern Bands tournament, Bear and his colleagues coordinated with pharmacies in Sioux Lookout — and with doctors and the players themselves — to make sure sufficient supplies of Suboxone would be available. Over the course of the week-long tournament, he says, “over a hundred clients were being given Suboxone daily.”

Stankiewicz says loneliness, boredom, and isolation all contribute to drug use, and there simply aren’t as many options for recreation and organized sport in rural communities as there are in urban areas. As well, she adds, “stigmatized people are more visible in these rural communities because of how fast gossip travels.”

Thomas Dignan, a former medical officer for First Nations in northwestern Ontario, says some communities have rejected his offers to set up needle-exchange programs because leaders feared they would promote the use of injectable drugs.

Bear says some regional treatment programs insist on complete sobriety and refuse to provide medicine while addicts undergo rehabilitation. Yet experience has shown Bear that once these programs are over many patients quickly go back to using drugs.

Still, treatment programs in the north have evolved over the past five years. Bear says medications for opioid addiction help stabilize patients so they are able to function and participate in rehabilitation. He cites a study published in February 2017 in the journal Canadian Family Physician, which evaluated Suboxone programs in the Sioux Lookout region.

The study focused on 526 patients treated with Suboxone in six sample First Nations communities and found that 84 per cent of those patients stayed on treatment six months into treatment — higher than overall North American retention rates, which range from 36 per cent to 78 per cent. The authors credit a community approach to treatment that eschews the formality of methods such as group therapy. The programs use traditional, culturally relevant tools such as healing circles, in which Indigenous people can discuss their problems with elders.

The hope is that First Nations and other remote communities can adapt the Sioux Lookout approach to their own needs. “The staff and coordinators of these community-based Suboxone programs are developing a unique expertise in the field of opiate addiction among First Nations people,” Bear says. “These programs represent a beginning for our communities to take back the initiative for healing their own people.” 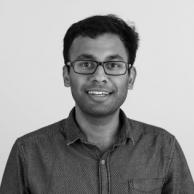 Sahil Gupta is an emergency-room doctor and a freelance health journalist in Toronto. 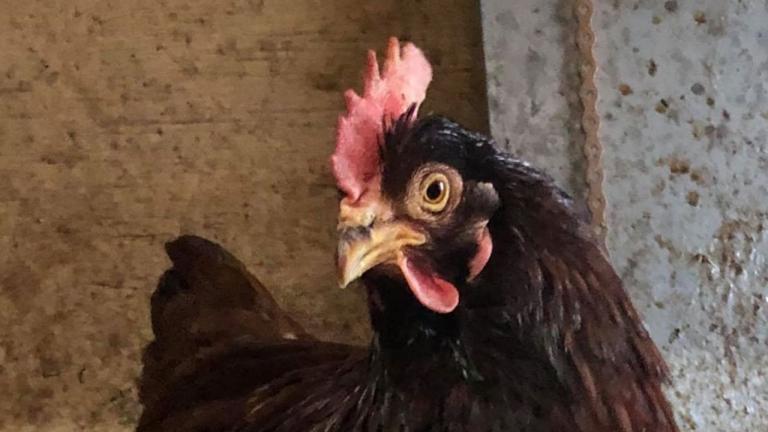 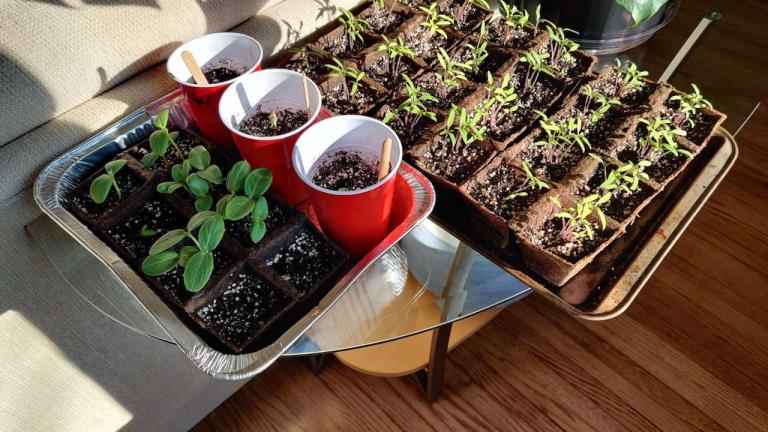 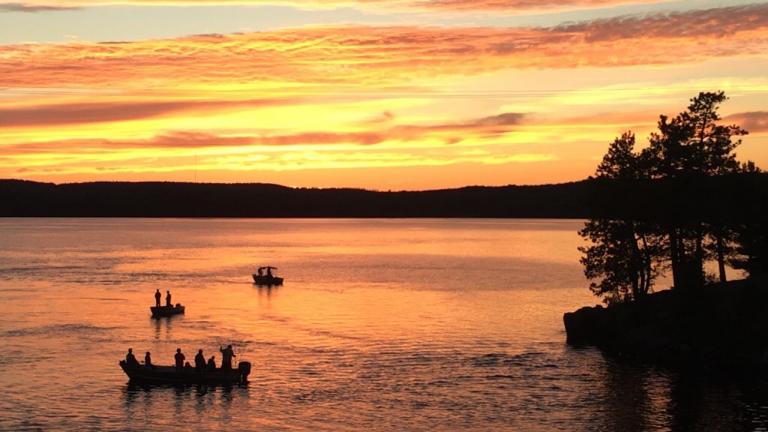