Explore life, the universe, and everything with the Perimeter Institute

Join astronomers and physicists as they investigate and explain the limits of human knowledge
By Daniel Kitts - Published on Apr 10, 2020
The Perimeter Institute in Waterloo generally hosts public lectures about once a month during the academic year. (Perimeter Institute)

If you’ve recently found yourself thinking more about the future of society and humanity, you may want to catch up on the Perimeter Institute’s series of public lectures.

The series, which explores the latest discoveries in science and technology, was interrupted by the pandemic. But the five lectures the institute hosted this academic year will give a hungry mind much to chew on over the long weekend.

What are the odds that modern civilization will outlast the 21st century? U.K. Astronomer Royal Martin Rees discusses recent scientific advances that promise enormous benefits but also pose tremendous risks — and explains why he thinks we’ll need to use genetic and cyborg technology to transform into a “post-human” species if we’re going to successfully colonize distant planets.

The music of the universe

For a century, there was one big problem with Albert Einstein’s prediction that there were gravitational waves travelling through the fabric of space and time: it was thought that no experiment would ever be able to detect the extremely faint ripples the waves created. But, in 2015, scientists were able to measure a wave signal as it passed through the Earth after a billion-year journey from the powerful merger of two black holes. Physicist and astronomer Gabriela González discusses this century-in-the-making breakthrough — and explains why such dramatic and distant events could lead to a very bright future here on Earth.

Homes away from home

Is the Milky Way galaxy teeming with alien creatures, or is Earth unique in its ability to host life? It’s a question astronomers are still unable to answer. But we are closer than ever before to knowing whether life is the exception or the rule: since the 1990s, more than 4,000 planets have been discovered beyond our solar system. Astrophysicist and author Elizabeth Tasker takes her audience on a tour of a few of the worlds we’ve found in the galaxy — and considers whether someone (or something) else may call them home.

Bad news for Star Trek fans: most physicists believe that is impossible to achieve warp speed and that reaching the nearest stars could take spacecraft decades or even millennia. But don’t be too discouraged. Physicist Bryan Gaensler — a self-described Trekkie — thinks that, when it comes to interstellar travel, the truth may be stranger than fiction. He lays out some of the latest thinking on space exploration and alien life.

Some are looking to today’s most advanced computers to help society figure out how to battle COVID-19. But there is a new kind of technology on the horizon that may one day figure out problems even more complicated than a global pandemic. Quantum computers use the counter-intuitive world of subatomic particles to try to perform complex calculations no conventional computer ever could. Wilfrid Laurier University’s Shohini Ghose explains how quantum machines could revolutionize society and even help us achieve feats — such as teleportation — that may now seem unimaginable. 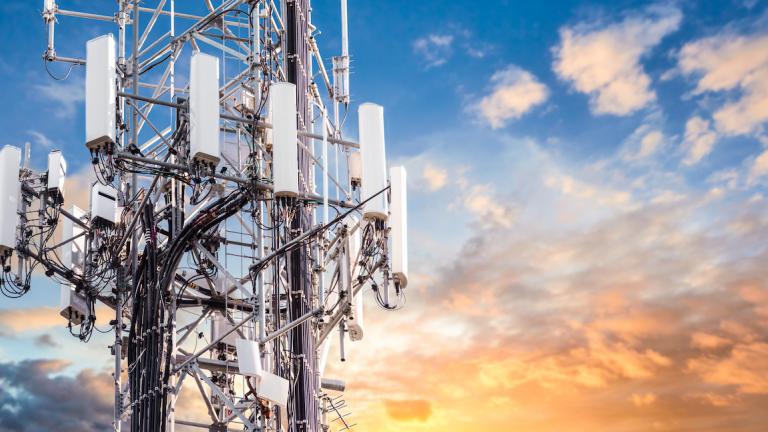 Eastern
Why is getting — and staying — online still so difficult in eastern Ontario?
Forty-foot towers. Hundred-foot trenches. In the Township of Douro-Dummer, residents consider large-scale options to deal with slow and unreliable internet.
Ashley Okwuosa 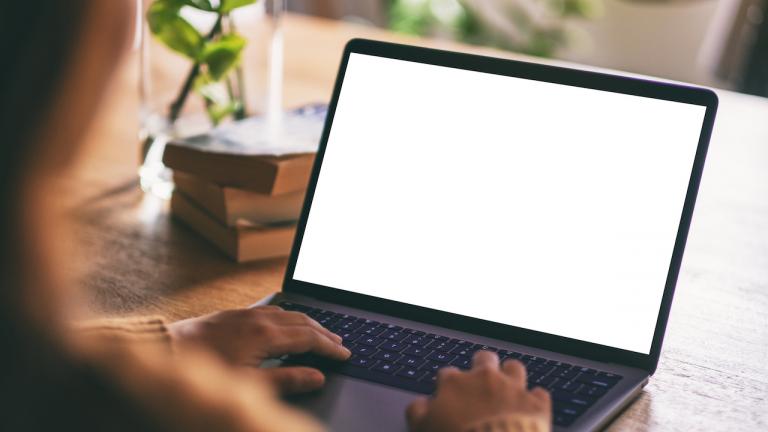