Excerpt: Cecil Foster's 'They Call Me George: The Untold Story of Black Train Porters and the Birth of Modern Canada'

For years, cross-country rail travel was an integral part of Canadian identity, and Black train porters played a central role. But despite their contributions, they were treated like second-class citizens
By TVO Current Affairs - Published on Feb 15, 2019
Porters on tourist and coach cars had to wear “grey, single-breasted, straight buttoned sack coats, trousers of the same material; regulation cap with badge lettered ‘Sleeping Car Porter.’" (Biblioasis)

In 1891, a reporter from the New York Sun shadowed porters on the Canadian Pacific Railway transcontinental run to give readers a first-hand account of the working conditions of the men on the luxury service. Pullman train travel was in its glory days, and many people found the romance associated with the company endearing. Those fortunate enough to travel by train were eager for specific details before embarking on their journey. Travellers were crossing the North American continent with ease — easterners in Canada and the United States travelled to the west coast in mere days and in the lap of luxury. The excitement was palpable across the entire continent, as travel was becoming more accessible and less expensive and time consuming. 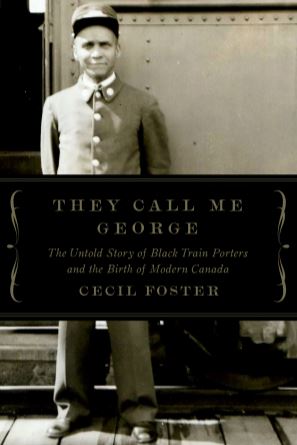 Four years after the end of the bloody Civil War and the elimination of chattel slavery in North America, 3,000 miles of track spanned the U.S. from coast to coast, allowing transcontinental rail service for the first time. This important milestone was intended to help heal the wounds of separation, hatred, and distrust and to remake the United States of America as an indivisible nation state. In a race to achieve the same unity for Canada, Donald Alexander Smith, the chief financier for the nascent Canadian Pacific Railway, had driven the final spike into the ground, joining two sections of railway track at Craigellachie in British Columbia and making the dream of cross-country railway travel in this country a reality. This was also the final spike in the mythological creation of a Canadian nation linked by ribbons of steel from sea to sea, bringing isolated regions and provinces and their unique geographies and beauty into a united entity now reachable to every citizen.

As Pierre Berton wrote in his book The Last Spike, the picture of the actual bonding of the country through the last spike became one of the most iconic in Canadian history. “Banks feature it on calendars; insurance companies reproduce it in advertisements; television documentaries copy it; school pageants reenact it.”

With the transcontinental tracks in place, travellers were anxious to get moving, whether to search for new markets or to enjoy the geographic and diverse wonders of Canada. The addition of sleeping quarters on the trains meant passengers did not have to interrupt their travels to stay overnight at hotels or boarding homes. In this new age of travel, passengers would board at one station and stay onboard until they arrived at their final destination. Onboard passengers could mingle with their peers, conduct business, rest in their berths, and partake of exquisite food and drink. Uniformed helpers would babysit small children, and the elderly would have a friendly helpful assistant who was almost a travelling companion. Every action by and between passengers and porters would be carefully choreographed in keeping with the exacting standards that were the hallmark of this form of train travel. Like other railways across North America, Canadian Pacific wanted to provide the best passenger experience. To achieve this, it needed the Pullman Corporation, fast becoming renowned for its luxury and nurturing Black helpers. The Pullman Corporation offered their services on Canadian railways, including the Intercolonial Railway, which operated mainly in the east, and the Grand Trunk, which operated primarily in central and western Canada.

The porters’ strict uniform code was enforced throughout decades of service. Over time, the code stipulated that porters on tourist and coach cars had to wear “grey, single-breasted, straight buttoned sack coats, trousers of the same material; regulation cap with badge lettered ‘Sleeping Car Porter.’ White shirt and black four-in-hand tie to be worn at all times. Black shoes, nicely polished.” The exception to this rule was in the warm months between May and October, when a “white jacket may be worn throughout the day.” Under this code, a uniform coat could not be worn over a white coat, and porters always had to wear a uniform cap when receiving and discharging passengers.

When working in the buffet and observational cars, porters wore a bow tie and white coats at all times. They also had to wear a white apron when performing duties. The porters were allowed to unbutton their coats when selling or collecting tickets, but in such cases they had to be wearing a vest when the coat was unbuttoned. “Employees must see that their uniforms are regularly pressed and cleaned, so that they will at all times present a neat and tidy appearance. Caps must not be worn on the back or side of head, and they are to be changed when they become crushed.”

Porters not only had to report for duty in uniform — their personal habits were governed by strict rules. “Smoking, drinking intoxicating liquor, chewing tobacco or gum, or the use of toothpicks, playing cards or gambling on trains or on Company’s premises is strictly prohibited,” Canadian Pacific stipulated in its rulebook for porters.

The Pullman service was based on the concept of porters as good housekeepers who received visitors in their homes and entertained them in a manner befitting the highest standards of society. Attentive to details of service and the wishes of their guests, porters could not afford to be careless. Carelessness was a scourge against which the railway was always warning its porters. John Harewood, now of Ottawa, recalled in a conversation how, as late as 1959, he would pay the price for any inattentiveness. A year earlier, Harewood had arrived to study at the University of Toronto and received the plum job of sleeping-car porter on the Canadian Pacific Railway. Just out of training, Harewood, on a Toronto to Ottawa trip, was asked by a male passenger who had been drinking heavily to bring him a cup of coffee. The passenger was unsteady, his hands shaking, and during the handoff of the cup, some of the coffee spilled on the passenger. When Harewood returned to Toronto, he was called in by management and told that the passenger had complained. Harewood was dismissed. “I was told the passenger is always right,” he recalled.

Adapted from They Call Me George: The Untold Story of Black Train Porters and the Birth of Modern Canada by Cecil Foster. Copyright ©2019 All rights reserved. Published by Biblioasis. biblioasis.com

Almost 130 years ago, it wowed audiences in Chicago and across the Atlantic. Today, you, too, can be wowed — by a replica of a mammoth cheese.

History
Why 1971 was a big, boozy year for young Ontarians
Jamie Bradburn 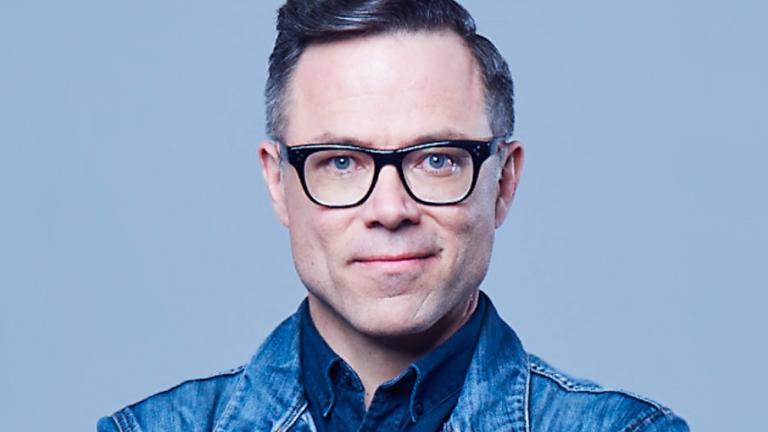