Digging ourselves out of Canada’s plastics problem

Statistics show that kicking our addiction to cheap, disposable plastic won’t be easy — but environmentalists aren’t giving up hope
By Daniel Kitts - Published on Apr 22, 2021
Even with recycling programs, a substantial amount of plastic ends up in the environment.

TVO is thinking green this week. To mark Earth Day, April 22, we’re featuring a variety of articles and programs focused on the environment.

The Agenda’s own Jeyan Jeganathan, for example, has produced this look at our pervasive use of plastics, why that’s a big problem, and what can be done about it.

Canada has set a goal of achieving zero plastic waste by 2030. But, as Jeyan’s piece points out, getting there will be far from easy.

According to a 2020 report by the environmental organization Oceana, the average Canadian uses 125 kilograms of plastic a year – slightly more than the average weight of five Grade 2 students. It’s been been estimated that the country produces nine times more plastic waste per person than India and up to twice more per person than some Scandinavian countries.

And our local blue-box programs won’t save us: 87 per cent of Canada’s plastic waste ends up in landfills or in the environment. Only about 9 per cent gets recycled, while the rest gets incinerated.

Much has been made about how much plastic ends up in oceans: about 8 million tonnes a year, or one garbage truck load per second, according to Oceana. But a lot of discarded plastic also ends up in Ontario waters as well: It’s estimated 10,000 tonnes of the stuff enters the Great Lakes every year.

Those kinds of statistics raise the question of whether Canada’s goal of zero plastic waste by 2030 is realistic.

“Is it going to be easy? For sure, there's a big distance between where we are today and where we need to be,” George Roter of the Canada Plastics Pact tells Jeyan. “Does that mean it's impossible? I don't believe it's impossible.”

To find out more about how Canada might be able to kick its plastic addiction — and to meet some people who are trying to make that happen — watch the full video above. 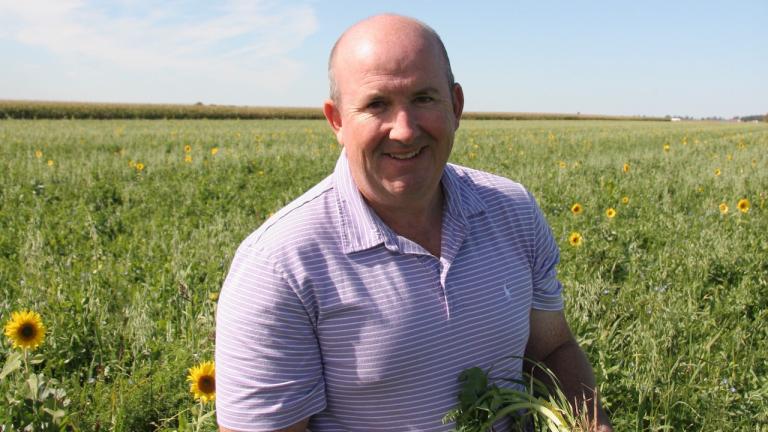 Earth Week
How Can Canada Achieve a Circular Economy? 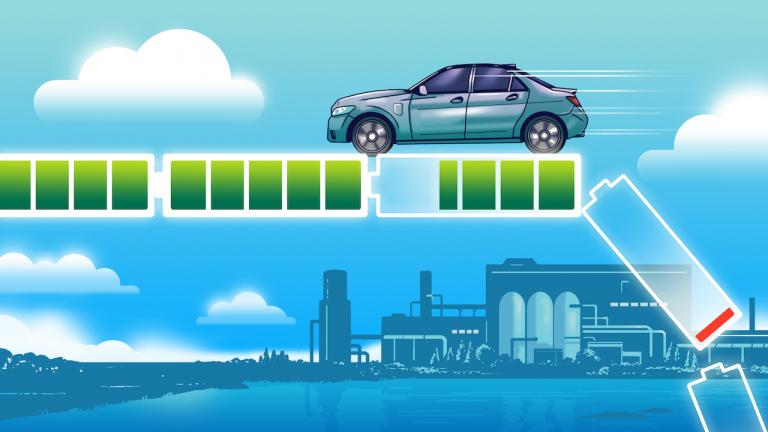