COVID-19: What you need to know for March 20 — afternoon edition

The latest coronavirus updates from across the province
By TVO.org staff - Published on Mar 20, 2020 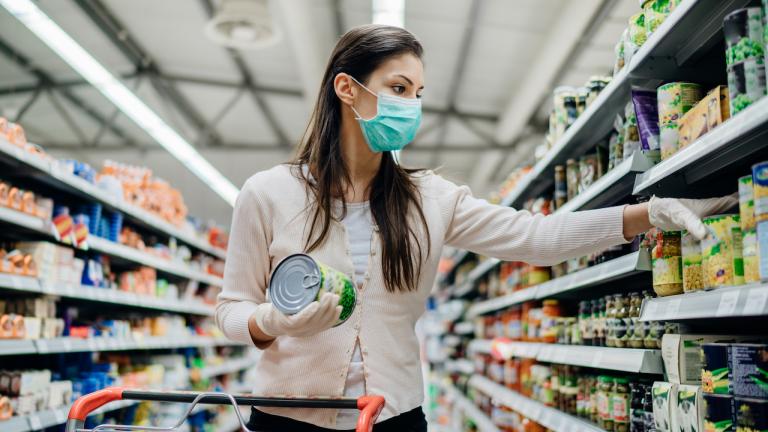