The latest coronavirus updates from across the province
By TVO.org staff - Published on Jun 24, 2020

Sault Ste. Marie
‘In search of a more peaceful environment’: Newcomers leave the GTA for new homes up north

After learning about the Rural Employment Initiative, Manikantan Chandrasekharan left Mississauga and moved to Sault Ste. Marie. Now, thanks to COVID-19, more people are considering the program than ever before. 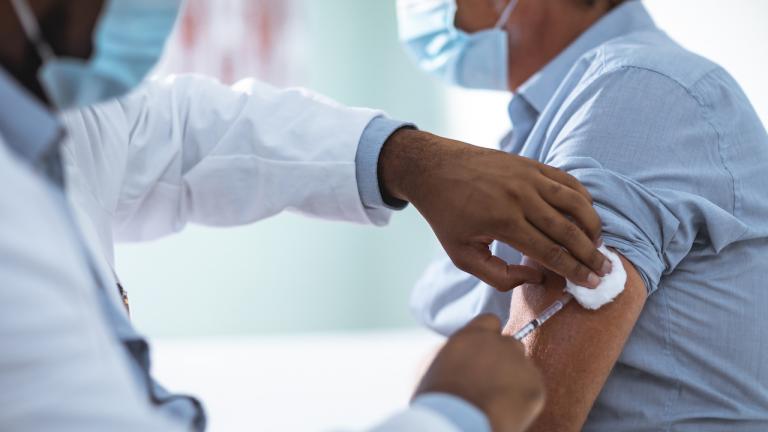 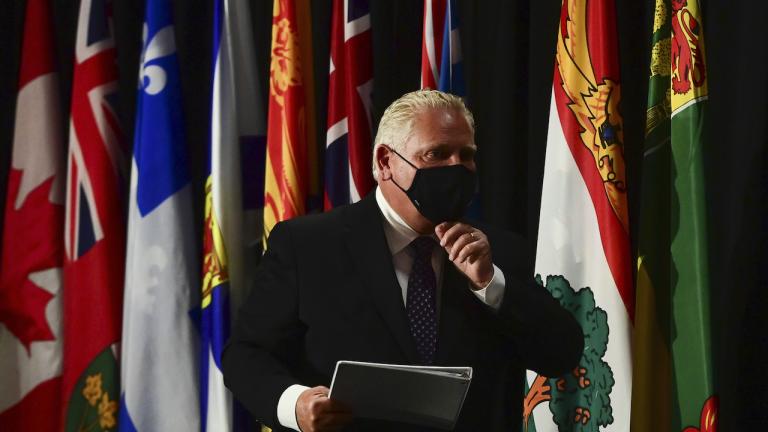