The latest coronavirus updates from across the province
By TVO.org staff - Published on Oct 16, 2020 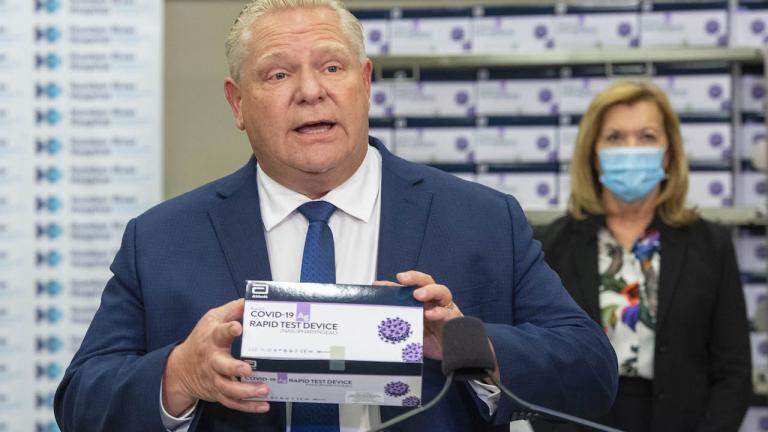 Coronavirus
How Ontario’s new rapid COVID-19 tests will — and won’t — change the game
TVO.org speaks with infectious-disease doctor Zain Chagla about how the kits work and whether they’ll help the province combat the second wave.
Matt Gurney