The latest coronavirus updates from across the province
By TVO.org staff - Published on Aug 07, 2020

Latest news from the Ontario government 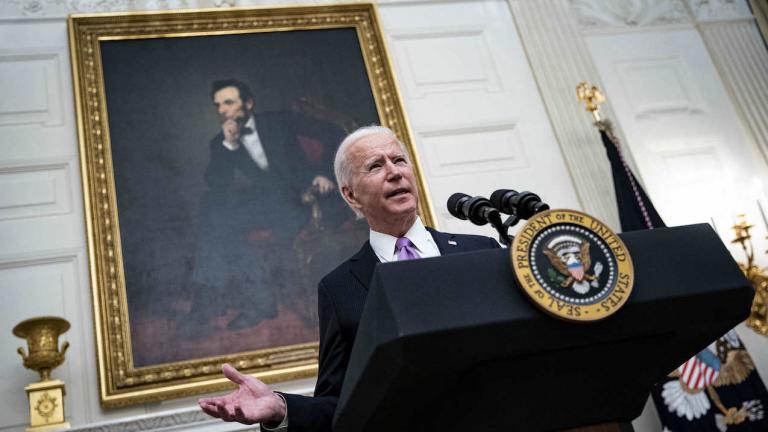 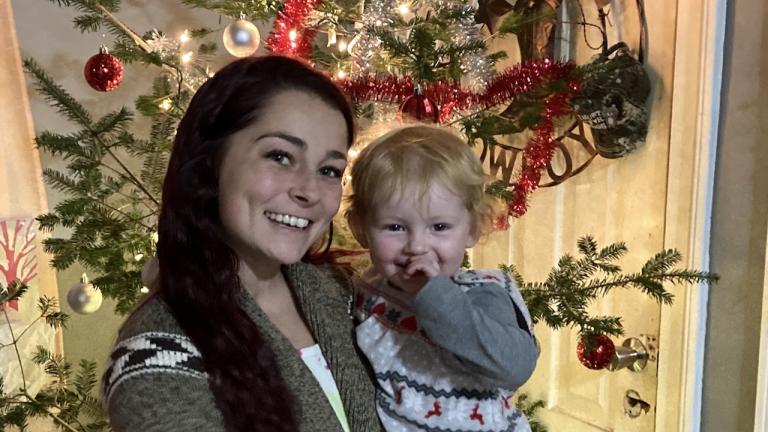