On Tuesday, Premier Doug Ford discussed the Canadian Forces report, which reveals disturbing details about the state of long-term care in Ontario. Read it here
By TVO.org staff - Published on May 26, 2020

The government is starting a new wave of in-person inspections at Ontario's long-term-care homes after a report from the Canadian Forces, which has been assisting the province in the five hardest-hit LTCs, identified numerous cases of poor infection control and suspected abuse of residents, including one case in which staff might have contributed to a patient's death due to choking (that case, at the Orchard Villa care centre in Pickering, has also been referred to the province's chief coroner).

Premier Doug Ford said on Tuesday that he will be asking the Forces to extend its current mission for another 30 days.

Here's the text of the report: 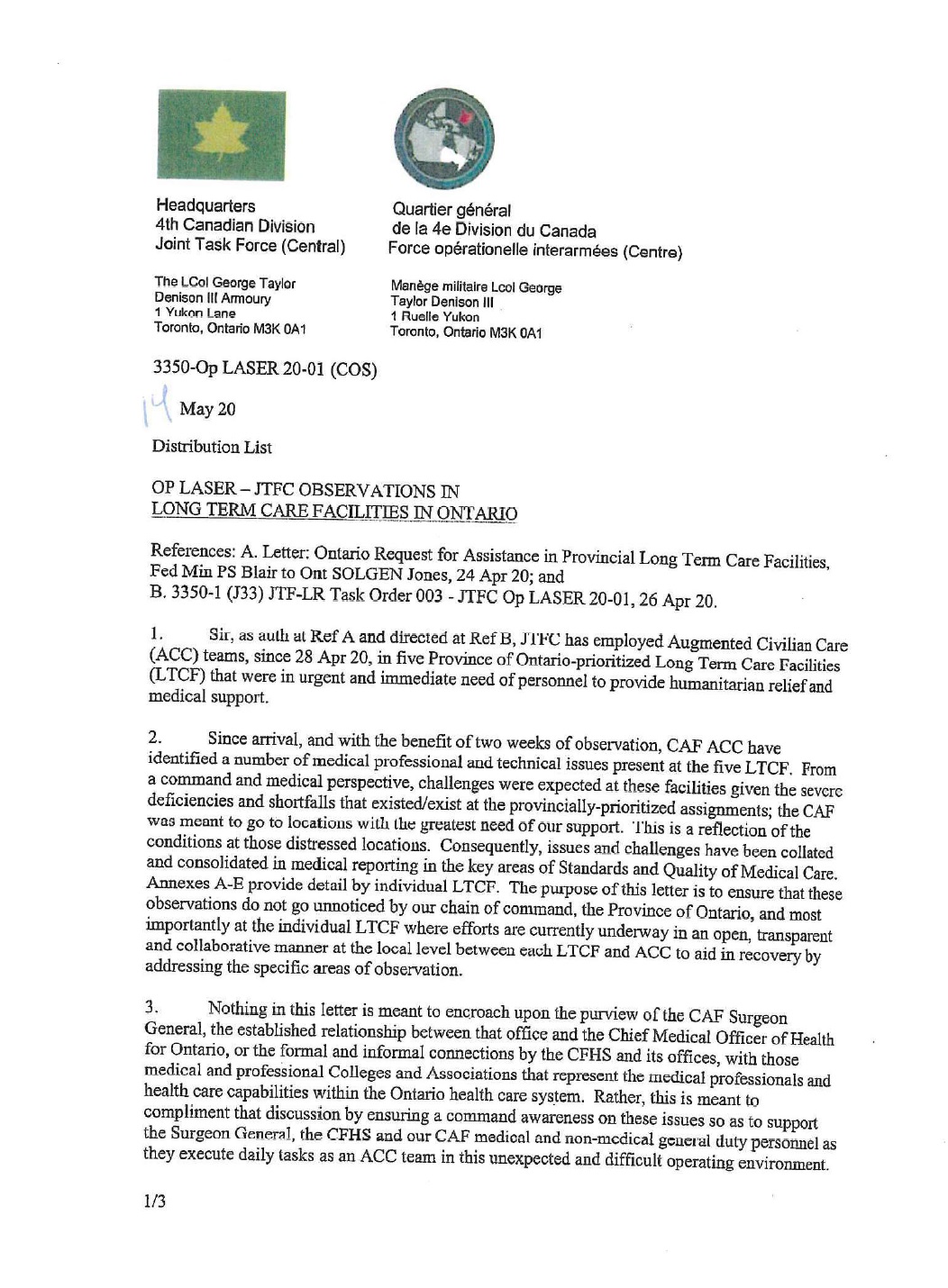 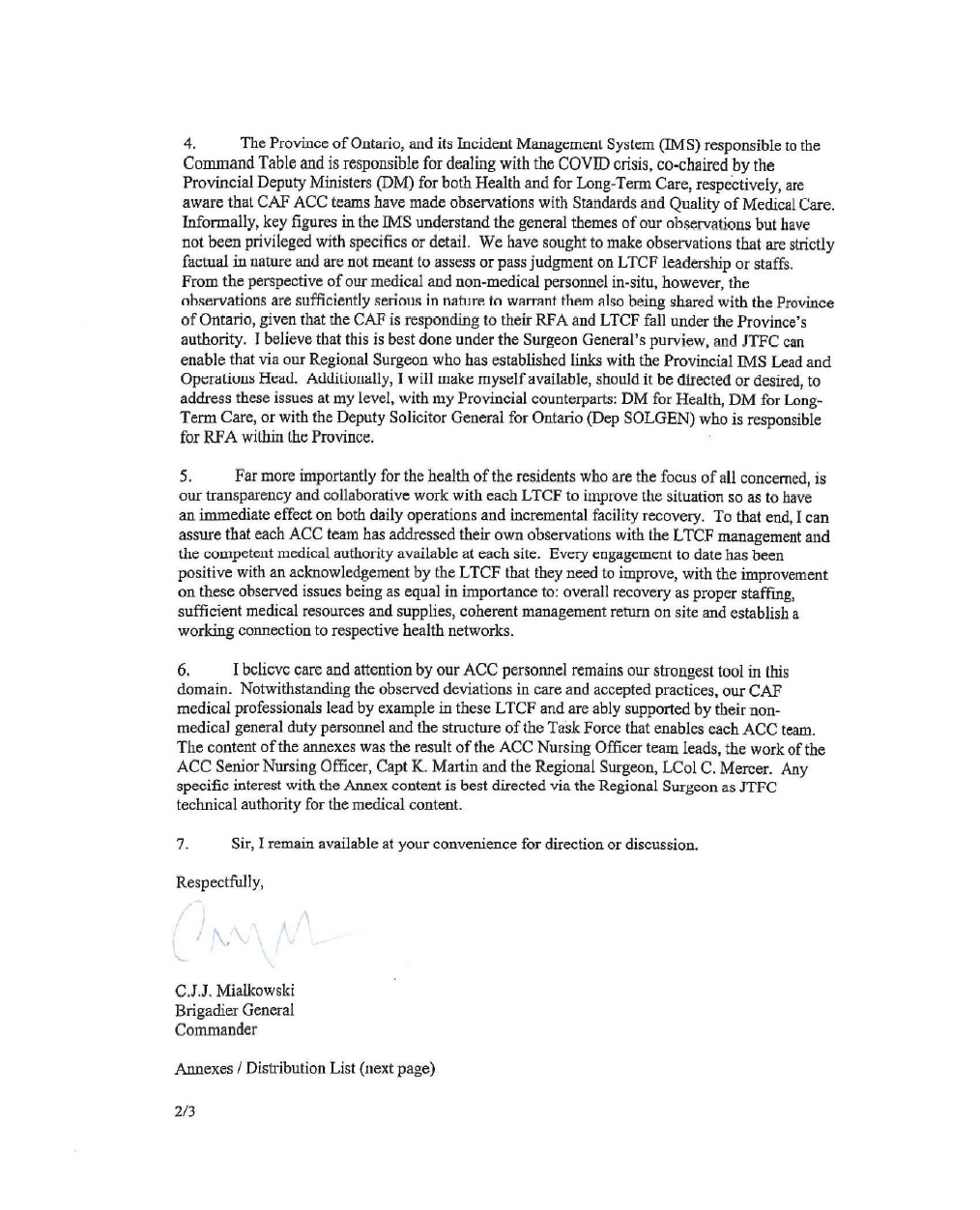 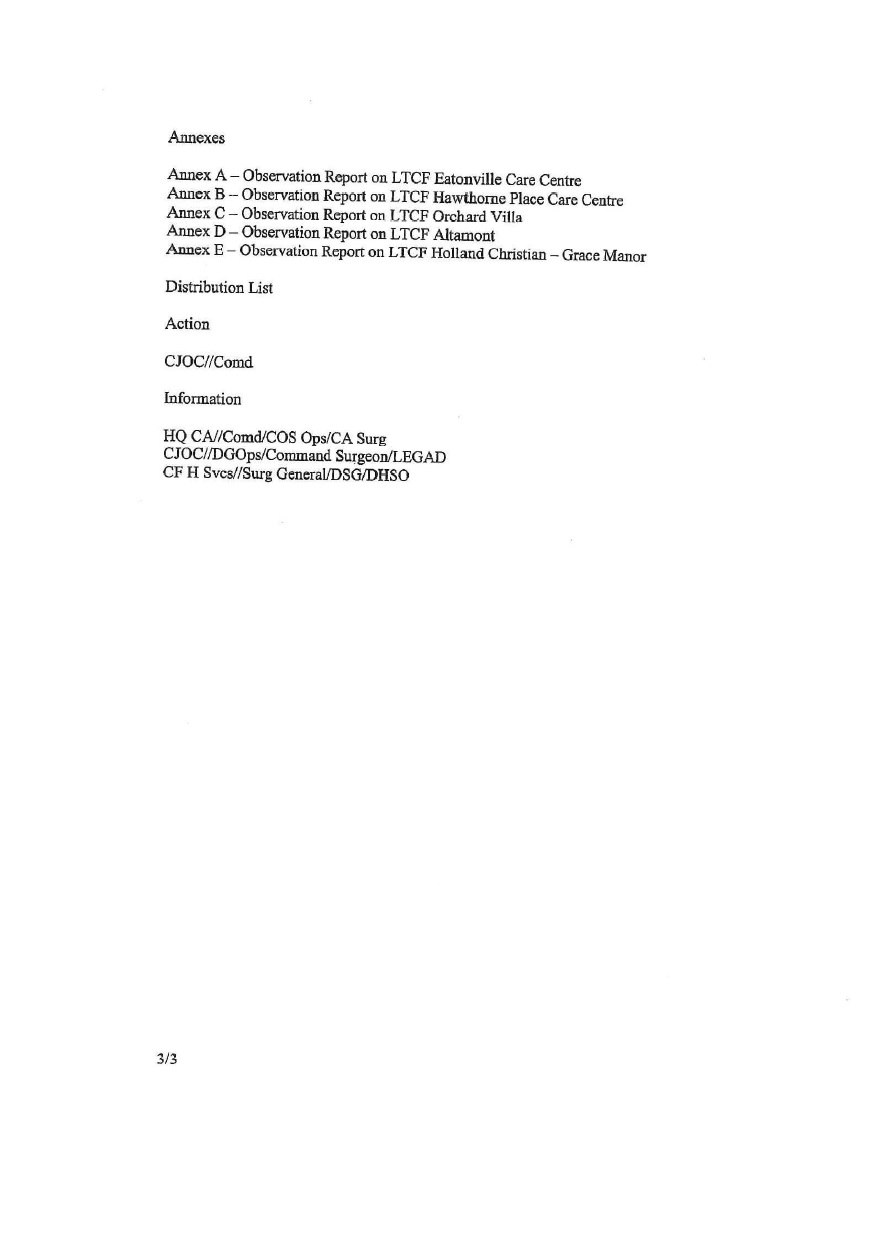 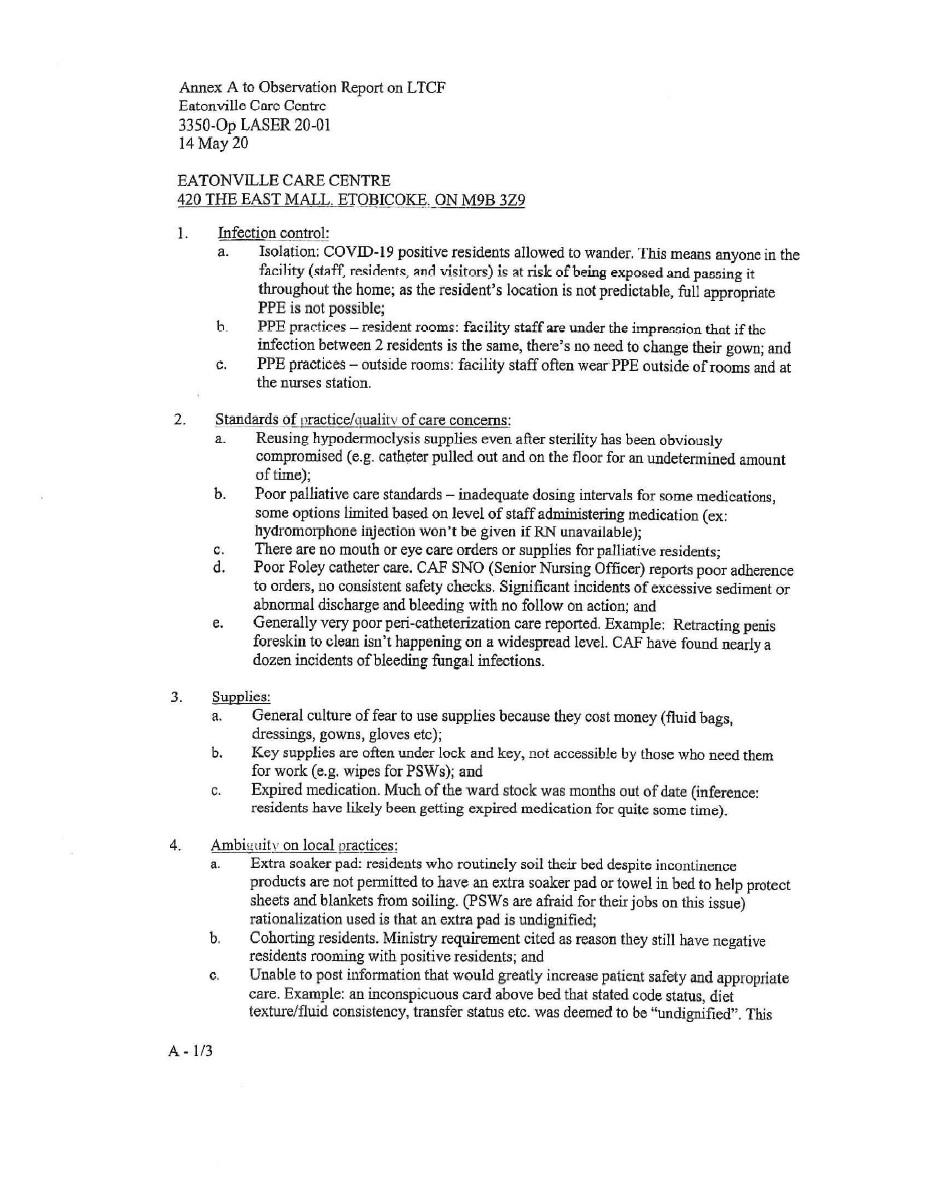 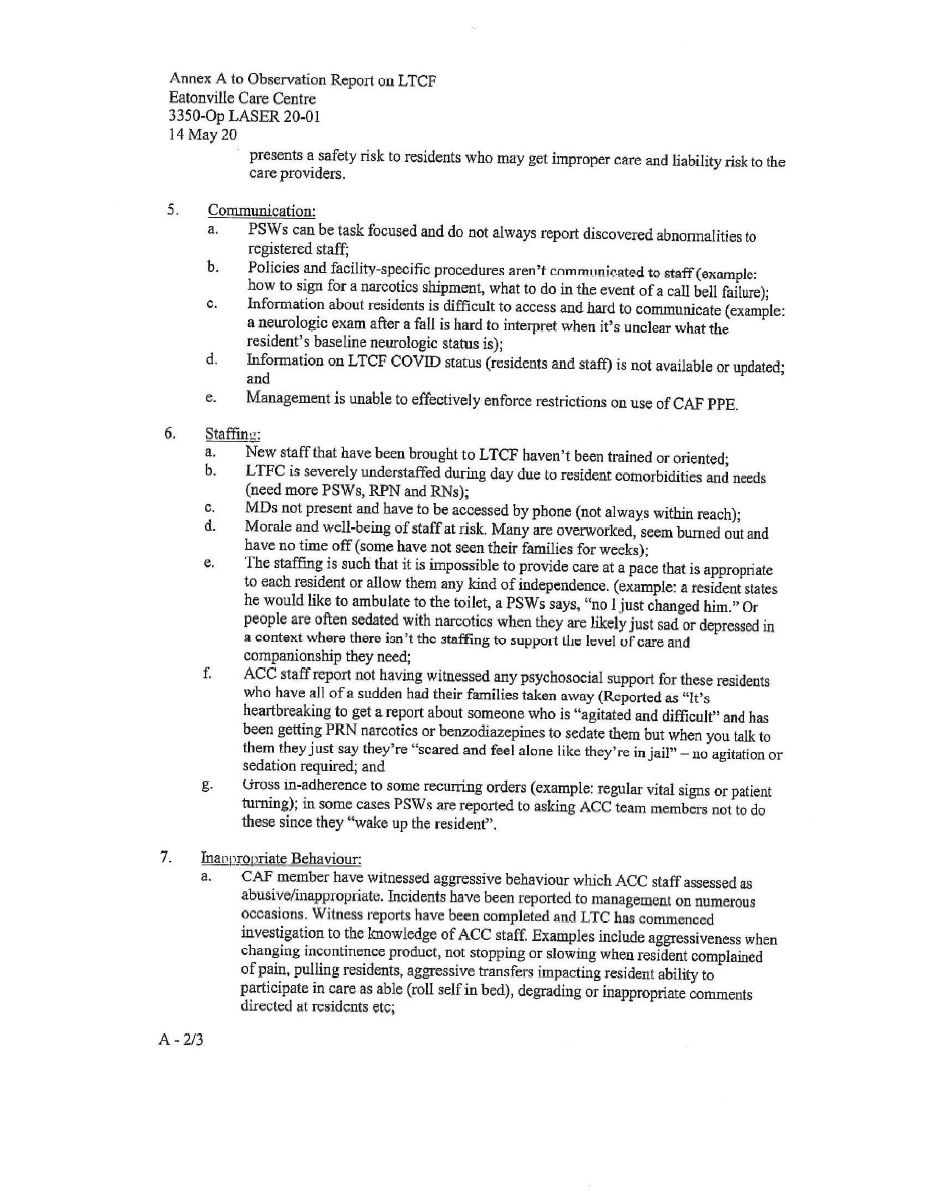 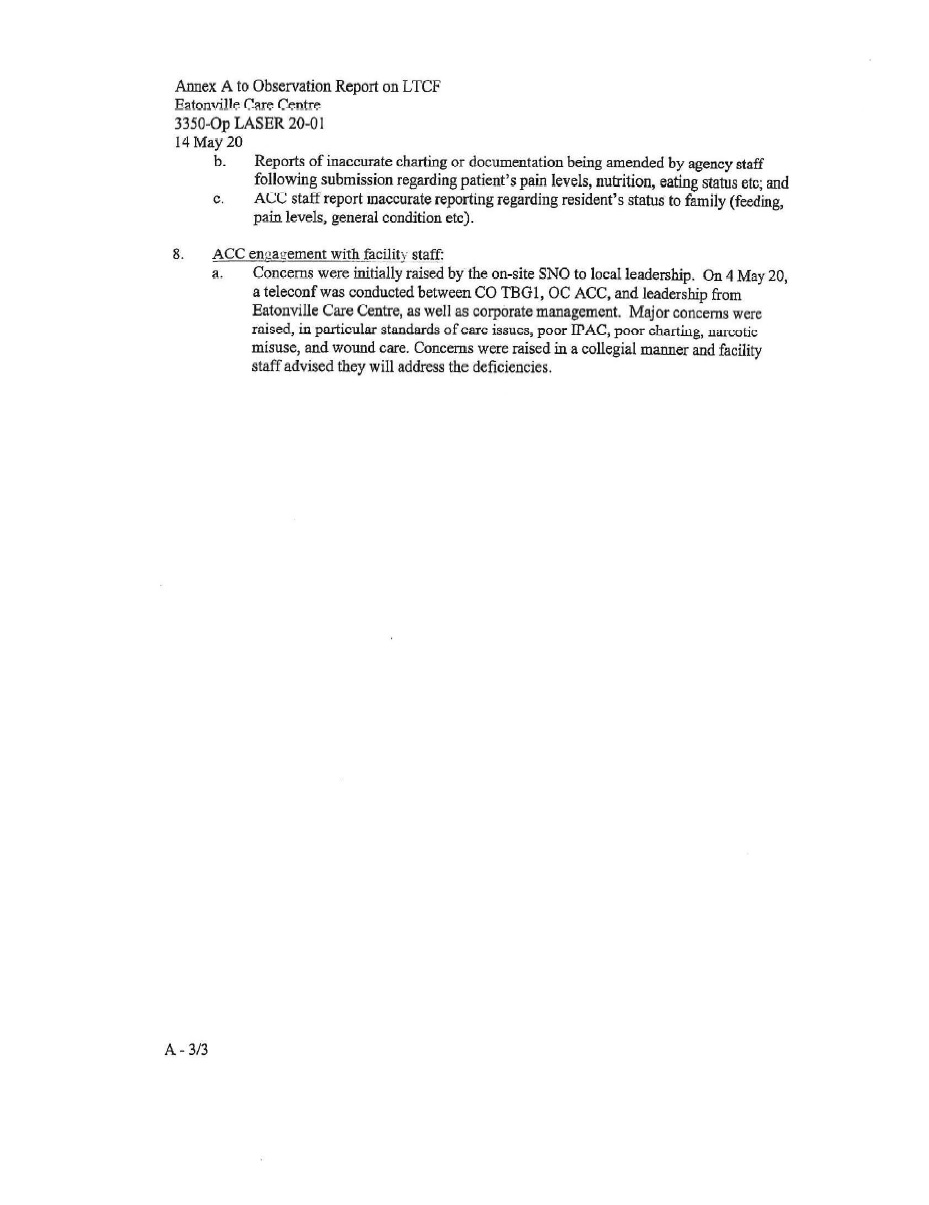 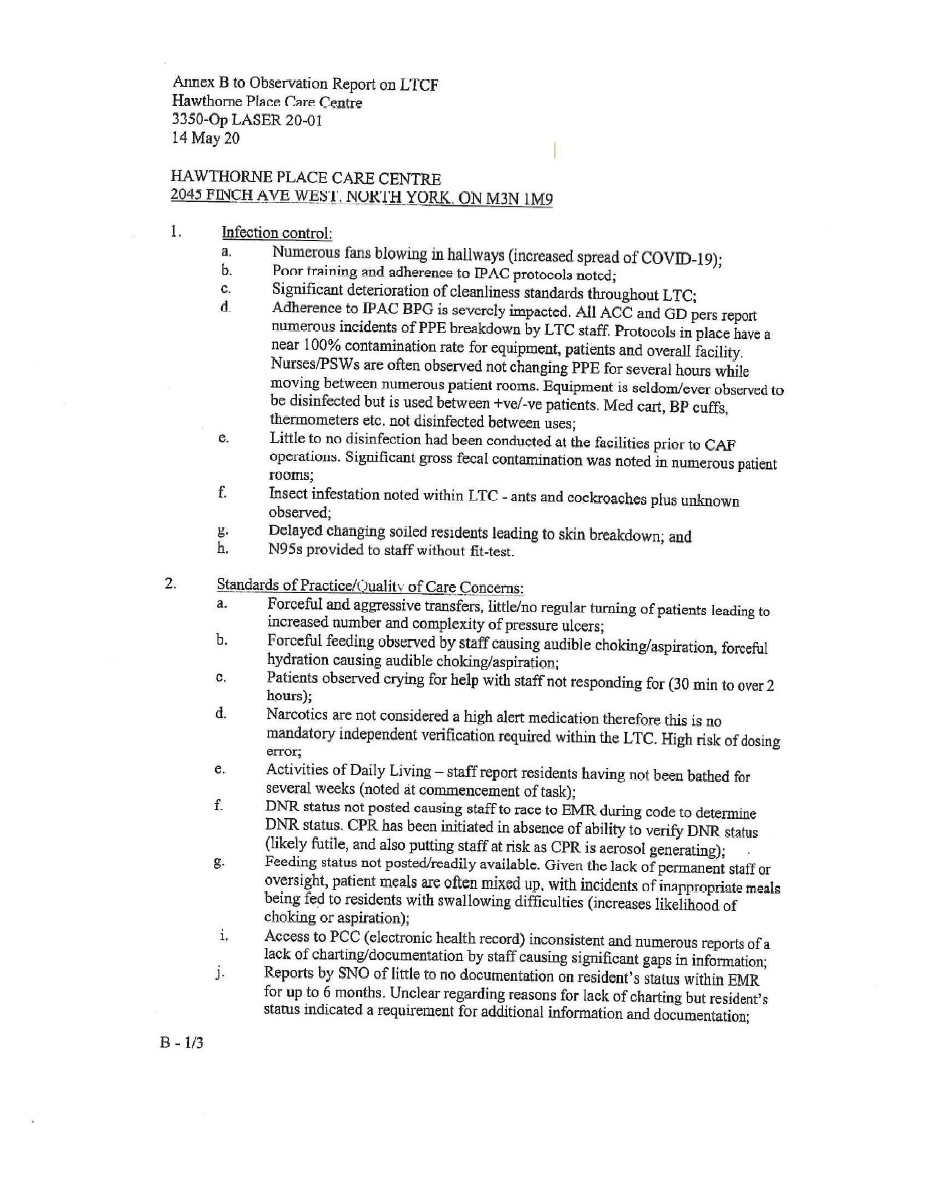 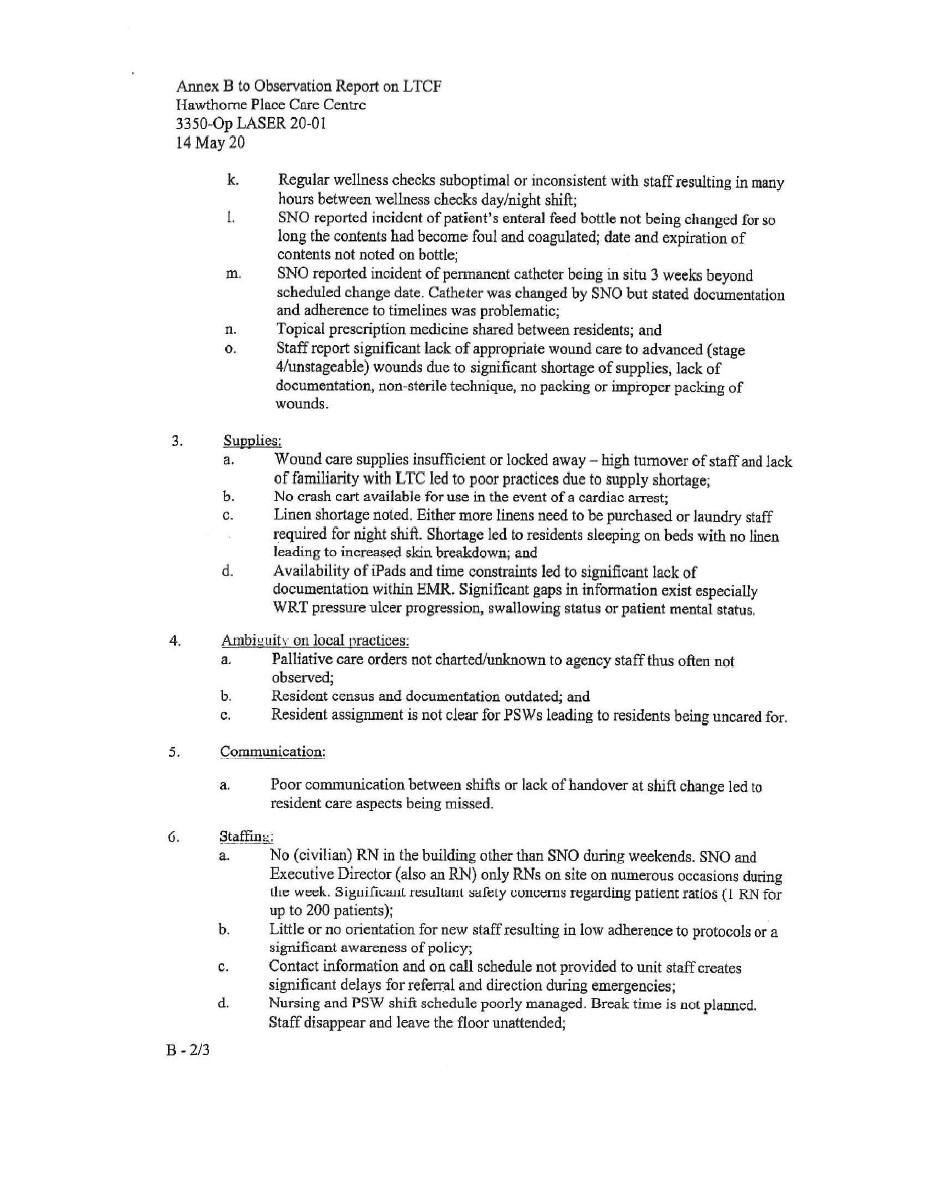 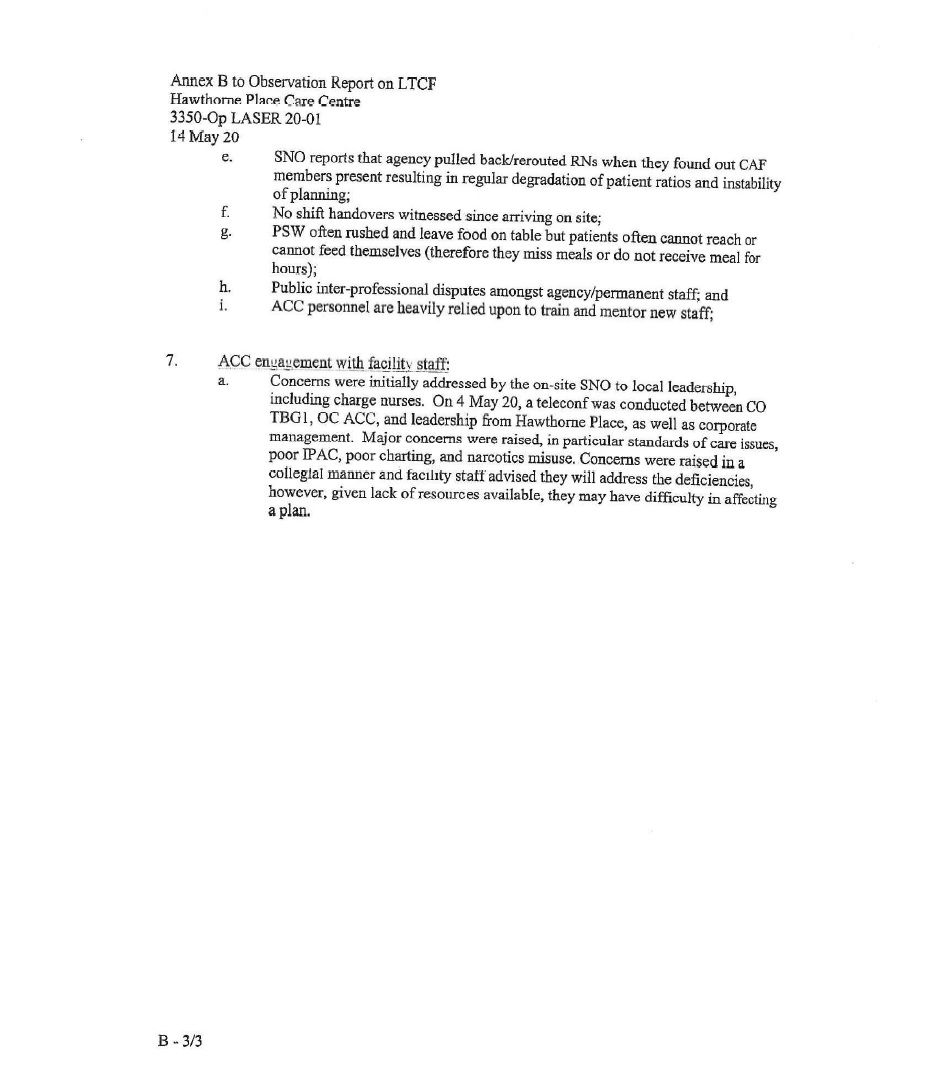 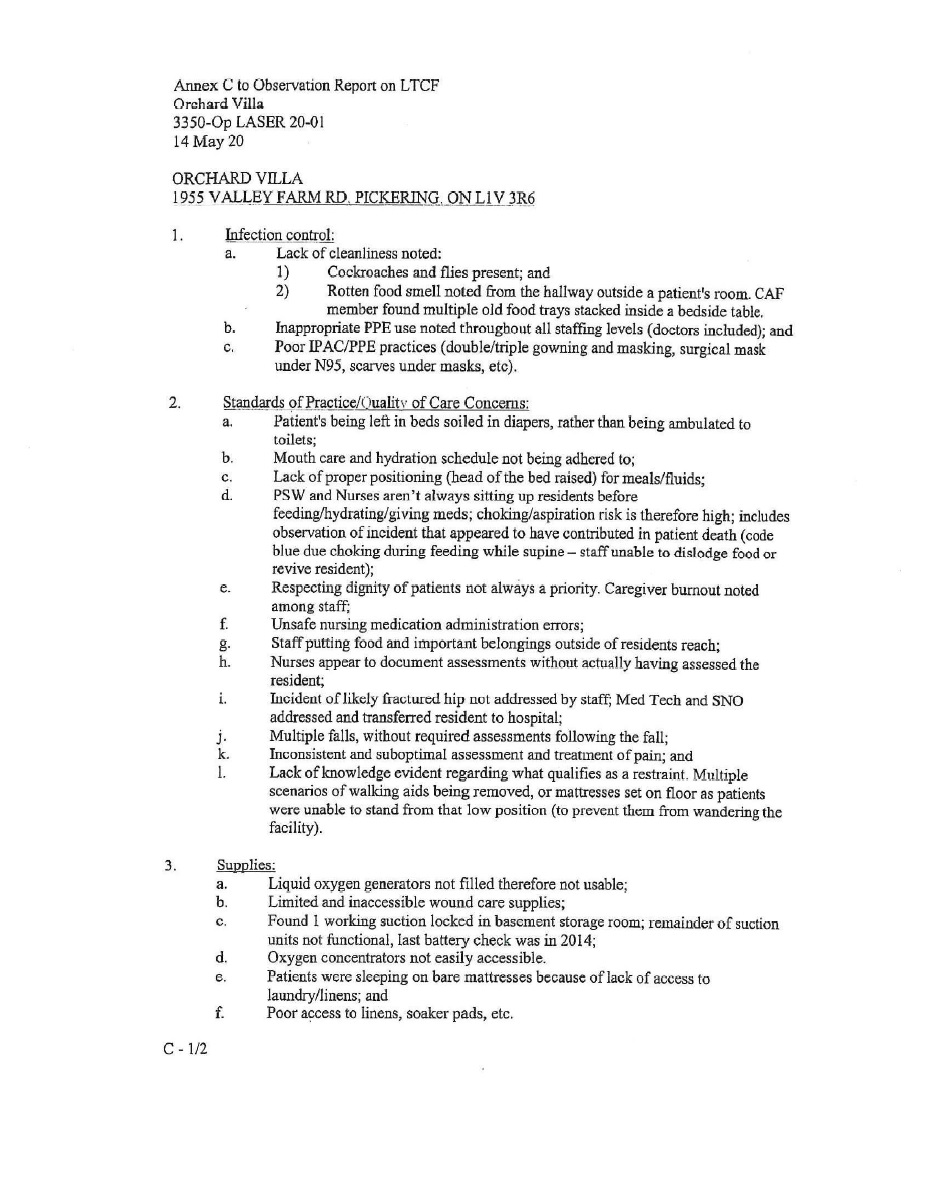 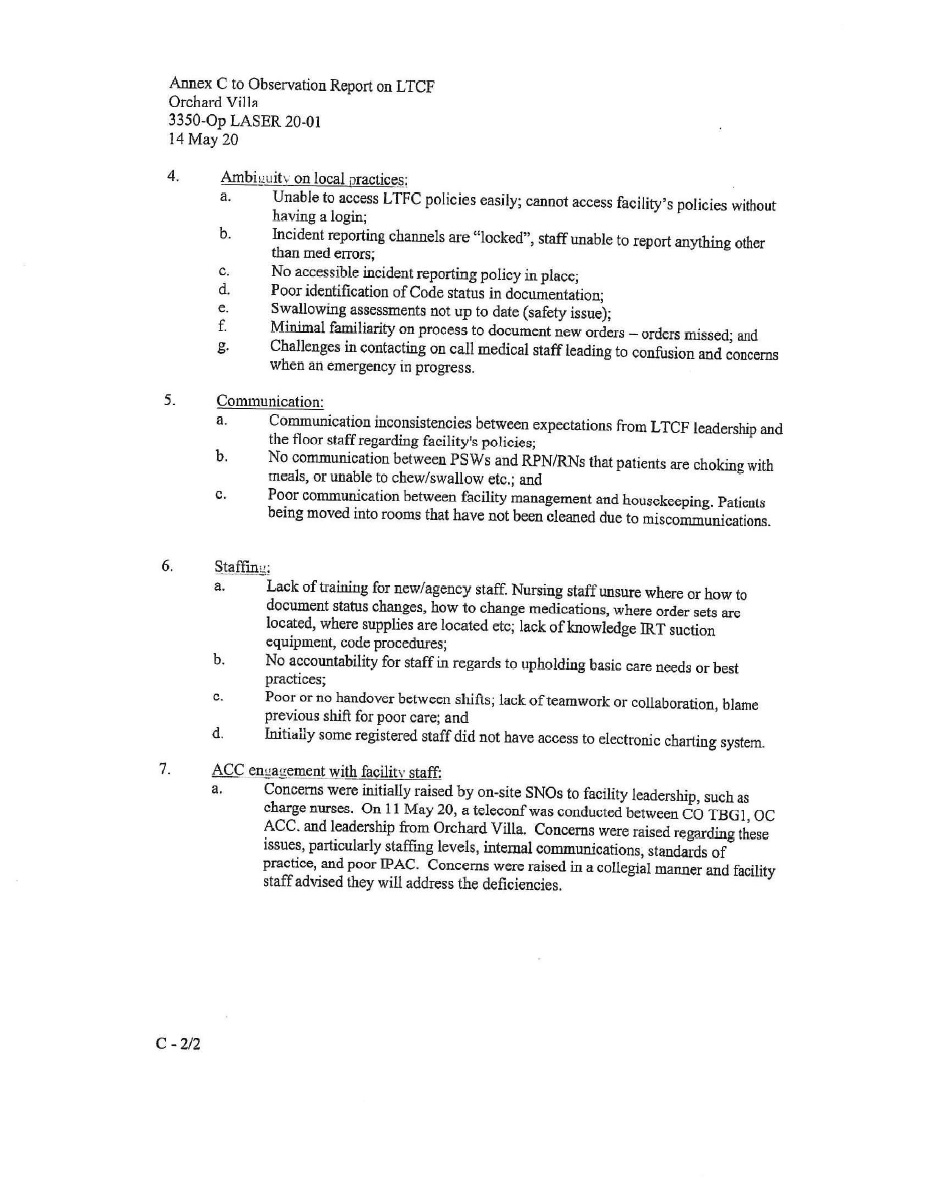 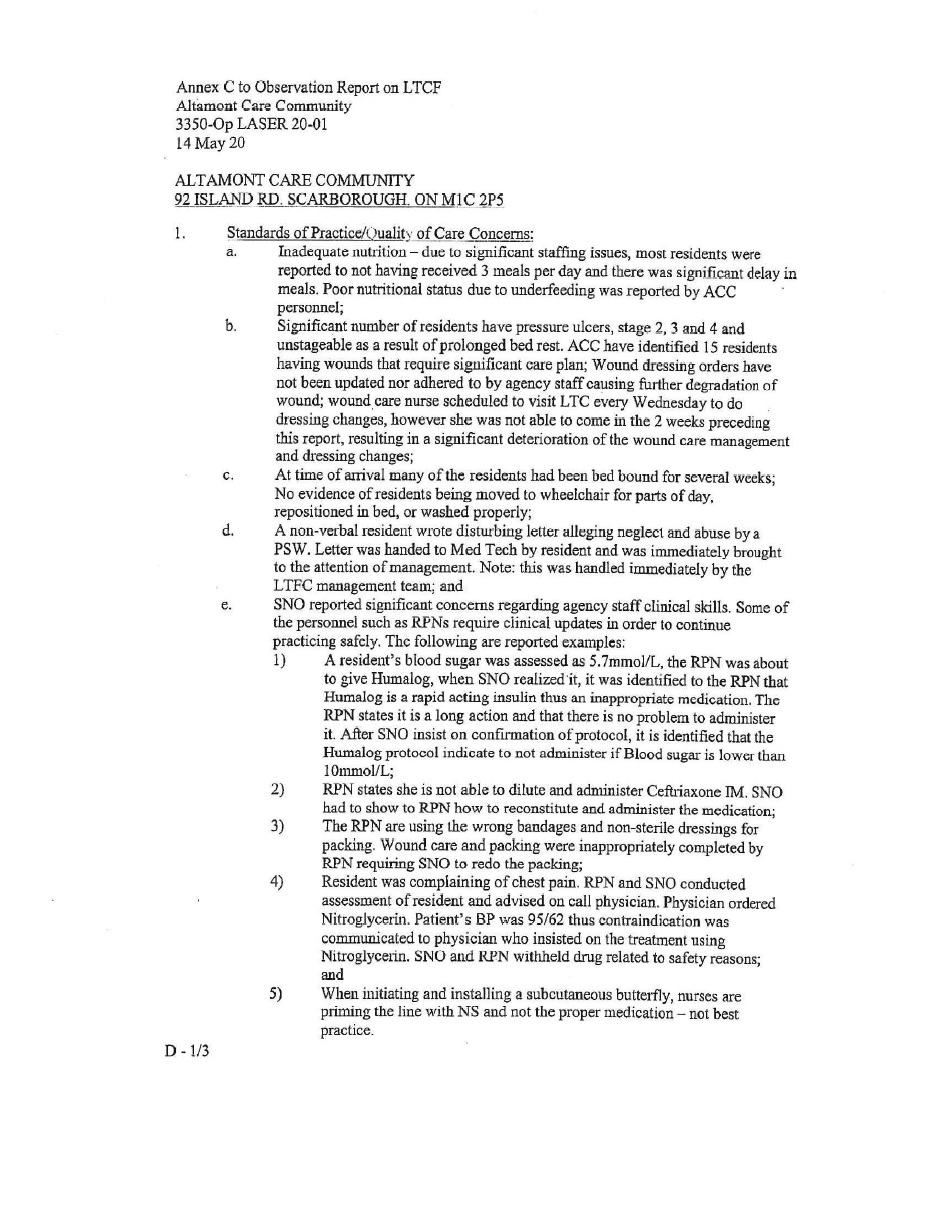 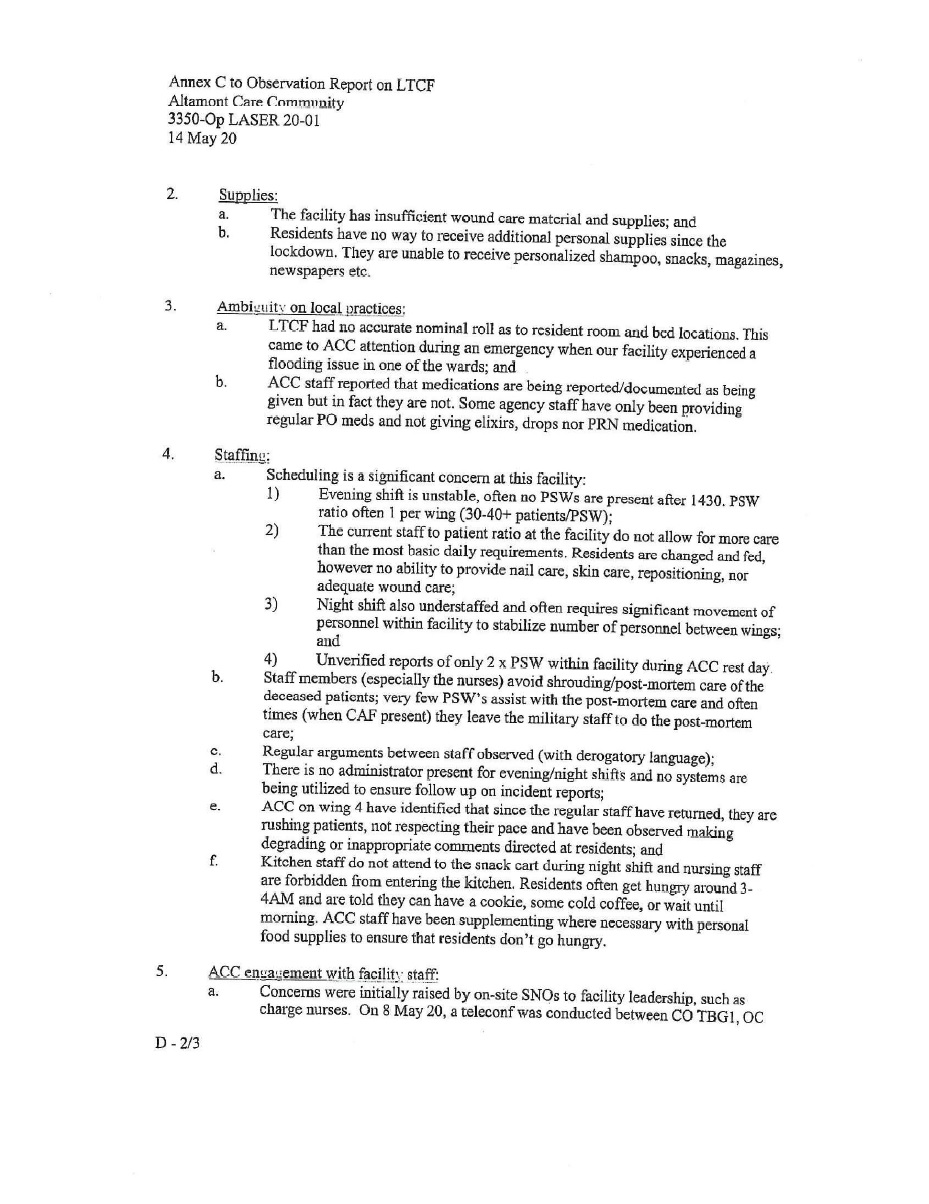 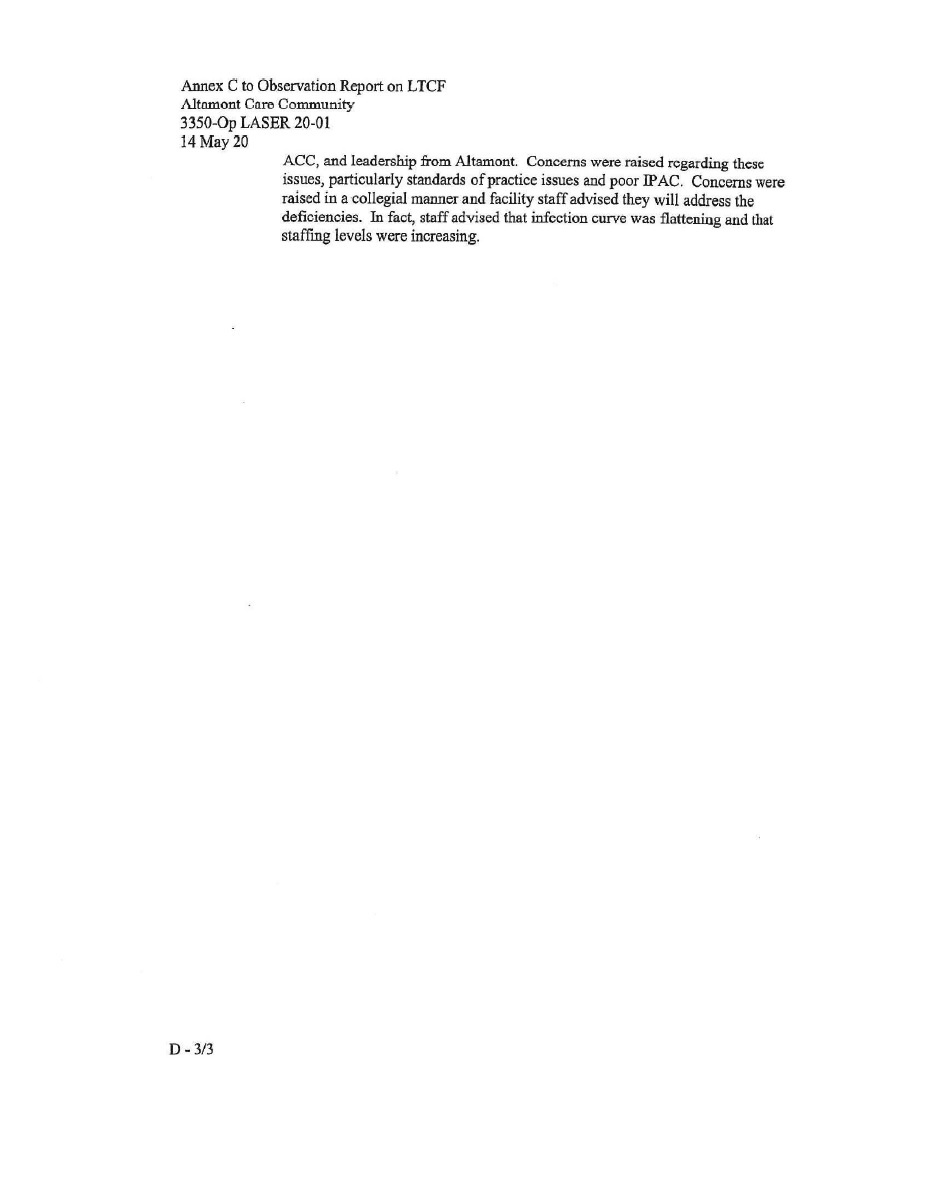 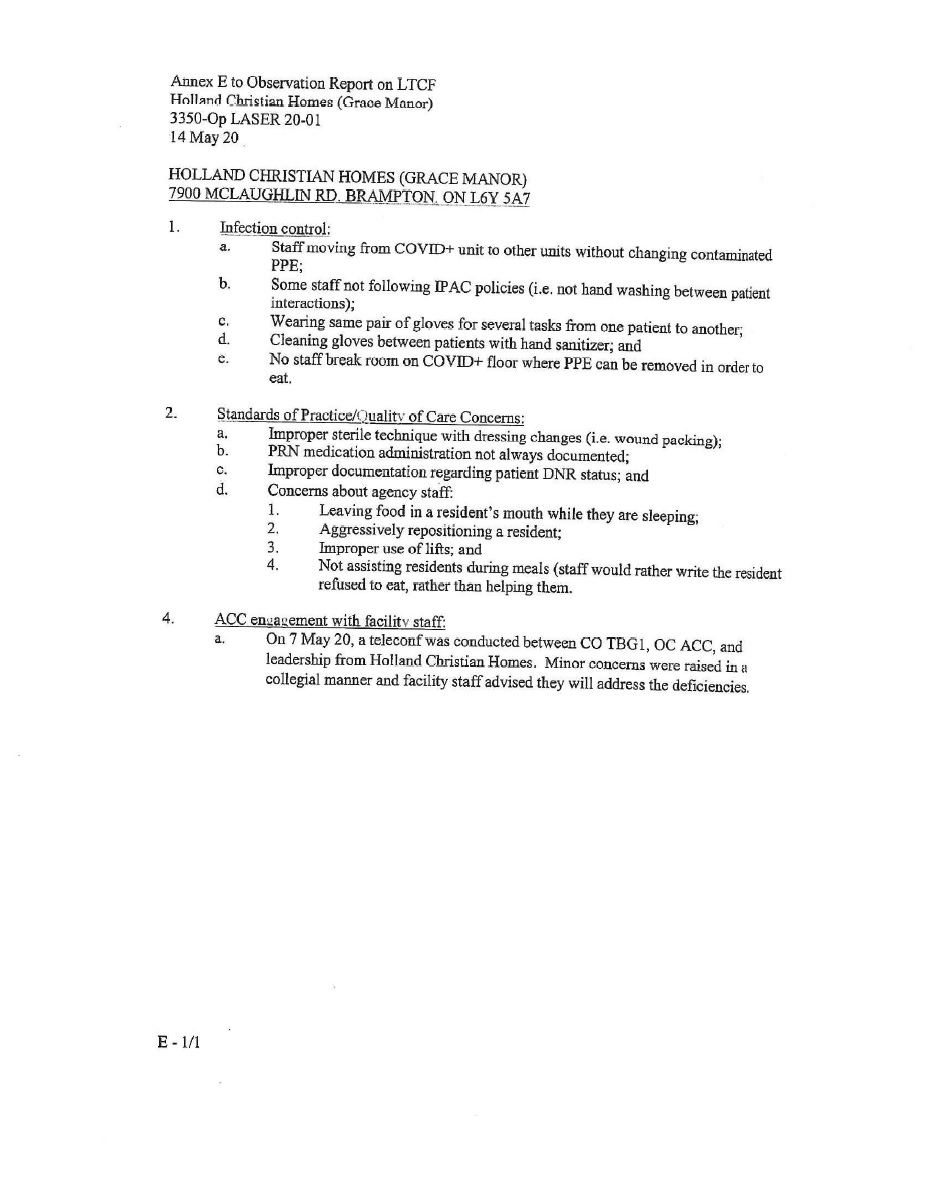 Coronavirus
COVID-19: What you need to know for January 18
TVO.org staff
Coronavirus
Who Gets Priority Care in a Pandemic?
Coronavirus
Care Rationing During a Pandemic
sfy39587stp16