Are tents the solution to southwestern Ontario’s homelessness problem?

An increasing number of North American cities are using heavy-duty tents to provide temporary shelter to homeless populations — but some critics argue that the stopgap fix can create more problems than it solves
By Mary Baxter - Published on Feb 14, 2020
Dan Morand is the senior pastor at Beth Emmanuel Church, in London, and the executive director of the non-profit Urban Haven. (Mary Baxter)

LONDON — Marc slept away the early January night in his car, which was parked outside a London shelter. Ever since his return to the city from northern Ontario in 2010 for a major operation, he’d struggled with poor health and lived with a family member. But their relationship, never good, had disintegrated into arguments, and Marc (who asked that his real name be withheld) knew he couldn’t go back. “I was scared I was going to react physically,” he says. “And I was making threats.”

When he woke up the next morning, Marc, 48, went to the city’s housing department to add his name to the 800 others on the social-housing waiting list. There, he learned of a new winter program that offered men not just a place to stay, but also assistance with finding housing, a job or training, counselling, and other social supports. Run by local non-profit Urban Haven, it was in its first year of operation. But it had recently faced challenges.

In late November 2019, the city had received anonymous complaints about Urban Haven’s use of two heated military tents to house program participants at the Beth Emmanuel Church in the city’s Soho district, near downtown. The site passed fire and bylaw inspections, but then the church’s insurer sent notice saying that it was going to cancel coverage — even though the tents had been dismantled and participants moved indoors.

While Urban Haven's efforts to house the homeless in tents ultimately failed, the approach is becoming increasingly common in North America, particularly in urban areas on the West Coast of the United States.

Two years ago, in 2018, Toronto embraced the idea, erecting three semi-permanent structures clad in fabric. Each cost $2.5 million to build, houses 100 people, and is hooked up to utilities. “It is really put up as a means to save lives, and, particularly during the winter, to get people indoors and into a warm environment,” says Gord Tanner, the city’s director of homelessness initiatives and prevention services.

The shelters operate year-round, 24 hours a day, and are more solidly built than traditional tents. They offer opportunities to connect with social and housing services, although clients are not required to take advantage of such services. “There’s no fixed length of stay,” Tanner says, and “there’s no curfew.”

In British Columbia, the city of Kelowna has shown that even a more conventional kind of tent can stand up to the Canadian cold. The municipality used an event tent to serve the homeless during a cold snap this past November and December that saw temperatures at night dip as low as -14 degrees Celsius. The tent was pitched in a park "ultimately to save lives and to ensure that people had access to a warming facility," says Darren Caul, the city’s director of community safety. But, from the outset, 20 to 30 people used it to sleep in each night. "It was heated with a propane-run heater that had proper air flow," he says. "We had to ... make sure that [the heater] had a return air component to it, given that people were, in the end, sleeping overnight in this tent."

Although nighttime temperatures in London are consistently below zero in February, the city has no plans to follow this example. According to Craig Cooper, manager of homeless prevention, data from the city's three emergency shelters and resting-space program — which offers 20 “shorter-term, lower-barrier spaces for individuals to go overnight and during the day” — don’t show “a significant need.” At most, 30 people might be turned away from these facilities on a given night, he says — although it’s not clear whether that figure includes those who have tried to access multiple facilities.

“So a tent structure like that isn't appropriate in London at this point because we are meeting what we're seeing is the need of the community both sheltered and unsheltered in that regard,” he says.

Abe Oudshoorn, a nursing professor at Western University who specializes in poverty issues, estimates that the current visible homeless population in London is likely closer to 1,000 people. While he has no issue with organizations such as Urban Haven offering such accommodations, he, like most homeless-prevention advocates, believes that governments should never promote tents as permanent dwellings — or even as temporary alternatives to emergency shelters. People’s health outcomes will decline, he says, meaning that governments should focus on permanent solutions: “Where our public system is putting in solutions, those solutions [must] be adequate and safe. We know that quality housing leads to better outcomes, longer stability, less cyclical homelessness, etc.”

On January 28, three days before Beth Emmanuel Church’s insurance coverage was set to expire, Dan Morand, its senior pastor and the executive director of Urban Haven, found an insurer willing to cover it on condition that the tents would not return. "We had to sign a statement to that issue," he says.

“We were trying to think out of the box,” he says, explaining that he’d gotten the idea to use the $2,000 tents after opening Beth Emmanuel’s doors to house the homeless during a cold spell in February 2019. When planning for this winter, Morand realized the space within the church wasn’t large enough to accommodate all those he’d hoped to help. The tents did their job well, he says: "They were up about a month and a half and they went through snow, heavy winds, freezing rain — all that stuff — and they did not budge."

Urban Haven now plans to give the tents to another organization: its focus, Morand says, is on supporting the 10 to 12 people who are taking part in the program.

By early February, Marc had been in the program for three weeks. He says it’s a relief to know he’ll have a home at least until the end of March. “There's no fear factor being here,” he says. “You don't have to have your guard up and sit with your back against the wall … it's clean and safe.” 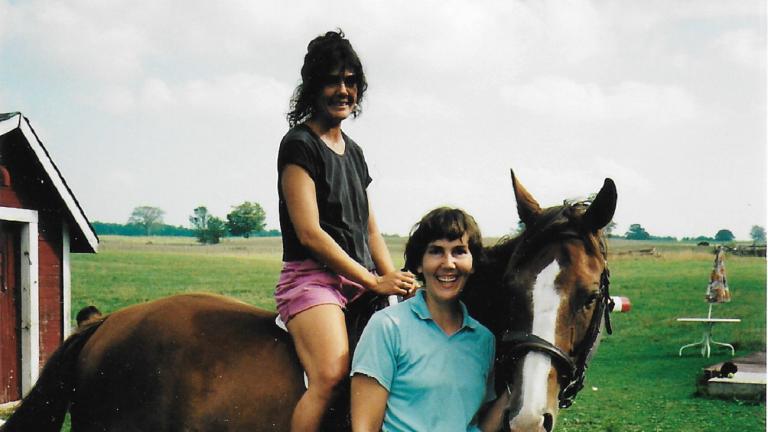 London
My sister has schizoaffective disorder. Her fight for after-care became my fight, too
Mary Baxter 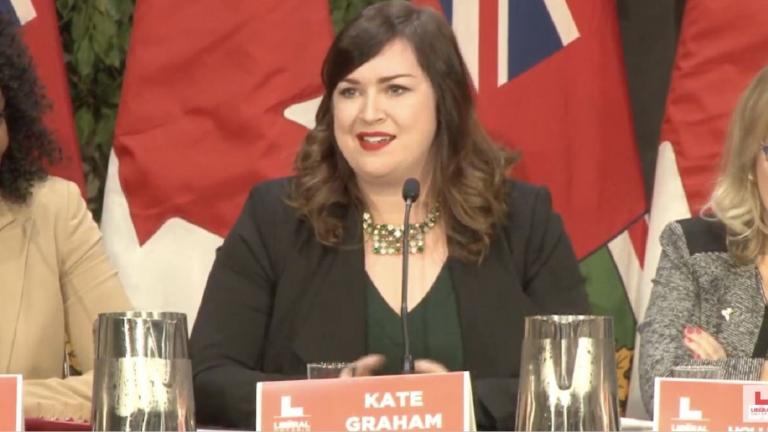 Politics
‘A moment to be bold’: Kate Graham’s pitch for the Liberal leadership
John Michael McGrath 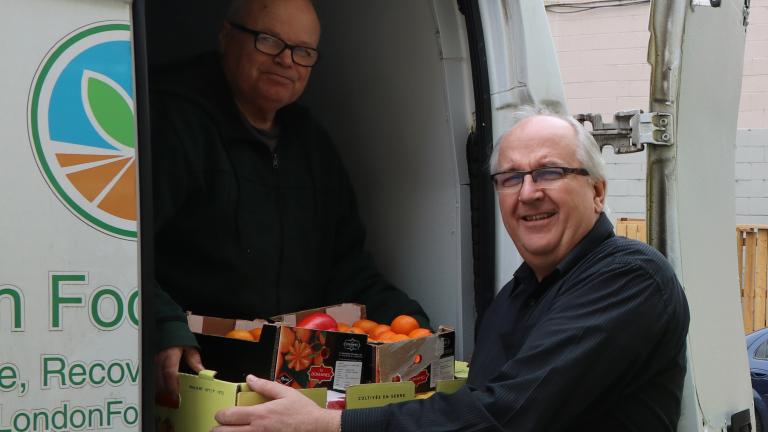