Like most other things, council meetings have largely gone virtual. And that’s led to some unexpected — and many predictable — complications
By Justin Chandler - Published on Aug 13, 2020
Guelph councillors attend a meeting virtually on March 23. (YouTube)

The difference between meeting in person and meeting over a video call is “like eating a steak versus watching a video of a steak,” says Niagara Falls mayor Jim Diodati. “There's some kind of chemistry that takes place when you’re in the same room as somebody and you can see their body language and pick up on their inflections.”

It’s that desire for chemistry, he says, that explains why Niagara Falls’ city council has continued to meet almost entirely in person throughout the pandemic, although a virtual option has been available. That said, local leaders and city staff agree that virtual attendance has the potential to make local decision-making more accessible — and that it will likely outlast COVID-19 restrictions.

Prior to changes in municipal law brought about by the pandemic, councillors had to be physically present in order to vote and maintain quorum — the number of members necessary for a council meeting to be considered valid (meetings lacking quorum must be suspended). People could watch council meetings online; in order to speak, though, they had to show up. Those rules changed when pandemic restrictions came into effect in March. Many of those restrictions have since been lifted, but the province has decreed that virtual meetings can continue, with electronic participation counting toward quorum.

Diodati, whose immune system was compromised by a fight with cancer two years ago, says he considered whether it was safe for him to physically meet. He decided to do so because council chambers are regularly disinfected and councillors and staff practise physical distancing. While all eight Niagara Falls councillors have the option to call in, he notes, only Carolynn Ioannoni, who’s currently undergoing cancer treatment, has attended this way.

Ioannoni says that calling in has worked well for her. “Until there's a vaccine, I'm not coming back in,” she says. “I've learned not to press that button to put your hand up to be noticed. You have to say, ‘Hey, I got something. I'd like to talk.’”

Diodati says that, if it had been an option when he was sick, he would have participated virtually, too: “When I was going through my chemo, I wanted to still participate in meetings. But I couldn't, because you had to be physically present.”

And online participation can have benefits for residents, too. “If you have mobility challenges, we may have just opened up a whole new world for you,” says Stephen O’Brien, Guelph’s city clerk. Now, he adds, people “can be at home; they can be looking after kids; they can be taking care of elderly parents. And they can take a 15-minute break and make their delegation or their deputation to council.”

In Ottawa, city-hall chambers have been turned into a broadcast studio for news conferences and town halls. City videographer Chris Bricker says that, for the first time, he and his partner, Phil Renaud, have been able to broadcast sign-language interpreters in French and English: “It's something that we always wanted to do. Because of this technology, anybody anywhere can join in.”

It’s his sense that the broadcasts are reaching more people than ever before. “Not everybody has the means to get themselves to council,” he says. “But now, because a good chunk of people are working virtually, it's just made it easier for people to get involved.”

In Hamilton, city council has been meeting virtually throughout the pandemic; it had its first video delegations from members of the public on August 10. While Mayor Fred Eisenberger says that virtual participation “doesn't compare with having people in the room and getting to watch body language and facial expressions,” he does see benefits to continuing it in some “extenuating circumstances.” Electronic meetings, for example, have been a good fix given the circumstances: “Were it not for virtual council meetings,” he says, “we would likely not have met at all.”

And going forward, Eisenberger says, he could see Hamilton allowing councillors and citizens alike to call into meetings if, for example, they are sick, live with a disability that makes it hard for them to attend in person, or need to care for a family member. But, he adds, “I don't think we should allow [councillors] to take a holiday and dial in from Florida. Their responsibility is to be present and part of a council that's making active decisions.”

O’Brien, who’s compiled a list of best practices for electronic meetings, says he’s very proud of how quickly the municipal sector adapted to COVID-19 restrictions. “It really showed how we can use technology to make local decision-making more accessible,” he says. “What’s that famous saying? ‘Necessity is the mother of invention.’”

Diodati cites the same proverb when discussing how speedily the City of Niagara Falls  embraced video. “I can tell you, [our] very first Zoom meetings were a disaster,” he says. “People kept dropping off. We couldn't count their votes. But we've come a long way. And there's no doubt in my mind that the new normal will be different.” Council recently approved $80,000 in technological upgrades for city hall.

Changes in technology can also mean changes in behaviour, says David Siegel, a professor of political science at Brock University who studies local government. Video calls, for example, may limit the performative nature of some city-council discussions: “Councillors sometimes complain about other councillors who like to speak on every issue, whether he or she has something significant to say or not,” he says, adding that the built-in barrier of having to unmute oneself and request a turn to speak may limit superfluous comments.

According to Eisenberger, though, meeting by video may actually make councillors slightly more aggressive. “There's actually been more freewheeling commentary,” he says. “There are people that, through nuance or quiet conversation, provide some guidance in terms of what should or shouldn't be said. A lot of those filters have kind of disappeared.”

Something that also disappears with virtual meetings: the impact of protests and shows of in-person support. “There's a tradition in local government that if group feels strongly about an issue, they'll pack the council chamber. There typically aren't a huge number of seats in council chambers, so they'll get large numbers of people to come and fill the council chamber,” Siegel says. “Supposedly, that influences councillors around the table. Councillors always say that it doesn't. I don't know. But that can't happen in this environment.”

O’Brien, for one, regrets that: “Quite frankly, that's part of local democracy,” he says. “There is something really important about being able to witness things in-person … And my hope is that we get back to that at some point.” 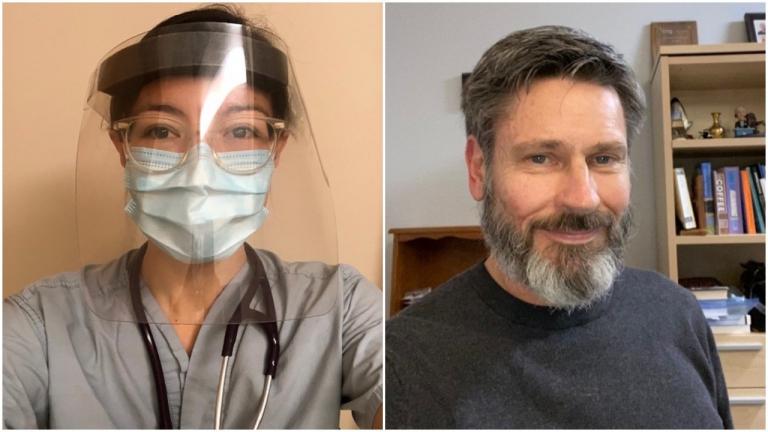 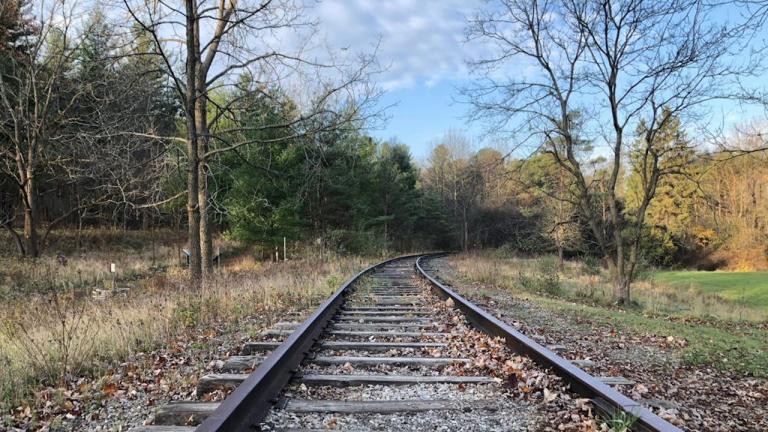