OPINION: A new report offers some bold suggestions for combatting Toronto’s housing-affordability problem, writes John Michael McGrath. So how much do you care about parking, pools, and rec rooms?
By John Michael McGrath - Published on February 15, 2019
Toronto could consider formally eliminating the requirement to provide onsite parking at housing developments near major transit stations. (Cole Burston/CP)

Have you tried making homes cheaper?

That’s the question Ryerson University’s City Building Institute poses to Toronto’s development industry in its new report, Rethinking the Tower — just the latest addition to the growing body of work looking at how we could make housing more affordable in the province’s largest city.

This may sound like a tautology: if developers could make homes cheaper, of course they’d be more affordable. But the report cites numerous examples from cities worldwide of developments that offer buyers fewer frills or more flexibility in exchange for lower costs overall.

“People are leaving the city in search of affordability,” says Cherise Burda, director of the City Building Institute and one of the report’s authors. “So we really wanted to look at innovations in typology, construction, and even financing.”

Some of the report’s suggestions are simple (and could be dismissed by skeptics as simplistic): for example, sell smaller apartments, or “micro-units,” which are more “affordable” because they offer customers less housing. But there’s an important principle at work: given intense demands for space in cities, if someone is willing to live in 400 square feet (or less), is there any pressing reason they shouldn’t?

As the report notes, “It appears that renters are willing to trade unit size for slightly lower net cost and a location in a desirable neighbourhood.” Burda concedes, however, that micro-units in downtown Toronto wouldn’t be viable options for most families.

Another big idea is “home unbundling,” which involves separating the purchase of a home from all the amenities that normally come with it. For a new condo tower, that could mean not just parking, but also the other amenities commonly offered as perks: gyms, pools, rec rooms. And if developers wanted to give consumers even more choice, they could let end-users select all the finishes, from the countertops and appliances to the paint on the walls.

Many customers probably wouldn’t want the bother, but those willing to deal with it would have cost-saving options such as leaving a room unfinished until after they’d moved in — which would lower the daunting up-front costs of closing a deal. (This is not a new idea: in postwar suburbia, it was common for bungalows to be sold with only one or two bedrooms with the expectation that young families would build additions as necessary. It wasn’t assumed that every new home was in its final form when the developer handed over the keys to a new owner.)

Another option that Burda is enthusiastic about is modular construction — building homes in units offsite in factory-like conditions and then assembling them quickly at the construction site.

“Some of these modular construction models can reduce costs from 20 to 40 per cent,” Burda says. “Let’s think of ways to drive investments to our factories. GM is shutting down its plant in Oshawa — let’s look at having factories build houses.”

Like unbundling, modular construction isn’t exactly a policy government can pursue — it’s a choice that builders are going to have to make hoping that customers (and investors) will appreciate the results. But that isn’t to say that policymakers don’t have a role to play.

Burda says that the city should consider such options as formally eliminating the requirement to provide onsite parking near major transit stations, and as-of-right zoning (meaning that developments would be explicitly allowed within certain bounds and so not require lengthy application processes).

The report also recommends that the city not sell publicly owned land outright but instead aim for affordable developments and long-term leases. This goes against the grain of policy at the municipal and provincial levels, where governments have committed to releasing publicly owned land for housing development. The CBI report says that the public would be better-served by retaining ownership of the land and of the rental or lease revenue that can generate.

That could be tricky. Governments have a very uneven record as landlords (the scandalous case of Toronto letting its social housing stock rot is just the most obvious example). And land holdings are often the result of historical accident or left over from policy choices governments have long since abandoned: both Ontario and Toronto have held onto land they originally acquired during the freeway-building binges of the 1960s. But the argument that they should be thinking very hard about these kinds of land sales is certainly sound.

So policymakers can do their part, but as the report suggests, housing affordability will also be driven by developers — and by consumers exercising more freedom of choice.

TVO.org speaks with epidemiologist David Fisman about what the province has gotten wrong with its COVID-19 testing so far — and what Premier Doug Ford has gotten right. 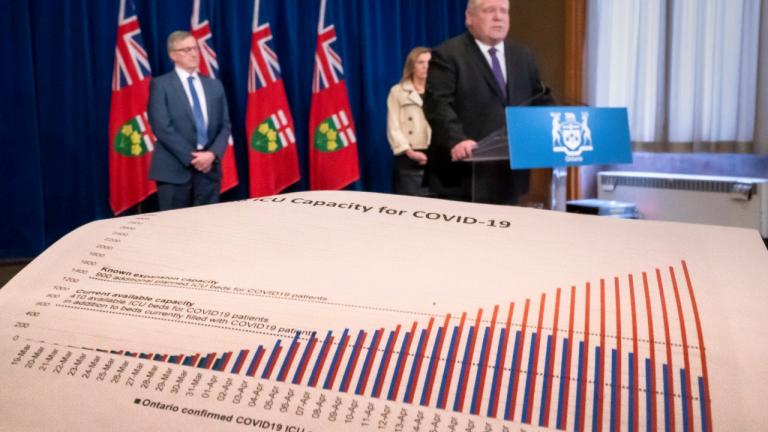 Opinion
Show us the data: We can handle the truth
John Michael McGrath 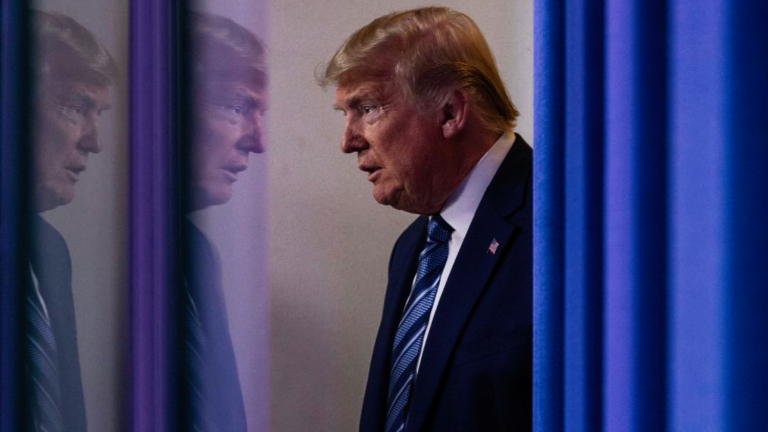