A quarter-century ago, Ontario saw the craziest leadership convention ever

In 1996, the most unlikely Liberal contestant emerged victorious at Maple Leaf Gardens
By Steve Paikin - Published on Nov 30, 2021
Then-premier Dalton McGuinty at an event in 2011. (Frank Gunn/CP)

It all began 25 years ago today — November 30, 1996. But anyone who thought they’d be done in time to get home to watch the victory party on the 11 p.m. news was badly mistaken.

The story actually begins after the 1990 Ontario election. The Liberals went into that election with the biggest majority government in history, but lost 59 seats en route to a thrashing at the hands of Bob Rae’s New Democratic Party.

In the midst of all that losing, there was one sliver of good news for the Liberals. They elected one — only one — new MPP. His name was Dalton James Patrick McGuinty Jr., and he replaced his father (of the same name) as the member for Ottawa South. McGuinty Sr. had died six months earlier of a heart attack while shovelling his driveway. He was only 63.

Shortly after the 1990 election, I wanted to meet the Liberals’ only new MPP, so I asked him out to lunch to find out more about his plans in politics. To my shock, he mused about someday being the leader of the Ontario Liberals. It was the most ridiculous thing I’d ever heard. Shouldn’t you find out where the bathrooms in the legislature are first, I said to myself.

And, yet, six years later, thanks to a mixture of hard work, smart strategy, and good luck, he was the leader.

“I thought: I’m new. I’ve got the energy. I have the work ethic.  What the hell? Why not take a run at this?” McGuinty told me in a recent phone conversation.

McGuinty’s wife, Terri, thought the idea was “ridiculous.” After all, the couple had four children under age eight, there was already a second mortgage on their house, and any campaign would require more than $100,000 of fundraising to be competitive.

But McGuinty was the oldest of 10 children. He’d been raised to face hard challenges head on. He’d grown up being responsible for the younger kids in the family, because his father travelled a lot for work.

His second bit of good luck: the top three candidates who did get into the race couldn’t stand one another. Rookie MPP Gerard Kennedy, 36, had star appeal as the charismatic former head of Toronto’s Daily Bread Food Bank. For goodness sakes, his father’s name was Jack Kennedy! Four-time Liberal leader Robert Nixon, whose father had been premier, backed him, spawning “Kennedy and Nixon: Together at Last!” buttons.  He became the immediate front-runner.

Joe Cordiano, 39, the only candidate with cabinet experience, had the organizational machine of his cousin, MP Tony Ianno, behind him. And Dwight Duncan, 37, had the most caucus support.

There didn’t seem to be a lane for any other candidate in the race. But McGuinty’s team was determined to be everyone’s second choice. The candidate’s speech to delegates went something like this:

“I’m so glad you’re participating in the renewal of our party. On the off chance your candidate doesn’t win, I’d be honoured to have your support.” McGuinty figures he called every single one of the more than 2,500 delegates accredited to the convention, which was held at Maple Leaf Gardens.

When the first-ballot results were announced, McGuinty now says, he was “a little disappointed.” He should have been crestfallen. He stood in fourth place, with just 17.6 per cent of the delegates, behind Kennedy (30 per cent), Cordiano (22 per cent), and Duncan (18 per cent).

Studio 2 segment, 1996: Dalton McGuinty, Gerard Kennedy, and Dwight Duncan face off against each other in advance of the Ontario Liberal leadership convention.

The second-ballot results were even worse for McGuinty. He’d dropped 10 votes (he later discovered that 20 of his youth delegates had skipped the ballot, preferring to enjoy some refreshments at a pub across the road).

“That was a punch in the gut,” he now admits.

But McGuinty was about to reap the rewards of the strategy of being everyone’s second choice. In what seemed like a highly unusual decision at the time, two candidates with 10 per cent of the delegates (John Gerretson and Anna-Marie Castrilli) dropped off before the third-ballot vote and moved to McGuinty, rather than to one of the front-runners.

“Now, I had the most precious currency at a leadership convention,” McGuinty says. “Momentum.”

On the third ballot (which wasn’t announced until 12:39 a.m.), McGuinty passed Duncan, who dropped out and backed Kennedy. Kennedy’s and Cordiano’s vote had barely budged. McGuinty’s had grown significantly.

“There was some luck involved,” McGuinty admits. “But I did a lot to help that luck.” Seven years before the BlackBerry and 11 years before the iPhone, McGuinty schlepped around a “shoe-box-sized Motorola phone” and just kept calling people.

“I tried to diminish the influence of luck,” he says.

McGuinty’s “Big Mo” continued. He passed Cordiano on the fourth ballot (2:35 a.m.), setting up a showdown with Kennedy on the fifth and final ballot, which wasn’t announced until 4:25 a.m. Astonishingly, Cordiano brought more than 80 per cent of his delegates to McGuinty, which was well more than enough to put the Ottawa MPP over the top. Party officials gave each of the two finalists a slip of paper with the results before the announcement was made to the crowd. McGuinty saw the result, turned to his wife, and simply said: “I won.”

Terri’s response was, shall we say, not completely enthusiastic. “You said you weren’t going to win!” she responded. While McGuinty’s life was about to change immeasurably, so was hers, thanks to her husband’s 53 to 47 per cent victory.

As McGuinty prepared to give his victory speech, a party official said, “Make way for the leader.”

“So I stepped back,” McGuinty says. It would take a while for him to get his head around the notion that he was now the leader of the Ontario Liberals.

As McGuinty spoke, I was standing beside Cordiano on the floor of the Gardens. The crowd had thinned out. Cordiano looked utterly crushed, so I wanted to say something to buoy his mood.

“Joe, look how loyal your delegates were,” I said. “You took more than 80 per cent of them with you. You’re the king-maker.”

If you’ve ever seen the Robert Redford movie The Candidate, you will know exactly how McGuinty felt as he left the Gardens and began walking to his Toronto condo.

“It was one of the loneliest moments of my life,” he says. “I asked myself, ‘What the hell have I gotten myself into?’”

Twenty-five years later, what stays with McGuinty regarding his bid for the Liberal leadership?

That’s one reason McGuinty, from his perch as a part-time professor at the University of Toronto and Carleton University, tells young people, “If you don’t take risks now, you never will. I allowed myself to be held captive by my idealism and ridiculous optimism.”

Ultimately, did Liberals make the right choice? If these things are measured in victory, it’s hard to say they didn’t. McGuinty led the Liberals to defeat in the ensuing 1999 election, but he scored a higher percentage of the total vote in losing (40 per cent) than Bob Rae had in winning the 1990 election (37.6 per cent).  And then came three consecutive election victories in 2003, 2007, and 2011. The last Liberal leader to do that had been Oliver Mowat, 117 years earlier.

And it all started 25 years ago today.

“It was one of a kind!” McGuinty says of his convention victory. 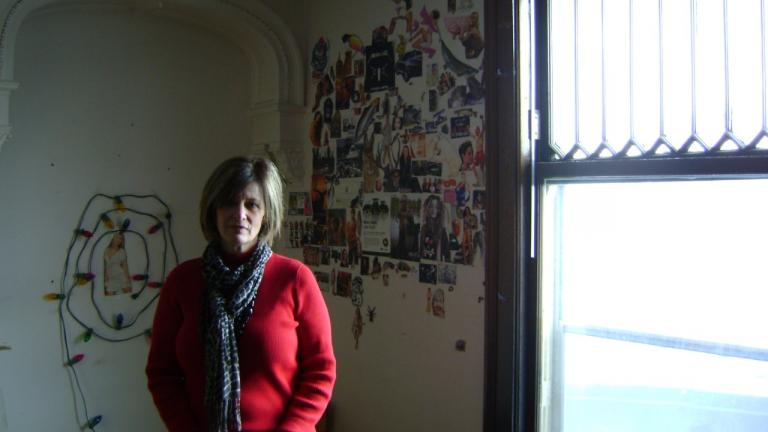 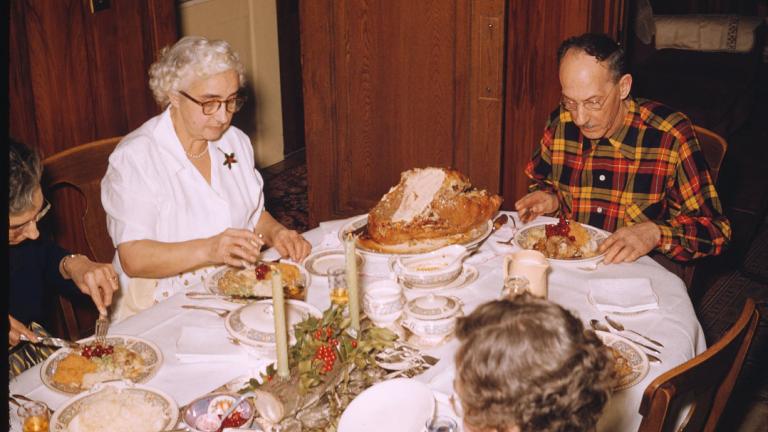