By TVO News - Published on May 14, 2019
Four Daytime Emmys for TVOkids' Odd Squad and Dino Dana

In addition, Michela Luci received an Emmy for Outstanding Performance in her role as everyone’s favourite young paleontologist, Dino Dana.​​​​​​​

Congratulations to Michela, our friends at Sinking Ship, and to all nominees for this remarkable achievement. 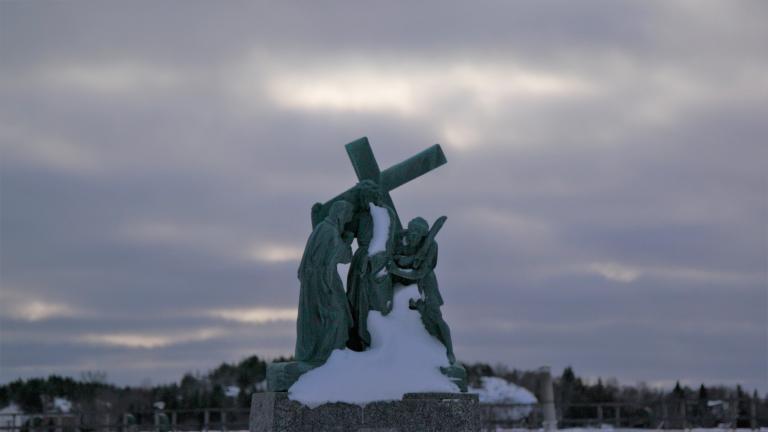 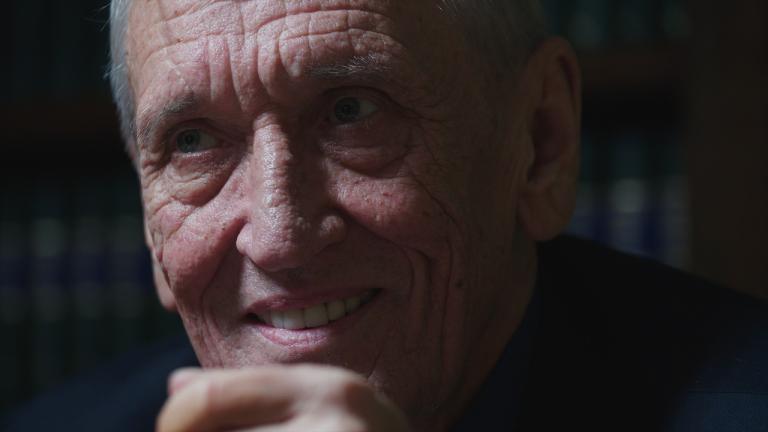