Documentary portrait of “Commander X” questions role for mischief makers in era of increasing digital surveillance
By TVO News - Published on May 11, 2021
TVO Original 'The Face of Anonymous' premieres on Tuesday, May 25

Following its celebrated run at the 2021 Hot Docs Canadian International Documentary Festival, TVO Original The Face of Anonymous is set to premiere on Tuesday, May 25, 2021 at 9 pm ET on TVO and stream online at TVO.org and the TVO Docs YouTube channel.

The film follows the chaotic life of Christopher Doyon, also known as “Commander X” within the world’s best-known hacktivist group, Anonymous. Directed by Gary Lang and produced by Storyline Entertainment in association with TVO, The Face of Anonymous reveals the human toll of Doyon’s online moral crusades that have targeted several very powerful figures and organizations.

“This TVO Original makes sense of a global movement that has often seemed mysterious and even threatening to those who wield power,” says John Ferri, VP of Programming and Content at TVO. “The Face of Anonymous should give viewers pause to consider the individuals who are behind online hacktivism and their complicated motivations.”

In taking his identity public, Doyon sheds light on his involvement in online campaigns against religious institutions and corporations, as well as his support for protestors in the Arab Spring movement. TVO Original The Face of Anonymous shows an intimate portrait of an old-school activist who dropped his Guy Fawkes mask for a life on the run.

“This documentary comes at a pivotal time in internet freedom, which affects every individual on this planet,” says director Gary Lang. “It’s an important case study in the balance between the right to investigate government and corporate influence, the necessity to protect certain information and the desperate need to prevent falsehoods from becoming truth.”

While criticized by some as a cynical player who’s chasing fame, Doyon is an intriguing personality with a fascinating life story that intersects with some of the massive cultural moments of the very recent past.

Watch TVO Original The Face of Anonymous at 9 pm ET on May 25, 2021 on TVO or stream it anytime after that on TVO.org and the TVO Docs YouTube. 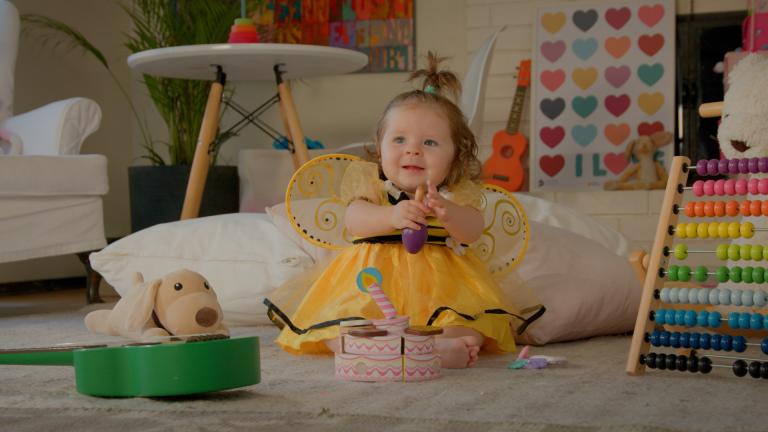 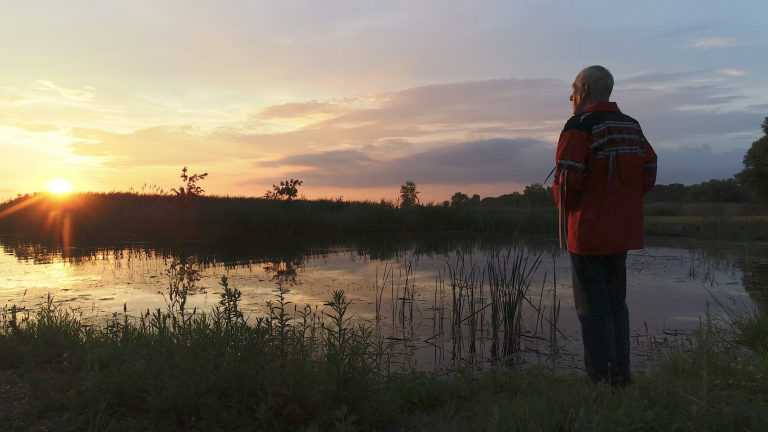 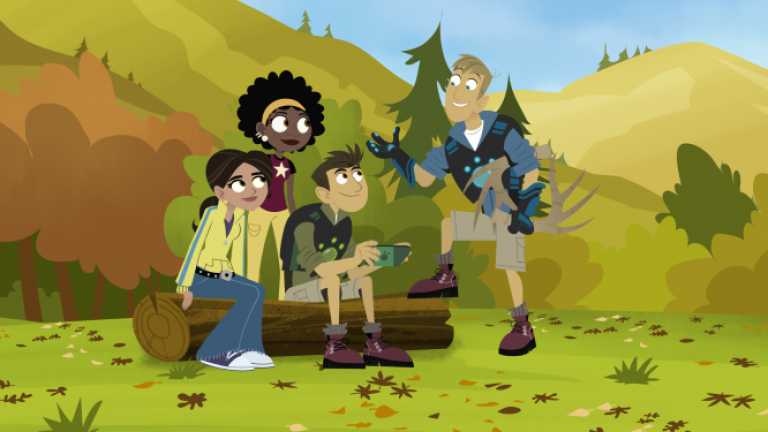 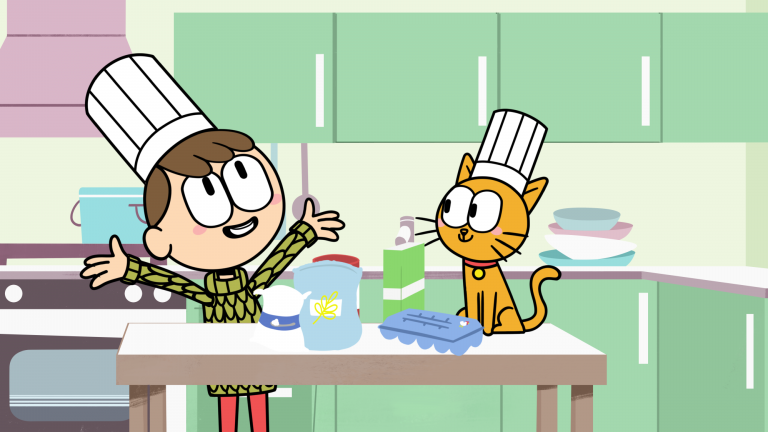