Watch now on TVO, TVO.org, YouTube and TVO streaming services
By TVO News - Published on Jan 07, 2022
Do inventions like the dishwasher, elevator and disposable cup actually save us time?

Saving time is an obsessive pursuit for people around the world. Airing weekly on Thursdays at 9 pm ET on TVO and streaming anytime on TVO.org, YouTube and TVO streaming services like Roku and Apple TV, the TVO Original series FASTER! Humanity’s Quest to Save Time stops to consider the impact of our most popular time-saving inventions. Do they actually cost more than they save?

“FASTER! is an eye-opening look at one of our primary obsessions as humans,” says John Ferri, VP of Programming and Content at TVO. “So much of our world is driven by the belief that we can squeeze more out of daily life through ingenuity. This series examines the reality of those efforts and will spark new ways of thinking about how we approach our daily lives.”

Each episode of FASTER! Humanity’s Quest to Save Time focuses on specific inventions and concepts that have been widely adopted around the world, from elevators and highways to microwaves and dishwashers.

“We forget how precious time is, and so we invent things that lead us to believe we’re saving time or even creating more of it,” says series creator and executive producer Nicolas Boucher. “We’re extremely proud that DBcom Media and TVO have partnered up once again to deliver this amazing series, which exposes the time-save/time-fail paradox through the technologies we take for granted in our everyday lives.”

The series blends interviews with experts and dynamic visual graphics that reveal refreshing insights about each time-saving invention. TVO Original FASTER! Humanity’s Quest to Save Time not only considers whether our most popular innovations actually save time, but also the impacts they have on our world. The sealable plastic container, for example, changed the way we shop for food, how we cook and where we eat meals. But did it also contribute to an expectation of hyper-productivity?

Watch weekly episodes of the eight-part TVO Original series FASTER! Humanity’s Quest to Save Time on Thursdays at 9 pm ET on TVO, and anytime on TVO.org, YouTube and TVO streaming services. Access the latest on TVO documentary news and insights by signing up for the forthcoming TVO Docs newsletter at TVO.org/newsletters. 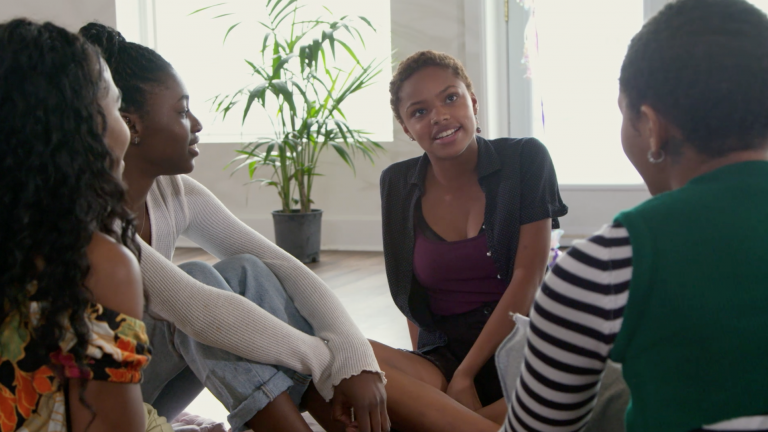 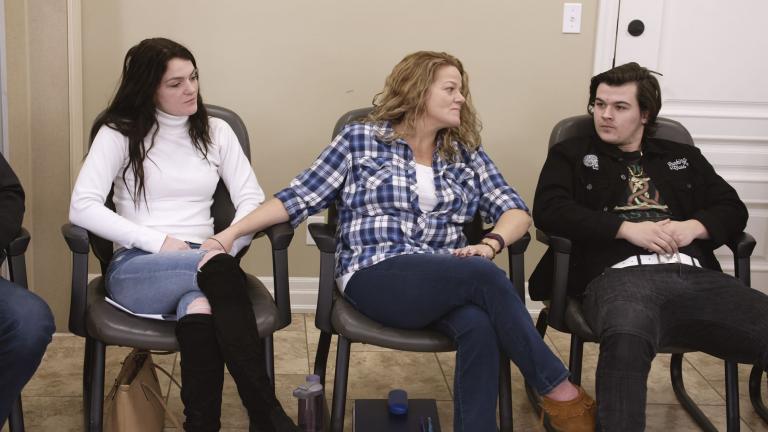 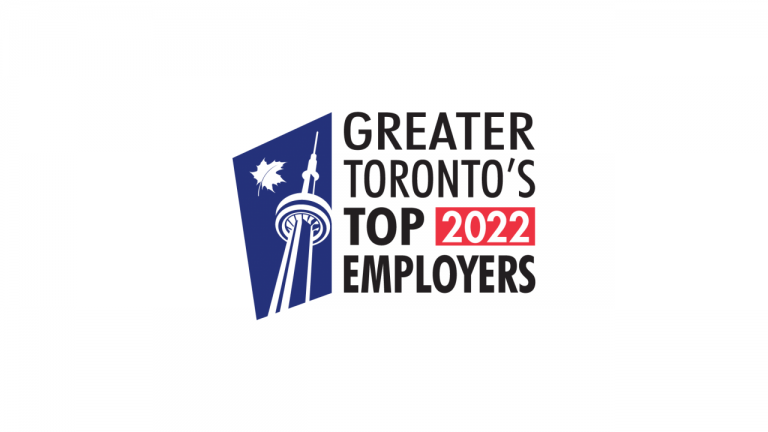 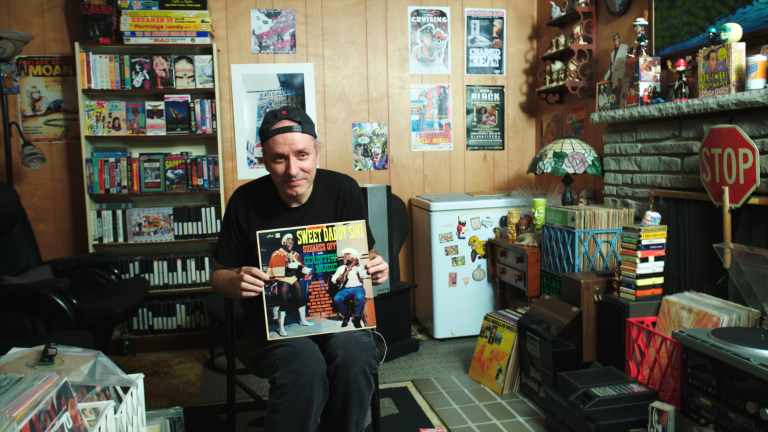