TVO Original documentary A Better Man broadcast premieres on UN Day for the Elimination of Violence Against Women, helping to change conversations about domestic abuse

By TVO News - Published on Nov 20, 2017
In the TVO Original "A Better Man" filmmaker Attiya Khan confronts her past.

On Saturday November 25, the United Nations International Day for the Elimination of Violence Against Women, TVO Original documentary A Better Man will make its World Broadcast Premiere at 9 pm.  Helping to raise awareness of the issue and change the conversation, A Better Man is the story of how filmmaker Attiya Khan, a survivor of domestic abuse, confronts her past by inviting her abuser to discuss the violence. Produced in association with the National Film Board of Canada and Intervention Productions, this important documentary will also be available to stream on tvo.org starting November 26.

“A Better Man is a rare and compelling film. It offers a fresh and unique perspective on the causes and consequences of abusive relationships,” says John Ferri, TVO's Vice President, Current Affairs and Documentaries. “TVO is committed to exploring important issues in ways that challenge our perceptions and create greater understanding."

More than twenty years ago, an 18-year-old Attiya Khan fled from her ex-boyfriend Steve because he had been abusing her. Years later, Attiya challenges Steve to take responsibility for his violent actions by meeting to be part of this documentary. Filmed by Attiya and co-director Lawrence Jackman with Steve’s consent, a first meeting is the starting point that illuminates a new paradigm for domestic-violence prevention. As Attiya and Steve revisit their old apartment, school and hang-out spots, two very different sets of memories emerge.

”I hope A Better Man inspires important conversations with the people we love about domestic violence, healing and justice." says Attiya Khan, co-director of A Better Man. "Taking responsibility for the ways that we’ve hurt others is crucial to building non-violent, healthy relationships and communities.”

To further collective conversation, the team behind A Better Man has also launched It Was Me, an online companion site produced by Intervention Productions in association with TVO. The interactive site shares the stories of six men who have abused their partners and are now working to take responsibility and explore a path towards nonviolence. The site also includes resources to support viewers in talking about the film with friends and loved ones, including a guide for men interested in hosting home screenings of A Better Man for friends and family.

On November 23 at 8 pm on TVO and streaming on Twitter, The Agenda with Steve Paikin will lead into this topic as Nam Kiwanuka speaks with guests about the role men play in ending domestic violence. Guests include Christine Kleckner, producer for A Better Man, Tod Augusta-Scott, Executive Director of Bridges, a domestic violence counselling, research and training institute, and Jeff Perera, Gender Equity and Mindful Masculinity Speaker and Storyteller. 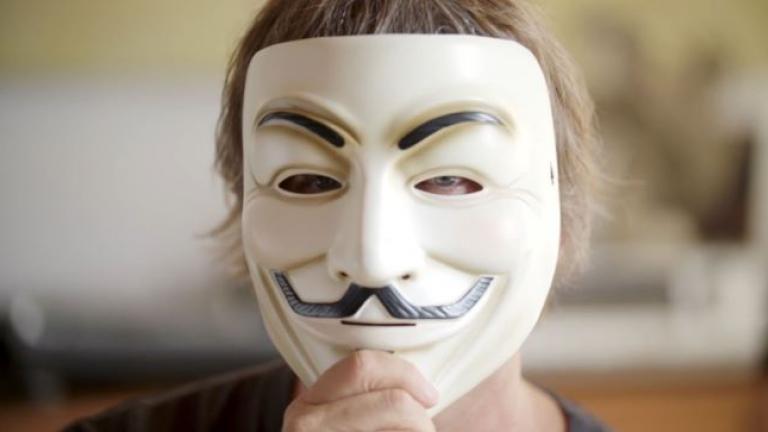 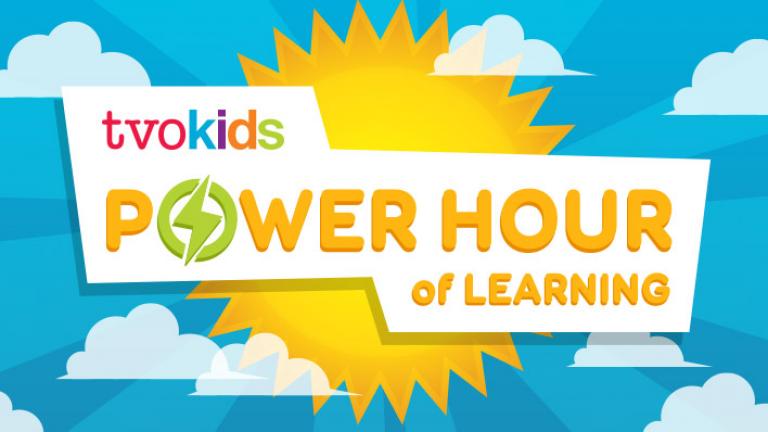 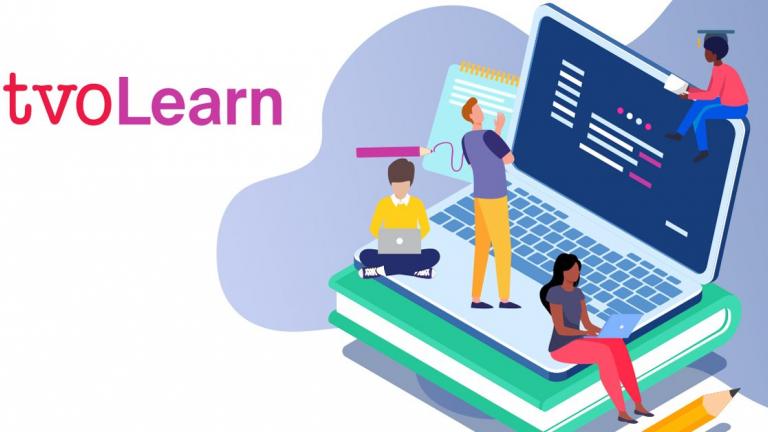 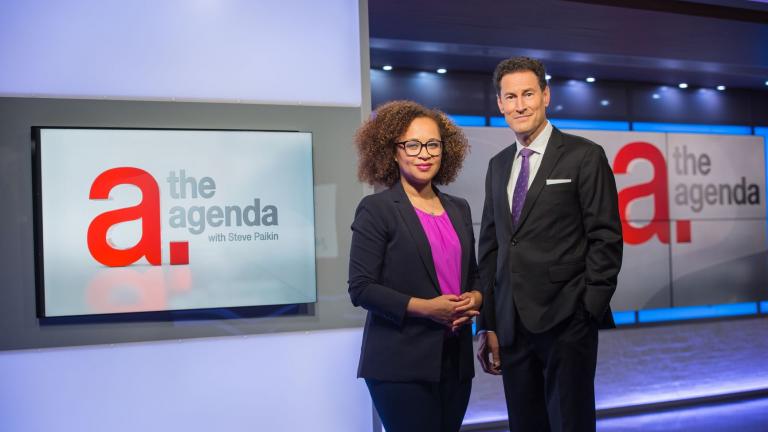