By TVO News - Published on Feb 12, 2019
TVO productions and co-productions nominated for 35 CSAs.

We are excited to share that TVO productions and co-productions were recognized by The Academy of Canadian Cinema and Television with 35 Canadian Screen Award nominations for 2019.

Steve Paikin, host of The Agenda with Steve Paikin, was nominated for the second year in a row as Best Host or Interviewer in a News or Information Program or Series.

Other current affairs and documentary nominations include:

TVOkids programs received a record 22 nominations, including nominations in all five main categories for Children & Youth including:

Finally, in the Digital Media category, It Was Me (A Better Man Interactive) received the Best Original Interactive Production nomination.

TVO is proud to be part of such high quality programming.  We congratulate all nominees, and thank our production partners for an outstanding year.

The nominated programs can be streamed anytime on TVO.org or TVOkids.com. 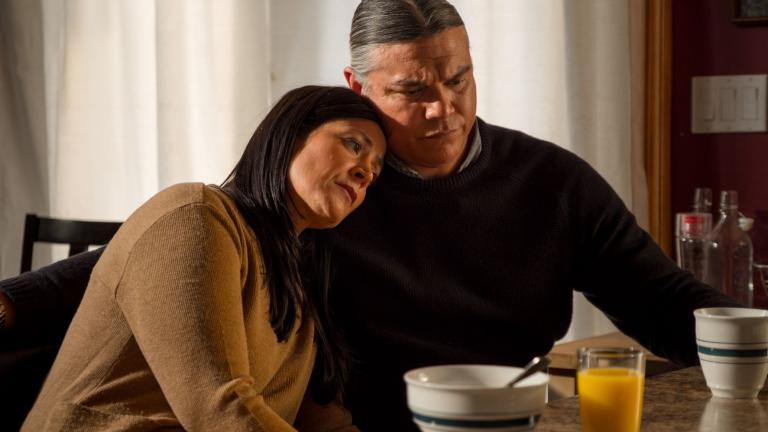 Unsettled is a compelling exploration of what it means to feel at home. Filmed mostly in Nipissing First Nation, 50 out of 55 roles feature Indigenous actors playing Indigenous characters.