TVO’s The Agenda with Steve Paikin has won the Trina McQueen Award in the TV News Information Program category at the 2020 Central Region RTDNA Awards of Excellence. The award was presented for the episode “Why Nothing Big Gets Done Anymore,” which examined whether the Canadian political system can handle the challenge of delivering transformative national projects in an increasingly complex world.

The Radio Television and Digital News Association Awards of Excellence honour the best journalists, programs, stations and news gathering organizations in radio, television and digital. The Trina McQueen Award is given to a program that demonstrates editorial excellence, relevance to the audience, and quality of insight, analysis and production. As the winner in this regional category, The Agenda with Steve Paikin will now be eligible for the national award in May 2020.

“This award is a testament to the brilliant team behind The Agenda with Steve Paikin,” says John Ferri, TVO’s vice president of current affairs and documentaries. “It recognizes their intense commitment to keeping people informed about the issues that matter.” 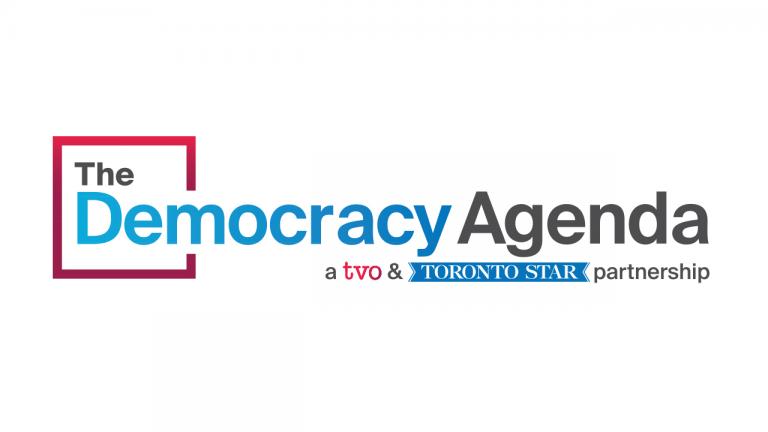 TVO and the Toronto Star reveal new partnership: The Democracy Agenda
Through bi-weekly episodes of TVO’s The Agenda with Steve Paikin, and accompanying columns by host Steve Paikin in the Toronto Star, The Democracy Agenda will delve into the complicated political questions that have come to light over the past four years, and where we might see hope for real change in Canada and abroad. 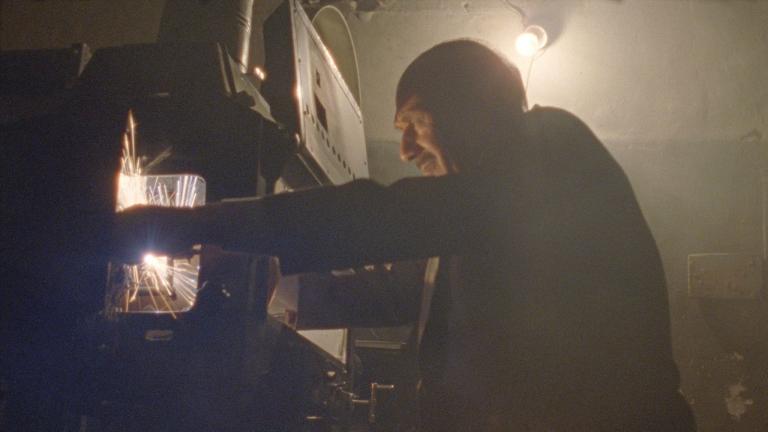 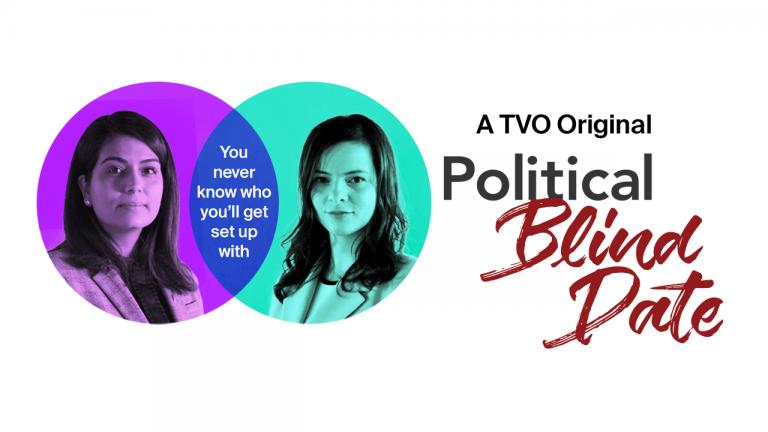 From hallway medicine to pipeline politics, Season 4 of TVO Original series Political Blind Date dives deep into the issues that matter most
sfy39587stp16