How is life changing for the better in cities around the world and in Ontario? Find out in season three of TVO Original The Life-Sized City. Premiering on Tuesday, September 8, 2020 at 9:00 pm ET on TVO, the six-part documentary series follows urban design expert Mikael Colville-Andersen as he meets citizens who are yearning for change and driving urban renewal that puts people first.

In this globe-trotting third season, Colville-Andersen travels to six vibrant cities: Barcelona, Spain; Buenos Aires, Argentina; Hamilton, Canada; New Orleans, US; Taipei, Taiwan, as well as Beirut, Lebanon, before the devastating explosion in its downtown in August 2020. He finds out what makes each place liveable (or not) and puts theory to practice by taking part in surprising urban innovations that address public space, transport, family life, urban sprawl, bikeability, the environment and more.

“The Life-Sized City gives us a fascinating glimpse into the people and grassroots movements behind some of the most modern, resilient cities around the world,” says John Ferri, TVO’s vice president of current affairs and documentaries. “It’s incredibly inspiring television, and we’re thrilled to bring this new season to TVO viewers.”

“Our aim is to connect viewers with the people who dare to make a difference in their cities—from ordinary citizens to urban activists and audacious political leaders,” says Nicolas Boucher, the Executive Producer at DBcom Media. “By telling their stories, we hope this series will encourage viewers to create change for the better in their own communities.” 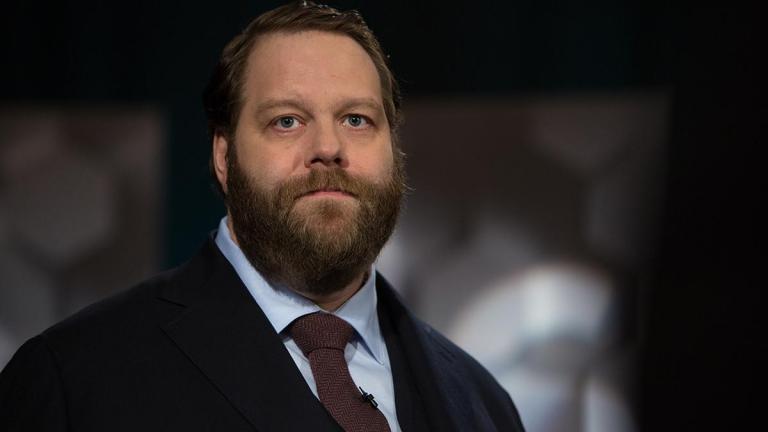 With 'The Minister,' TVO brings a timely political drama from Iceland to Ontario audiences 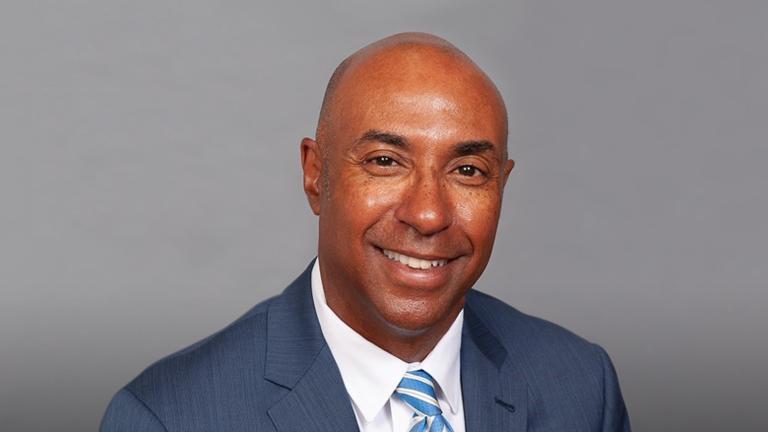 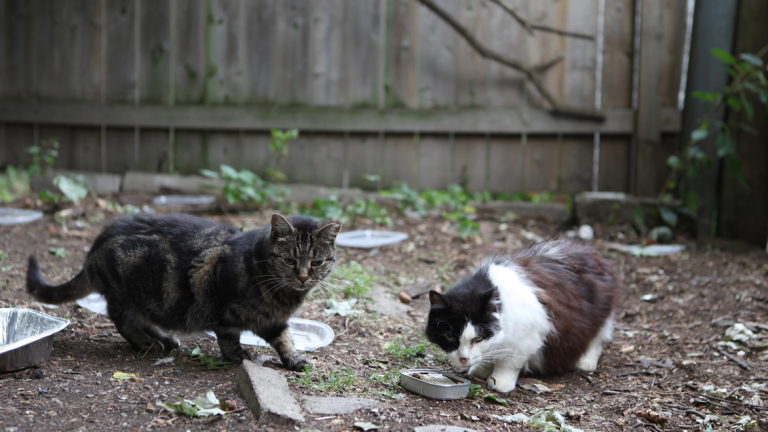